Ben Fogle, 46, became a household name after appearing on BBC show Castaway. However, in spite of his successful stint in reality TV, the presenter has insisted fame is “the wrong thing to encourage our youngsters to aspire to”.

In an exclusive interview with Express.co.uk, the star explained being famous shouldn’t be considered to be “a career”.

When quizzed on whether it’s right for people to find fame on shows like Love Island, Ben said: “I’ve said publicly before that I don’t think people should aspire to fame.

“I think people should aspire to success and you can be famous and successful, but I don’t think you should just be famous and it’s the wrong thing to encourage our youngsters to aspire to.”

The New Lives in the Wild host went on to suggest that the toned figures flaunted by Love Island contestants “shouldn’t warrant fame”. 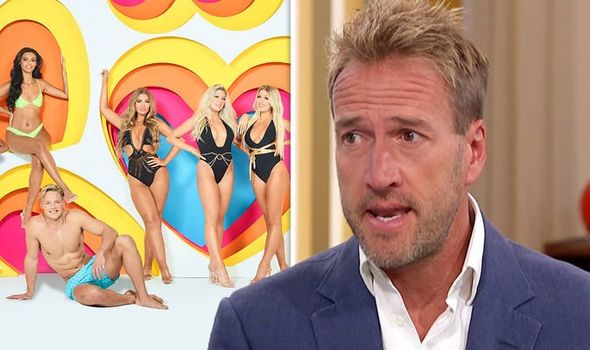 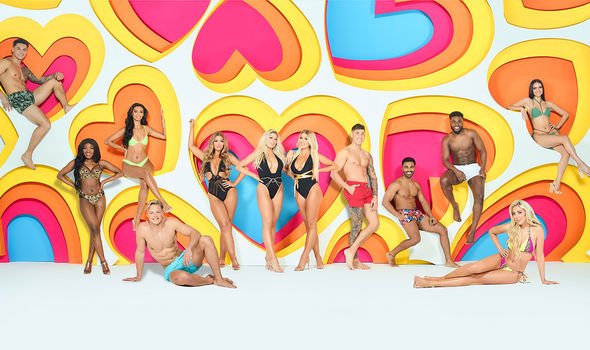 “I think fame should mean that you’re a great scientist or a great singer or an amazing footballer or a great writer and I think it needs more substance.

“So I think this whole notion that fame is just a career now means that people are a bit misguided and misdirected.”

Ben went on to reflect on his experience on Castaway, which saw contestants building a community together on a remote Scottish island. 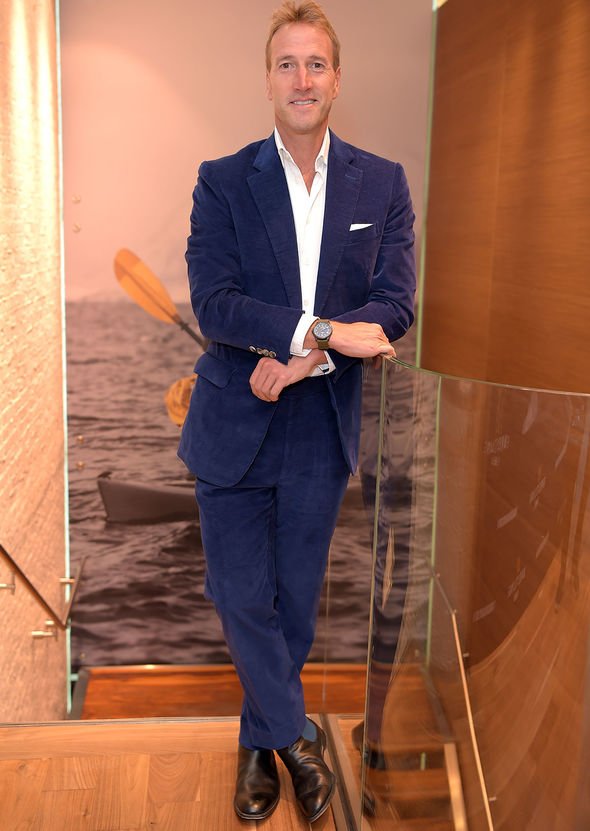 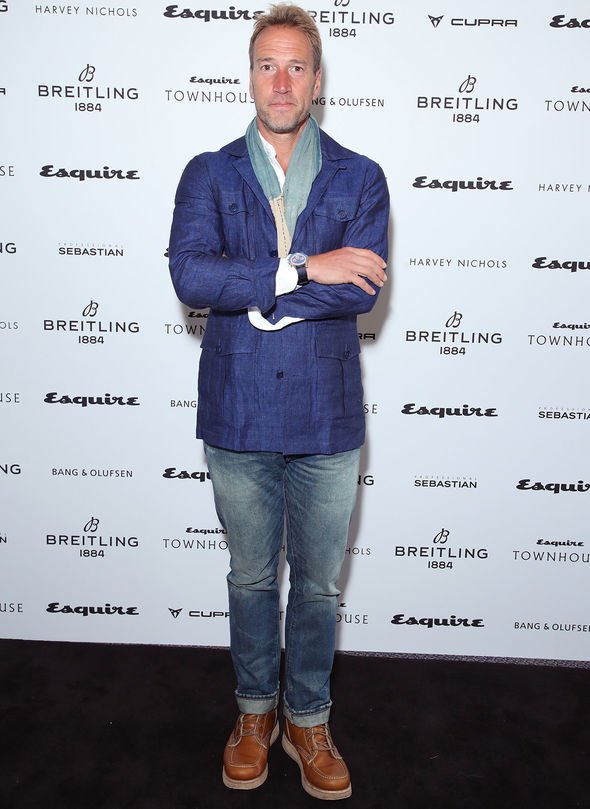 He said: “It was 20 years ago and I look back with very fond memories.

“I loved that year and I remember it like it was yesterday, and what amazes me is in this disposable TV culture that we live in, where people can barely remember what they watched yesterday, it amazes me how many people every day reminisce about Castaway and not just in a shallow way.

“They remember the place and the people and the incidents.”

The TV personality went on to explain why the format of the show, which aired in 2000, could “never” be repeated for a second series.

He added: “In terms of a project for us it was extraordinary, it changed my whole life, but in terms of a TV moment I don’t think it will ever be repeated.

“I think it was a one off TV experiment because people know what they’re getting into now and it attracts people for the wrong reasons. But back then it had a kind of naivety and innocence, and I loved it.”

Elsewhere, Ben admitted he “didn’t think it through” before donating his salary for BBC’s Animal Park to fund TV licences for pensioners.

The presenter’s charitable move comes after the BBC announced last year that only those on Pension Credit will be eligible for a free TV licence from June due to increasing costs.

Ben insisted the government’s decision was “deeply unfair” and he felt compelled to make the donation due to his strong feelings about the situation.

He said: “I just did it as a knee jerk reaction, I’m really honest with my feelings and I felt it was deeply unfair.

“I didn’t really think it through, but I’m happy I did it and people responded really positively.”

170,000 Britons sign up overnight for 'volunteer army' to boost NHS