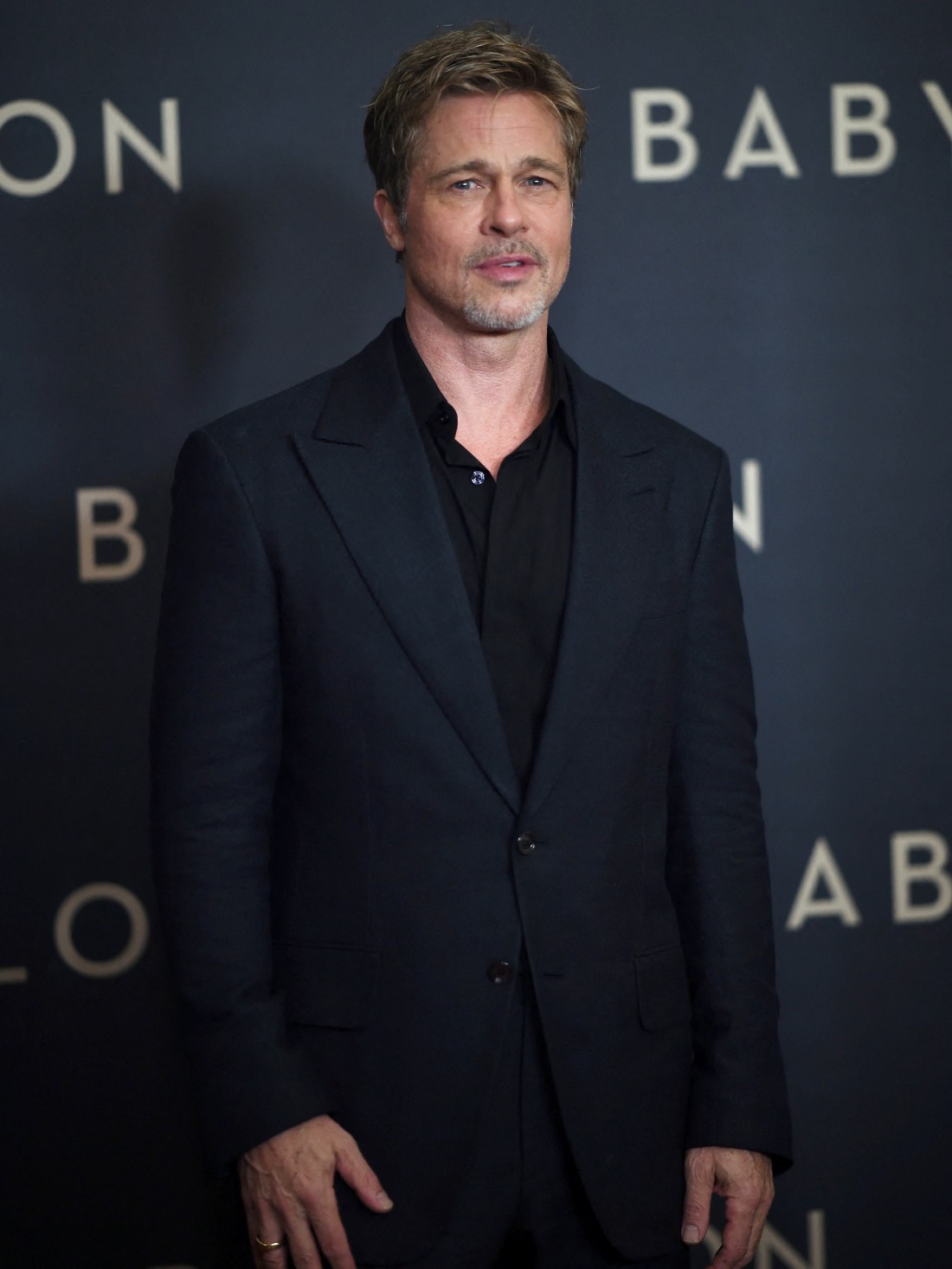 Brad Pitt has been very visible in January, sitting front and center at the Golden Globes and finally doing some promotion for Babylon (which is still a huge box office flop). But in recent weeks, we’ve heard nothing about Ines de Ramon, Pitt’s latest “girlfriend.” Ines and Pitt started hanging out in October or November last year. No one even knows if she’s officially divorced from Paul Wesley, the entertainment press is just calling her a “jewelry designer” and that’s about all anyone knows about her. Just after New Year’s, Ines and Brad were photographed very carefully in Cabo, where it definitely looked like he was healing after some new face work and Ines was probably there to check his stitches. I’ve been saying this whole time that I hope she’s getting paid. But her body language in those Cabo photos was definitely weird and uncomfortable, and given her recent absences… I thought maybe she was done. Not so, says Us Weekly.

The yin to his yang! Brad Pitt and Ines de Ramon’s relationship is getting stronger after she received the stamp of approval from his pals, a source exclusively reveals in the latest issue of Us Weekly.

“Brad and Ines are having a really wonderful time with each other,” the insider says. “Their relationship feels comfortable and playful.”

The health coach, 30, is a “big hit with Brad’s friends” after only dating a few months, the source adds, noting that the age gap between the couple “isn’t an issue for either of them.”

While the Fight Club actor, 59, is nearly three decades older than his girlfriend, the insider explains that Pitt has “more energy than ever.” As their relationship continues to grow, the twosome are “excited about what’s to come next for them,” the source tells Us.

As someone who’s covered Pitt’s PR for years, I’ve always wondered why his team doesn’t do a better job of making him sound like a confident, mature man who can handle a mature woman. Post-Jolie, they always make Brad’s hookups or girlfriends sound so vapid, like their whole lives revolve around him the second that they meet. Like, it’s clear that Brad thinks he’s God’s gift, but maybe try a little harder to make it sound like you’re not paying women to be your beck-and-call girls? Anyway, my hope is that Ines gets a good look at Pitt’s whole deal and she runs away screaming. I suspect that’s exactly what happened with Emily Ratajkowski too. 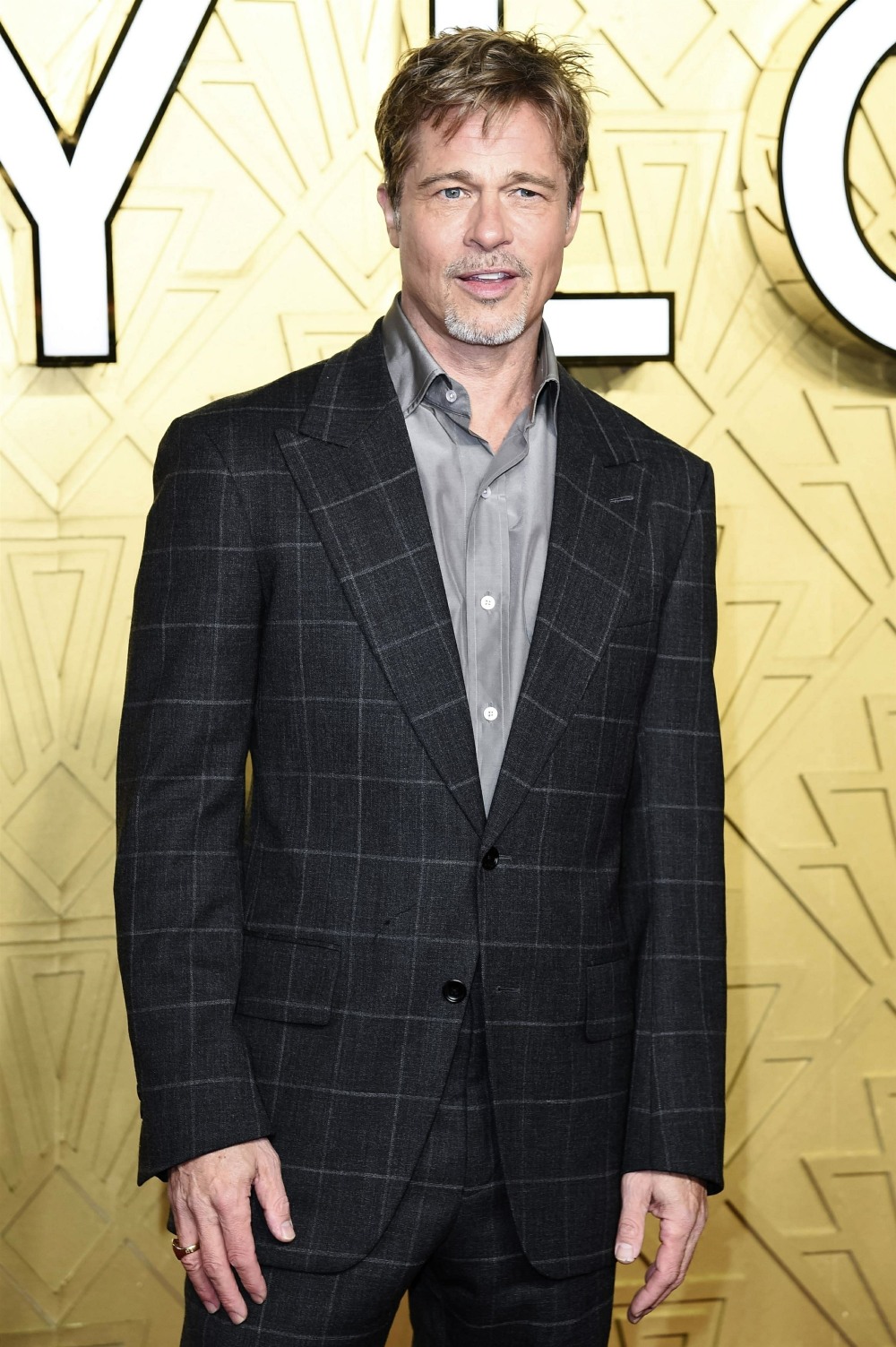 How to get help paying your energy bills this winter – and save £1,000

Tracy Anderson: How the Celebrity Trainer Trains Herself