Cole Sprouse is enjoying Ari Fournier’s company. The pair were spotted holding hands while out and about in Vancouver on Sunday.

Sprouse, 28, wore a navy sweater under a gray coat, paired with black leather shoes, while Fournier, 22, kept warm in a black turtleneck, leather trench coat and gray trousers. She accessorized with a pair of converse and a small handbag, and she and Sprouse both sported black face masks.

Fournier is the second woman Sprouse has been romantically linked to since his split from Riverdale co-star Lili Reinhart last year. He was previously spotted with Reina Silva last October. 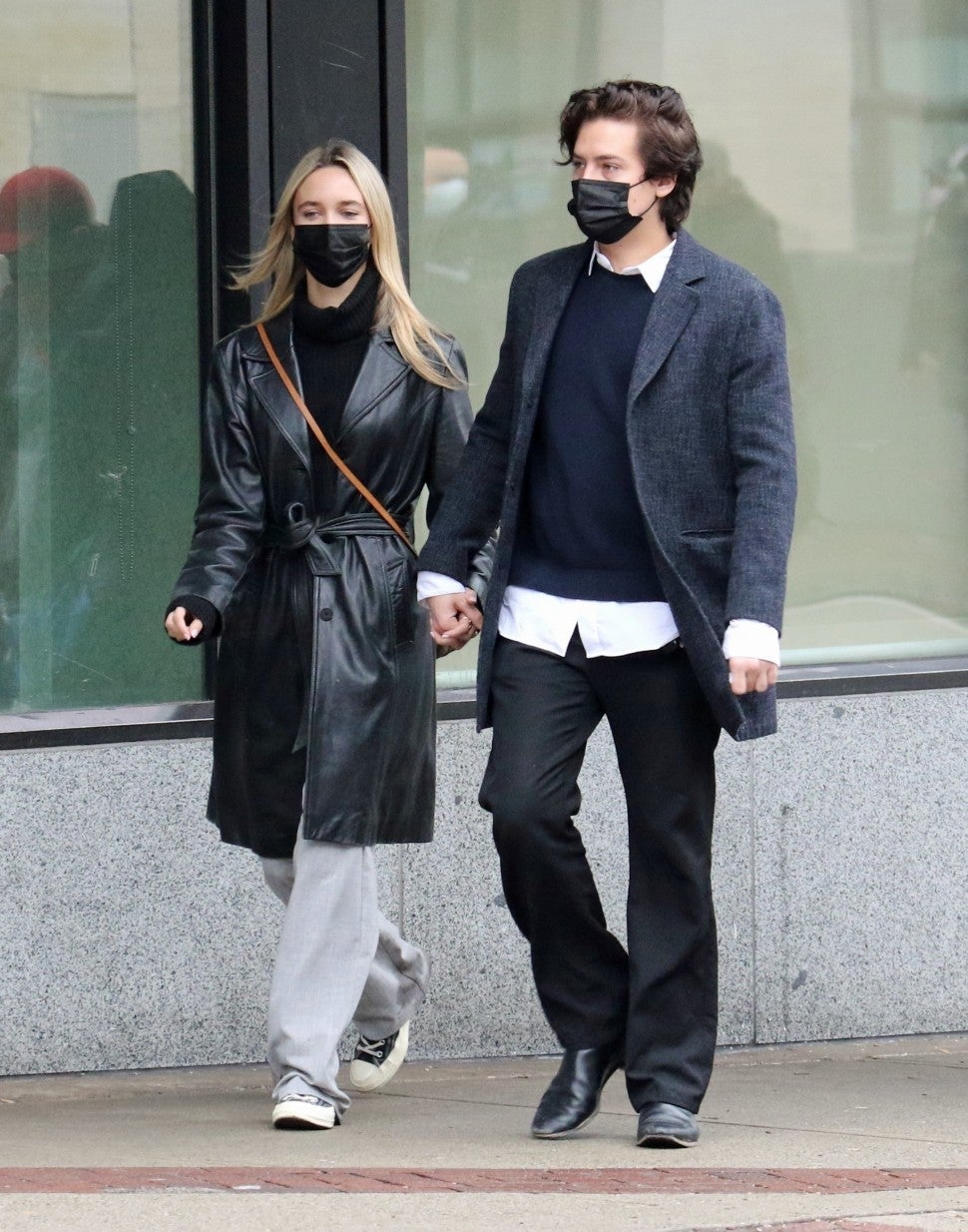 Reports surfaced last May that Sprouse and Reinhart had gone their separate ways after nearly three years together, but in an August post on social media, Sprouse revealed they actually split months earlier.

“Lili and I initially separated in January of this year, deciding to more permanently split in March. What an incredible experience I had, I’ll always feel lucky and cherish that I had the chance to fall in love,” Sprouse wrote. “I wish her nothing but the utmost love and happiness moving forward. All I’ll say about it, anything else you hear doesn’t matter.”

The actor remained supportive of his ex, and encouraged fans to watch her new movie, Chemical Hearts. “Also her movie comes out soon! I’m sure she’s just as incredible in it as everything else she does,” he added. “Thanks guys ❤️.”

See more on Sprouse in the video below.

'Scrubs': The Janitor Was Never Supposed to Be a Real Person