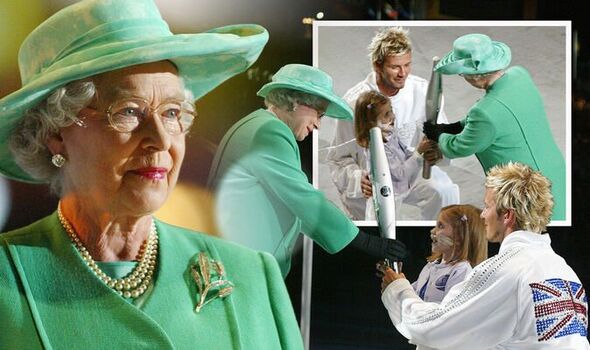 David first met the Queen back in 2002

David Beckham’s first time meeting Queen Elizabeth II back in 2002 did not go as planned as the football star was left so stunned he could not get the right words out.

He opened up about the experience during the Queen’s Platinum Jubilee celebrations, where he and his wife Victoria hosted a lunch event where they dined alongside honoured MBE recipients.

Looking back on his first meeting with Her Majesty, David remembered she said: “How’s Victoria, how’s the kids?”

But it soon turned awkward as he added: “I couldn’t even answer, it was an incredible moment.”

Pictures of the special day showed the sporting legend wearing a classy suit as he shook hands with the Monarch, who looked the epitome of elegance in a royal blue dress. 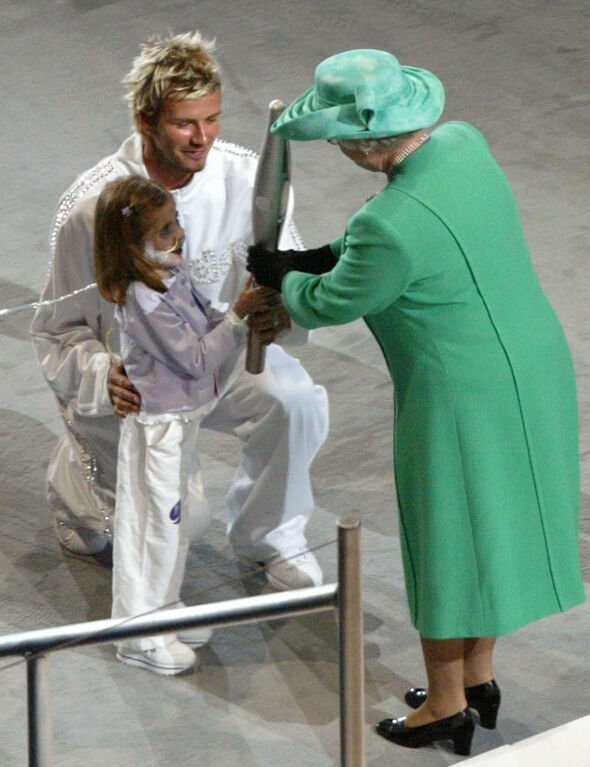 David Beckham spoke about his awkward first encounter with the Queen 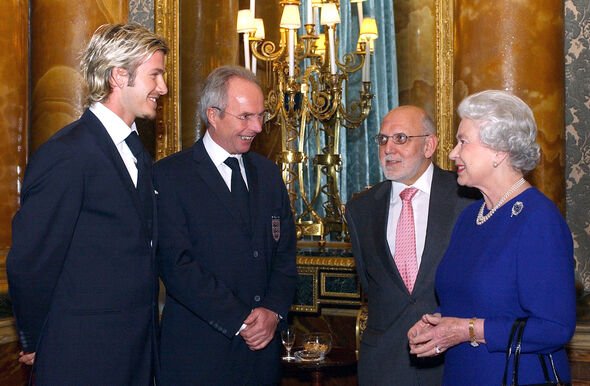 David Beckham was left speechless after meeting the Queen 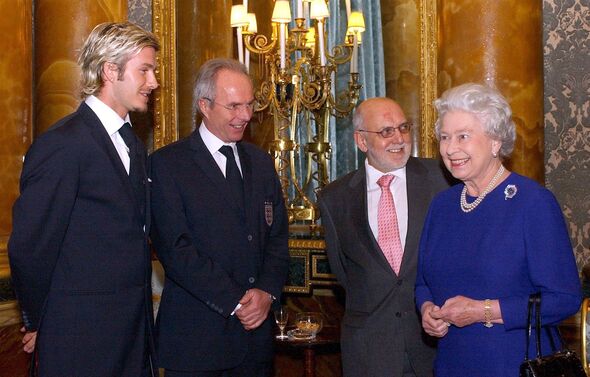 David and Victoria Beckham have both met the Queen 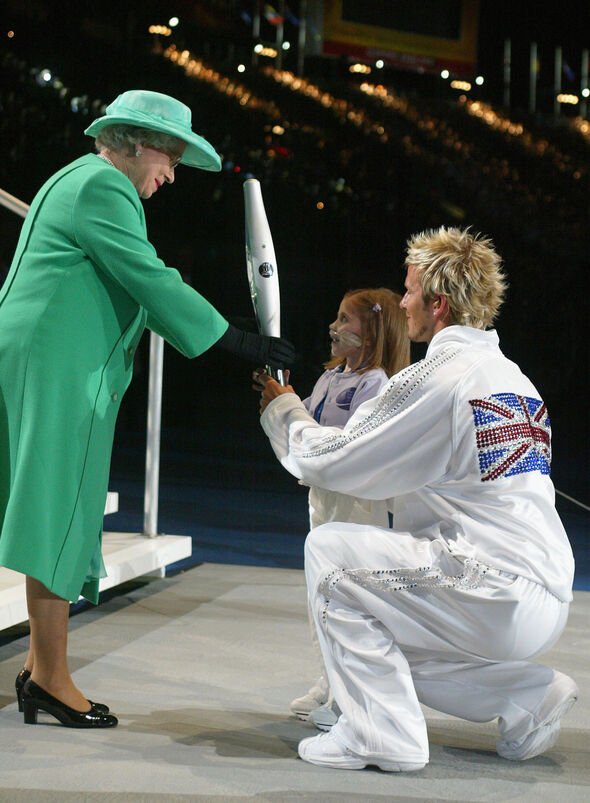 David Beckham was honoured by the Queen almost 20 years ago

David was bestowed with his OBE in 2003 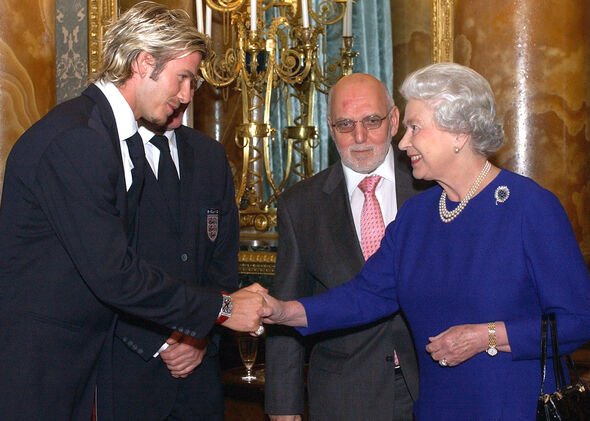 The Queen died at Balmoral Castle in Scotland 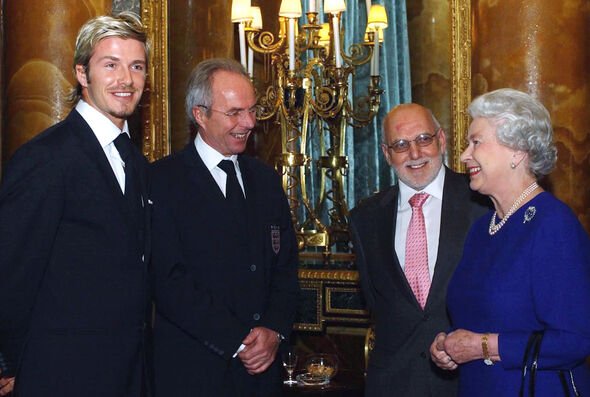 Carrie Ann Inaba Set To Replace Julie Chen On ‘The Talk,’ According To ‘Variety’