The co-founder of the LA alternative rock band Mazzy Star was 61.

According to Billboard.com that confirmed the news, Roback’s cause of death is currently unknown. 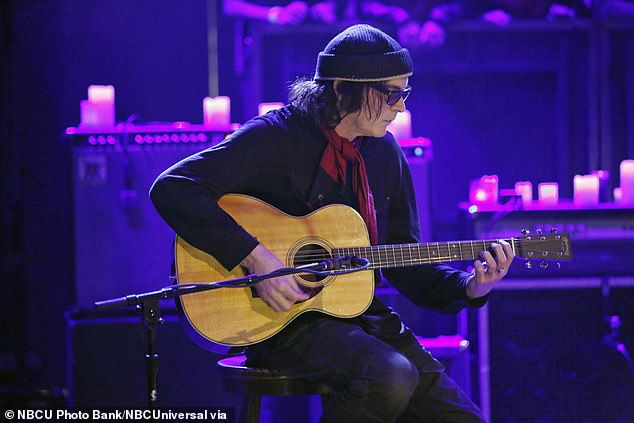 R.I.P.: Guitarist and co-founder of the LA alternative rock band Mazzy Star passed away Tuesday. He was 61

They released their debut album She Hangs Brightly, in 1990.

They are best known for their 1994 song Fade Into You which Roback co-wrote and produced and came from their album So Tonight That I Might See.

Mazzy Star released a further two albums, Billboard reported – Among My Swan in 1996 and Seasons of Your Day in 2013. 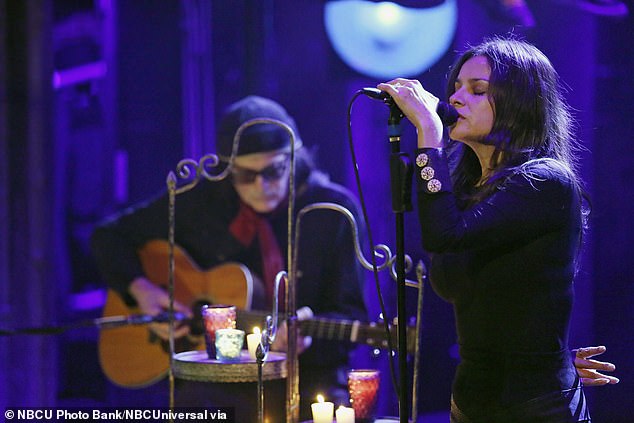 Alt rock: Roback founded Mazzy Star with Hope Sandoval in 1989. The duo, pictured performing on Late Night With Jimmy Fallon in 2013, were best known for song Fade Into You

Roback played a leading role in LA’s ‘Paisley Underground’ in the early 80s and was influential in the neo-psychedelic revival of the 80s and 90s, according to the LA Times.

He also wrote and produced songs sung by actress Maggie Cheung in the 2004 film Clean, in which he also appeared.

Sandra Bullock in Oscar de la Renta at the Golden Globes: too Gone with the Wind or impressive?

Inside Selena Gomez's Year of Rebuilding