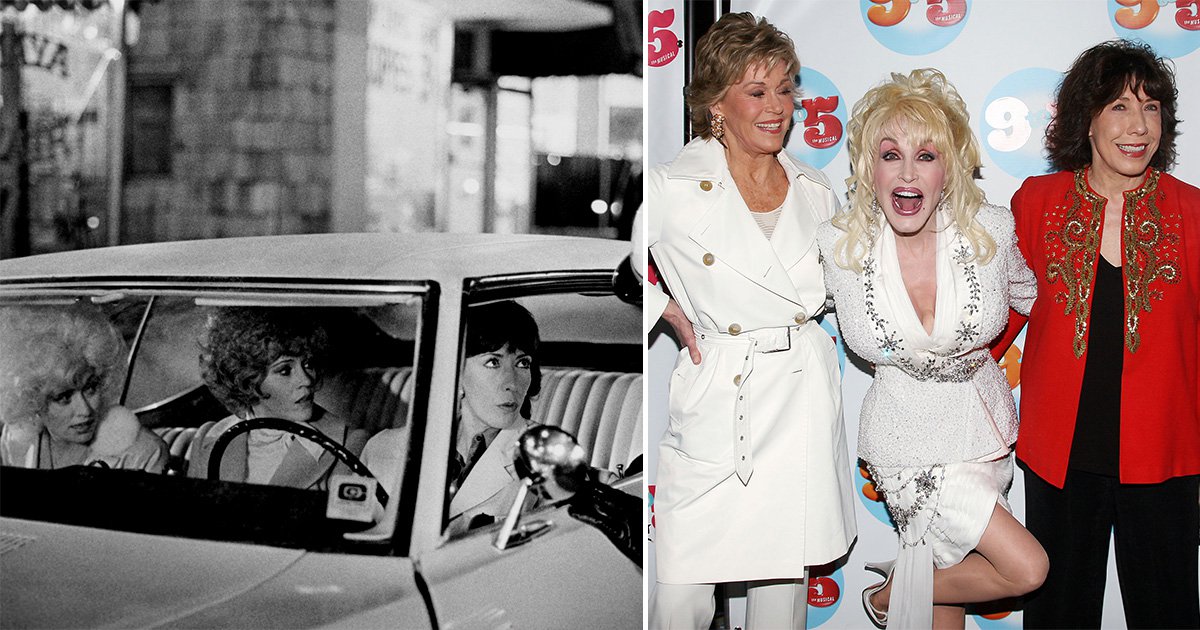 Fans of 9 to 5 are set to get a bit of a reunion between the three main stars as Dolly Parton has been confirmed for a guest appearance on Grace and Frankie.

Netflix confirmed the news fans have been waiting so long for, tweeting: ‘It’s finally happening: Dolly Parton will appear in the seventh and final season of Grace and Frankie!!!’

Dolly, 75, starred alongside Jane, 83, and Lily, 82, in the iconic 1980 comedy about secretaries dealing with their ‘sexist, egotistical, lying, hypocritical bigot’ boss.

Her role in Grace and Frankie has yet to be confirmed, but fans have been calling for her to appear on the show since its inception, to bring 9 to 5’s three leading ladies back together again.

Jane and Lily star as two unlikely friends who end up living together after their husbands announce they are in love with each other and plan to get married.

The series, which was co-created by Marta Kauffman, will end after the upcoming seventh series.

Coronavirus UK news – Covid-19 cases soar by 6,634 as the UK sees the HIGHEST increase in 24 hours

'Married at First Sight': How the Show Will Film During the Pandemic