Saying goodbye is never easy, even if it is for an exciting reason. Dr. Jennifer Ashton became emotional on Good Morning America as she bid farewell to her co-stars, for now, as she prepares to walk down the aisle.

The much-loved TV doctor was spending her last day on set before her wedding this weekend, after which she will head off on her honeymoon.

T.J. Holmes and Amy Robach gave her a sweet send off as they presented her with her favorite candy and said a heartfelt goodbye.

Jennifer posted the moment on Instagram with a caption which read: “What a SWEET pre-wedding surprise from my @abcgma3 @ajrobach @officialtjholmes family!

“Thank you to @sugarfina for this amazing “kiss”…. My ABC @goodmorningamerica family has been with me through the best of times and the worst of times over these past 11 years, including people who work in different buildings, behind cameras, writers, producers, crew, security, stylists… you will never know how much I appreciate you.”

MORE: Jennifer Ashton gets her GMA co-stars talking with latest photos from her getaway

The star will marry Tom Werner in her ceremony which her co-stars will also be attending.

Dr. Jennifer Ashton said goodbye to her GMA co-hosts ahead of her wedding

They only announced their engagement earlier this year after he proposed on New Year’s Eve.

The ABC News chief medical correspondent and the television producer were first introduced in 2021 by a mutual friend.

Tom surprised Jennifer by proposing while they were waiting to hail a cab on their way to dinner at The Fulton by Jean-Georges, where they had their first date. 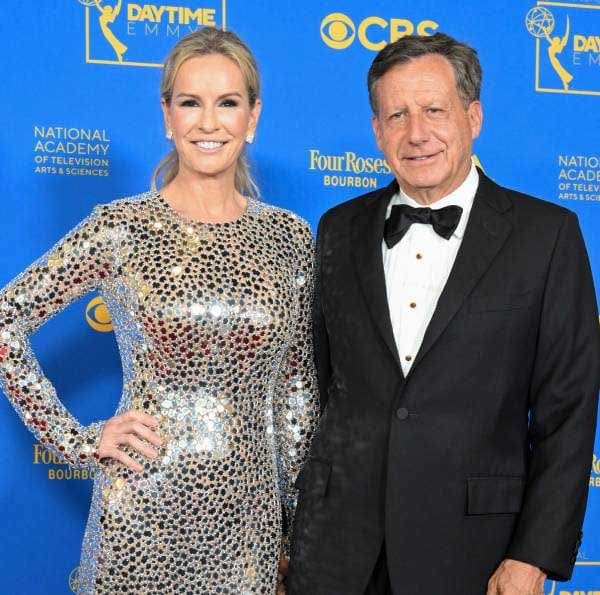 “I said yes!” Ashton wrote next to an Instagram photo of the couple. At the time, her left hand was hidden, but she has since shown off a dazzling diamond rock.

Tom is the chairman of the Boston Red Sox and the Boston Red Sox Foundation, which aims to make a difference in the lives of youth, Veterans, families and communities in need by improving their health, educational and recreational opportunities. 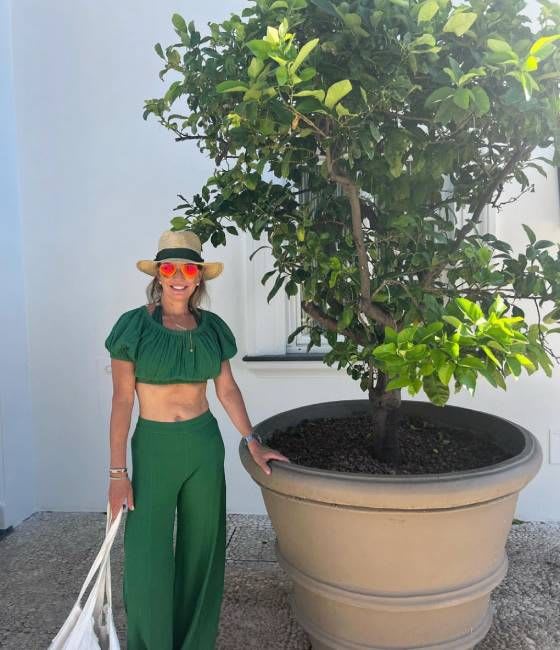 Jennifer will enjoy a honeymoon after her wedding

Last year, Tom was awarded with the Medal for Outstanding Public Service, and Jennifer accompanied him to the ceremony.

Jennifer was previously married to surgeon Robert Ashton Jr., and she shared two children with him, Chloe and Alex.

The pair divorced in 2017, and sadly two weeks after it was finalised, Robert took his own life.

This dark legend made jack-o’-lantern carving a Halloween tradition

Wales lockdown: Chaos as public told they CAN buy 'non essentials' – but only in 'exceptional circumstances'