Home » Celebrities » EMILY PRESCOTT: By George! Baby No 2 on the way for Osborne and Thea

George Osborne declared he had ‘probably never been happier’ when he announced a relationship with his former adviser after ending his 21-year marriage.

And now it seems things are about to get even better for the former Chancellor, as I can reveal he’s expecting his second child with Thea Rogers, who’s now his fiancee.

George, 51, and Thea, 40, are planning for an arrival around the New Year and friends tell me the duo are ‘thrilled’ to be expanding their brood and ‘couldn’t be happier’.

Their son Beau was born in July last year. 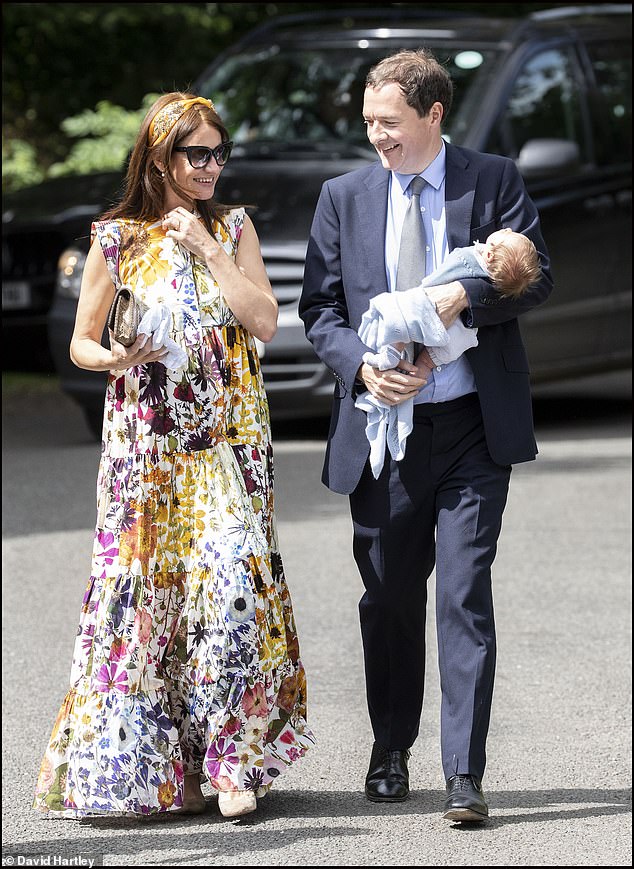 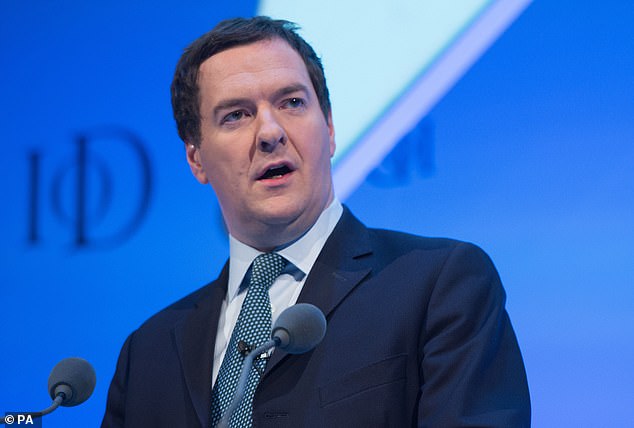 George, who is chairman of the British Museum, and Thea, his former chief of staff, announced their engagement last April but have not yet tied the knot

George, who is chairman of the British Museum, and Thea, his former chief of staff, announced their engagement last April but have not yet tied the knot.

Half-French Thea started her career at the BBC before moving into government and then becoming a top executive at takeaway firm Deliveroo.

She stepped away from the corporate world last year to embrace motherhood. ‘Now is a great time for me to begin a new chapter as well as to spend more time in the next few months with my baby Beau,’ she said earlier this year.

While working in No 11 Downing Street, she was credited with giving her boss a much-needed makeover. She is said to have ‘metrosexualised’ him, modernising his haircut and clearing out ill-fitting suits from his wardrobe.

She also encouraged him to lose weight by going on an intermittent fasting regime.

George has even said that he is now a fan of extreme-workout gym class Barry’s Bootcamp.

This will be Thea’s second child, while George has two grown-up children from his marriage to novelist Frances Osborne.