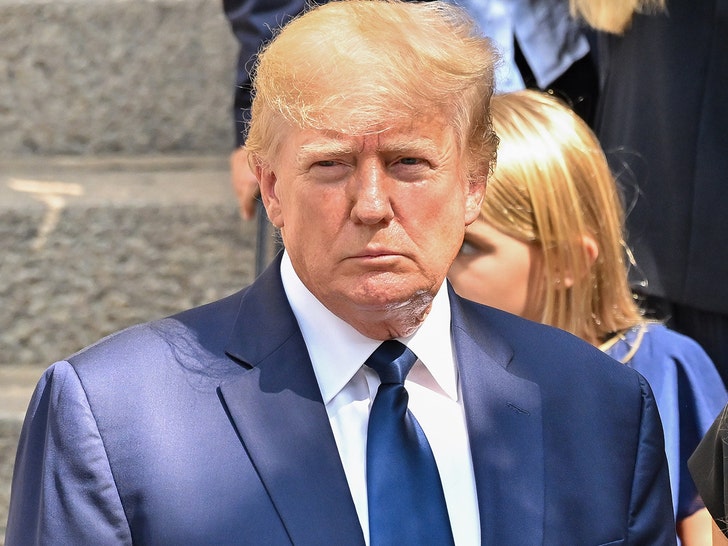 The Justice Department has released a more detailed accounting of what was discovered at Donald Trump‘s Mar-a-Lago Club, but it’s perhaps what was apparently missing from the property that is most concerning.

According to a new release Friday, FBI agents who searched the property came across several empty folders labeled as “classified.” 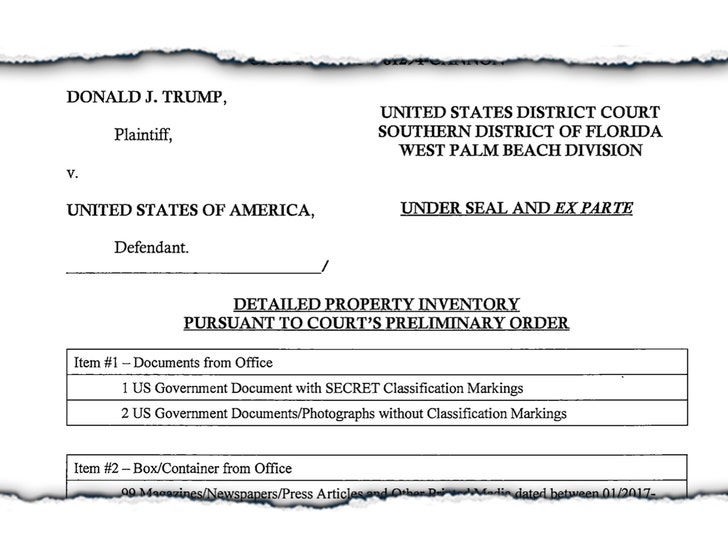 The inventory list doesn’t detail specifically what exactly the classified and other documents seized pertained to, but just the general terms of the 33 boxes taken from the property.

The AP reports, “43 empty folders with classified banners were taken from a box or container at the office, along with an additional 28 empty folders labeled as ‘Return to Staff Secretary’ or military aide. Empty folders of that nature were also found in a storage closet.”

The newly released report does not state a reason for why any of the folders may have been empty.

The new info comes on the heels of the release of photos from inside Mar-a-Lago from the August 8 raid, where the documents were stored, showing the papers with “Top Secret” markings on them.