Fran Parman left the popular reality series The Only Way is Essex (TOWIE) in 2018 amid her split with James ‘Diags’ Bennewith. Reports emerged suggest Fran is due to return to the show as she was spotted out filming today.

Who is Fran Parman dating?

Fran is said to be single following her split with TOWIE star James ‘Diags’ Bennewith.

The couple came face to face with each other as they appeared on the celebrity version of Eating With My Ex earlier this year.

During the encounter, Diags spoke candidly on his heart to heart with Chloe Sims on TOWIE which saw him cry on the show. 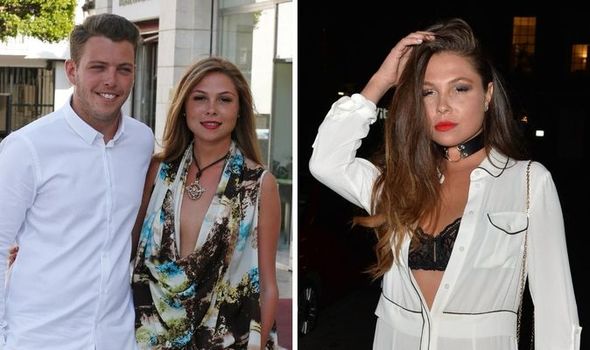 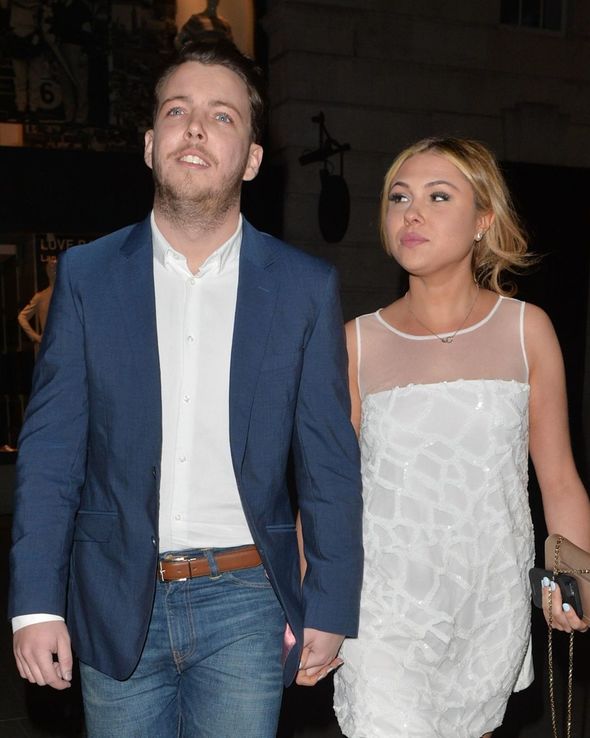 While on Eating With My Ex, Fran admitted she found Diags “sexy” when he cried.

Diags said: “I’m very in touch with my emotional side.”

Diags added: “I lift weights and cry at the same time.” 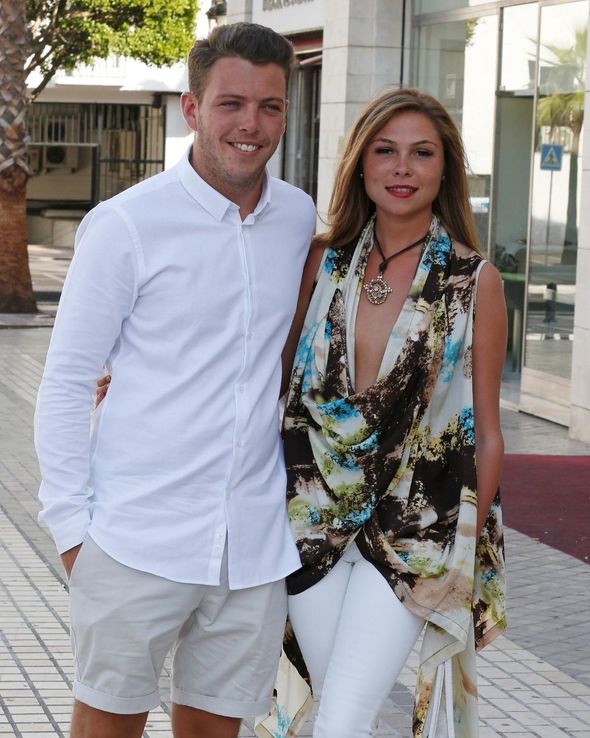 Feeling flirty, Fran replied: “Sexy! It turns me on. The thought of you, it turns me on so much.”

At the time of the show, a source told The Sun: “She still loves Diags.

“Since they broke up last year, they went on this crazy diet and lost three stone.”

The couple first got together in 2014 after Fran joined the Essex based reality series.

However, Fran left the reality series in 2018, just a year after her split with Diags.

Before the couple broke up, they had dated for three and a half years.

Fran spoke of her connection with Diags to talkRADIO later that year.

She said: “I’d love to go back onto TOWIE because there’d be a whole different perspective. 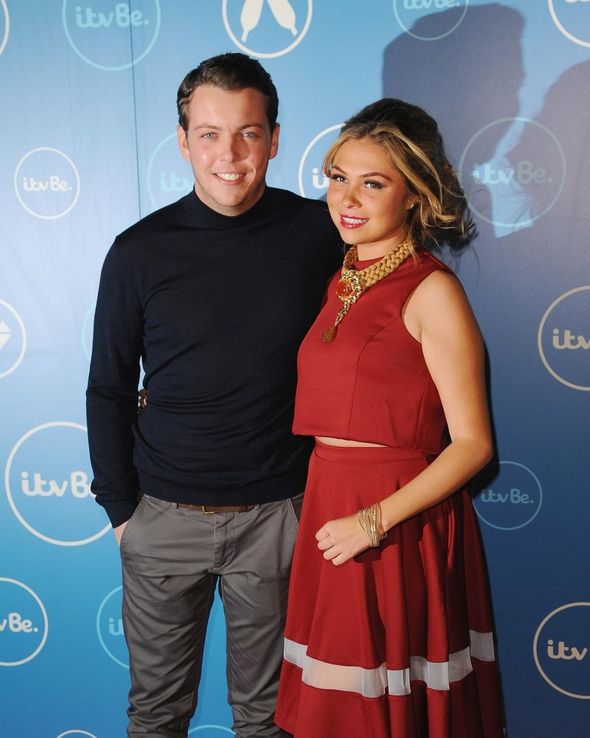 “I haven’t dated anyone since. That connection I had with my ex was so special, and I’ve never found that with anyone else.”

However, Fran later spoke of how what she said was taken out of context.

Talking to OK! Online, Fran explained: “If anyone takes the time to listen to the radio interview they would understand and hear it’s nothing at all as what it’s made out to be.”

Move Over Tie-Dye Sweatsuits, These Rainbow Knitwear Pieces Are So 2021