James May, 59, has shared an update about his 75mph car crash last week. The Grand Tour star has reassured fans that he is “perfectly okay” and the incident was “not that bad.”

The news came this week that James was involved in a dangerous drag race for the popular motoring series.

It took place alongside his co-stars, Richard Hammond and Jeremy Clarkson.

The TV presenter reportedly hit his brakes too hard while driving in a dark tunnel, which caused him to crash into a wall at high speed.

He was given the all-clear while undergoing a brain-scan at the hospital as well as suffering through a broken rib. 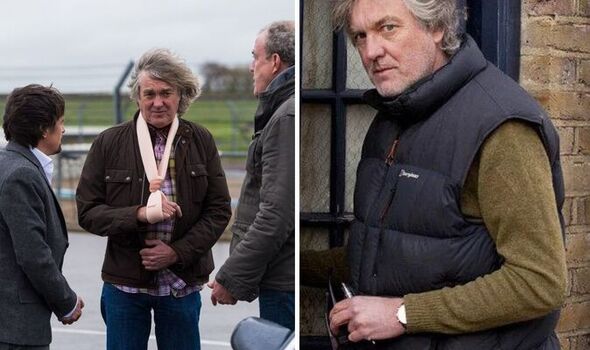 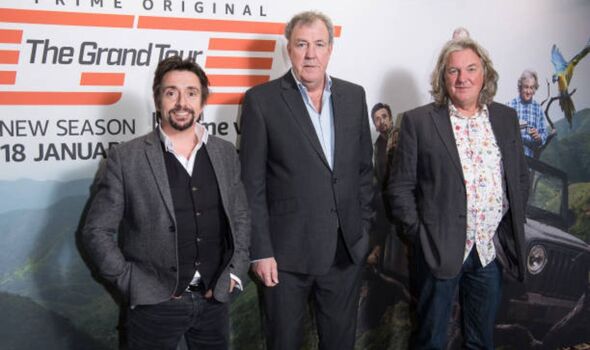 James emphasised on Twitter to his 3.2 million followers that the incident happened a while ago.

“Thank you for all your kind comments and funny jokes re my crash, but it was a while back, not that bad, and I’m perfectly OK,” he said.

He then added: “Apologies to Evo fans for binning the VIII. #Bell**d.”

Alongside his Grand Tour co-stars James and the gang reportedly took turns to race cars up and down a tunnel heading towards a rock wall. 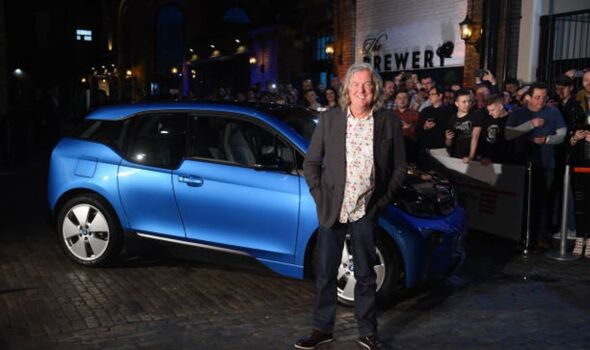 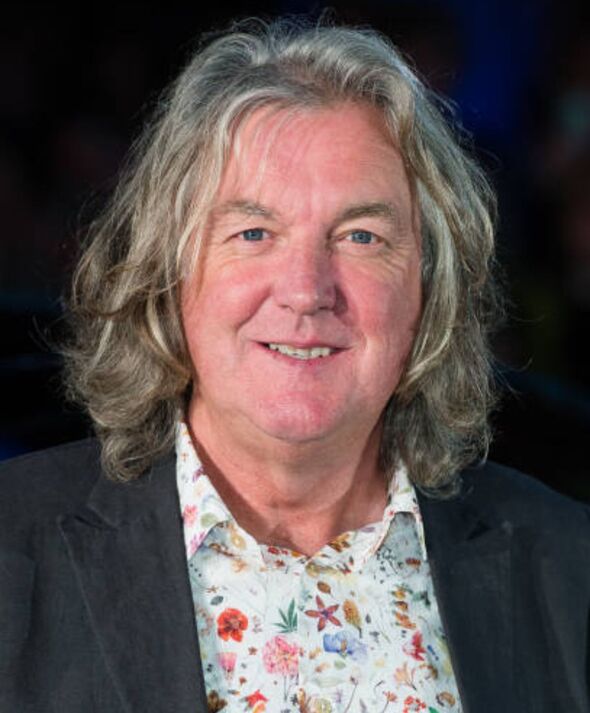 A source reported to The Sun that the lights in the tunnel didn’t turn on until the star were already inside, meaning they had limited time to react.

They explained, after the crash occurred: “It looked extremely worrying at first. Jeremy and Richard were concerned about their mate and the paramedics swooped in quickly.

“As ever on a shoot of this scale, medical staff are waiting in the wings in case – as they did here – things go horribly wrong.”

The source furthered that James had sustained a blood wound on his head and injuries to his back and neck.

It comes not long after the former Top Gear star spoke up about the nature of his relationship with his co-hosts.

When asked about their relationship, he explained he wasn’t so sure why the three of them got on so well.

He explained: “We don’t have too much in common, and I think that’s actually what makes it work.”

James said that, while they don’t hate eachother, they certainly aren’t “natural soulmates.”

“We don’t really understand it. It just happened to work. Which was a stroke of luck,” he added to The Times.

James and Jeremy, 62, co-hosted Top Gear, alongside fellow presenter Richard Hammond, 52, for over a decade together.

After leaving the BBC show in 2015, the three went on to film The Grand Tour with Amazon Prime.

‘Big Brother 20’: A Look At The Summer’s Crazy Showmances