Julian Lennon, 57, revealed that towards the end of his dad John Lennon’s life, they shared a final phone call in which they discussed his last ever album Double Fantasy. The father and son were in the midst of repairing their broken relationship following The Beatles star’s divorce from his first wife and Julian’s mother Cynthia Powell.

I told him how much I loved it

Julian, who is also a musician, had become estranged from him after he left her for second wife Yoko Ono when he was five years old.

He went to live with his mother in North Wales and rarely heard from his famous dad until the early 1970s when they began to repair their relationship.

However, tragedy struck when John was shot outside his New York apartment on December 8, 1980 by crazed Beatles fan Mark Chapman.

Julian recalled their final conversation: “I was living at mum’s house and I was finishing up at school, and I remember him playing Starting Over over the phone, he just mixed it. 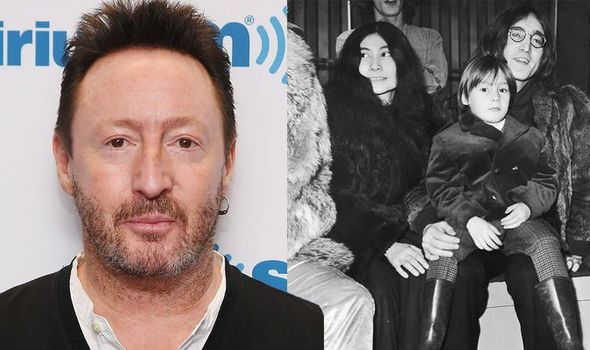 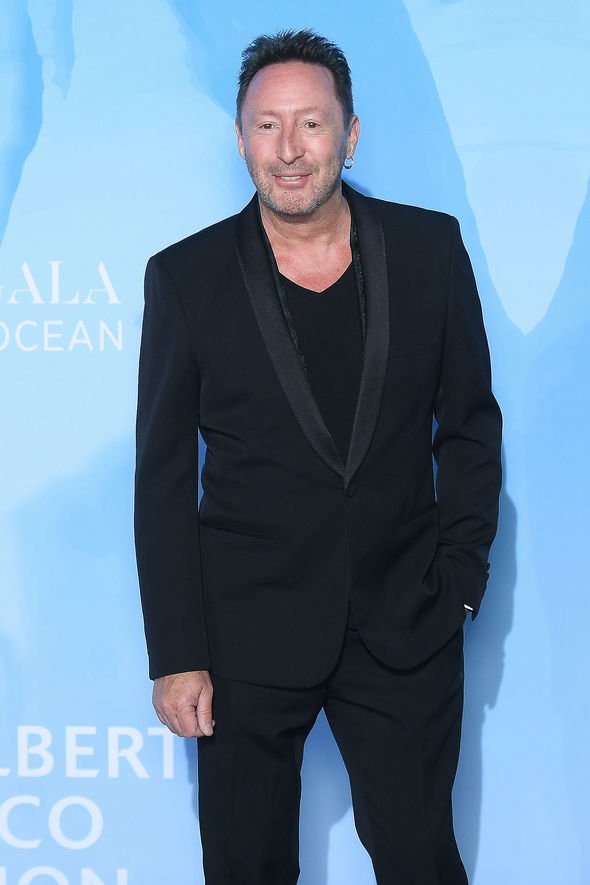 “And he played it over the phone and I was living in the attic in the house in this street called Castle Street in a town called Ruthin, and I remember hearing it and saying I loved it, I absolutely loved it.”

He continued: “I didn’t know what to expect from this new album of his… Double Fantasy. And I’d heard that and I told him how much I loved it and then obviously, what happened happened.

“It was literally, I don’t know whether it was the same day or night after or a couple of, it was right within that time period that I woke up with the unfortunate news of, I woke up in the middle of the night with the chimney falling in into my room at the house and I just remember that as being the last kind of moments, listening to him being extremely happy in a happy place, and doing what he loved, and the music that he played me at that particular point, Starting Over, and some of the other album tracks.

“I was very happy for him and looking forward to seeing him again. Anyway, in another dimension,” he added to BBC Radio Two. 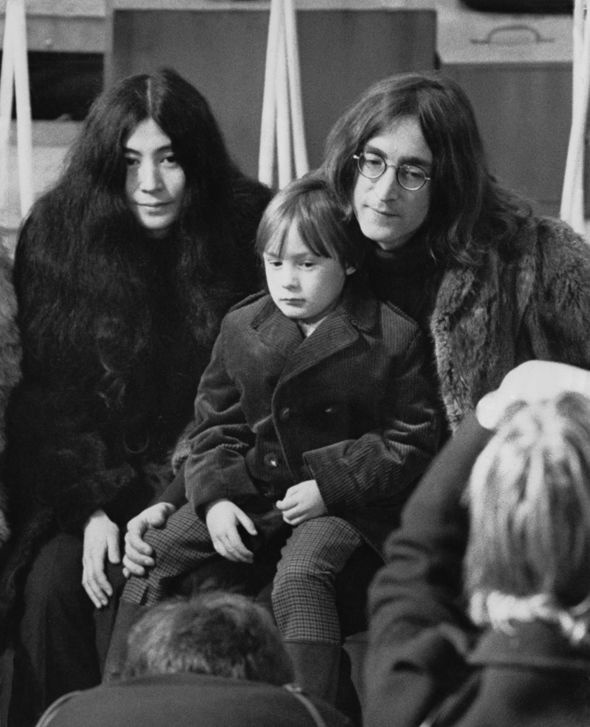 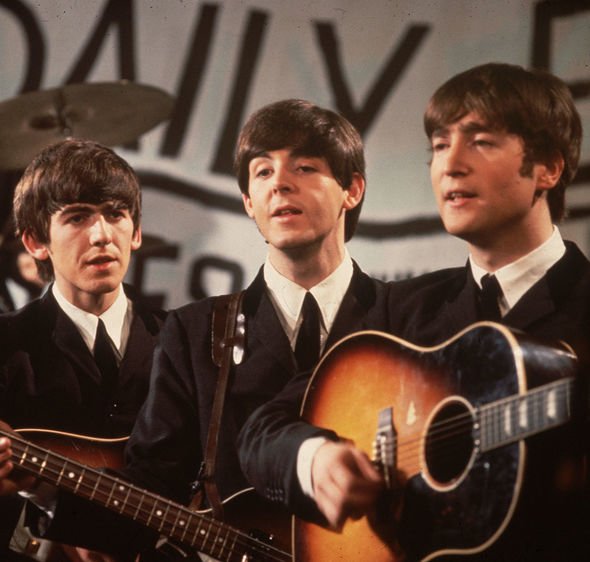 On the final day of John’s life, he had attended an album signing for fans and signed a copy of Double Fantasy for Mark, who proceeded to murder him later that evening.

The hitmaker’s death shocked the world as fans grieved his passing with a candlelit vigil.

The gunman pleaded guilty to murdering John and was given a sentence of 20-years-to-life imprisonment in an upstate New York prison.

He has been denied parole 11 times after he became eligible back in 2000.

If John had still been alive, this year would have been his 80th birthday.

Paul McCartney confessed to John’s younger son Sean Lennon that he was glad that he had made peace with his former bandmate before his untimely death.

Paul said: “I always say to people, one of the great things for me was that after all The Beatles rubbish and all the arguing and the business, you know, business differences really… that even after all of that, I’m so happy that I got it back together with your dad.

“It really, really would have been a heartache to me if we hadn’t have reunited.

“That you kind of touched base,” added Sean.

However, Paul admitted in a recent interview with GQ that he was hurt by comments made by Yoko, that he did “nothing” while in the Beatles.

Who is Hope Holiday and what did she say about Jerry Lewis?