It seems the dust didn’t settle between Kendall and Kylie Jenner for more than a month after their huge fight in Palm Springs earlier this year. Watch the new ‘KUWTK’ preview here!

After Kendall and Kylie Jenner had a massive fight in Palm Springs earlier this year, the pair didn’t speak for over a month! The supermodel opened up about the aftermath of their blowout argument, in a new preview for Keeping Up with the Kardashians. The promo clip showed Kendall video chatting her sisters Khloe Kardashian and Kim Kardashian along with mom Kris Jenner. “I’ve never heard from her, not even a little bit, which is rare,” the 25-year-old said when asked if her and baby sis Kylie had reconnected. 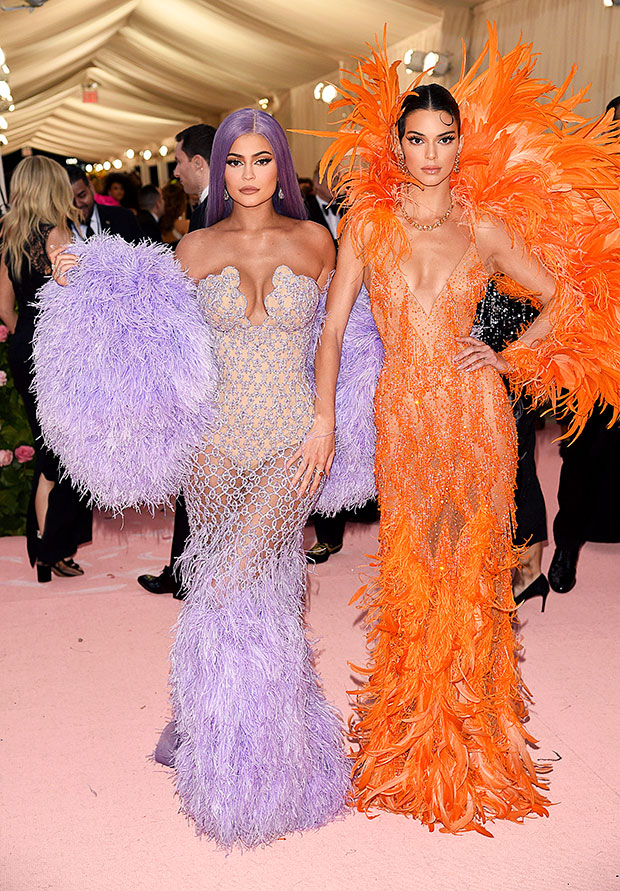 “It’s been about a month,” older sis Khloe chimed in. Kendall then explained in a confessional that this was the longest the duo had gone without speaking. “Kylie and I got into a pretty big fight on our way home from Palm Springs. It’s been a really long time and I haven’t heard from her. It’s really weird — we’ve never gone this long without speaking.”

Things came to a head on the October 8 episode of the reality show, when Kylie and their mom Kris’ boyfriend Corey Gamble left Kendall at a gas station in Palm Springs en route back to Los Angeles. Kendall thought she was able to ride home with Kylie and Corey however her younger sis disagreed. “Why would I drop you home, Kendall? I’m not going to drive through the city to drop you home,” she said. 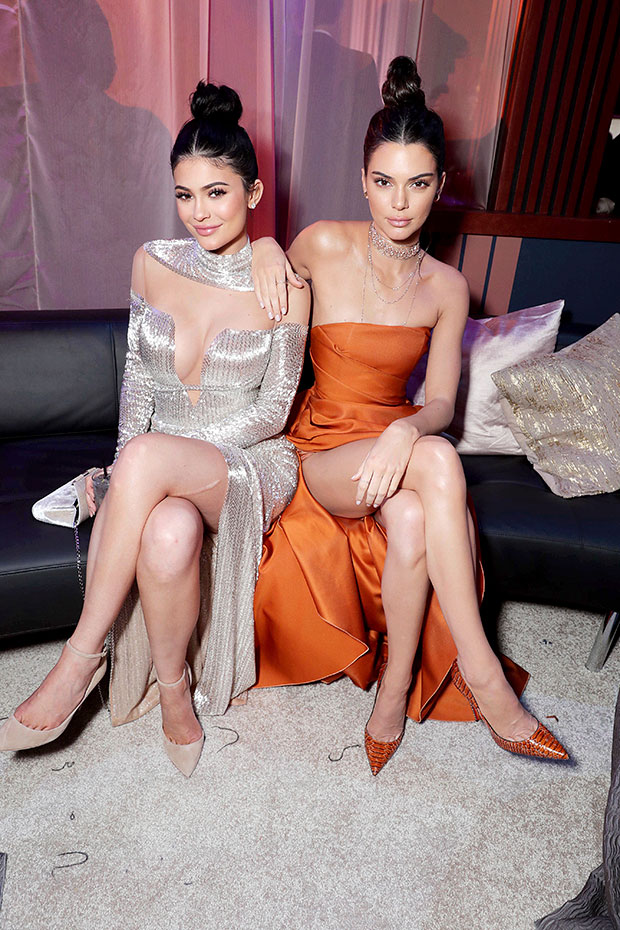