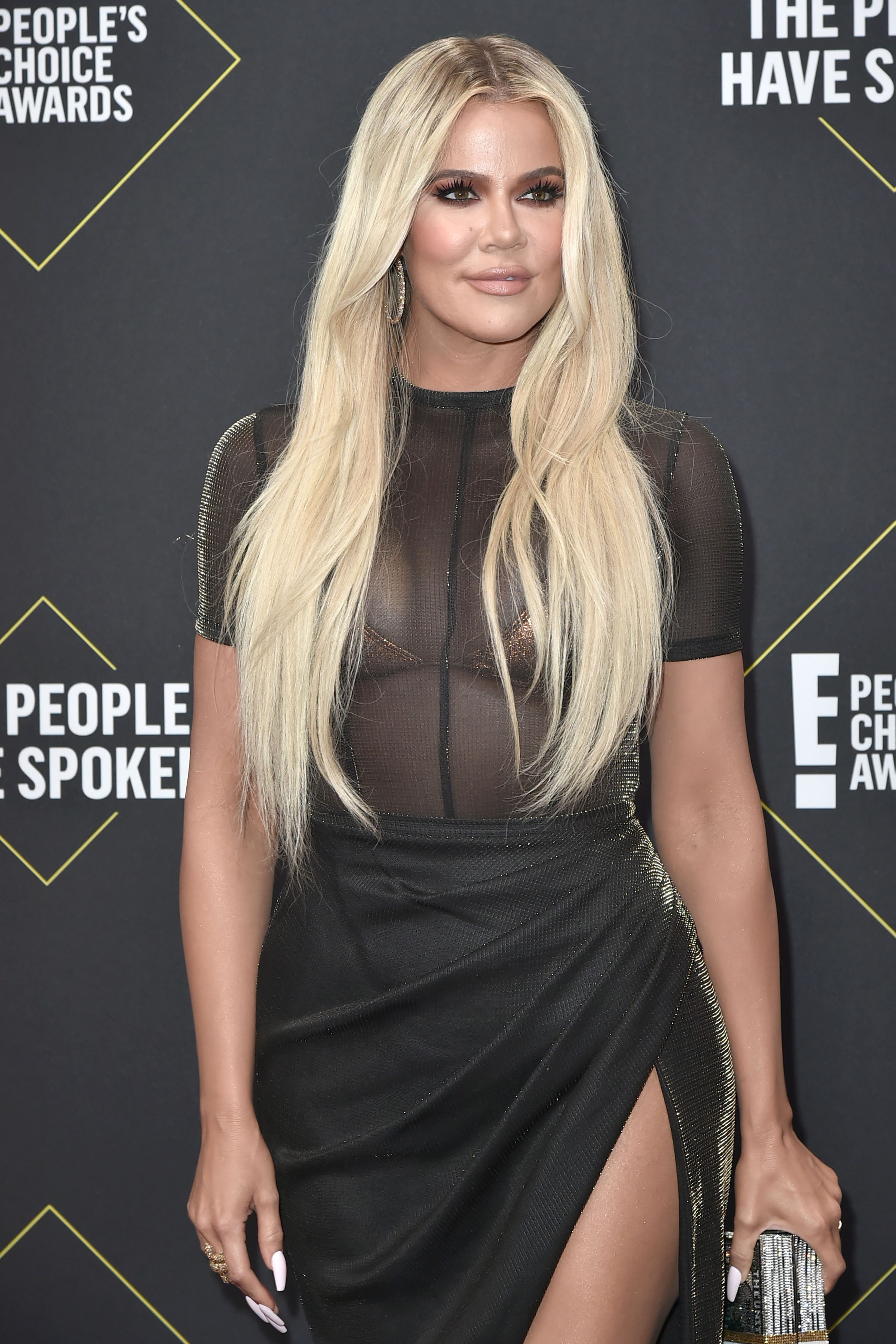 The Kardashian family upholds themselves to a very well-maintained image, so when an unretouched photo of Khloé hit the internet on April 6, it didn’t meet her social media standards. The Keeping Up With The Kardashians star tried to scrub the pic from the internet, and immediately drew criticism for not embracing her natural body. Now, she’s defending her handling of the situation. Khloé Kardashian’s response to her unretouched bikini photo says a lot.

The photo in question was said to be uploaded by an assistant by mistake. Seeing as the Kardashian’s take their well-curated social media pages very seriously, this was a major faux pas. Despite numerous fans tweeting Kardashian to tell her the photo was beautiful, a screenshot soon floated around the internet where the family threatened legal action for those who shared it.

In an April 7 statement shared on Instagram, the reality star said she had "the right to ask for it not to be shared".

"The photo that was posted this week is beautiful. But as someone who has struggled with body image her whole life, when someone takes a photo of you that isn’t flattering in bad lighting or doesn’t capture your body the way it is after working so hard to get it to this point – and then shares it to the world – you should have the right to ask for it not to be shared – regardless of who you are."

The slideshow post also included several slides where Kardashian showed off her unfiltered, unretouched body in a video, seemingly wanting to prove the viral photo was taken in poor lighting. Kardashian then detailed some of the ugly criticism she’s received through the years, including being called the "fat" or "ugly" sister of the family. As a result, her beauty standards are set incredibly high, she said.

"For over a decade now in photos, every single flaw and imperfection has been micro-analyzed and made fun of to the smallest detail and I am reminded of them everyday by the world. It’s almost unbearable trying to live up to the impossible standards that the public have all set for me," she said.

Kardashian concluded her statement on a positive note, saying she wants fans who have similar insecurities to know they’re "unique" in their own way.

"For those else who feel the constant pressure of not ever feeling perfect enough, I want you to know I see you and I understand. Everyday I am told by my family and friends who love me that I am beautiful but I know that it needs to be believed from within. We are all unique and perfect in our own way. Whichever way one chooses to be seen," she wrote. "I have realized that we cannot continue to live life trying to fit into the perfect mold of what others have set for us. Just do you and make sure your heart is happy."

Living life under intense public scrutiny can’t be easy, and, after Kardashian explained where her insecurities stem from, hopefully fans on the internet can be a little softer.

How to have the 'established relationship' conversation amid new Covid rules