And now, fellow Love Island star Megan Barton-Hanson has waded in on the drama and branded Amber a ‘sneaky b**ch’ after previously claiming the West End star was ‘sexting’ her ex-boyfriend Wes Nelson. 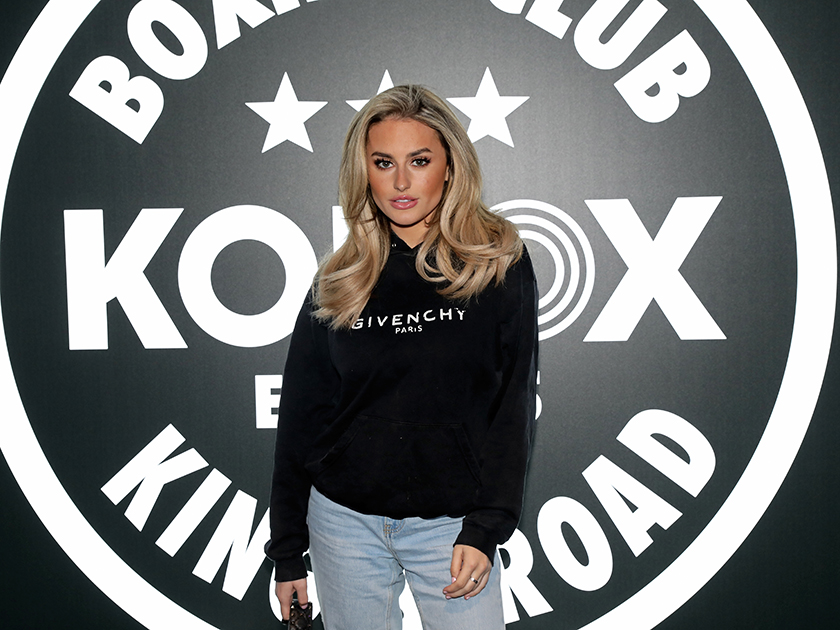 Are you still with us?

It all kicked off when Geordie Shore star Chloe Ferry took to Instagram to share a series of emotional videos in which she opens up about their rocky relationship – claiming they’ve still been living together and sleeping together despite splitting.

She goes on to say she’s found out something that’s ‘really hurt her’.

‘Not only have I found messages on Sam’s laptop that he has been messaging other people while we have been in bed together, I also found out the day after we finished he had sex with Amber Davies,’ she explained. ‘Literally so soul-destroying, it hurts so much. What an idiot I am.’ 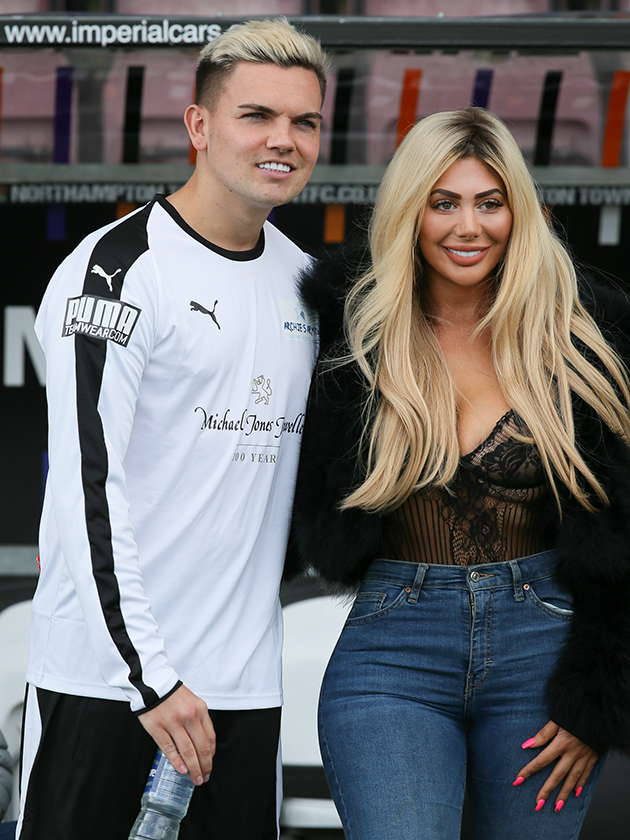 Although Amber – who is currently starring in 9 to 5: The Musical – denied the accusations, it didn’t take long for other people to get involved in the dramz. Mainly, fellow Love Island alumni Megan Barton-Hanson.

Having previously accused Amber of sexting her then-boyfriend, Wes, Megan made a thinly veiled dig at ‘heartless’ Amber.

‘Nothing makes my day more than when a snakey bitch gets exposed! Imagine moving like that and lying to numerous heart broken girls that you ain’t shagged their ex!’

Megan added, ”I’m all for getting that D but have some respect or just own up to being a heartless little rat.’

Clearing up the rumours on her own Instagram, Amber said: ‘This is the story. A couple of months ago the papers contacted Sam and I’s management saying they were running a story that we had slept together. We hadn’t. And both parties denied the allegations. A couple of weeks ago Sam replied to one of my Instagram stories and I ignored him after the whole drama.’

She went on to brand Chloe ‘shocking’ for relaying this story to her huge Instagram following. ‘For Chloe to take her 3m+ followers… assume, manipulate and take something out of context, EVEN AFTER her and I exchanging messages and me reassuring her that NOTHING HAD HAPPENED. Is shocking.’

We don’t see this settling any time soon…

What Does Sky Look Like With Comcast at the Controls? (Analysis)

‘Top Gear’ Set To Move To BBC One

The Nakedest Looks from the 2018 MTV VMAs