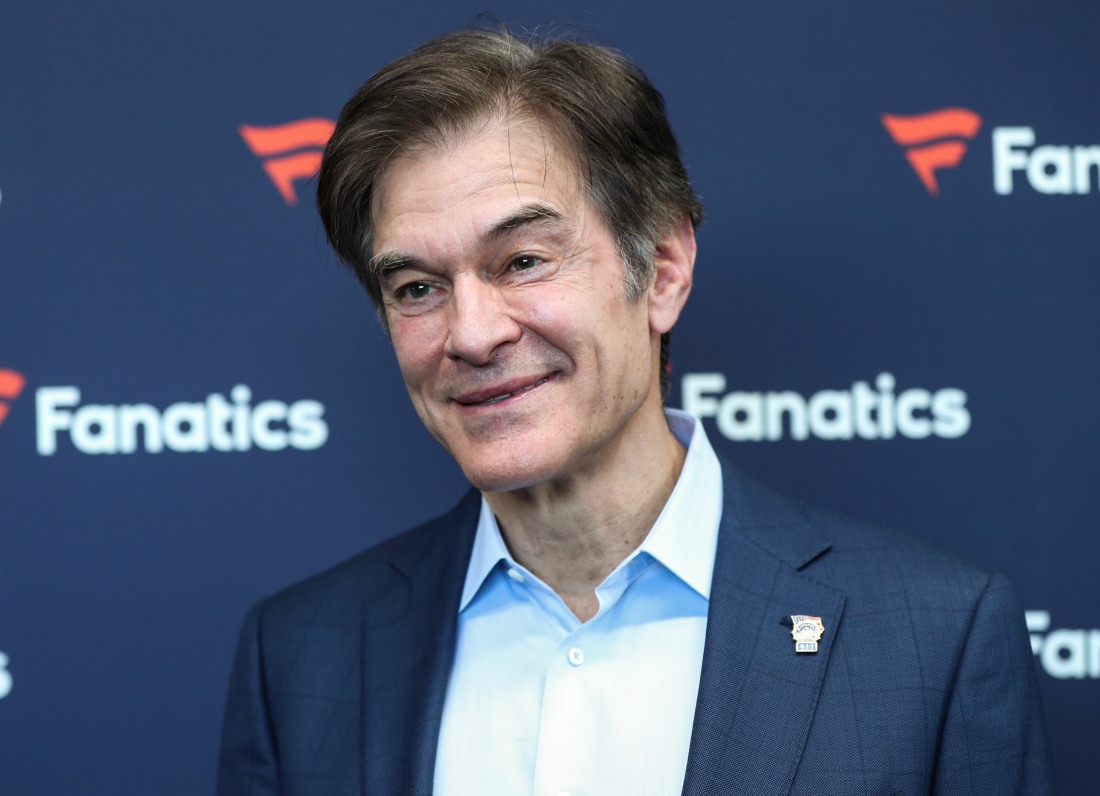 I’m trying not to freak out about all of the midterm polling and all of the reports about the Republicans taking back the House. Election Day is less than two weeks away (November 8th) and it’s important that everyone votes. Don’t let this be a low turnout election. Everything is on the line, like always. The only thing keeping me hopeful about the polling is that the polling numbers likely don’t reflect what I hope will be a wave of new voters turning out specifically for abortion rights and the protection of reproductive freedom. That is a huge f–king issue and the male-dominated media barely acknowledges the reality on the ground, that women are f–king terrified that our rights are being rolled back. Speaking of, there was a debate in Pennsylvania last night for the Senate seat. John Fetterman versus Mehmet Oz. When the topic of abortion came up, Oz made his position clear: abortion rights should be decided between women, doctors, governors, state senators, mayors, city council members and town sheriffs.

Asked whether he supports abortion aside from cases of rape, incest or a life-threatening situation to the mother, Oz said that it should be up to states to decide how they handle abortion access and that the federal government should stay out of it.

“As a physician, I’ve been in the room when there’s some difficult conversations happening. I don’t want the federal government involved with that at all,” he added. “I want women, doctors, local political leaders letting the democracy that’s always allowed our nation to thrive to put the best ideas forward so states can decide for themselves.”

Oz said that as a senator, he would vote against any federal bill that tried to make abortion either legal or illegal nationwide, including one from Sen. Lindsey Graham, R-S.C.

Fetterman’s campaign jumped on Oz’s statement and they’ve already cut some ads about it. Keep in mind, the GOP’s official position has always been some variation of “there shouldn’t be a federal protection OR ban for abortion.” They’ve always wanted states to determine reproductive rights, so in that sense, Oz’s position isn’t radical at all – he’s just saying the GOP position rather plainly, that a state or locality can impose itself on a person’s medical choices. The problem is that Lindsey Graham let the cat out of the bag last month – if the Republicans get any kind of majority in the House or Senate, they’re going for a federal abortion ban. Which was always the ultimate endgame. So vote accordingly.

These critical decisions should be made between a woman and her doctor. Period. pic.twitter.com/lWeYm6lTgN