Home » Celebrities » Molly Mae Hague admits she's been 'struggling' and is now seeing a therapist: 'I hate to burden people around me with my problems' 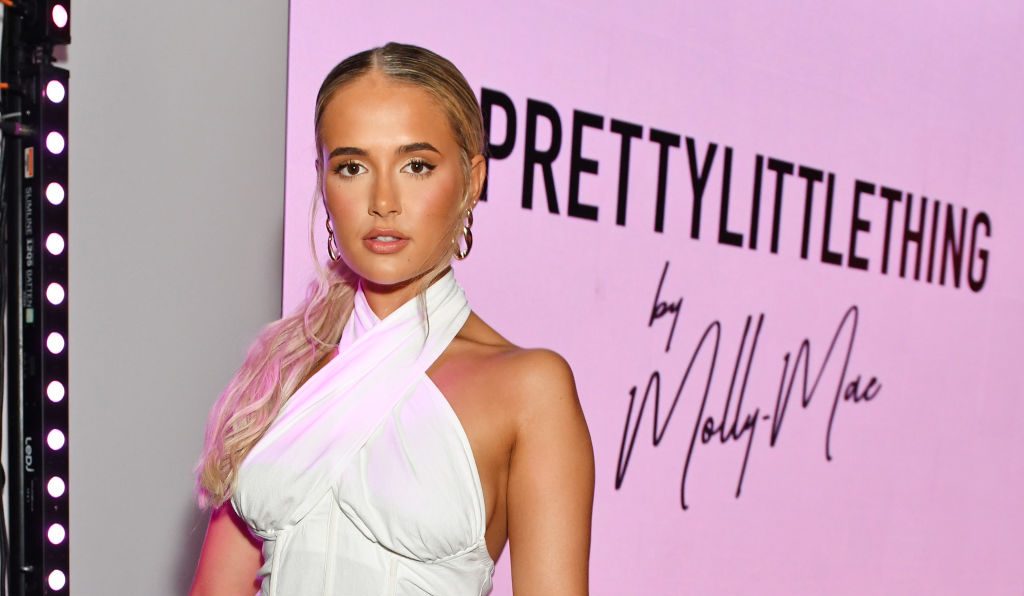 Molly-Mae Hague has got candid about her mental health struggles, revealing that she is now seeing a therapist.

The former Love Island star, 22, wants to focus on herself and her well-being after getting to a point where she just needed to ‘offload.’

Molly-Mae recently bought her first home with boyfriend Tommy Fury, also 22, with whom she shares everything.

However, the PrettyLittleThing creative director often feels like she is ‘burdening’ people with her problems, so thought it best to seek professional support.

Talking openly in her latest vlog on her YouTube channel, the influencer was quizzed on her goals for the future.

‘Recently I did actually get a therapist because I felt like at the time, a few months ago, I really needed it,’ she began.

‘She helped me to understand that it’s good to control my thoughts and that’s something I’ve been working on recently.’

‘I got to a place in my life a few months ago where I was really struggling with things.

‘I hate to burden people around me with my problems. Like, I could definitely sit there all day and talk to Tommy about how I’m feeling, but sometimes I feel like I don’t want to put that on them,’ she continued.

‘I think that’s why I got to a point where I thought maybe if I get a therapist this would be a good way for me to offload and just talk about how I’m feeling.’

The reality TV star made several other revelations in her video, including that her boxer boyfriend – who she met on Love Island – can be annoying when her doesn’t ‘listen to instructions.’

‘I had no care for the cats so he came home to look after them for me because he was away and I was in Paris, but basically, he fed the cats wrong,’ she shared.

Tommy ‘gave them a full meal of treats instead of their food’ before claiming it was his girlfriend’s fault for ‘not explaining it properly.’

She added that it’s ‘normal’ to argue and disagree in a relationship and she wants to be transparent about that.

The couple are currently renovating their dream home, which they decided to share the process into online.

They were treated to a sweet housewarming after searching for three years for their dream abode, finally falling in love with a mansion which they have aptly named ‘Molly’s Maison.’

DEAL OF THE DAY: Kitchenware from Le Creuset and Tefal slashed by up to 50% on Amazon