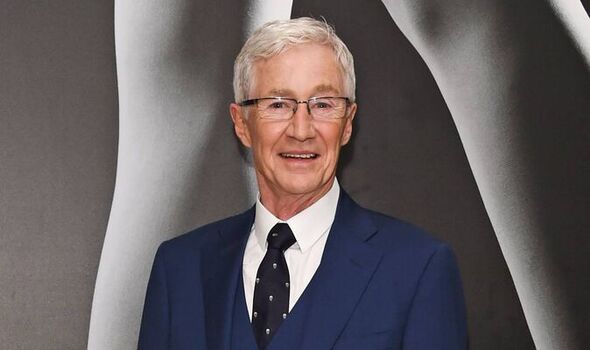 But yesterday he said he was leaving – six months after a shake-up left him alternating with comic Rob Beckett for 13-week stretches. The star will host his final programme this Sunday.

O’Grady, who rose to fame as drag queen Lily Savage, said: “I’ve loved doing my Sunday afternoon show for the last 14 years and I’m going to miss my listeners as well as the fun I’ve had with my producer Malcolm

Prince, but I feel that now is the right time to go.”

For many years he has also hosted his popular Christmas Day special on the network.

But in February, when the arrival of Beckett, 36, was announced, O’Grady told fans: “There’s a new regime now which is nothing to do with me as it’s a management decision.”

Radio 2 boss Helen Thomas thanked O’Grady, adding: “I’m sorry to see him go but I wish Paul the very best of luck for the future and hope to work with him again as the door is always open to him here at Radio 2.”

The BBC denied allegations of ageism. It said Radio 2 was still committed to serving a 35-year-plus audience “and we’re thrilled over 14.5 million are tuning in each week”.

Fiendishly tricky brainteaser challenges players to find the nail hidden in the DIY tools – so can YOU beat 48 seconds?