Home » Celebrities » Paul Pierce Has No Regrets Over Stripper Twerk Party, 'Didn't Do Anything Illegal' 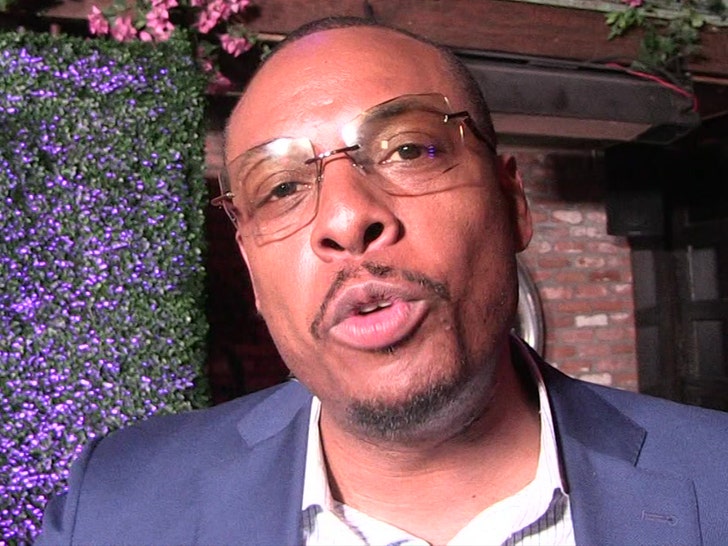 Paul Pierce is NOT sorry for posting a bunch of booty-shakin’ women on his Instagram Live earlier this year … saying he was just having some harmless adult fun.

The 43-year-old NBA legend posted a kinda NSFW video from inside a friend’s home after a night of drinking and smoking back in April … showing a group of barely-clothed ladies twerking and dancing.

The video went viral on social media … and ESPN parted ways with The Truth shortly after.

Now, Pierce is opening up on the days following the incident … saying his agent recommended he apologize — in case it would affect Hall of Fame voting — but he elected not to.

“Come on, I didn’t do anything illegal,” Pierce told Sports Illustrated. “These motherf***ers in the Hall of Fame, some did [cocaine], f***ing battery. What the f*** did I do? I was just having a good time.”

“All the people coming after me, half you motherf***ers do the same s***. You’re just hiding it. And, you all are married while you’re doing it. I’m divorced. I’m retired. I’m having fun.” 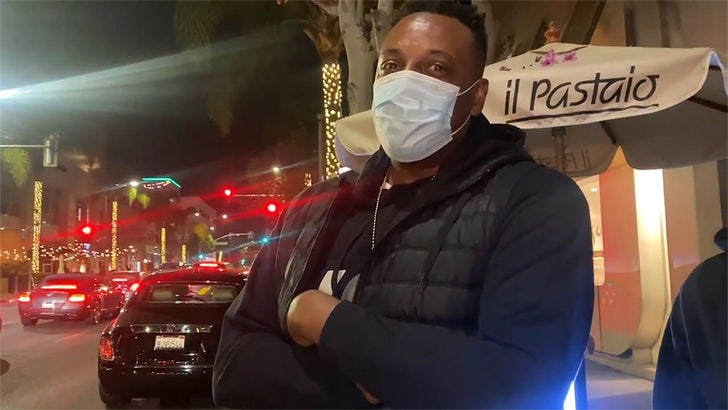 Of course, the vid had zero impact on getting Pierce into the Hall — he’s set to be enshrined alongside Chris Bosh and Chris Webber this weekend — but if it did, he says it would have been “the biggest stiff job in Hall of Fame history.”

Pierce had previously told us he’s poised to make a BIG comeback … but as for now, he’s remained off the TV.

There’s more … Pierce talked about the messy breakup among the 2008 Celtics championship team … and he doesn’t count out a potential make up down the line.

Virgin Media will NOT refund customers after 43,000 were left without internet in outage

What Larry King Was Doing In His Final Days – The List