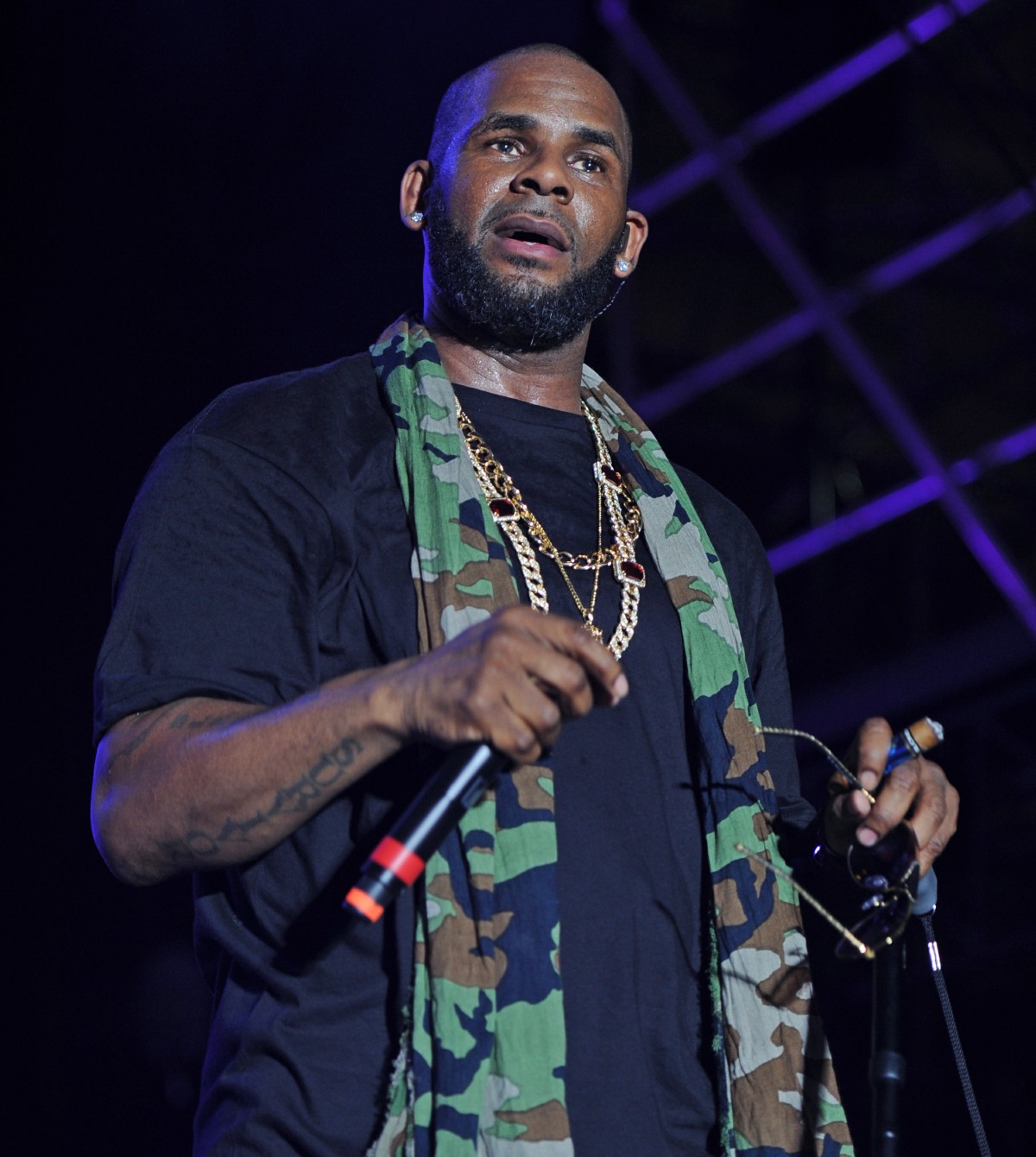 Last September, R. Kelly was found guilty of nine counts of sex trafficking and racketeering. The change in the public’s perception of R. Kelly began in early 2019, with Lifetime’s Surviving R. Kelly docu-series. It was the first comprehensive series with interviews from his victims and detailed, painful accounts of his pedophilia and abuse of young girls. After the Lifetime series aired, the authorities really began to move. At first, it was local jurisdictions, then the FBI got involved. When R. Kelly was found guilty last year, it was in federal court. And it’s taken this long to get him sentenced. On Wednesday, the judge sentenced Kelly to 30 years in prison. Good.

On Wednesday, Mr. Kelly, 55, could no longer escape the fallout: He was sentenced to 30 years in prison for racketeering and sex trafficking. As the judge read out his term, he did not react, and outside, his victims expressed deep relief at the decision.

The sentencing that followed a September conviction culminated Mr. Kelly’s staggering downfall, from a chart-topping hitmaker known as the king of R&B to a pariah whose musical legacy has become inextricable from his abuses. His trial exposed harrowing and systematic torment directed by the musician and enabled by those in his orbit.

U.S. District Judge Ann M. Donnelly, who presided over the federal trial in Brooklyn, said in court that “few crimes more serious” than Mr. Kelly’s exist, and that he had manipulated girls and women. “You taught them that love is enslavement and violence,” the judge said, recalling the scenarios he created to wreak primal humiliation on them.

“This case is not about sex. It’s about violence and cruelty and control,” Judge Donnelly said. “You had a system in place that lured young people into your orbit — and then you took over their lives.”

Mr. Kelly’s lawyer, Jennifer Bonjean, said outside the courthouse that she would appeal the sentence. She had sought 10 years. Mr. Kelly was prepared for prison, she said, but “has regrets and is sad.”

[From The New York Times]

His victims’ stories were harrowing, and during the sentencing, his victims got to make statements. All of the women are haunted by what he did to them, all of them are still dealing with the trauma he inflicted upon them. Kelly is 55 now, and again, this is federal court. He’s going to federal prison, most likely. While his lawyers will appeal, he’s unlikely to get out of prison early on “good behavior.” He will hopefully die in prison. 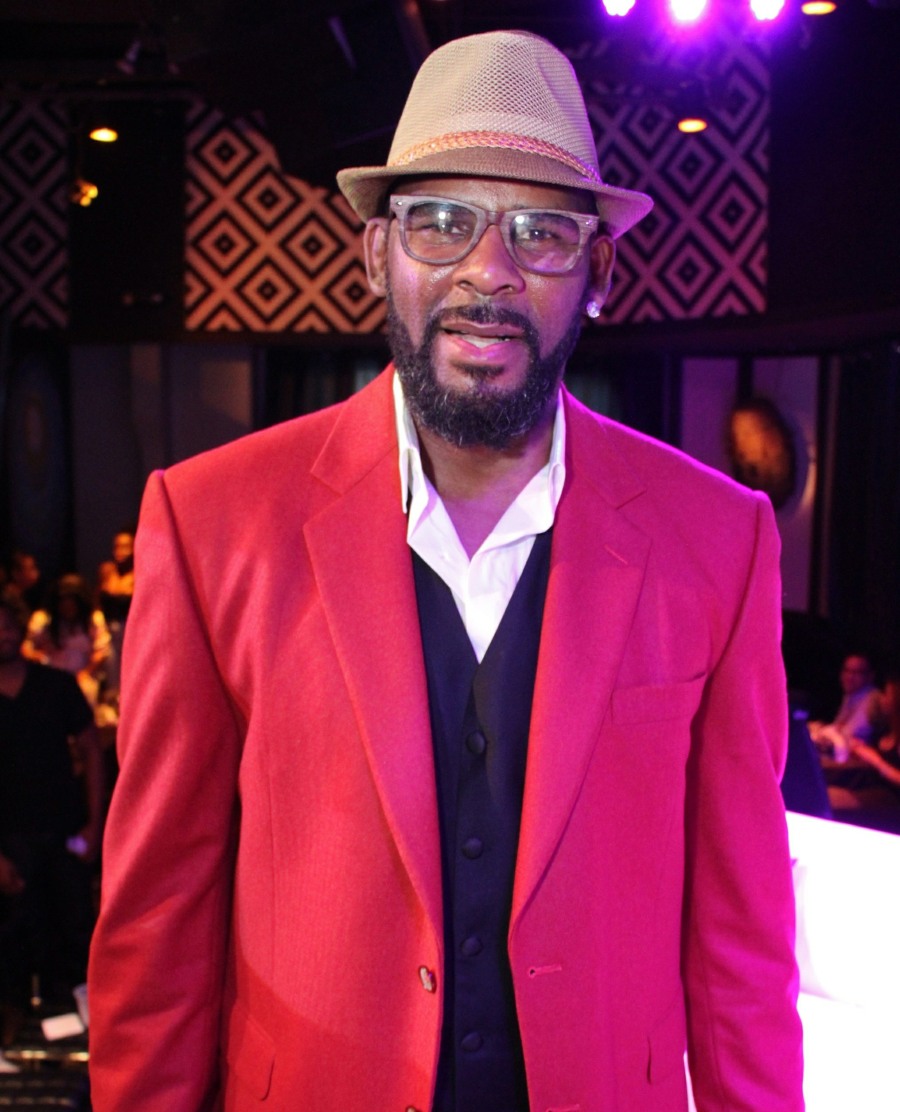 Shut down the golf courses? Not so fast