Peep Show star Robert Webb has a new outlook on life following emergency heart surgery last year. The actor and comedian is now in good health and returns to TV screens tonight with a new series of Channel 4 show, Back.

In a new interview, he has spoken out about his health and relationship with co-star and co-producer David Mitchell.

He said the pair, who met at Cambridge University’s theatrical club, were “pretty close” but had “had their moments”.

Robert and David found fame with the hugely successful programme Peep Show, which they both wrote and starred in.

The programme ran from 2003 to 2015, becoming one of Channel 4’s longest running comedy shows. 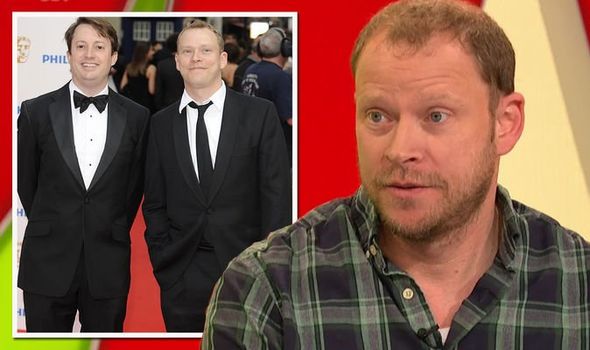 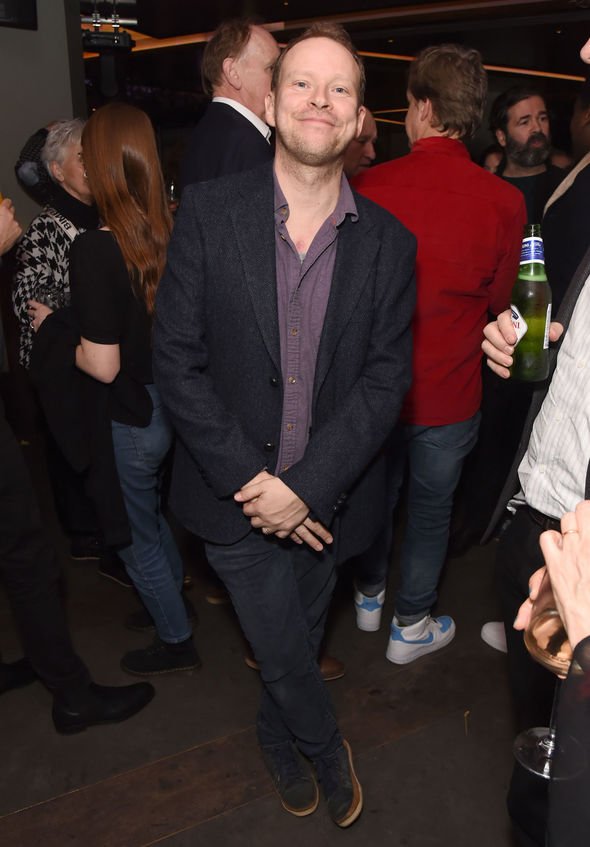 The 48-year-old said that during that “intense” period, the pair had “played nicely” and avoided having any big arguments as they did not want to ruin the friendship and budding careers.

He said they needed to nurture the “rare” collaborative relationship they had.

During a chat with this week’s Radio Times, Robert said that they did that by avoiding “The Row” and saying things that they couldn’t be taken back. 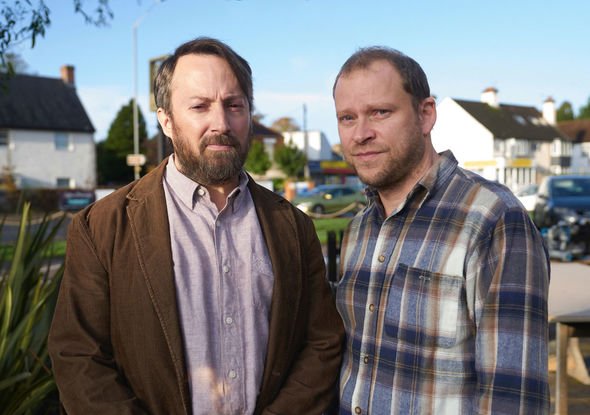 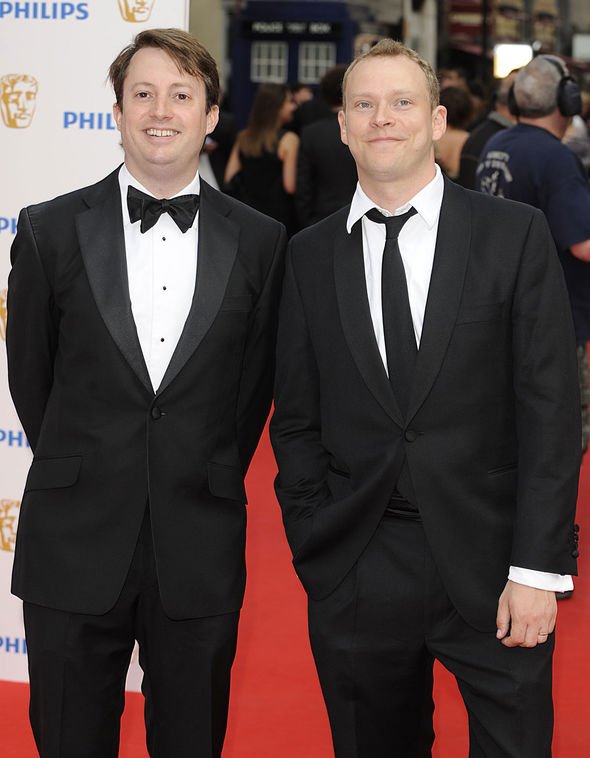 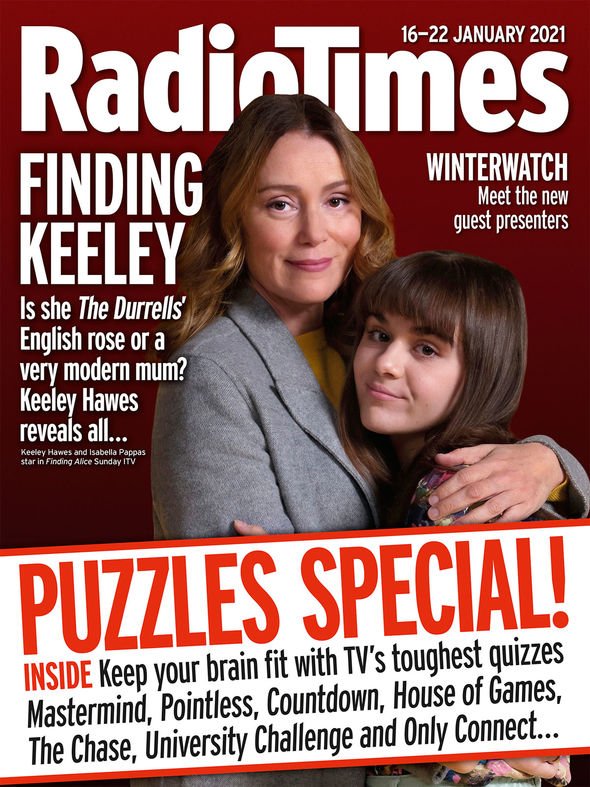 He told the publication: “Between about 2005 and 2007, David was the first vertical person I saw in the morning and the last at night.

“We got through it by not having The Row. If we’d had The Row, things would’ve been said that couldn’t be unsaid, which would have been a great pity for our friendship and our careers.

“We played nicely through the intense bit, even when we couldn’t stand the sight of each other.

“Now I get the chance to miss him and it’s a pleasure to see him,” he warmly added.

Last year, Robert had to have emergency open-heart surgery after a routine medical discovered an undiagnosed heart murmur.

David was one of the first people he told about the operation.

The actor had been experiencing some aches and pains but assumed they were because of his age and unhealthy lifestyle.

However, he was in for a shock, when he received his diagnosis.

His heart had a prolapsed mitral valve and he was told his heart would fail within two to six months without surgery.

Following six nights in hospital he was sent home to recuperate with his wife Abby.

In four months he was able to return to work.

He has since said he was grateful for the Back medical and for the doctors and nurses at the hospital.

Back continues tonight on Channel 4 at 10pm.

Read the full interview in this week’s Radio Times – out now.

NeNe’S ‘RHOA’ Drama Is Getting Serious — On & Off Screen

Every Celebrity Who Kanye West Is Feuding With

The Bachelor’s Peter Weber spotted getting close with rumored producer girlfriend at L.A. winery – The Sun