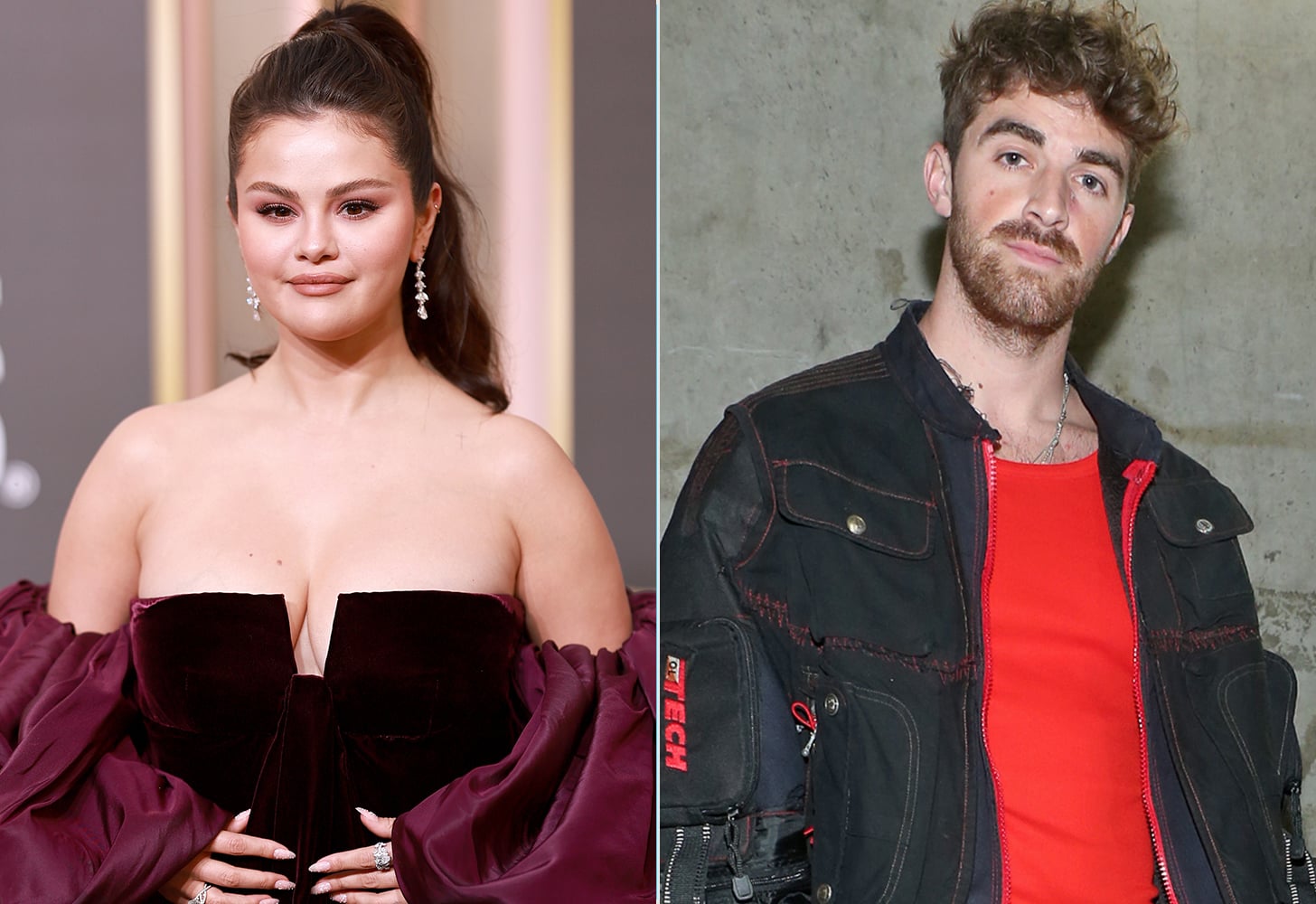 Selena Gomez is reportedly dating The Chainsmokers’ Drew Taggart, as confirmed to Us Weekly by an anonymous source. The songstress, 30, and musician, 33, have seemingly been spending time together in public places, such as the movie theater and bowling alley. The insider who spoke to Us Weekly described the pair as “so affectionate,” also commenting that “Selena can hardly keep her hands off him.” Reps for Gomez and Taggart did not immediately respond to POPSUGAR’s request for comment.

While Gomez has been most recently linked to The Weeknd in 2017, and most famously to Justin Bieber (2010-2018), she joked that she’s now in a “throuple” with Nicola and Brooklyn Peltz Beckham after spending time with them vacationing on a yacht over New Year’s. The star, who just announced her fourth album will be released later this year, stepped out solo for the Golden Globes on Jan. 10 in LA, where she was nominated for her role as Mabel Mora on “Only Murders in the Building.”

Gomez’s Instagram post on Monday, Jan. 16, a portrait of her glowing smile with the caption, “Mood,” could hint at her current happiness.

Taggart recently joined bandmate Alex Pall for an episode of “Call Her Daddy” with host Alexandra Cooper to discuss all things romance.

Neither Gomez nor Taggart have confirmed the news publicly at this time.