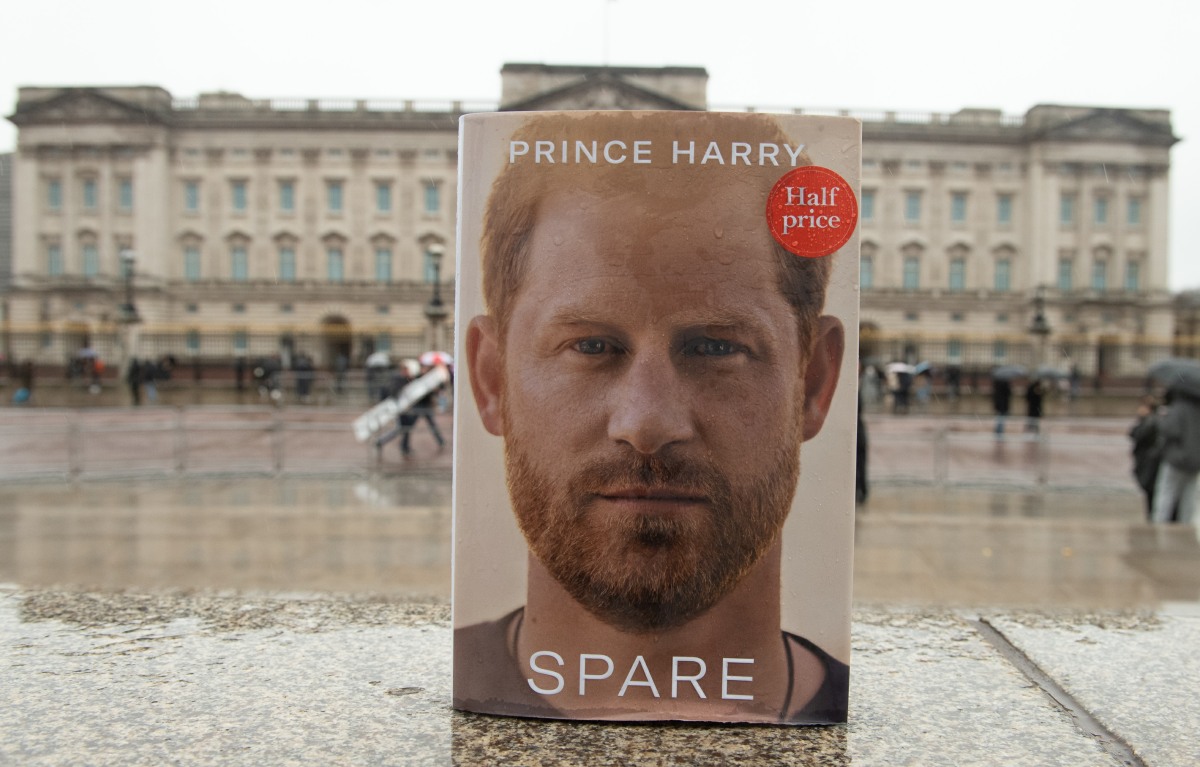 I keep hearing and seeing anecdotal evidence that people around the world are reading Prince Harry’s Spare, or they’re planning on picking up a copy, or they’re waiting on a copy at their local library. The library stories are making me so happy, because it feels like… okay, people still use their local libraries and they actually take the time to put books on hold. The LA Times even had a story about the waitlist for Spare in California libraries:

How long are you willing to wait for a copy of Prince Harry’s new memoir, “Spare,” at your local public library? Several weeks, or maybe a few months? Try an entire year.

Since the Tuesday release of “Spare,” public libraries across California have been struggling to meet the surging demand for the duke of Sussex’s 400-page tell-all tale of the British royal family’s drama. Their shelves have been cleared of the memoir’s physical copies, along with e-books and audio books narrated by Harry himself.

“The holds went up over the weekend like wildfire and we had to place another order this week to catch up,” said Shellie Cocking, who heads collections at the San Francisco Public Library, where wait times are at about six weeks with more than 600 people in line for its 100 or so copies.

Across its 72 branches, members of the Los Angeles Public Library’s system initially saw a wait time of nearly six months on Tuesday, said Justin Pearson, a spokesperson for the library. But as the system has acquired more copies, that’s come down to a modest seven or eight weeks. The LAPL waiting list for “Spare” is roughly 5,500 people long.

Long Beach’s public library system already exceeded its budget when trying to supplement its small collection of 18 copies of “Spare” as a couple hundred would-be borrowers placed holds, librarian Susan Jones said. The system plans on expanding its budget to buy at least one more copy for each of its 12 libraries.

[From The LA Times]

As I said, this is happening all over the country. I’ve seen stuff about how Canadian libraries have crazy-long waitlists too, and libraries are trying to reallocate money to buy extra copies. As for actual sales, Spare is clearly flying off the shelf too – one-day English-language sales were more than 1.43 million, and the Guiness Book of World Records has now recorded Spare as “the fast-selling non-fiction book ever.” Take that, Twihards. Take that, “industry insiders” and their pearl-clutching over the Sussexes’ “pity party.” Everyone wants to read Harry’s story. 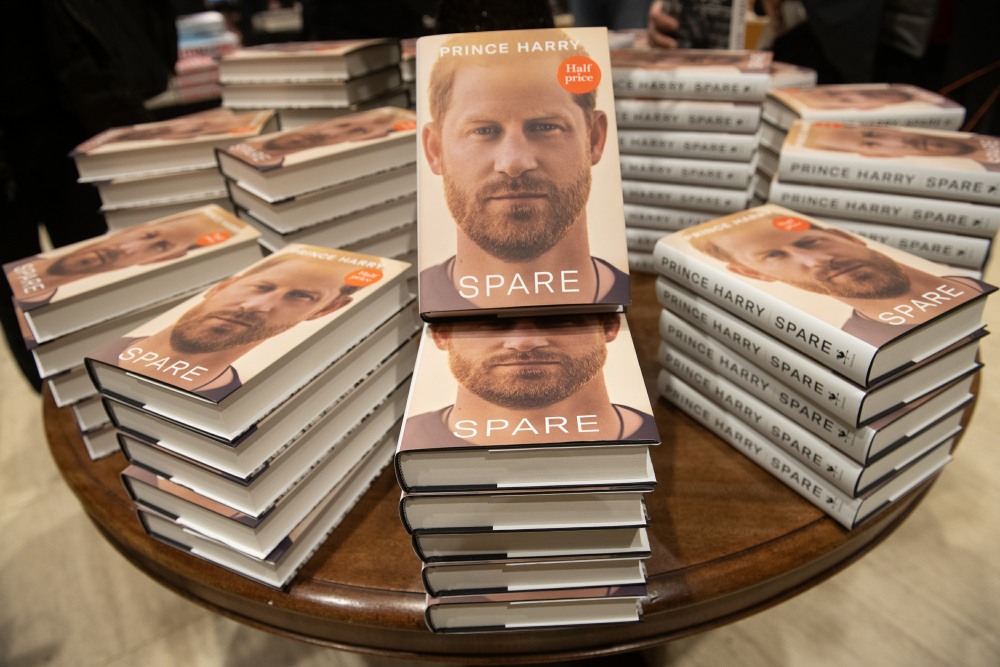 The Bumpy Road to 'Cars', Possibly Pixar's Most Contentious Movie

Janette Manrara unimpressed over Strictly career swipe on Blankety Blank Thanks for that!

Jeremy Kyle Show viewers gobsmacked as woman, 21, reveals there are six potential fathers of her baby