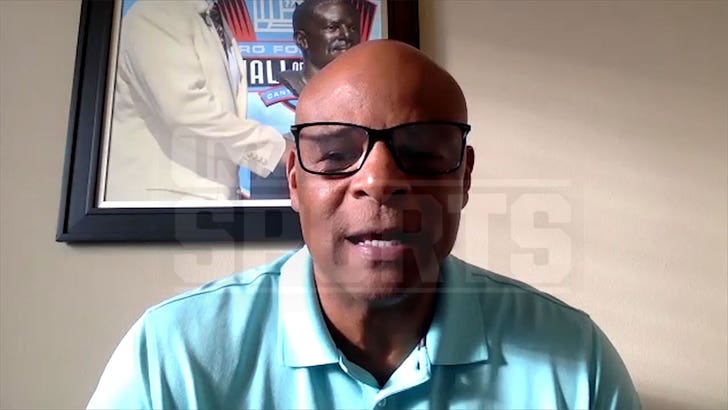 Warren Moon says of all the non-athletes in the sports world … John Madden was by far the most legendary.

“I think he’s probably the biggest sports icon of a non-athlete that there is,” the Hall of Famer told TMZ Sports just one day after the famed football coach and broadcaster passed away.

“He’s probably the biggest icon sports has had of a non-athlete.” 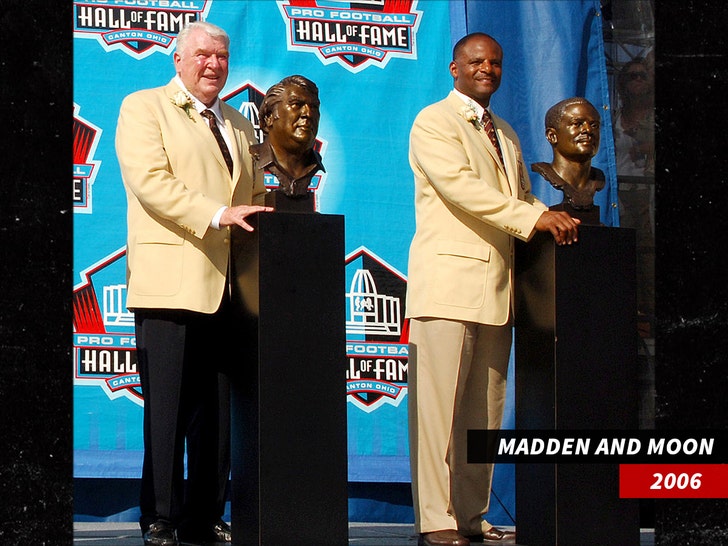 Moon spent a lot of time with Madden over the years — the two were inducted into the Pro Football Hall of Fame together back in 2006 — and he said the coach’s passing devastated him.

Moon tells us he knew John was “in bad health” — but he was shocked to hear the news of his death on Tuesday.

Moon, though, says John will never be forgotten … telling us that while athletes like Michael Jordan, Jim Brown and Babe Ruth might be more iconic, no non-athlete was more memorable than Madden.