Home » Celebrities » Who Is Kris Humphries Dating Now? Here's What We Know About His Love Life After Kim Kardashian Split

Kris Humphries thought he’d found his happily ever after when he married Kim Kardashian in August 2011, but life had other plans for the NBA star.

After their eventual split, Kardashian went on to start a highly-publicized relationship with her now-husband Kanye West while Humphries pretty much faded into the background. So is he dating anyone now? Here’s what life has been like for Humphries after calling it quits with Kardashian. 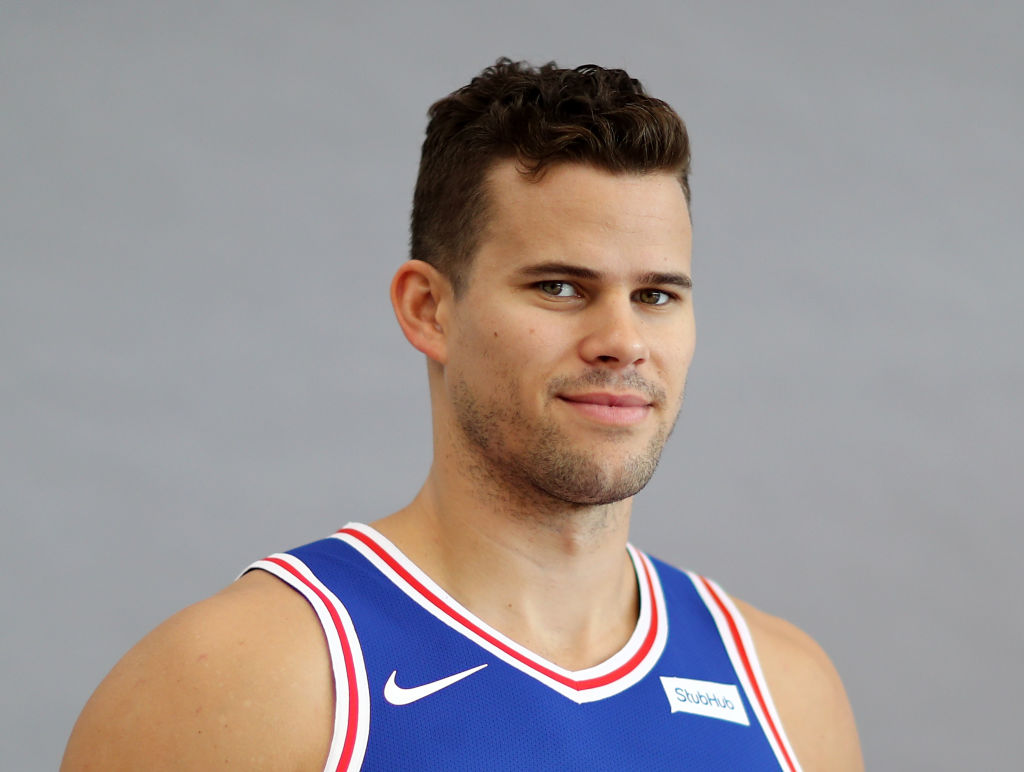 A recap of Kris Humphries’ relationship with Kim Kardashian

Former NBA star Jordan Farmar previously told Us Weekly that he introduced Humphries and Kardashian while they were all in New York.

The pair began dating in October 2010 and got engaged in May 2011. Humphries popped the question at Kardashian’s house with a 20.5-carat sparkler worth an estimated $2 million.

They married in a lavish ceremony that was captured on Kardashian’s show Keeping Up With the Kardashians. But just 72 days later, the reality star filed for divorce.

“After careful consideration, I have decided to end my marriage. I hope everyone understands this was not an easy decision,” she said in a statement shared with MTV News. “I had hoped this marriage was forever but sometimes things don’t work out as planned.”

She later admitted in a 2017 interview on Watch What Happens Live with Andy Cohen that she rushed into the marriage because she was already 30 but came to realize on their honeymoon that it wouldn’t work out.

As they moved forward with their divorce, she started a relationship with Kanye West. They went public in 2012 and welcomed their first child, North, in June 2013 — just a couple of days after Kardashian’s divorce from Humphries was finalized.

She and West married in an Italian ceremony the following year and have since welcomed three more children: Saint, Chicago, and Psalm.

Humphries has not gone public with anyone following his split from Kardashian. But he has been linked to a few people.

In 2012, it was reported that he was dating Kardashian lookalike Fatmire Sinanaj, but TMZ said they were just friends. He was then linked to America’s Next Top Model contestant Natalie Pack for a few months in 2013, but that also didn’t appear to go anywhere.

Humphries most recently sparked dating rumors with model Khloe Terae after they were reportedly seen on a date in April 2019, but not much else was heard about them after the outing.

In October 2019, a source told Life & Style that while he occasionally goes out with women, he hasn’t found that special one just yet.

“Kris dates, but I don’t think there’s anyone serious in his life right now,” the sourced shared. “He’s putting his business first.”

The insider also noted, “Basketball players are renowned for being womanizers, but not Kris. He’s a real gent and a really nice guy.”

If that’s the case, maybe it’s only a matter of time before he finds his forever love.

Noughts and Crosses BBC TV series: When does it start? How many episodes?

Jamal Khashoggi murder tapes given to UK and US, says Turkey

R. Kelly is Talking A Lot, But He’s Not The One We Should Be Listening To