Home » Fashion » CoppaFeel! founder Kris reflects on her late breast cancer diagnosis at 22 as she approaches ten years since finding a lump

I found myself at my doctor’s after mentioning the uncomfort-able lump on my left boob to my Mum and twin sister Maren on holiday in Barcelona a week or so beforehand. 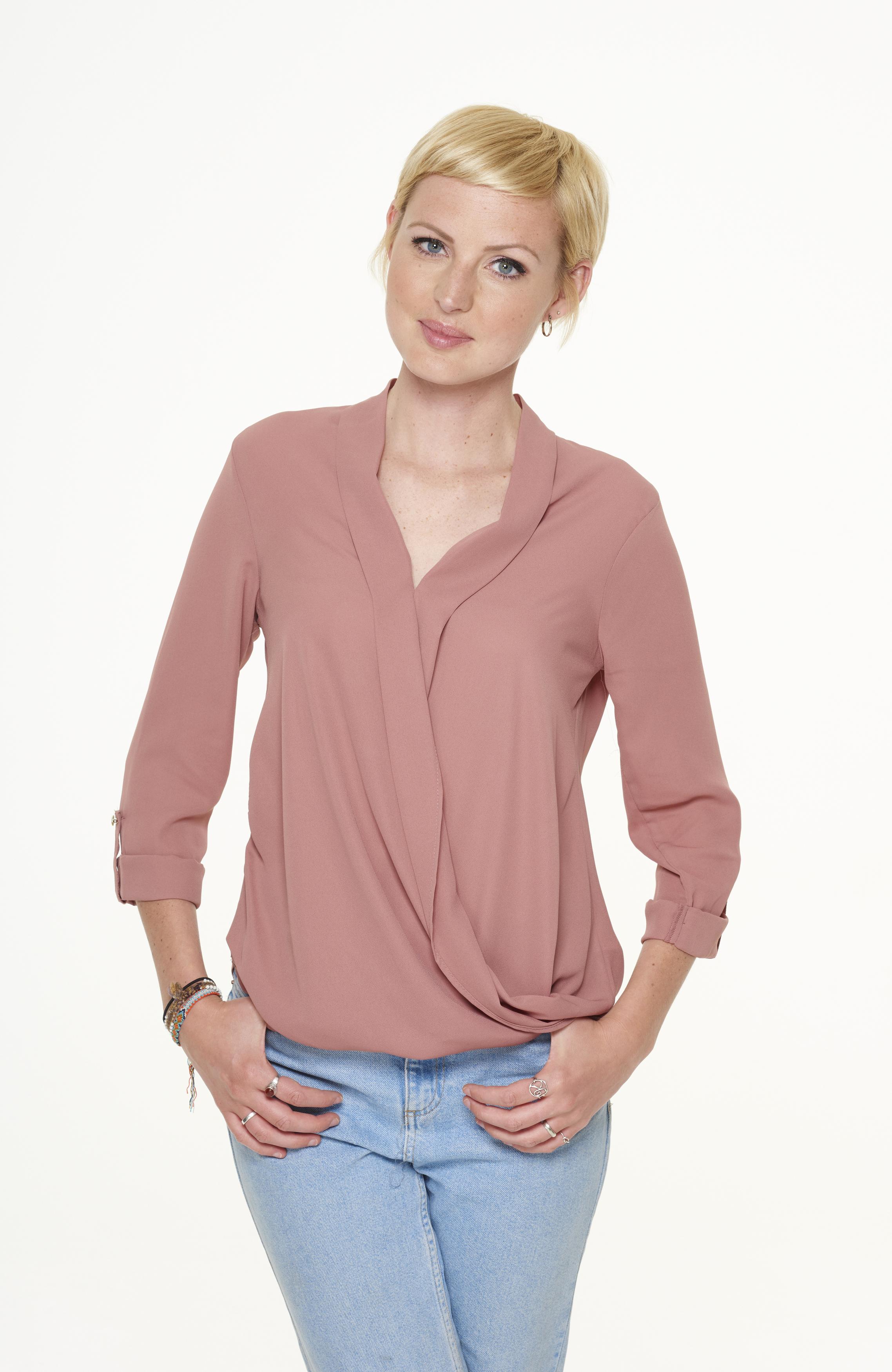 I had noticed it for a while, as had my boyfriend, but we thought so little of it.

The crucial moment was my GP telling me my lump was fine and I was “too young” to have anything seriously wrong.

I gobbled up that news because I had travel plans and there was no way anyone was going to mess with them.

The GP advised I take primrose oil tablets to help with the tenderness – and I hot-footed it to China. If she had told me I needed a referral to the breast clinic for further tests, I might have stayed, but I can’t be sure. 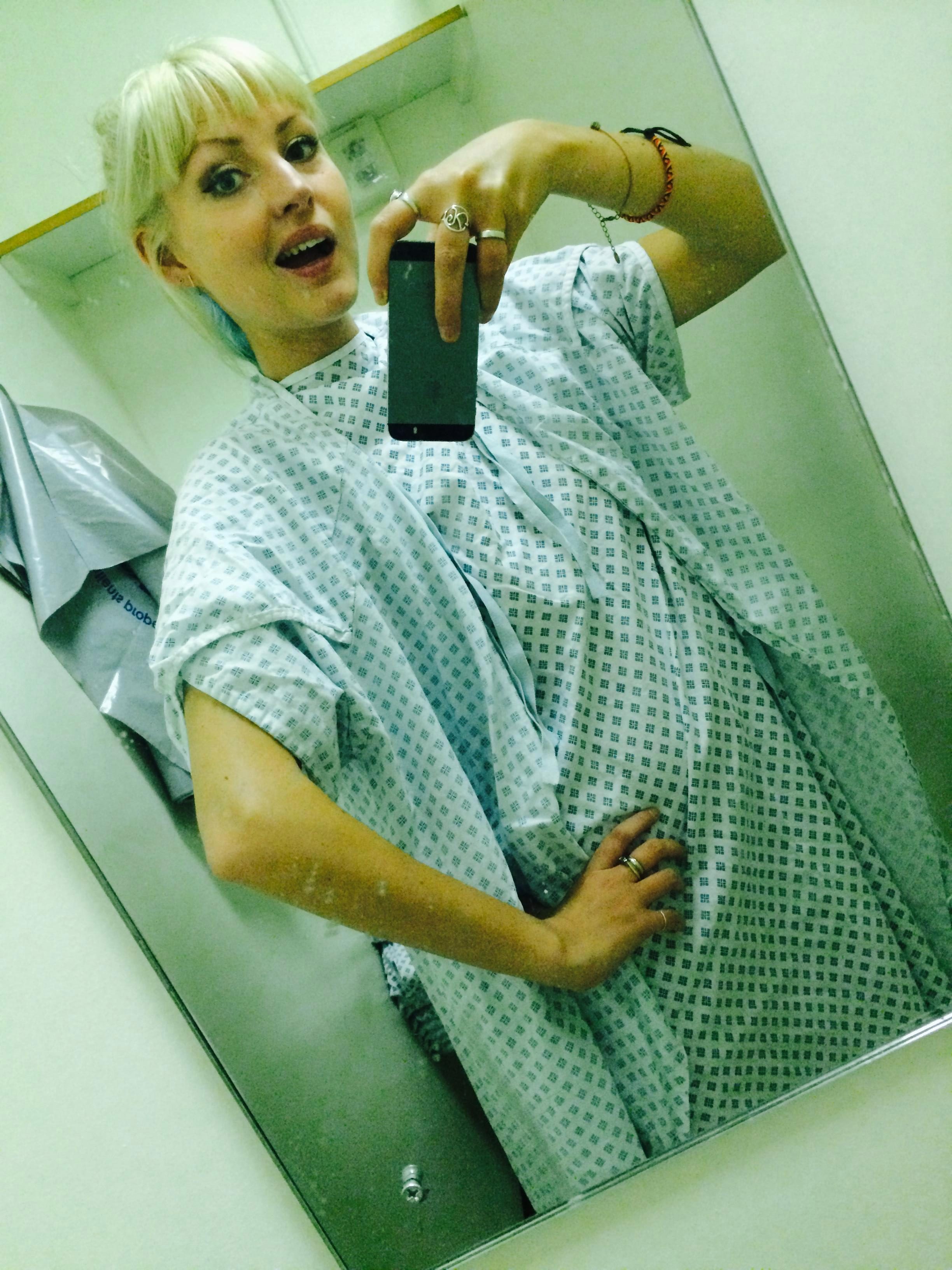 She had simply followed guide- lines – which stated that some-one under age 30 (I was 22) was not to be referred urgently because breast cancer rarely happens to people of that age.

It is very unlikely she had come across someone my age with cancer in her clinic before and it’s highly unlikely she will ever again. But its rarity shouldn’t have led her be so dismissive.

Yet, if I had known my boobs like I do now by way of checking them regularly, and if I had been aware cancer happened to young people too, things might have turned out differently.

The story led to a late diagnosis and me being told, eight months on from that initial GP visit, that I had incurable breast cancer. 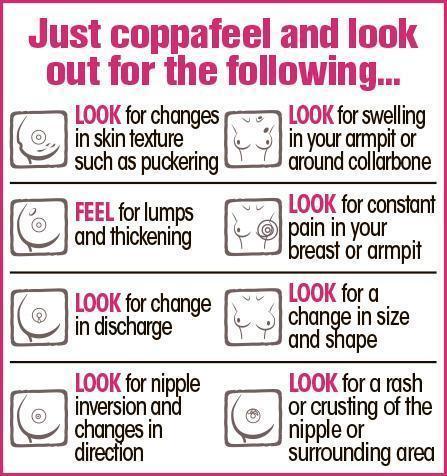 And I am not sure if I would even want to change my story because that would mean undoing everything my life has become in the last ten years.

But we can change your story, your daughter’s story and your friends’ stories by all being more in tune with our boobs so we can tell the GP if something isn’t right and be confident to push for answers. And any GPs reading this can also take note.

Today I toast that 22-year-old Kris who can be forgiven for her failure to act because CoppaFeel! didn’t exist to save her life – but it can save yours, and the 32-year-old Kris is pretty proud of that.

Lucifer season 5 cast: Who will Rob Benedict be in Lucifer? Supernatural crossover teased

'Hamilton' Review: Lin-Manuel Miranda, Live and in Your Living Room