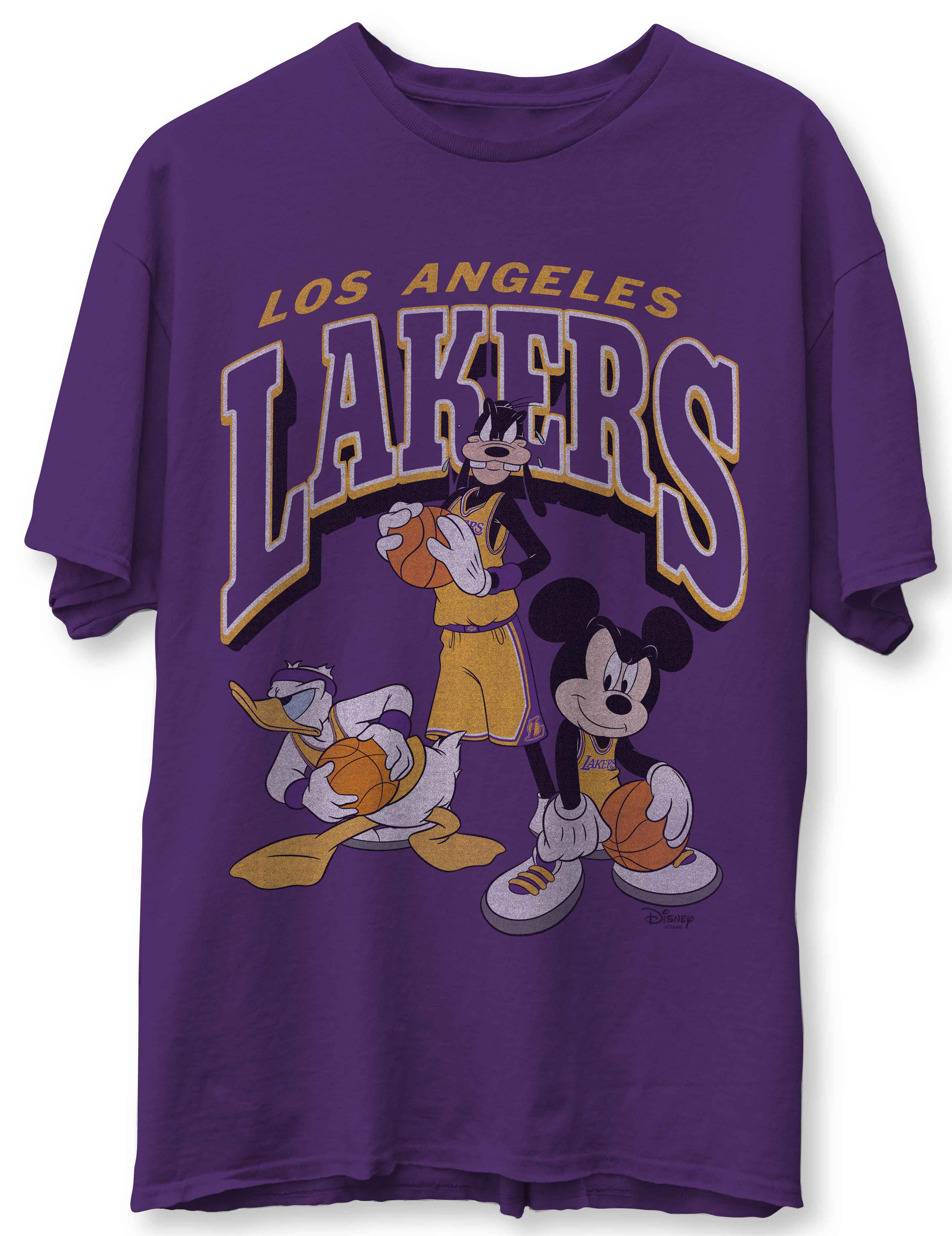 That’s a slam dunk! Disney and the apparel brand Junk Food have teamed up to release a limited-edition collection of T-shirts to celebrate the NBA season restarting at Walt Disney World’s ESPN Wide World of Sports complex in Orlando, Florida.

Stars Who Have Voiced Disney Characters

The Disney x Junk Food NBA Collection includes short and long-sleeved T-shirts for all 22 teams that returned for the season’s restart on July 30. The vintage-inspired shirts feature the league’s “Whole New Game” theme and are modeled after souvenir T-shirts bought on vacation growing up. 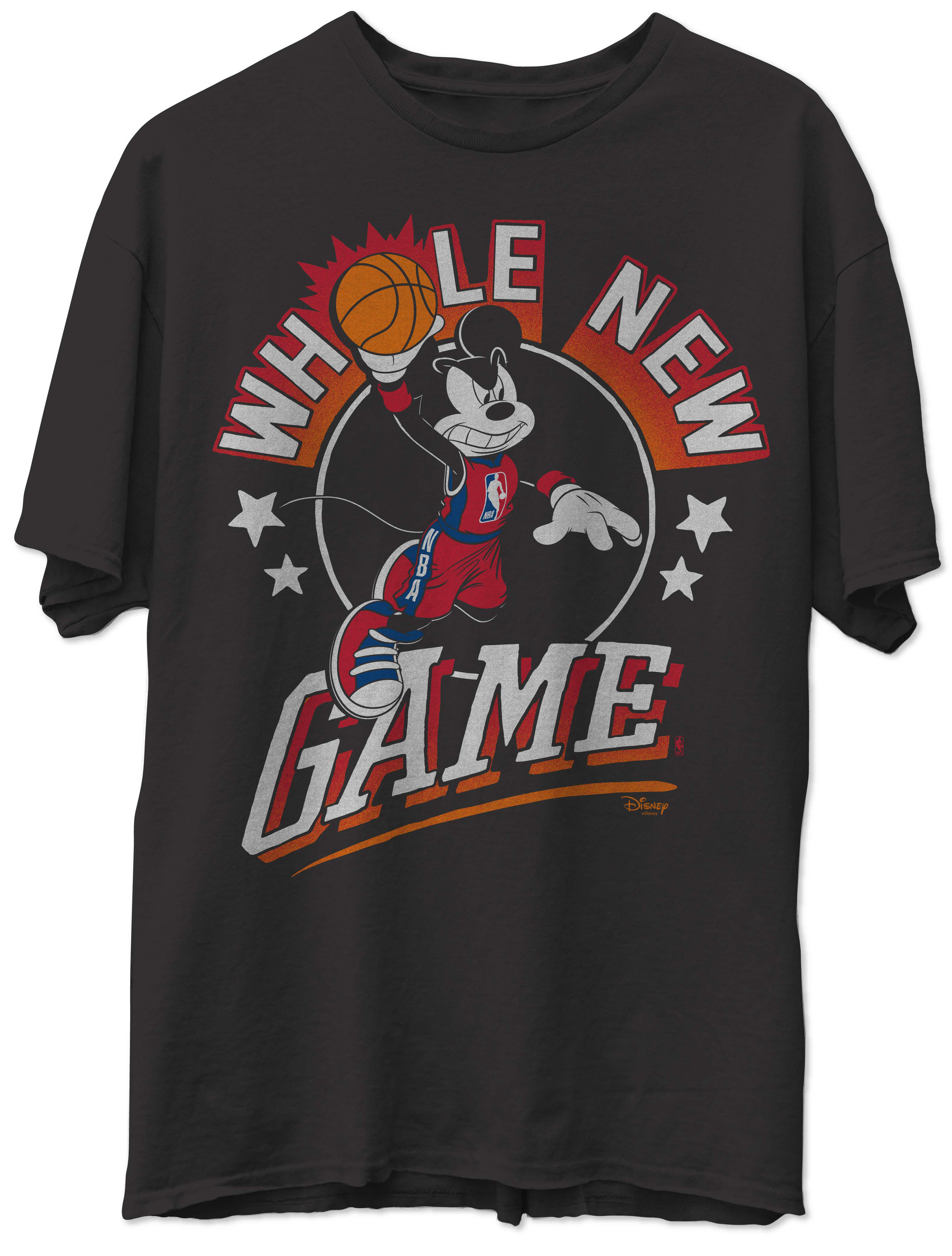 Popular Disney characters such as Mickey Mouse, Goofy and Donald Duck showcase their playful personalities through the designs with each wearing their team’s uniform as they spin or hold a basketball. Fans can look forward to additional styles being released throughout the remainder of the regular season and during the playoffs. There will be team styles featuring Minnie Mouse and Daisy Duck and a new collection of NBA Championships T-shirts celebrating the winner of the NBA finals.

Sports Shows and Movies to Watch on Netflix

‘Warning sign!’ Dancing on Ice’s Stef Reid suffers ‘a bit of a scare’ during training

How to Work From Home, According to the People Who Do It Often

Gina Rodriguez Is Ending Her 33rd Year the Same Way It Started: in a Sexy, Strappy Bikini