A Grease-themed sleepover is coming to the UK to mark the film's 40th birthday. 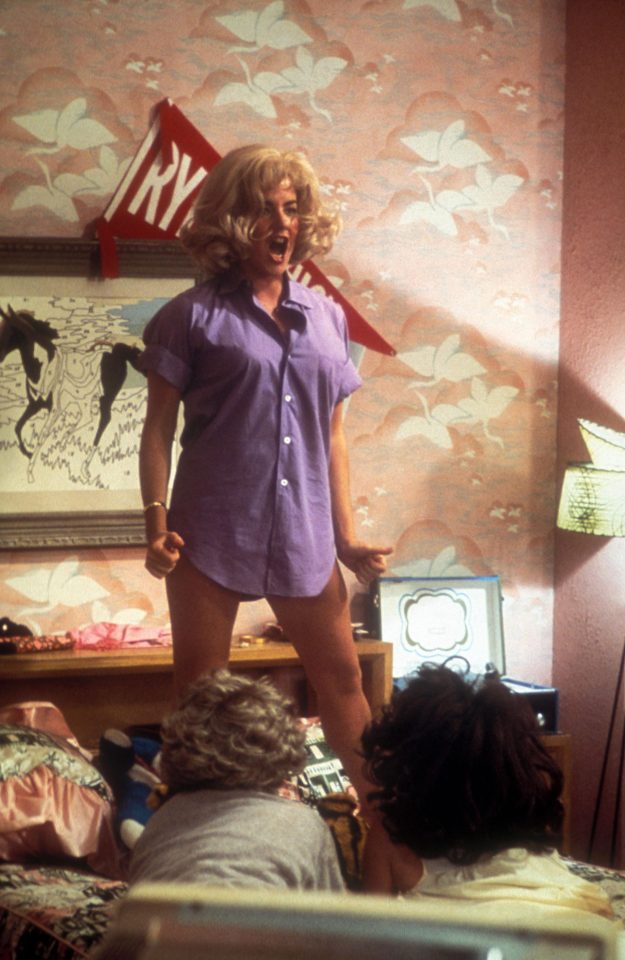 Yes, it has been a full 40 years since Olivia Newton-John turned heads in her skin-tight trousers, and as such there is cause for celebration.

This May, NOW TV will play host to a pop-up sleepover slumber party in 'Frenchy's bedroom' (also known as, Soho).

Those in attendance at the sleepover event will be able to help themselves to retro drinks and snacks, reminiscent of the diner in the film.

An exclusive screening of the film will be held in Soho on Thursday 10th May and Friday 11th May. 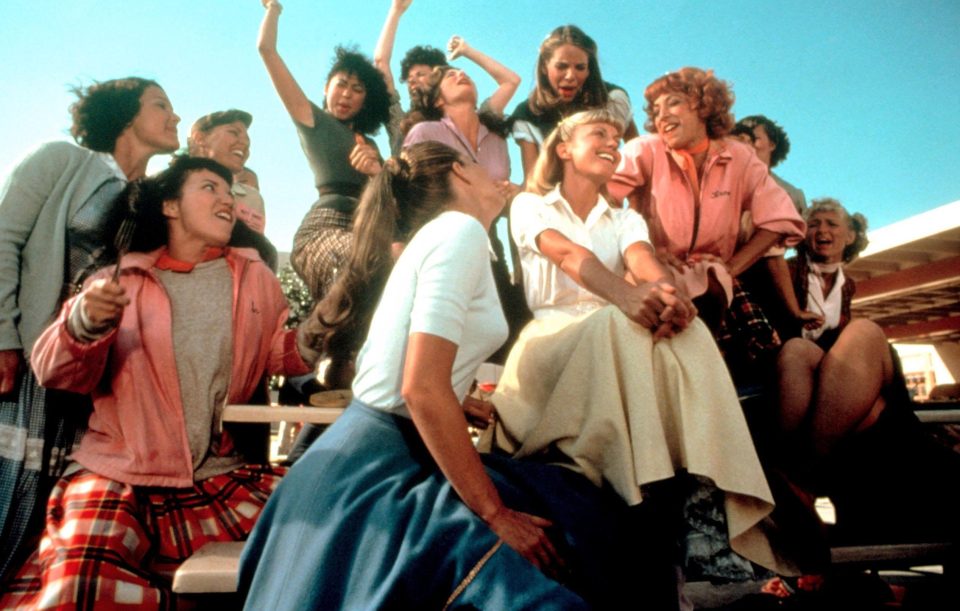 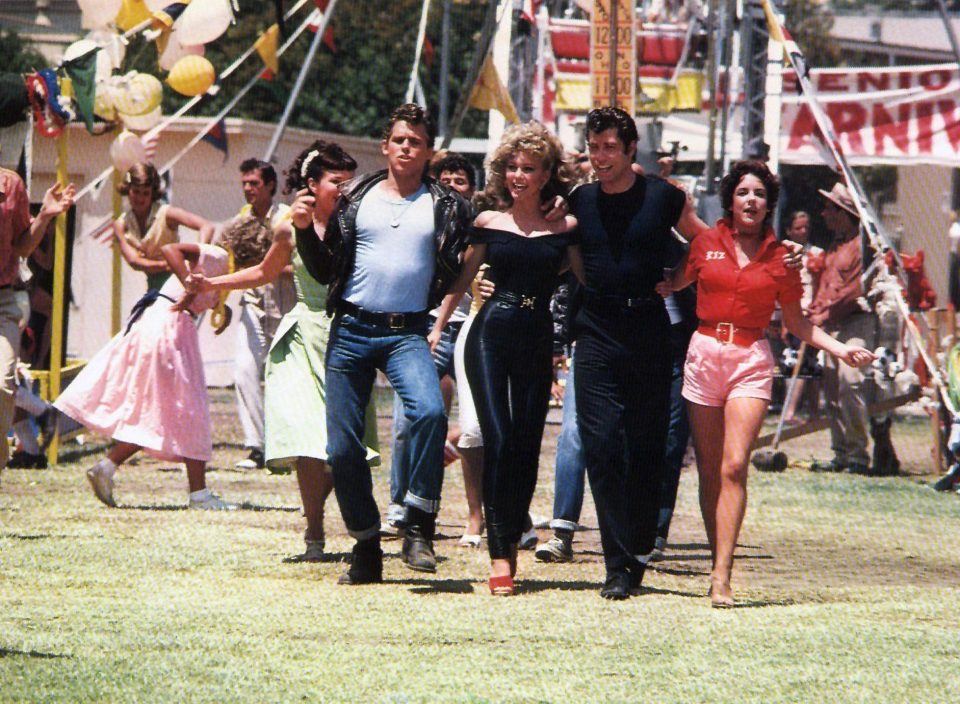 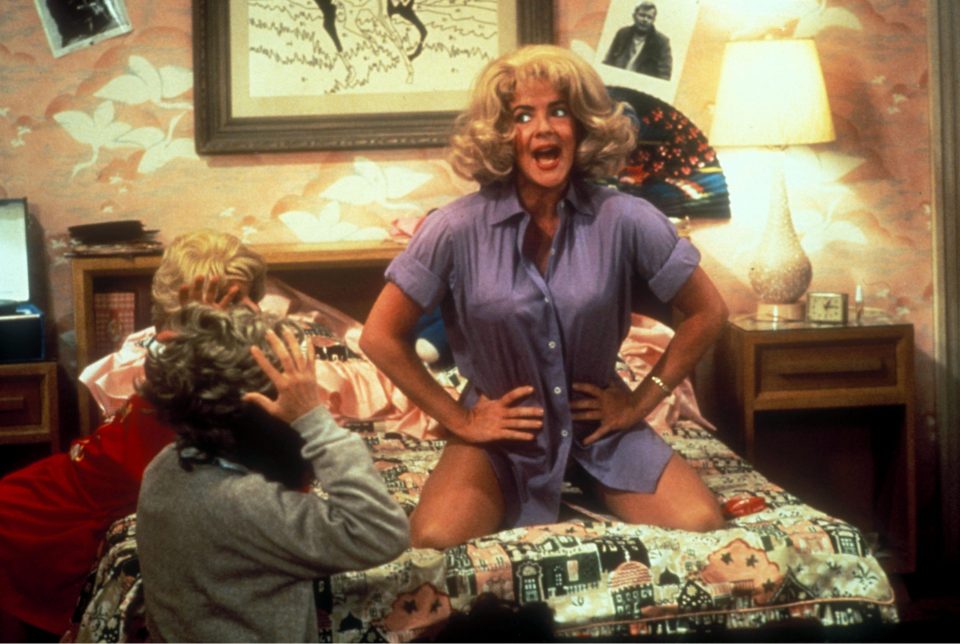 For a few lucky people, there's a chance to win tickets for you four friends. Simply, enter NOW TV's competition.

According to NOW: "Slumber party guests will be able to take their pick from a Grease inspired prop box, bursting at the seams with rollers, hair nets, jackets and much more, to transform themselves into a Pink Lady and step back to the fifties – all they'll need to do is battle it out for the role of Sandra Dee and Rizzo!"

It sounds amazing – we'll see you there.

In other news, if you want to know all the goss about Grease, then you'll need to read this. Discover what happened to all of the stars.

Also, want to know more about Olivia Newton-John? Find out how old the star is, her net worth and who's her daughter.

Finally, Frenchie got high at the wrap party and Kenickie had sex with EVERYONE – here's the rock 'n' roll truth about the 1978 hit flick Grease.

Tech Workers Got Paid in Company Stock. They Used It to Agitate for Change.