I’m a massive sucker for anything chocolate caramel. Salted caramel is one of my favourite things. 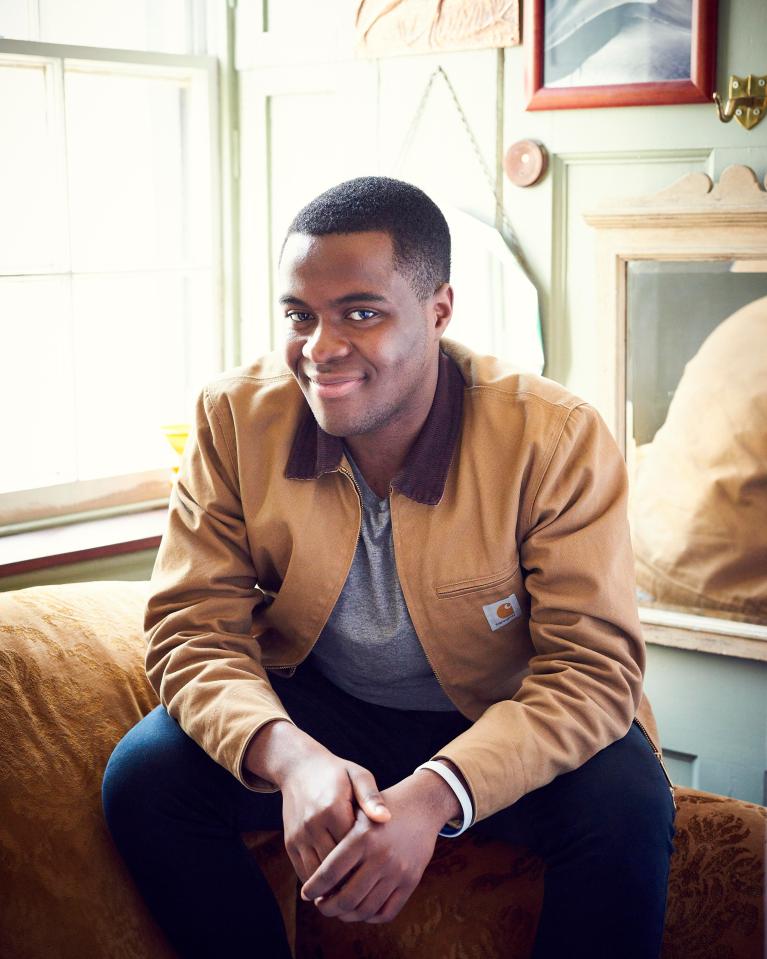 When did you start baking?

I had a private maths tutor who loved food, too, and at the end of a lesson she’d say: “Do you want to bake a cake?” I was like: “OK, cool.” I took bakes into school all the time as I wanted to get better.

The first cupcakes I made were really dense lemon ones with green icing and red squiggles. I thought they were amazing, but looking back…

They wouldn’t have got past Paul and Prue? 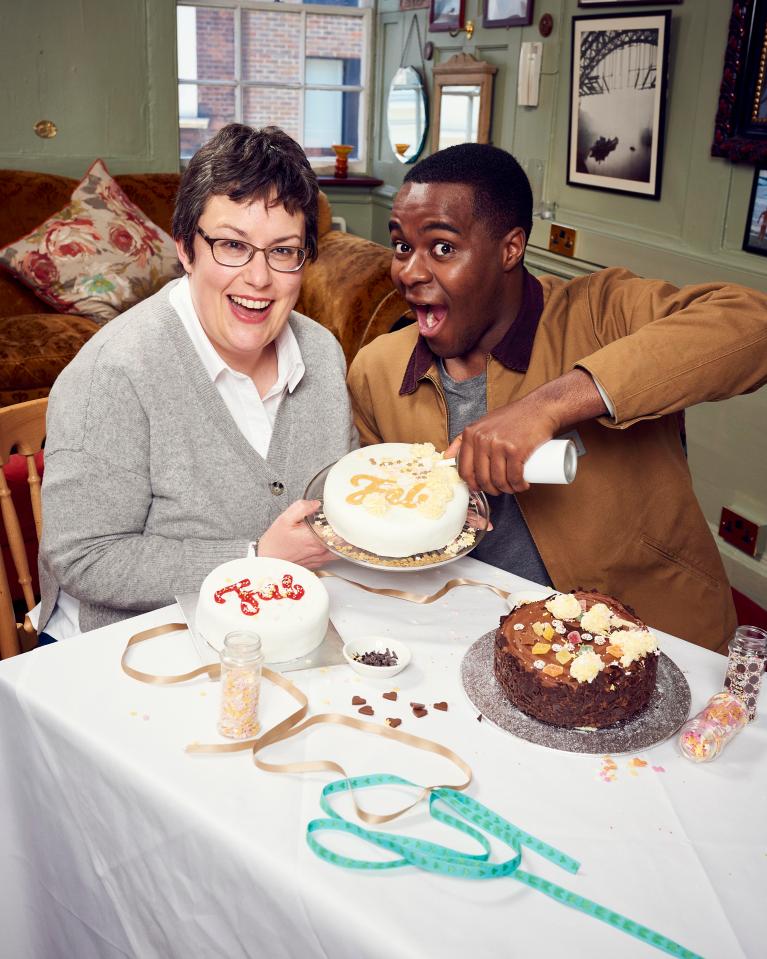 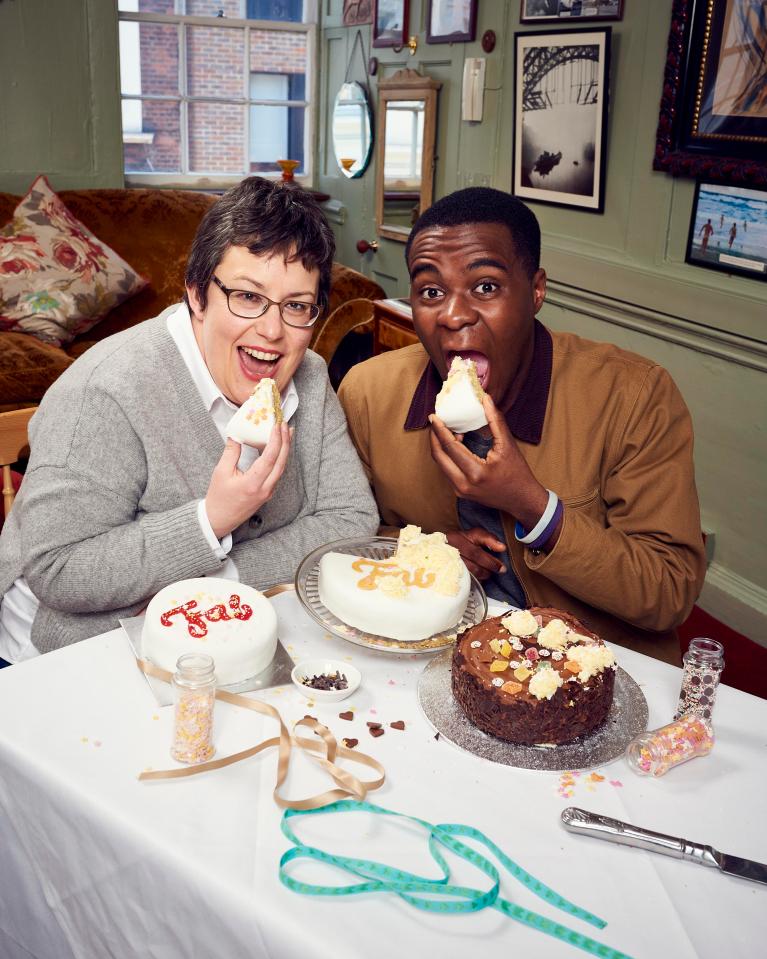 Who does all the washing-up at home in Hackney after you’ve been baking – your mum?

I can neither confirm nor deny! It just depends what I make. If it’s massive and there’s loads of mess, I’ll look at Mum and she’ll be like: “Fine.” She’ll wash, I’ll dry.

Has anyone commissioned you to make something for them since Great British Bake Off?

Jade Thirlwall from Little Mix asked me to make a cake for her 25th birthday. I was in a uni lecture and got a message. I was like: “Oh my god! Crazy!” 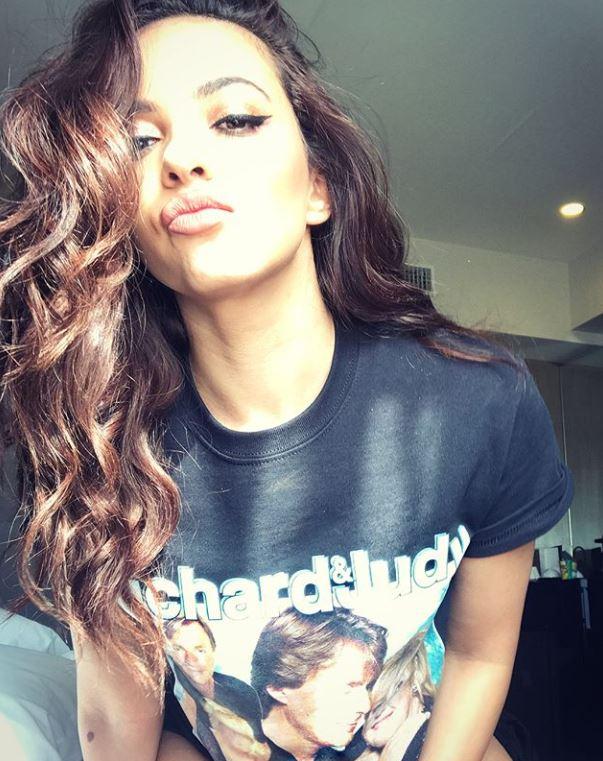 What did she have?

It was a wicked three-tier cake. The bottom was rainbow ombré, the middle was chocolate caramel and the top was lemon curd and white chocolate. Jade loved it. The worst part was travelling with it. I got a people carrier, but the driver was reckless, man!

Do you still see the other GBBO bakers?

Yes, everyone. We’ll go out for food from time to time. We go Turkish and get a cheeky falafel. Whenever we have a baking question, we drop it in the WhatsApp group chat and discuss it like a little pack. 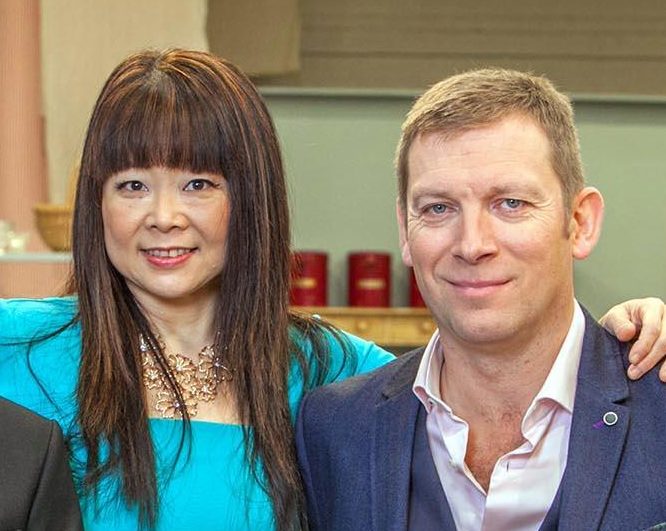 You’re now co-hosting spin-off show Bake Off: The Professionals. How did it feel to land the job?

I couldn’t believe it. I’ve always been a massive fan of [judges] Benoit Blin and Cherish Finden. I watched the previous series, so to work with them is amazing.

Are you filming and studying at the same time?

I’m in my final year of uni, doing drama and theatre arts at Goldsmiths. I’m trying to balance the two. 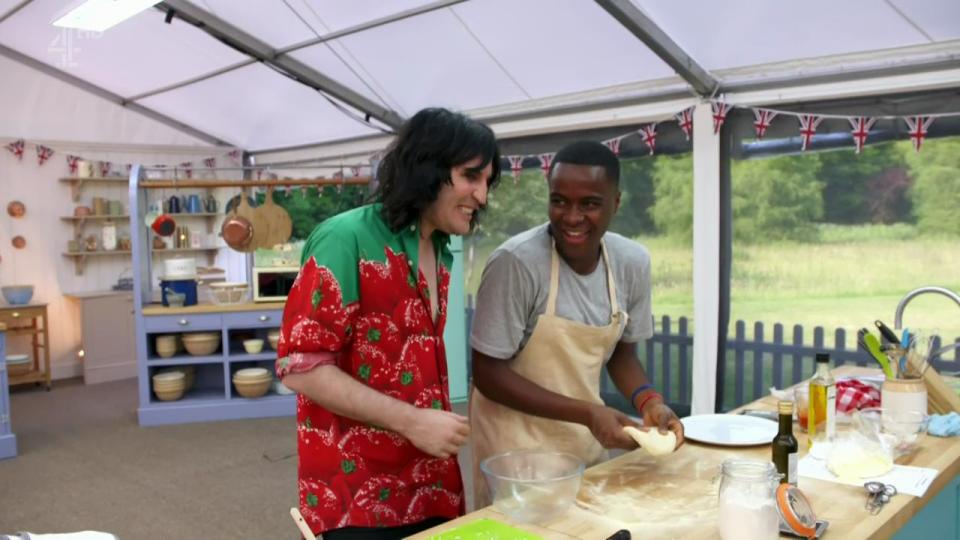 What’s your dream when it comes to acting?

I love Marvel and The Avengers. That would be my ultimate goal: to be in one of those films. I want to play a superhero.

You posted a picture on Twitter of you wearing a cape…

Yeah, I was a massive fan of the Power Rangers when I was young. I went as one to a Halloween party. The next step up is Marvel!

Are you in a relationship, or do you not have time?

Do you woo with your bakes?

Do you know what? I don’t use my powers for evil!

I won't take any maternity leave… Spencer will stay at home with baby No2, says Vogue Williams