A SCOTS mum told how she fell madly in love with a Romanian man she met on the waltzers.

Bobbie Muir was just 17 when she was sent into a spin by Alecx Tincu at the fairground. 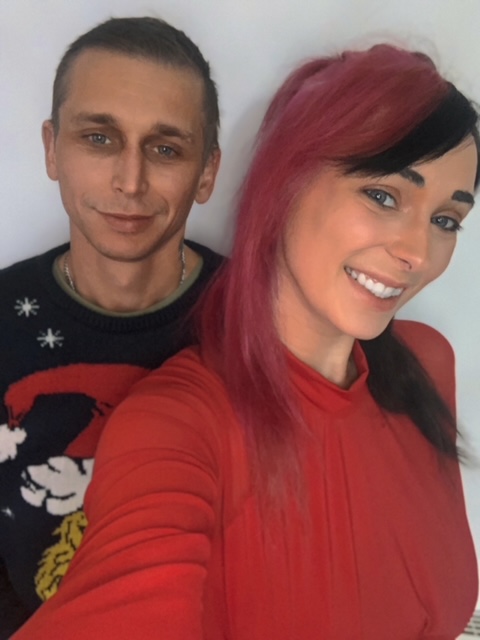 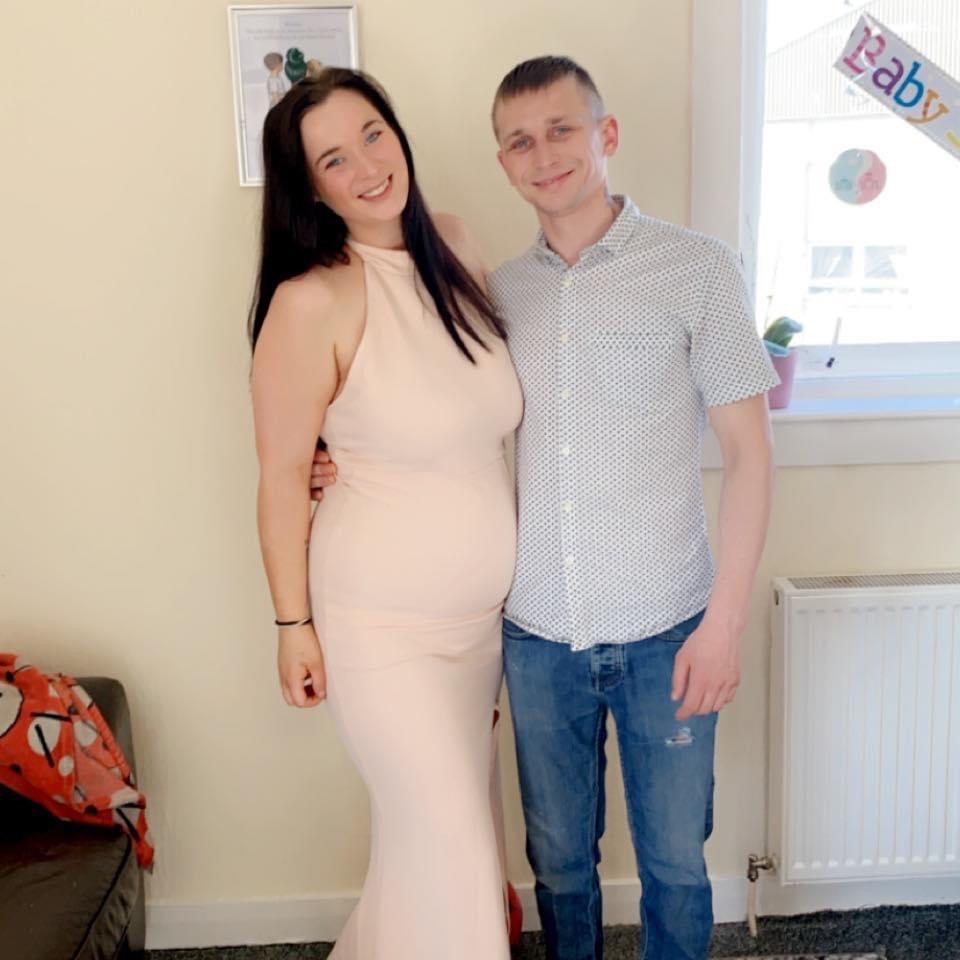 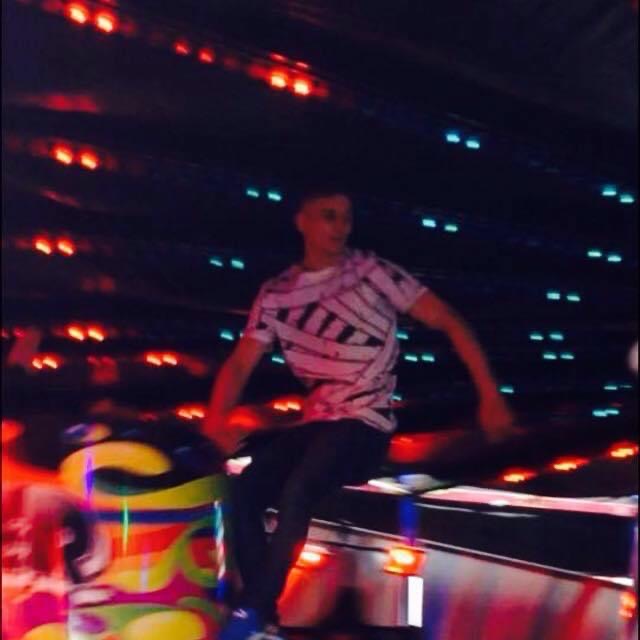 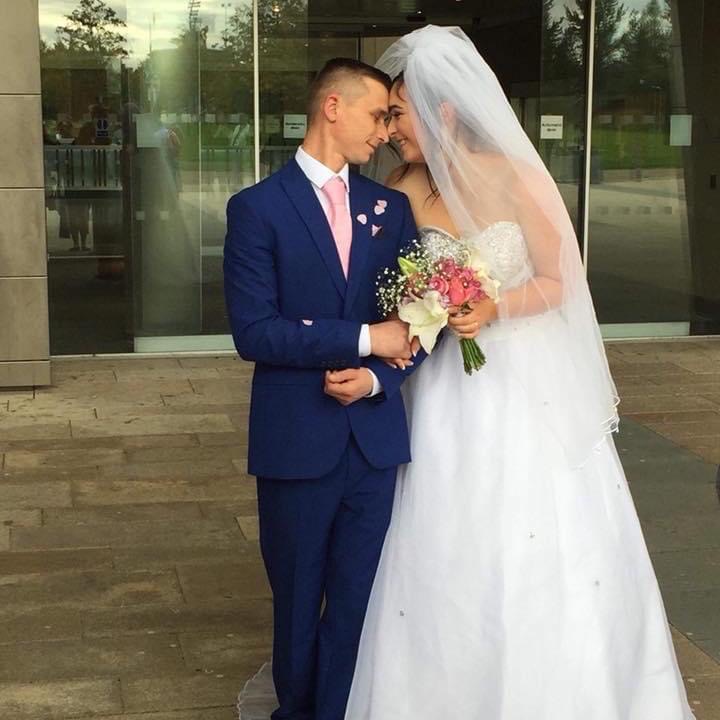 They went on a date to McDonald’s the next day and within six months she asked him to marry her.

Seven years on they have three kids and couldn’t be happier, despite constant abuse from vile trolls.

Bobbie, from Whitburn, West Lothian, said: “I didn’t expect anything like this when I went to the shows that night.

“He blew my mind and as soon as he entered my life he changed it for the better. 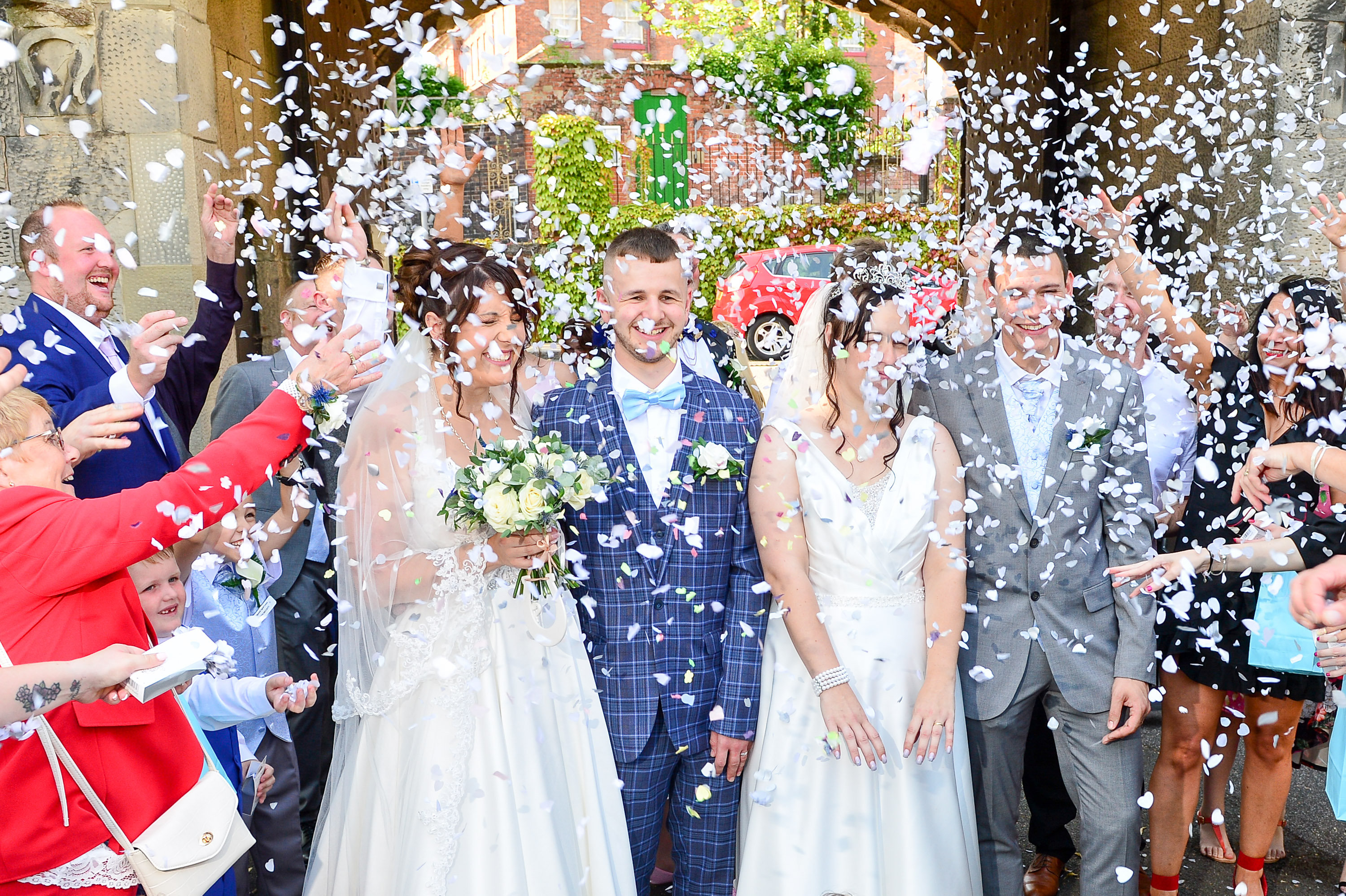 “We’ve had our rocky moments and ups and downs but what marriage or relationship doesn’t?

“I just feel so happy at how things have turned out. The racist comments and small-minded people don’t matter to me at all.”

Bobbie went along to the fairground with a pal and admitted that she thought Alecx was hot as soon as she saw him.

She made a joke about it and one of his co-workers shouted over and told him.

After their fast food date they began a long-distance relationship while he was on the road.

But Bobbie admitted: “I thought he was Polish. I didn’t even know that Romania was a country.

“He had to show me where it was. I felt so silly.”

Because of the eight-year age gap Bobbie’s mum and her pals warned her to be careful.

But Alecx came off the road within six months of meeting Bobbie and they set up home together.

She proposed to him in September 2016 and they tied the knot two years later.

Bobbie is now 24 while her hubby is 32 and the couple have three kids Drew, five, Nico, 3, and Montana, one.

She said: “I was working at the time so I was sensible. None of the warnings bothered me. I knew what I was getting into.”

But Bobbie gets bombarded with messages from yobs who make ridiculous claims about her husband.

The anonymous trolls hide behind a keyboard and tell her Alecx is not interested in her and only wants a visa.

Bobbie said: “They’re trying to be smart but I think they’re just jealous of everything we’ve got.

“It can be incredibly frustrating and annoying.

“Why do they think it’s okay to be racist and horrible? But I know the truth and they don’t.”

Warehouse worker Alecx’s English has got much better over the years and he now switches between Scots phrases and his native tongue.

Their kids are also picking up loads of Romanian ahead of a possible family holiday there later this year.

Bobbie said: “It’s a dream to take them over and meet their family. We’ve wanted to do it for a long time.

“I just can’t believe that what I thought would be a fairground crush has turned into something so amazing. He’s changed my world.”

Black man claims he was racially profiled by police

The Singapore Grip cast: Who stars in the ITV period drama?