GETTING your first spray tan can be a daunting experience – but one woman didn’t quite get the protocol right on her salon trip.

A spray tan can be a great little luxury to make you feel glam ahead of a celebratory occasion or holiday. 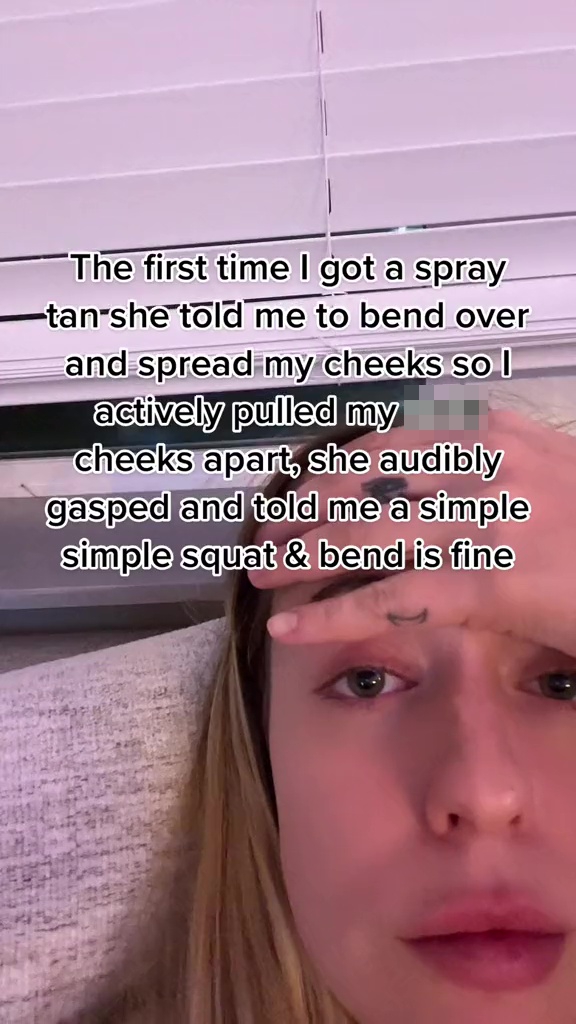 But no one quite prepares you for what it’s like the first time you have to strip for your appointment.

One woman has shared just how embarrassed she was left after making a huge faux pas with her beautician.

TikTok user @kbosssy told her followers the story of what happened when she went to get her spray tan.

She wrote: “The first time I got a spray tan, she told me to bend over and spread my cheeks. 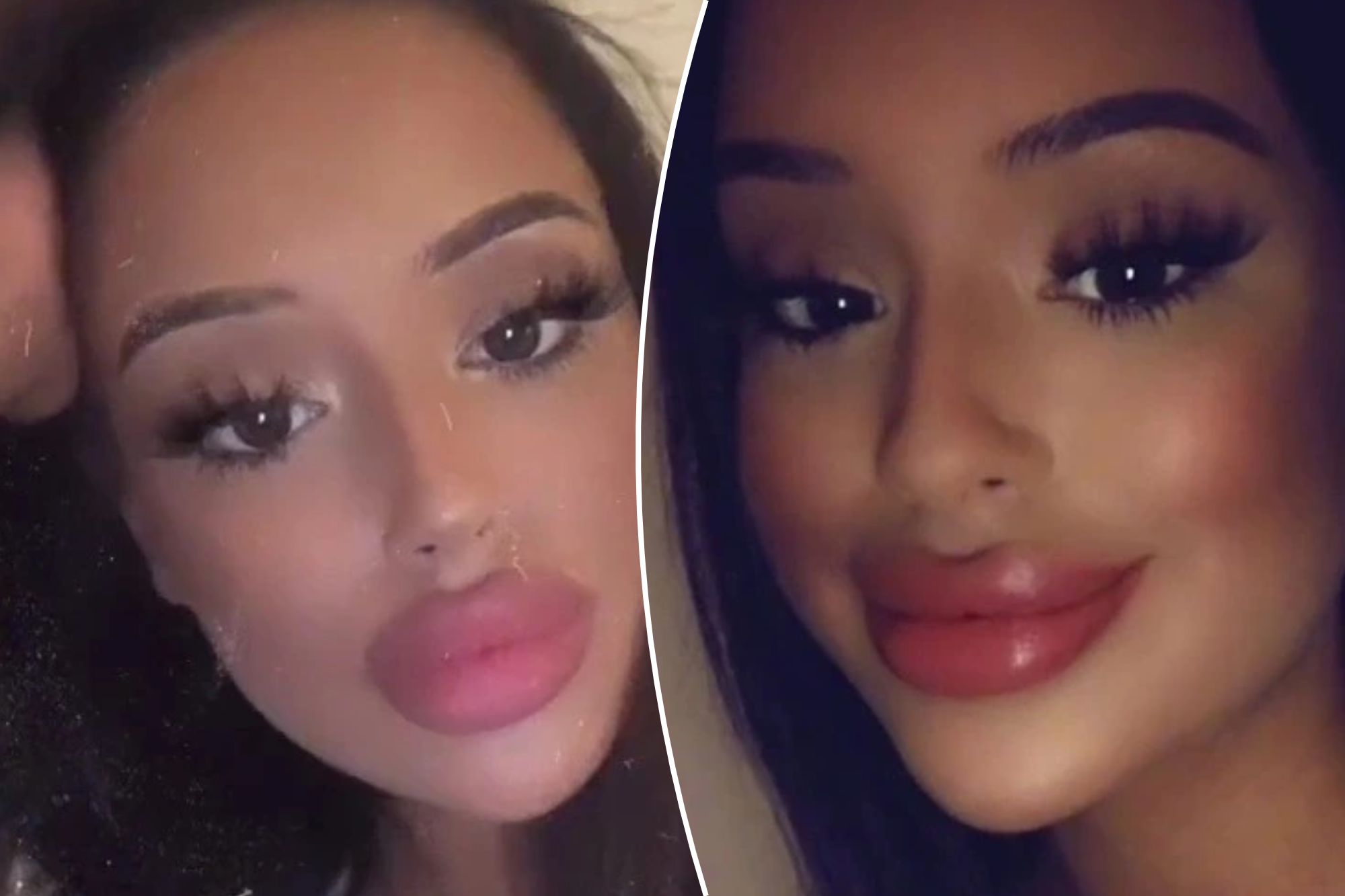 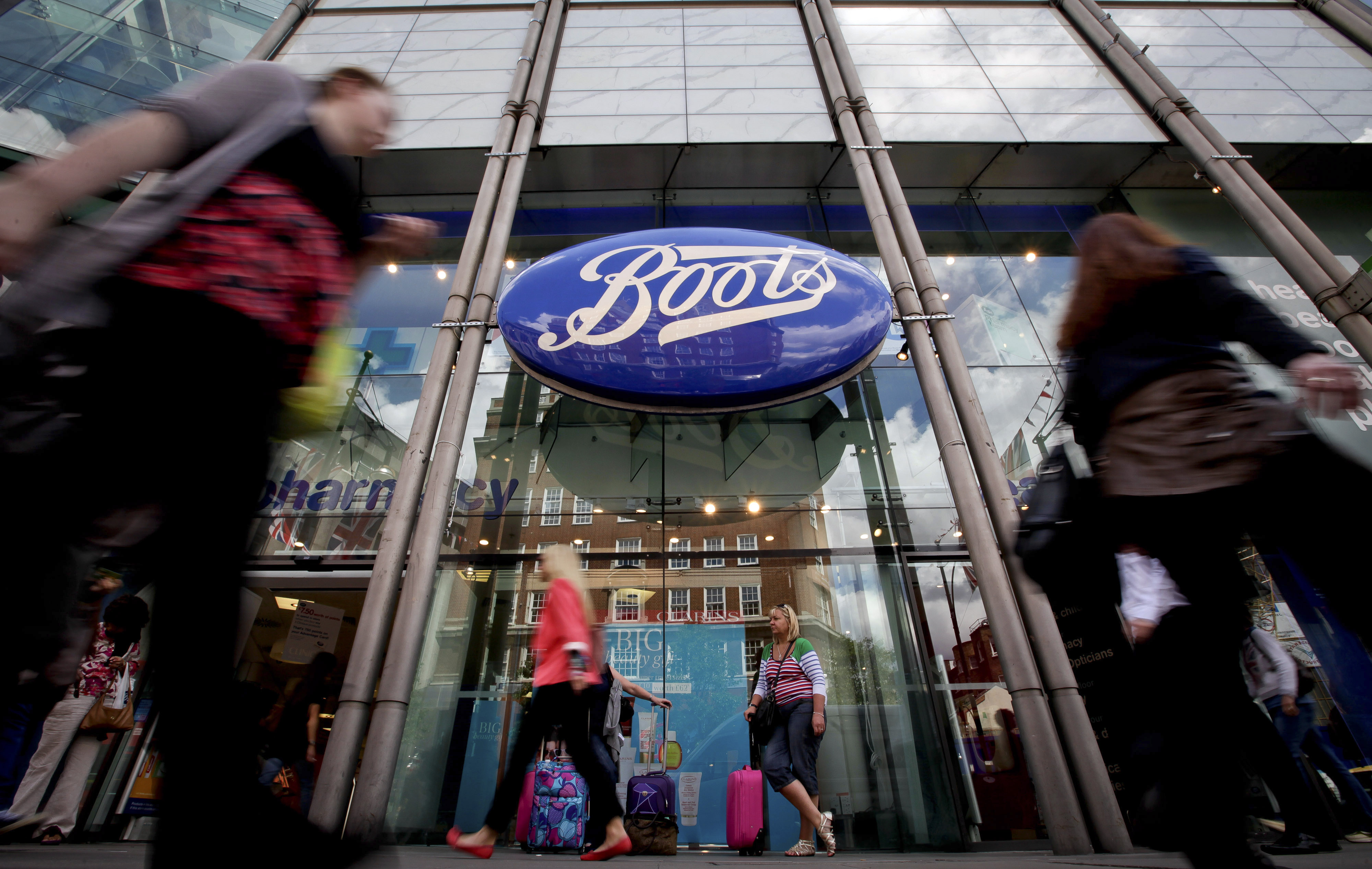 “So I actively pulled my a** cheeks apart, she audibly gasped.

“She told me a simple squat and bend is fine,” the social media user added.

She showed off just how the experience made her feel as she held her hand on her head in embarrassment.

Luckily, many viewers in the comments were sympathetic towards her and felt the beautician’s words were not specific enough.

One wrote: “No, because you’re valid. She could’ve been more specific.”

Another weighed in: “As someone who's never gotten a spray tan this is what I would imagine she meant too so I don’t blame you.”

“The audacity she had to gasp when her instructions were so explicit,” commented a viewer.

Someone else told her: “If it makes you feel any better, she probably tells ppl this story as a lesson about being more specific with instructions.”

They also went on to give their own similarly hilarious stories below the clip.

One person said: “I was getting my make up done at a wedding and she said ‘open’ and I opened my mouth. ‘Your eyes’.”

Someone else added: “I did this when I got a wax. She said spread em and I spread my lips. She meant legs.”

“I had the same experience but with waxing. She was like woah too far,” another wrote. 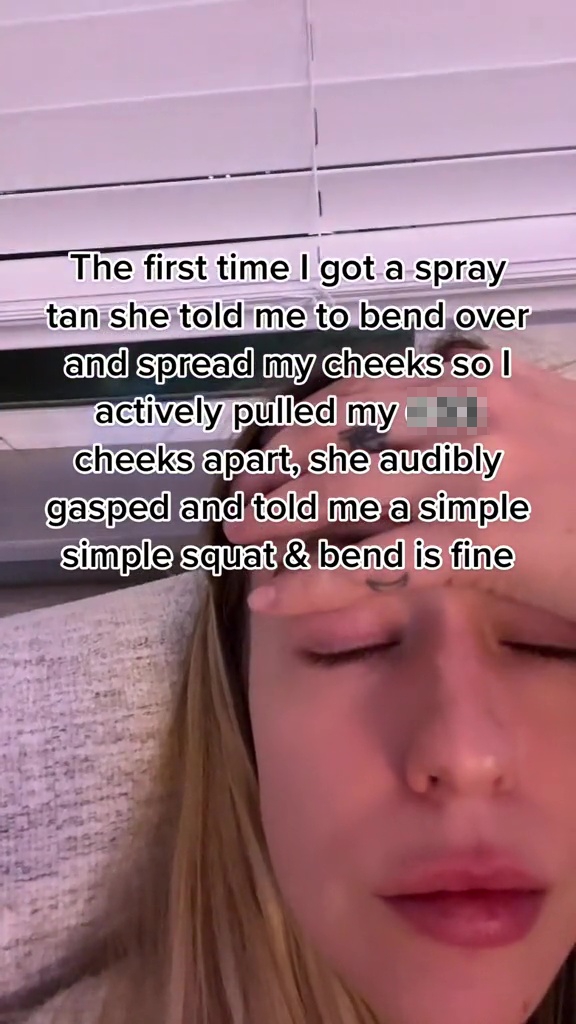 The clip clearly resonated with viewers as it quickly racked up 17.6million views.

It now has over two million likes and 12,600 comments left below.

Our 15 Favorite Fall Sweaters of 2021 Are Cute and Cozy