A SAVVY shopper was floored when she did her weekly food shop at Marks & Spencer to check the price difference between the store and her usual Tesco's.

Claudia took to her TikTok page to share a video revealing her thoughts about her comparison. 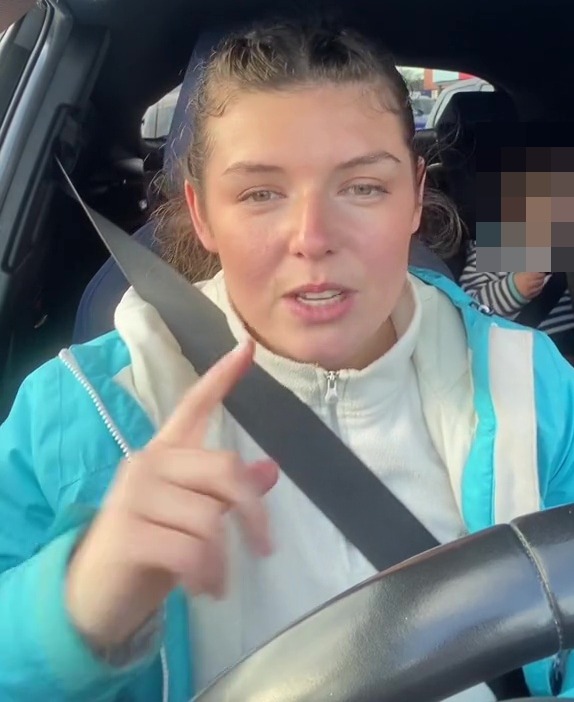 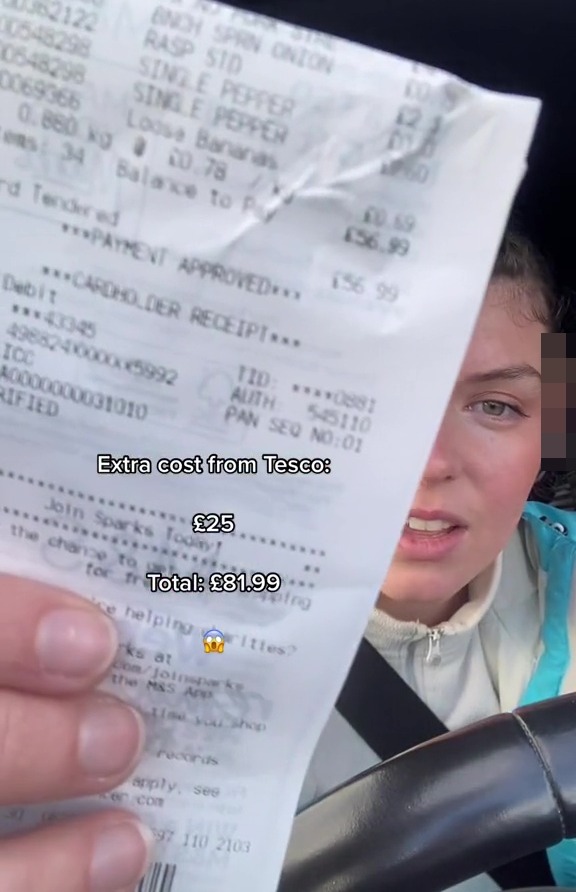 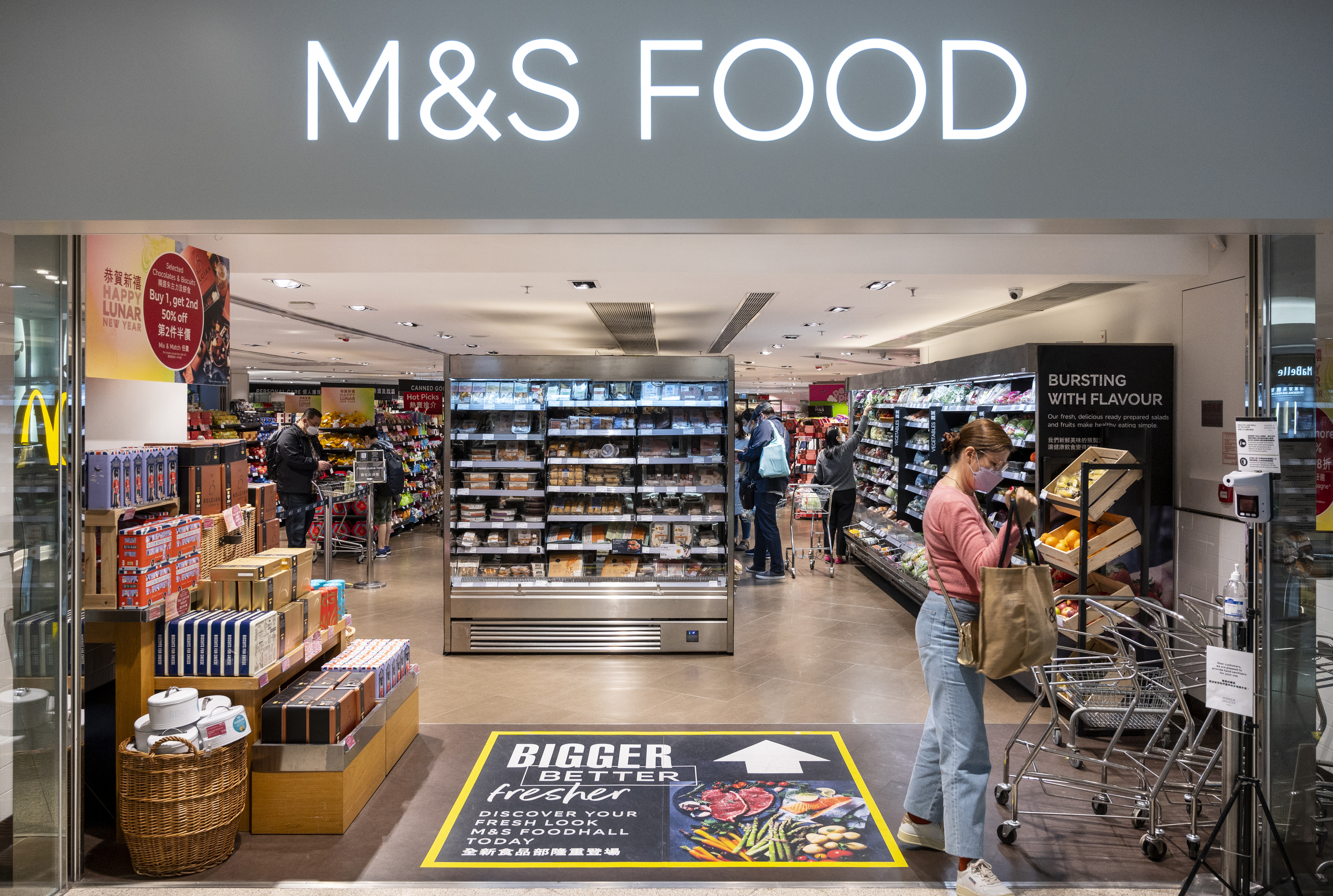 "I just did something that I would never usually do," she began.

"My For You Page has been absolutely flooded with people doing comparisons on their weekly shops at places like Waitrose vs Aldi, M&S vs Tesco, and so on.

"So today, I thought, do you know what, I’m going to do my weekly shop at M&S and see if there’s that much of a difference.

"Now I am a Tesco girl and I will die on that hill. 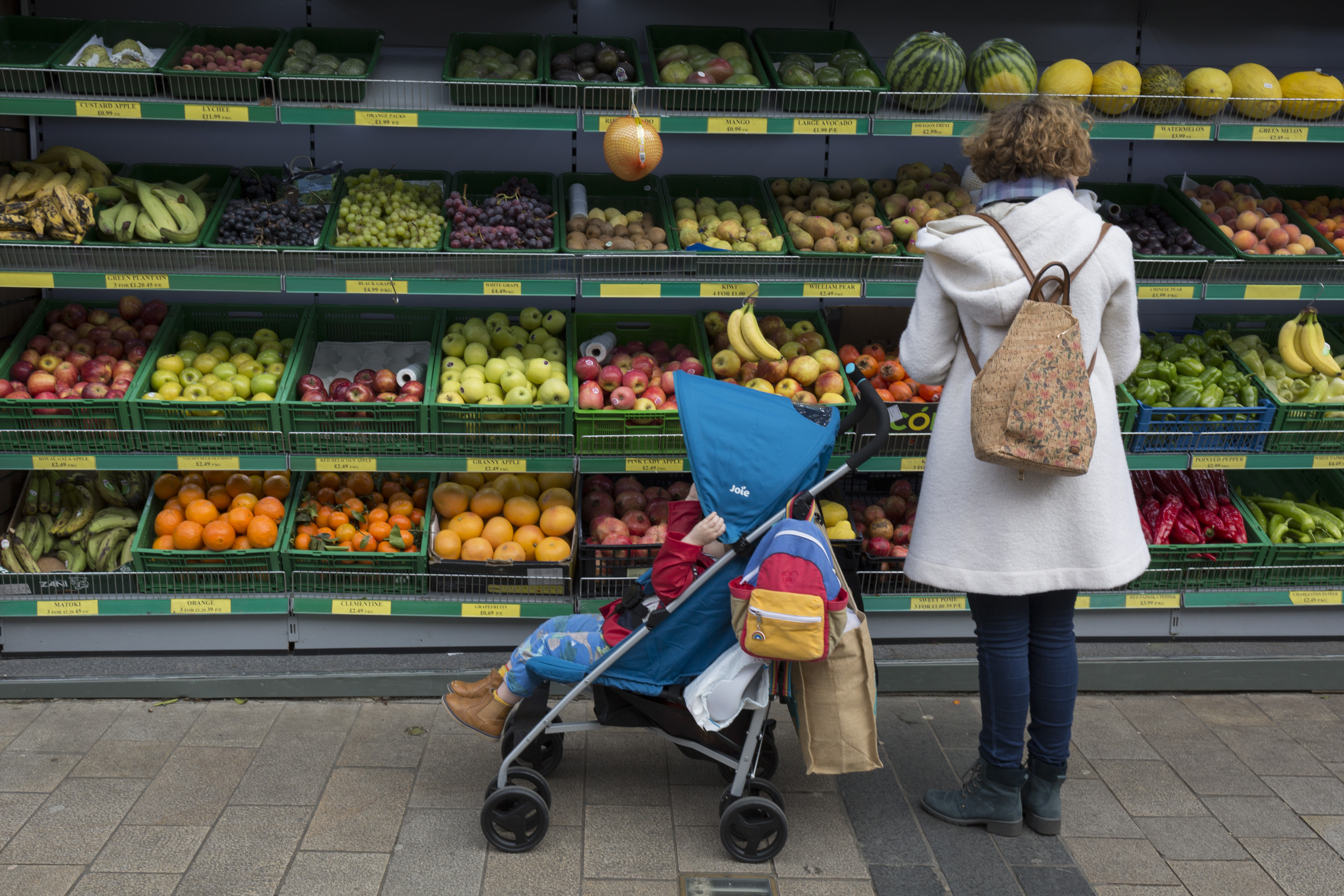 Little-known supermarket tricks to get you to spend more 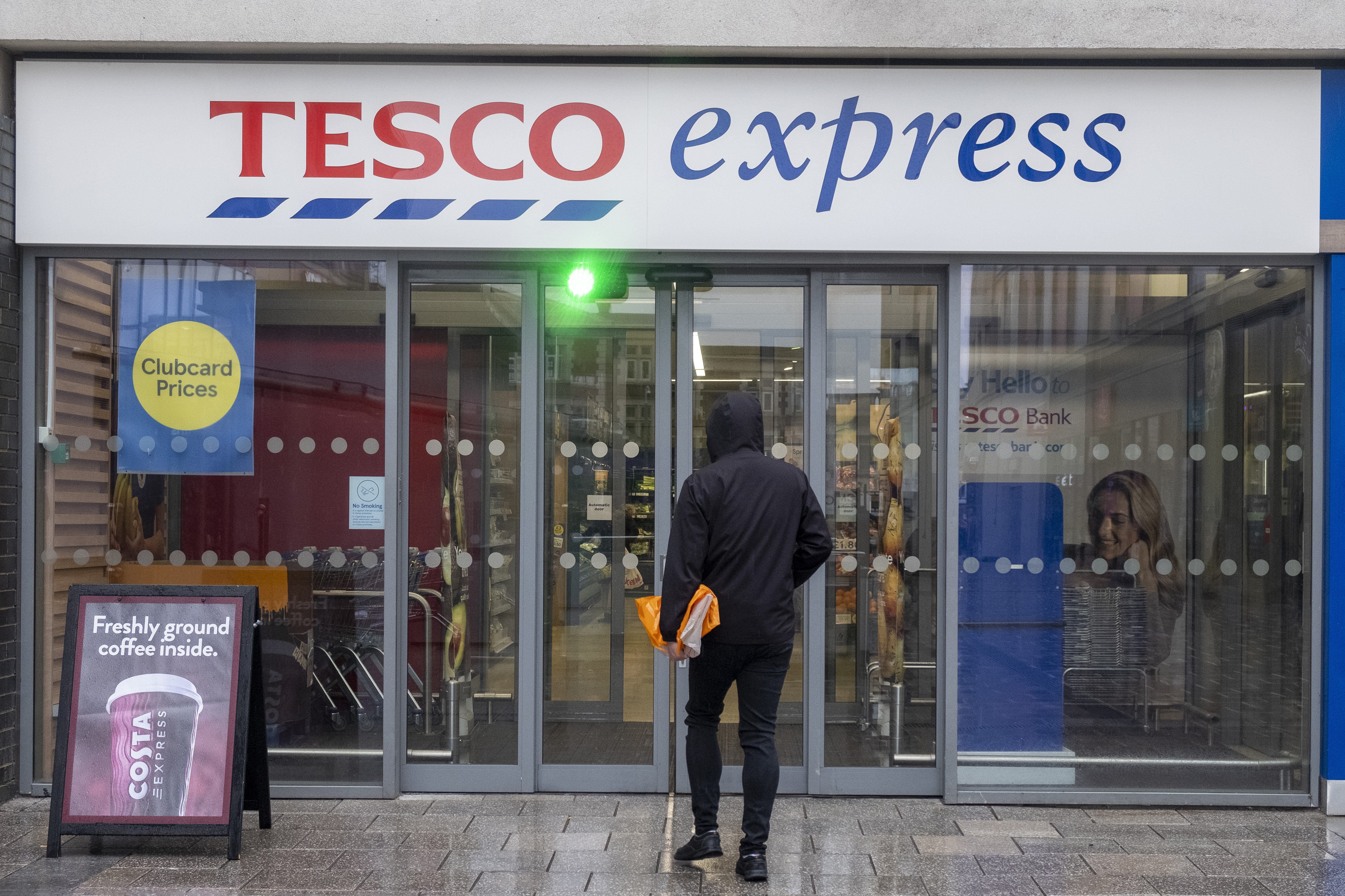 Claudia went on to explain that she couldn't get a few things from Marks & Spencer, such as the milk she and her family has, vegan cream or the vegan pizza base mix they use, so would pop to Tesco for those bits.

She added that even after getting the extra bits from Tesco, on which she spent £25, the total came to £81.99 – saving her almost £10 on her weekly shop.

And, as an added bonus, Claudia pointed out that the "quality at M&S is unreal".

"I am now an M&S girlie," she wrote over her video, before adding in the caption: "M&S you’ve just gained a loyal customer."

"I used to work at M&S for 7 years and It is honestly the best food & they always try and keep the prices down!" one person commented on her video.

As another added: "Honestly I shop there quite often there’s so much that’s affordable fresher and fruit and veg lasts longer also I find!"

"I couldn’t get over the size of the peppers!"

"I spent £70 at m&s and got most of my monthly shop last week," someone else wrote.

Daily Chinese Horoscope Friday January 8: What your zodiac sign has in store for you today