Home » Fashion » I went shopping in M&S and I couldn’t believe when I was ID’d for egg fried rice, it was the weirdest reason | The Sun

SHOPPERS expect to whip out their ID for things like beer, scratchcards and the odd kitchen knife – but what about rice?

One unsuspecting man was left stunned after an M&S self checkout asked for ID over a pot of egg fried rice. 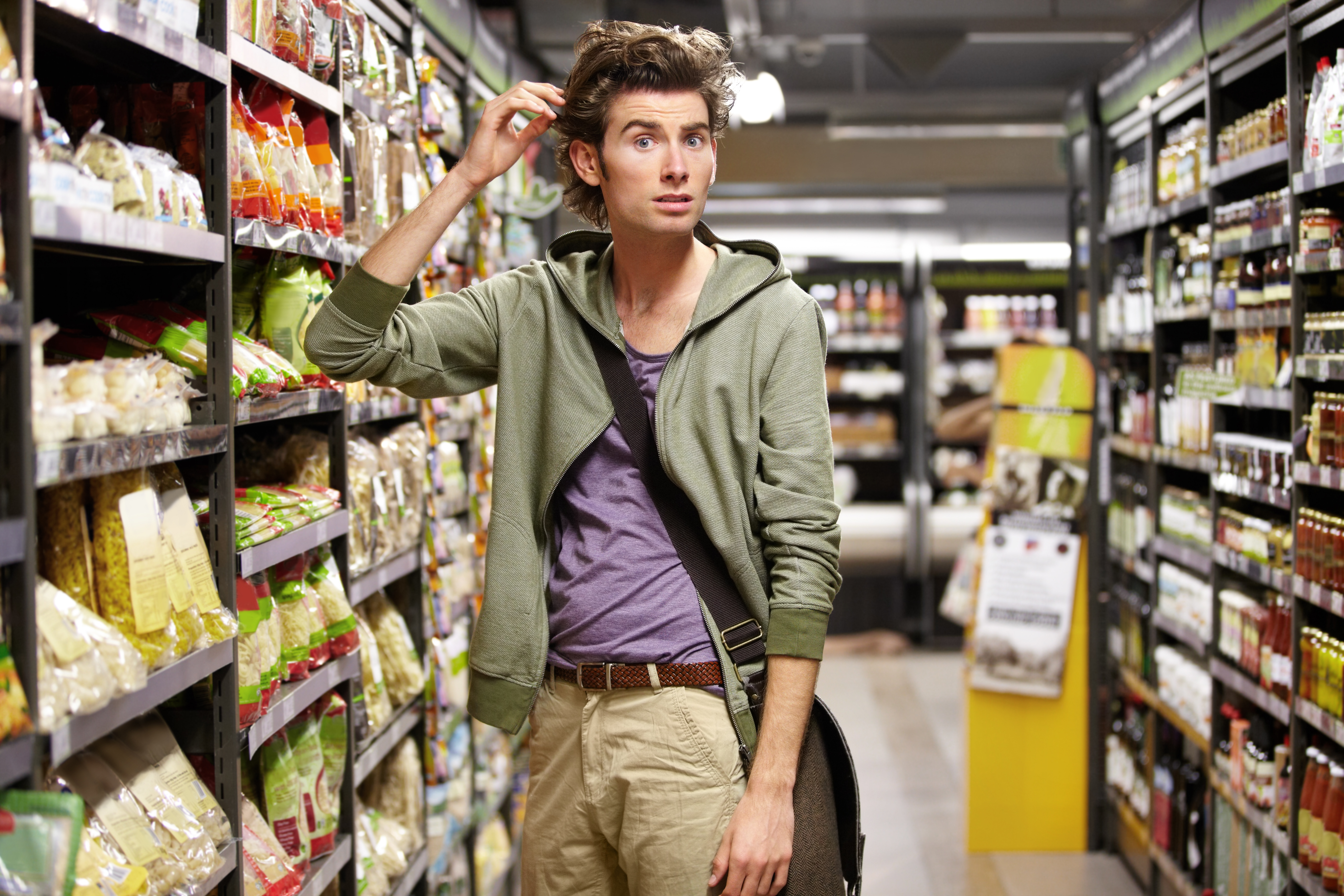 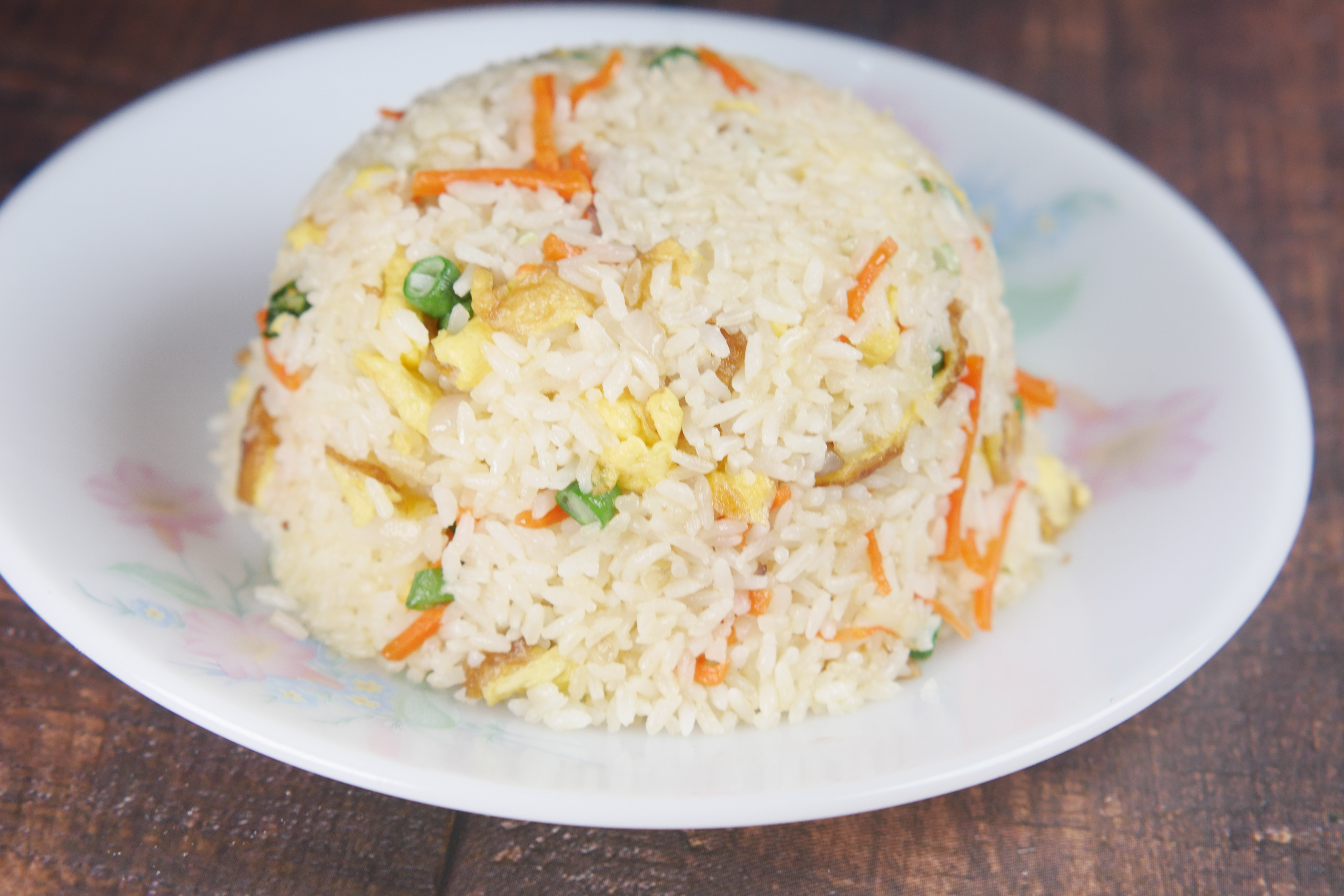 Writing on the popular page, which boasts 1.1million members, Ian recalled: “A strange thing happened at M&S self checkout tonight.

“My egg fried rice required the assistant to come over and OK me to buy it as if it was alcohol.

“She checked the rice and said ‘just checking you’re ok to have this’, as if it was the most normal thing in the world.” 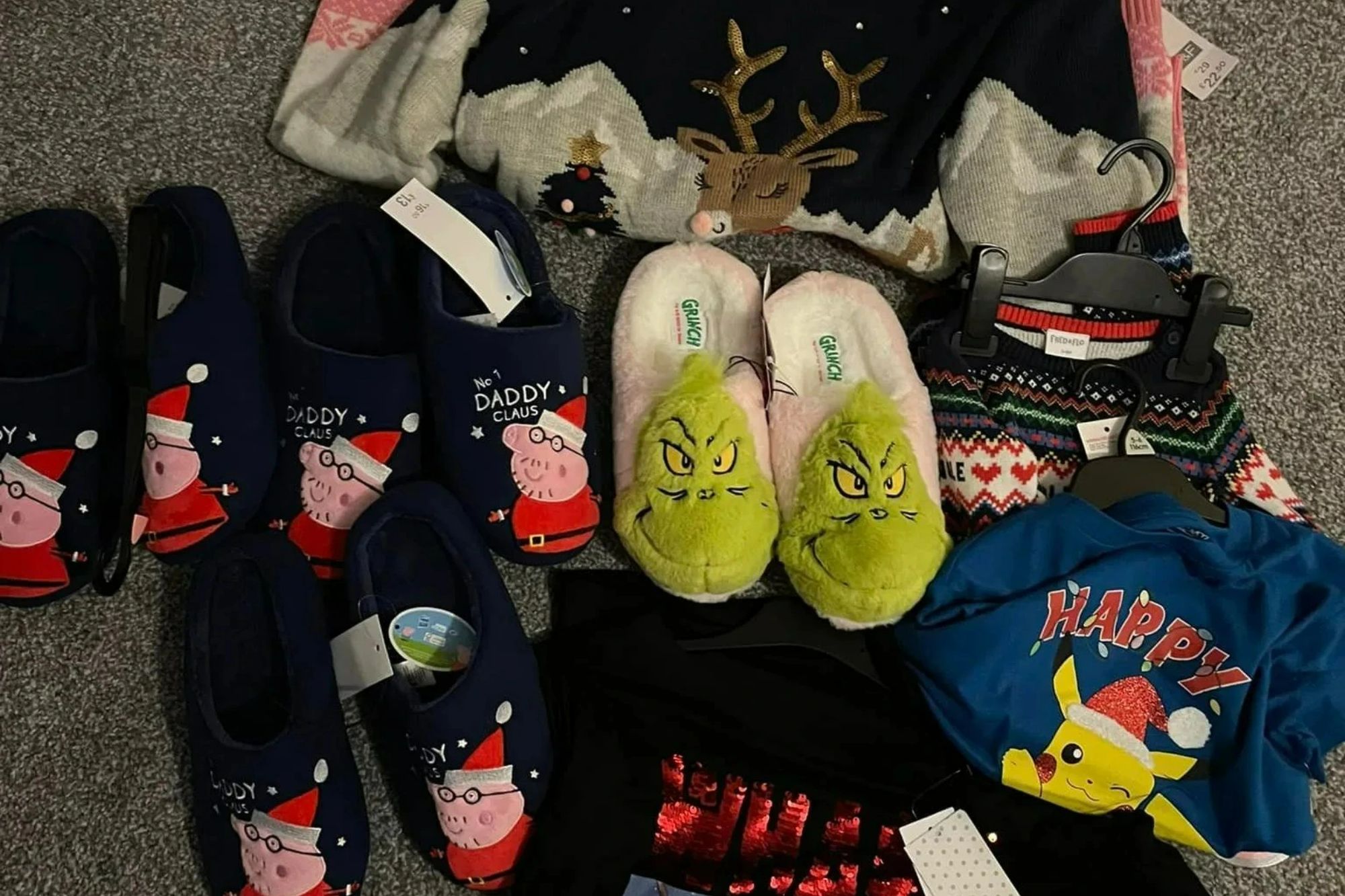 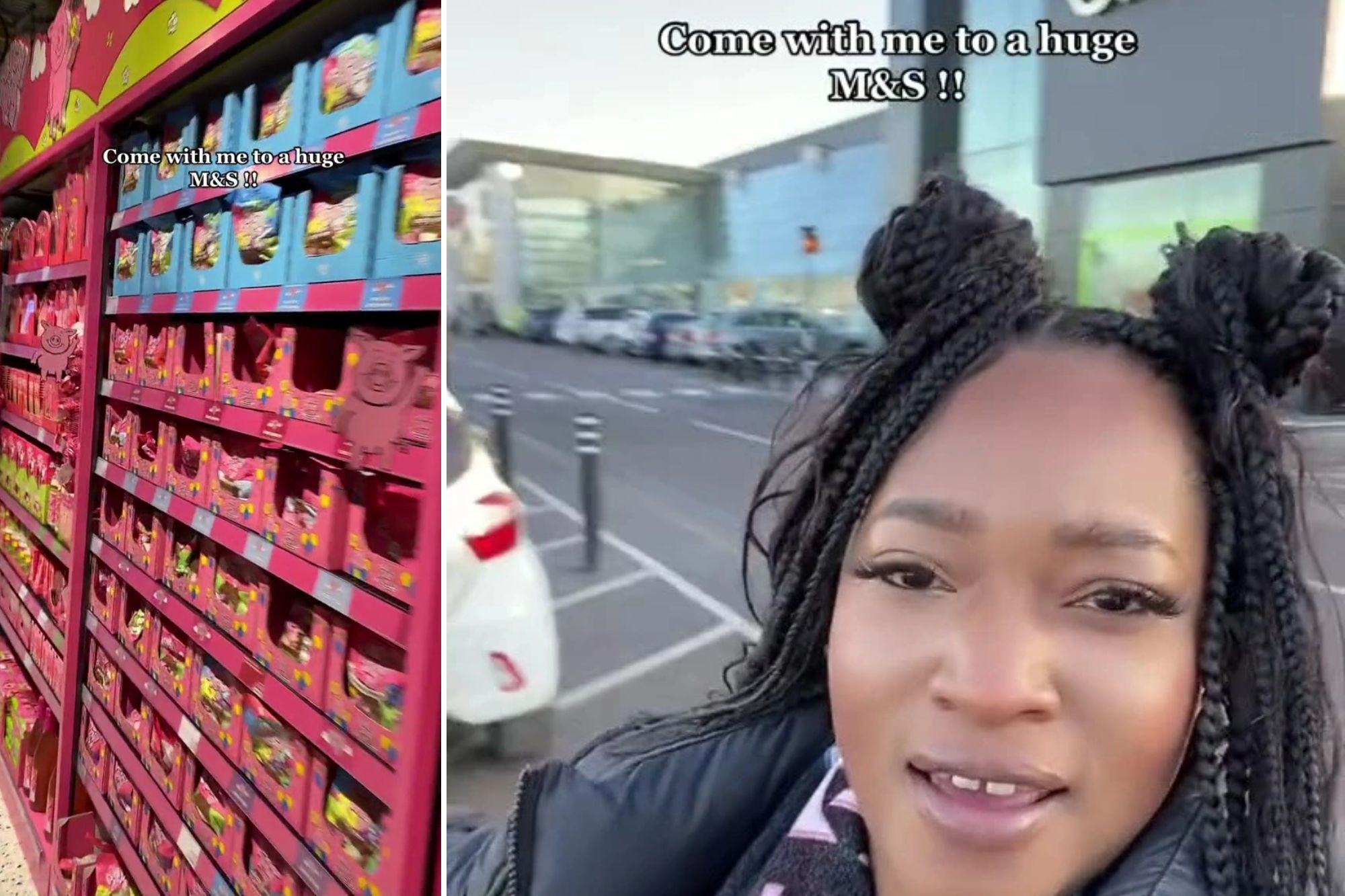 In order to find answers he asked the group: “Any suggestions why there are limitations on egg fried rice?”

So far, over 650 people have responded to Ian’s query in a bid to help him find answers.

Harry and Meghan's popularity in America crumbles after couple's oversharing

I hate my son’s name – he's four months old & I never call him it, I regret it

Savvy shoppers flocked to the comments, suggesting it could be an allergy alert.

“She was checking it was ok to sell,” said user, Jemma. “Will be some that are not ok and it’s a prompt to double check batch number so no one gets ill.”

A second user named Amy agreed: “It’ll be to check the date of it to make sure it’s not a recalled item.

“I worked in M&S for a number of years as a teenager and the till will prompt a product check.”

It seems Ian isn’t the only shopper to experience strange ID rules at supermarkets.

Among the many comments, people shared their funniest stories.

Gemma Parker exclaimed: “I got ID’d for a spinning fork for a pot noodle.”

Sophie Turner recalled: “I once got ID’d in a Tesco Express for a pack of spaghetti. Was the only thing I was buying and I had to show my ID to the member of staff as [the till] had asked for it.

“She was mortified [but] I found it funny.”

A further female shopper was ID’d for fake eyelashes in TK Maxx, and another for a battery operated fly swatter.

One joker named Michelle had the last laugh on the subject, as she replied to Ian’s experience: “How eggstraordinary, maybe it’s some kind of yoke. Giving staff eggstra work to do.”

‘She had lost over 15 pounds, and she is sustaining hair loss’: Ghislaine Maxwell’s lawyers and Federal Bureau of Prisons clash on Maxwell’s conditions in new court documents