AN excited shopper decided to visit the biggest Home Bargains in the UK – and he said it more than lived up to his high expectations.

Social media star Right Guys Review – who shares content across TikTok, Facebook and Instagram accounts – headed to Darlington to check out the large store that has a whopping 17 aisles. 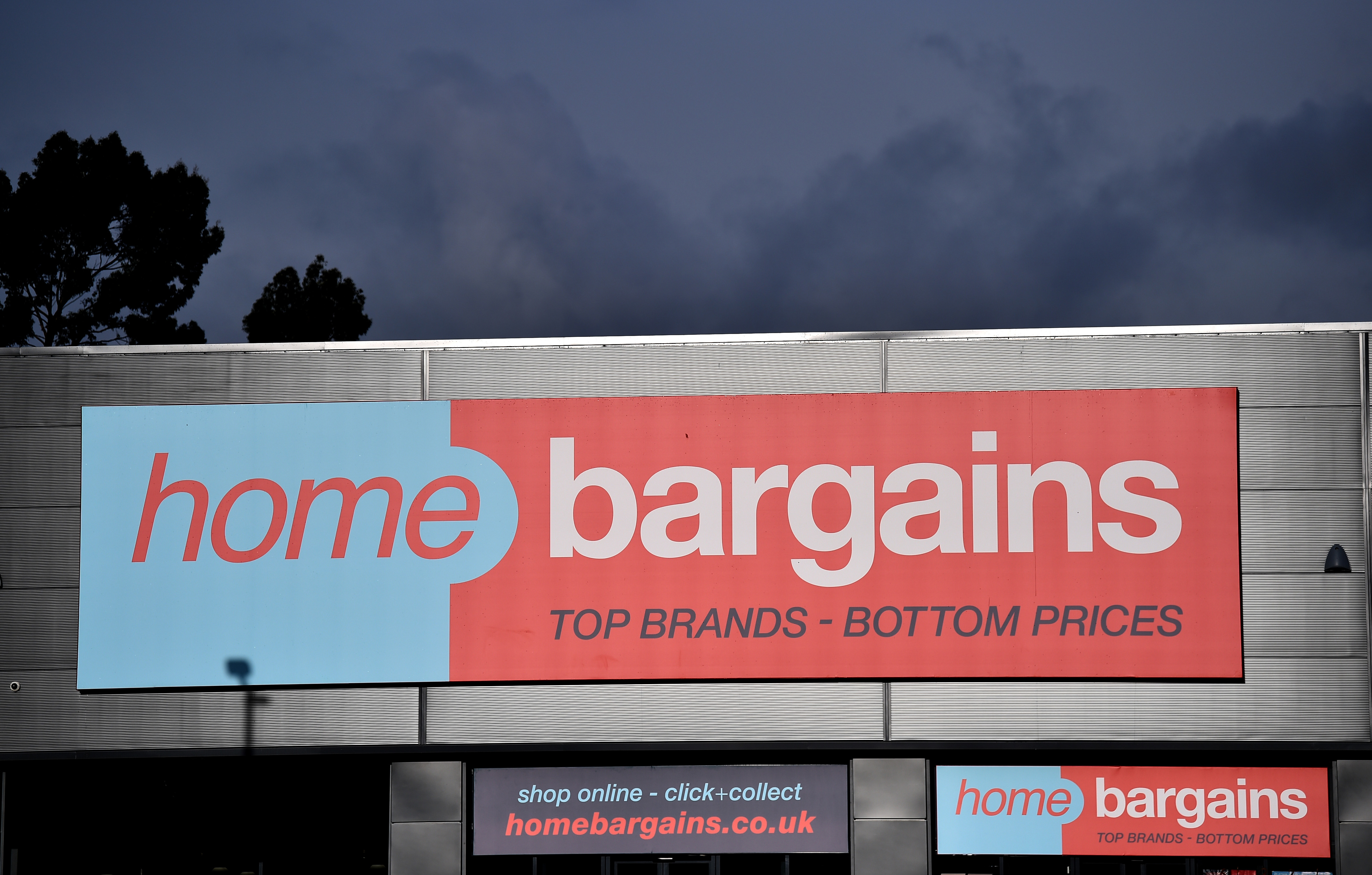 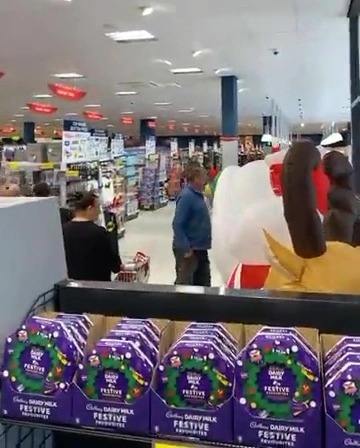 During a Facebook live on his profile, Right Guys Review told his followers: “We’re live from Home Bargains.

“This [store] is meant to be the biggest one around, this is huge. So let’s get inside and have a look.”

As soon as he stepped inside, it was clear that they could get anything they dreamed of, as the store included every department under the sun from furniture to food, pets to tech.

He continued: “Oh my days, this is massive!

“Oh my God, guys – let me show you how big this is,” he added as he flipped the camera around to capture the sheer size of the shopfloor.

Right Guys Review then quipped: “I don’t even know if my battery will last, there’s that many aisles.”

The rest of the Facebook live saw Right Guys Review giving his take on the amazing bargains stacked on the shelves.

He described everything as “seriously cheap” and couldn’t get enough of the amazing “bargains.” 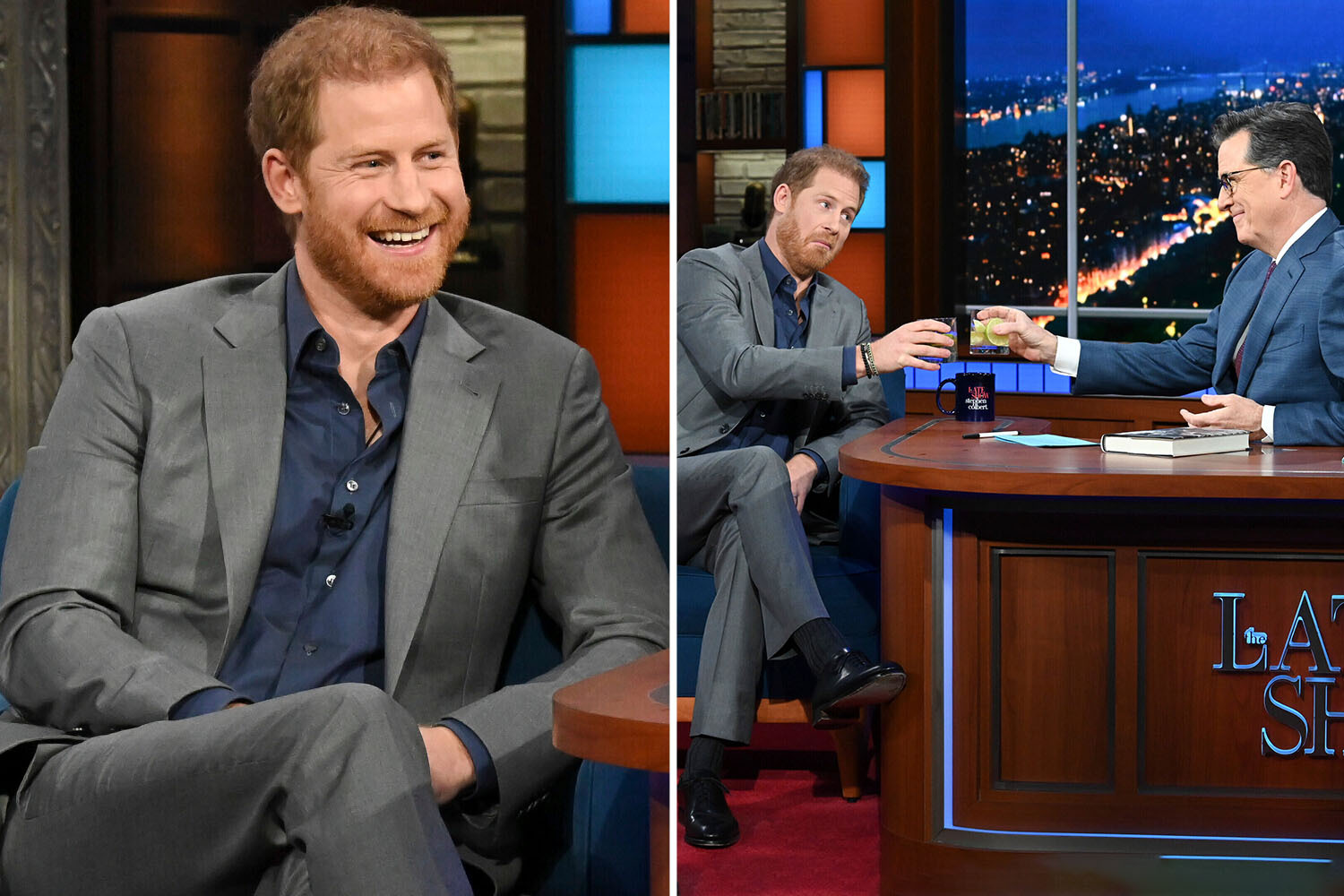 Things he picked up and put into the shopping trolley included a £1.99 ‘Scratch off of the world’ map to show where he’d visited, a yo-yo – and a wildcard purchase of a blow-up doll.

He also spotted other amazing buys, including a special Home Bargains edition of Monopoly, must-have tech gadgets, tents and sleeping bags, and their Disney range.

Even half way through his shopping spree, the social media user said he couldn’t believe it and also described it as “100%” better than fellow bargain store B&M.

He said: “This is crazy! This is the biggest Home Bargains I’ve EVER been to.

“I’ve never been to one as big as this in my life and I bet no-one else has either.”

However, he was quick to reveal that there were some aisles that were best avoided.

Right Guys Reviews skipped the toilet roll and Fairy liquid aisles as he branded them both “boring”.

But, all in all, Right Guys Review told his followers that he’d definitely recommend a visit.

Before signing off, he revealed: “I’d definitely come in here again, I’m going to make this my local one now.”

He later added: “You’ve just been through 17 aisles. There it is guys – get yourself to Home Bargains.” 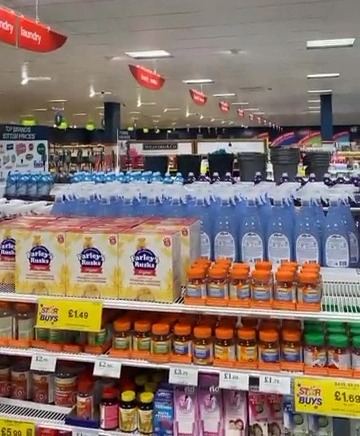 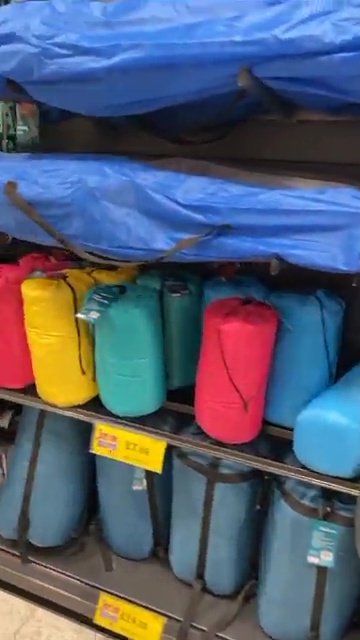 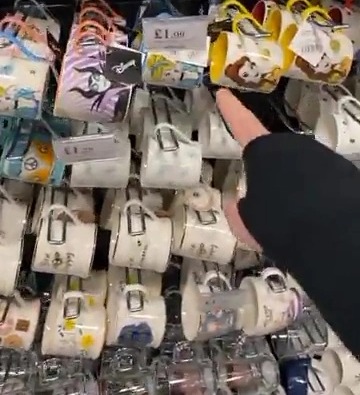 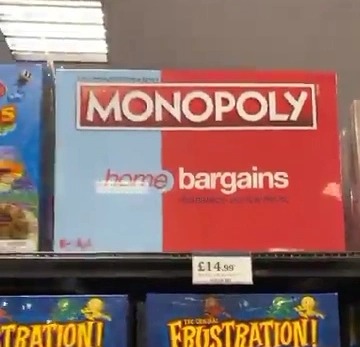 Met police warned after deleted tweet about kicking down doors

Work trend: What is 'offerism' and are you doing it?