A FEMALE butcher says she is constantly underestimated as the meat industry is dominated by men.

Justine Fulton thinks people, particularly blokes, presume she's not serious about her career because she wears fake eyelashes and hair extensions – but they couldn't be more wrong. 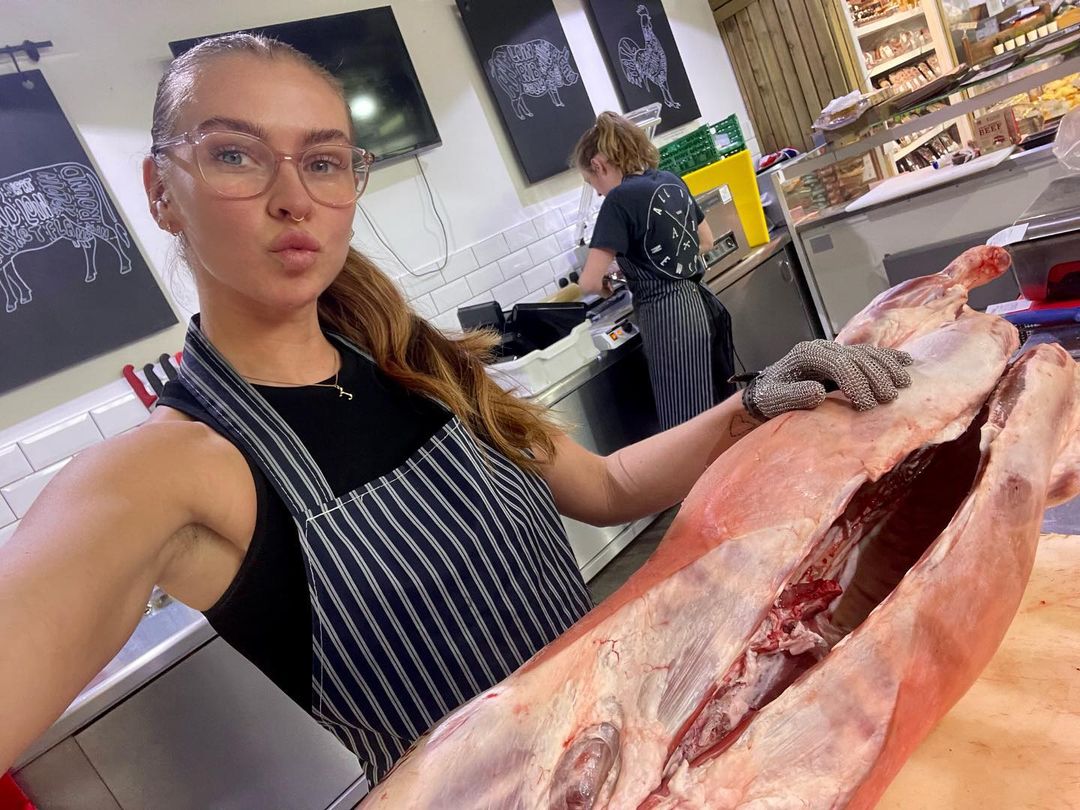 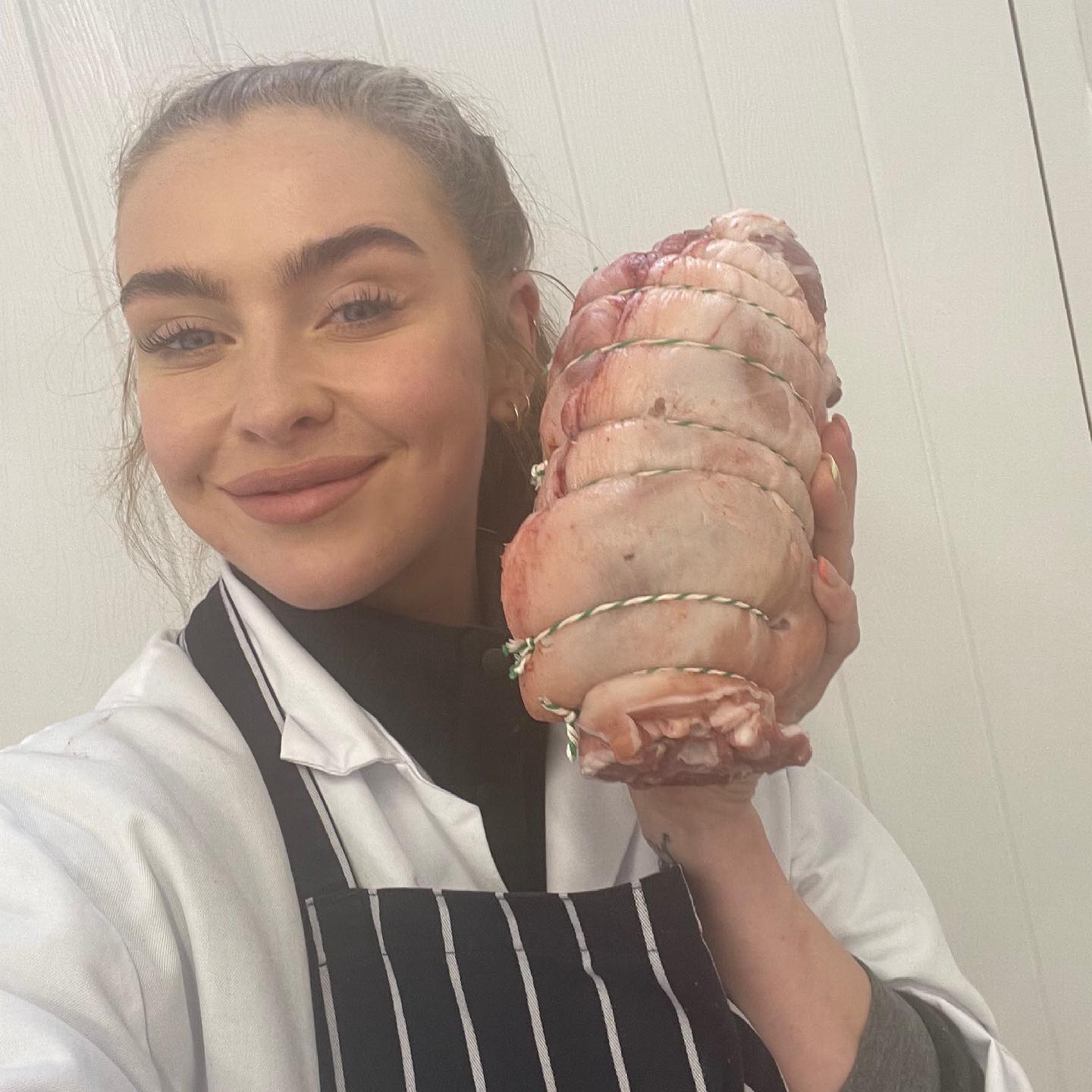 Justine, who calls herself "rack of glam" on Instagram, had a job in social work before swapping her desk for a meat counter.

She started delivering products to people's doors in Manchester before going the whole hog.

Her friends and family were slightly taken aback by her decision.

And even now, two years later, she says she still isn't always taken seriously, likely due to her appearance and gender. 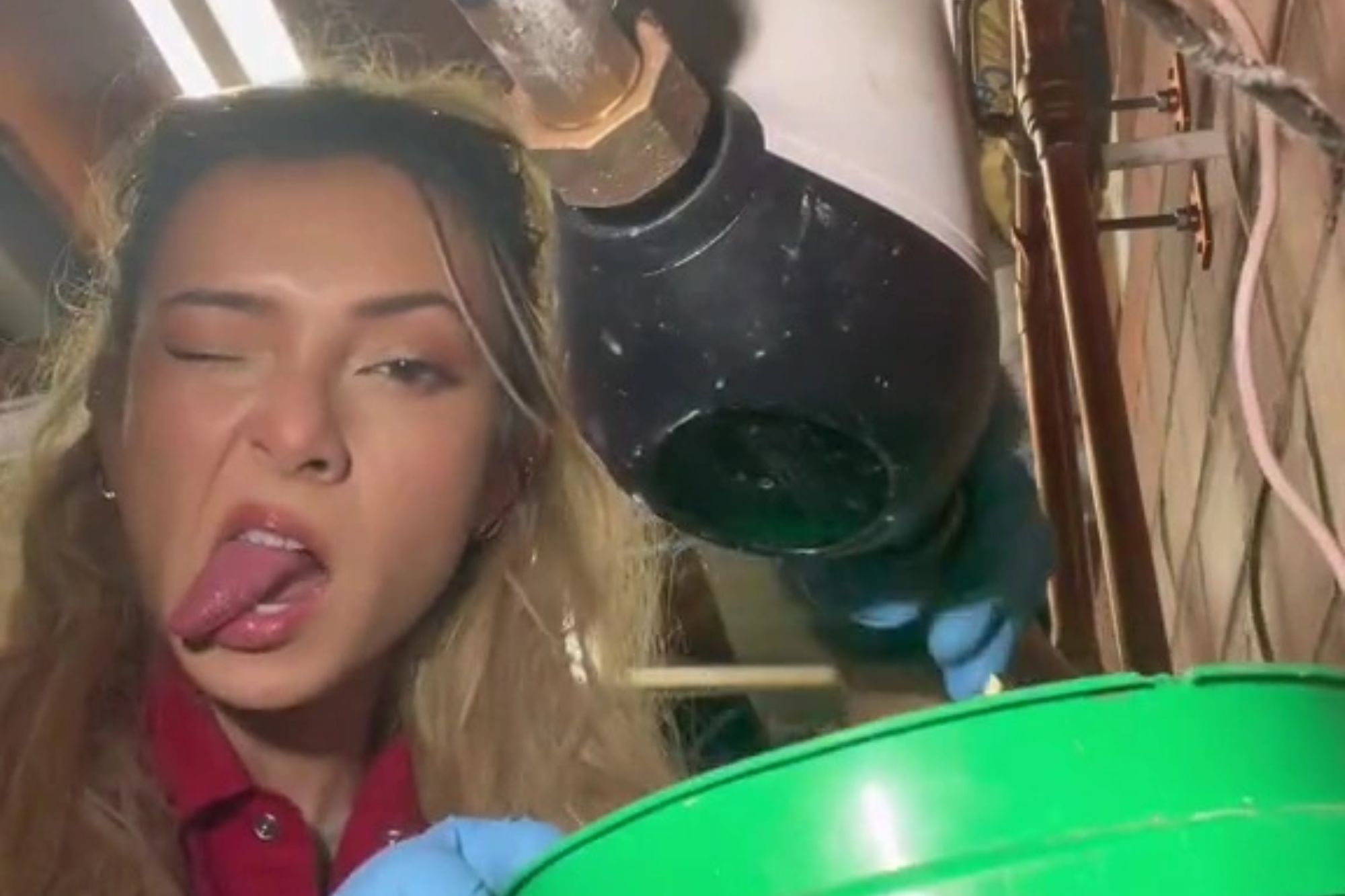 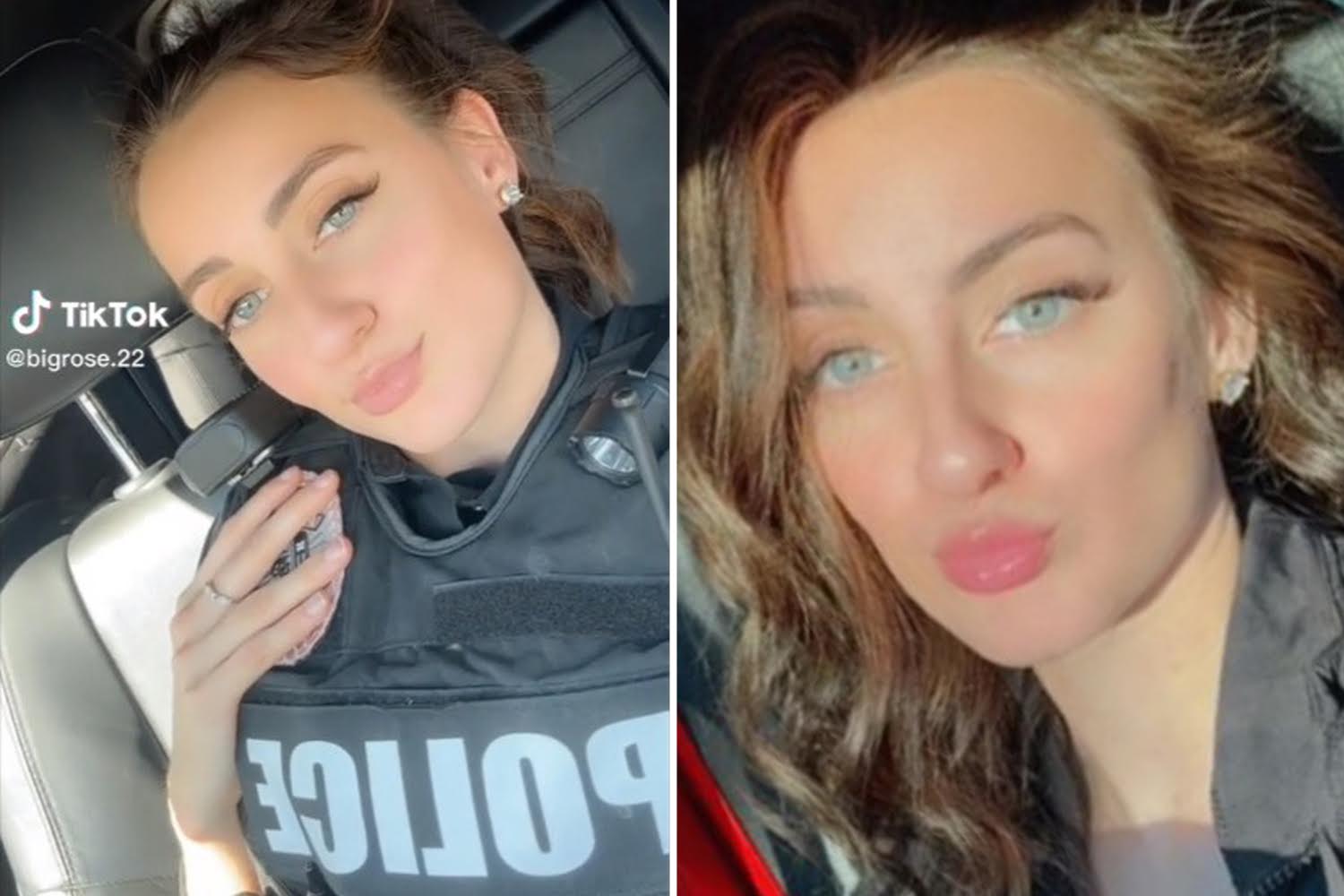 Justine, who used to help homeless people find housing, told MEN: "People were pretty shocked and thought I was joking.

"I think when you go into a butcher you think of a grumpy old man or someone who is a little blunt, so to go in as a young female it feels a bit intimidating.

"But, when you start working in that environment you realise it’s not like that at all."

In a separate interview for the podcast It's in our Roots, she said: "Just because I'm a girl, just because I wear fake eyelashes and [hair] extensions, it doesn't mean I can't do what I'm doing.

I’m a gypsy girl & never go to the toilet in our caravans, it has a different use

"It's a male-dominated industry and I get so many comments.

"People assume butchers are men and women should be doing other jobs.

"I'm not glamorous, but I wear make-up to work and I've got extensions, eyelashes, filler and Botox – I do all the stuff you wouldn't expect a butcher to do."

Justine recalled one incident when she was working on her own on a Sunday and a customer said they wanted a lamb shoulder cut in half.

"They asked me, 'Is there anyone around that can do it?' and I was like, 'Yep', and just put my glove on and got my knife," she said.

"He apologised and I said I get it all the time.

"Just because I have a vagina, it doesn't mean I can't cut your steak into two pieces."

Justine, who grew up in Bacup, Lancashire, and completed a degree in politics and welfare, worked in several stores as a counter assistant before landing an apprenticeship at The Butcher's Quarter.

She launched an Instagram page to track her progress, and to quash the stigma that it's a job for just men.

"It started off as a way to document the journey for myself but after a while people started following me and liking my posts and it became something I enjoyed doing to help other people," Justine said.

"If I can use it to inspire and help others, especially women, to get into it and show it’s not intimidating but actually fun and a really good job then that’s great.

"It’s been really positive. I would say 99 per cent of butchers have been really supportive.

"It’s a very small minority who still have that belief that women can’t do it, which adds to that stigma.

"I love doing what I do and I want to show that girls can do it too."

Her approach appears to be paying off as she was a finalist in the Rising Star category at the Women in Meat awards late last year. 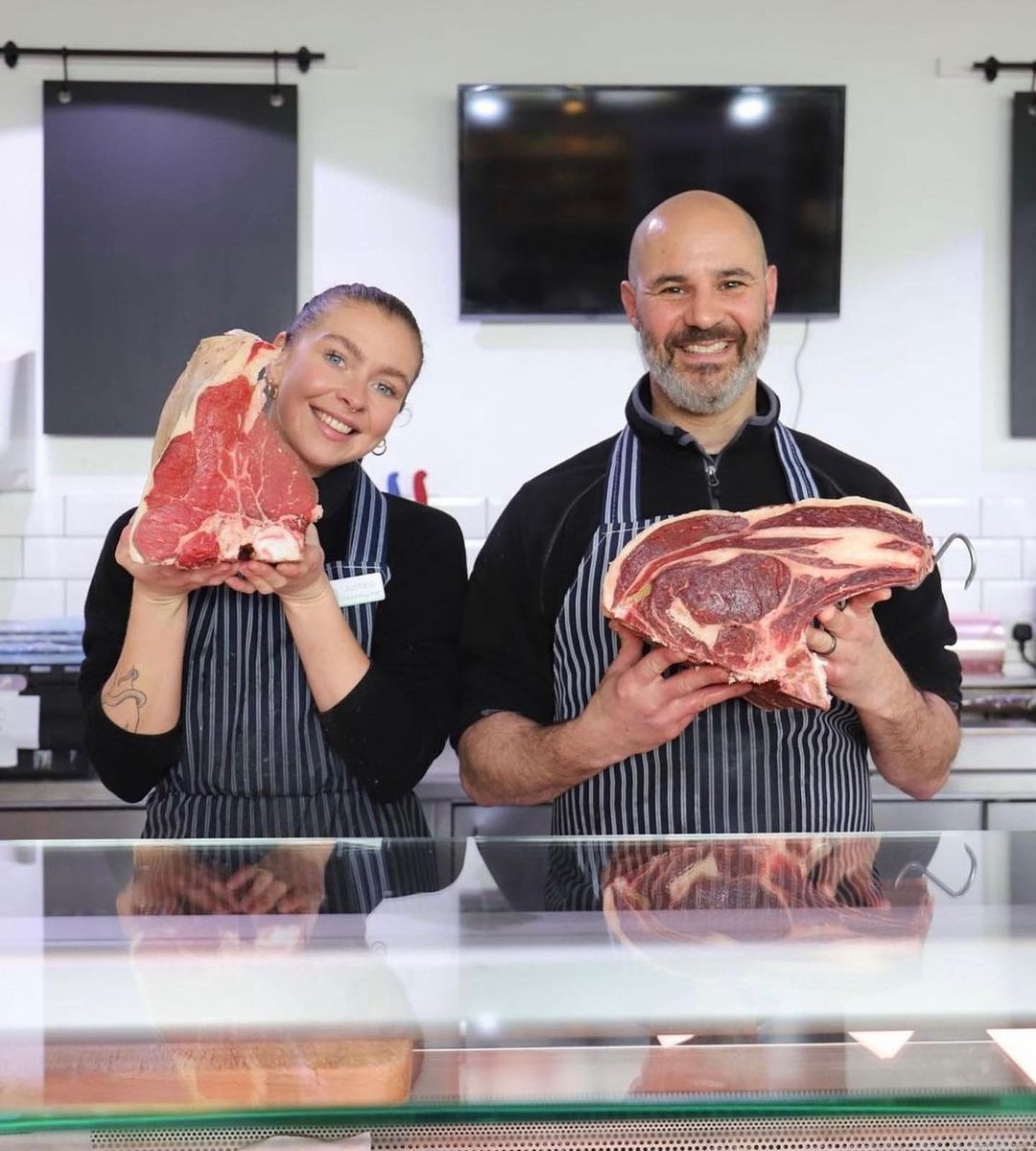 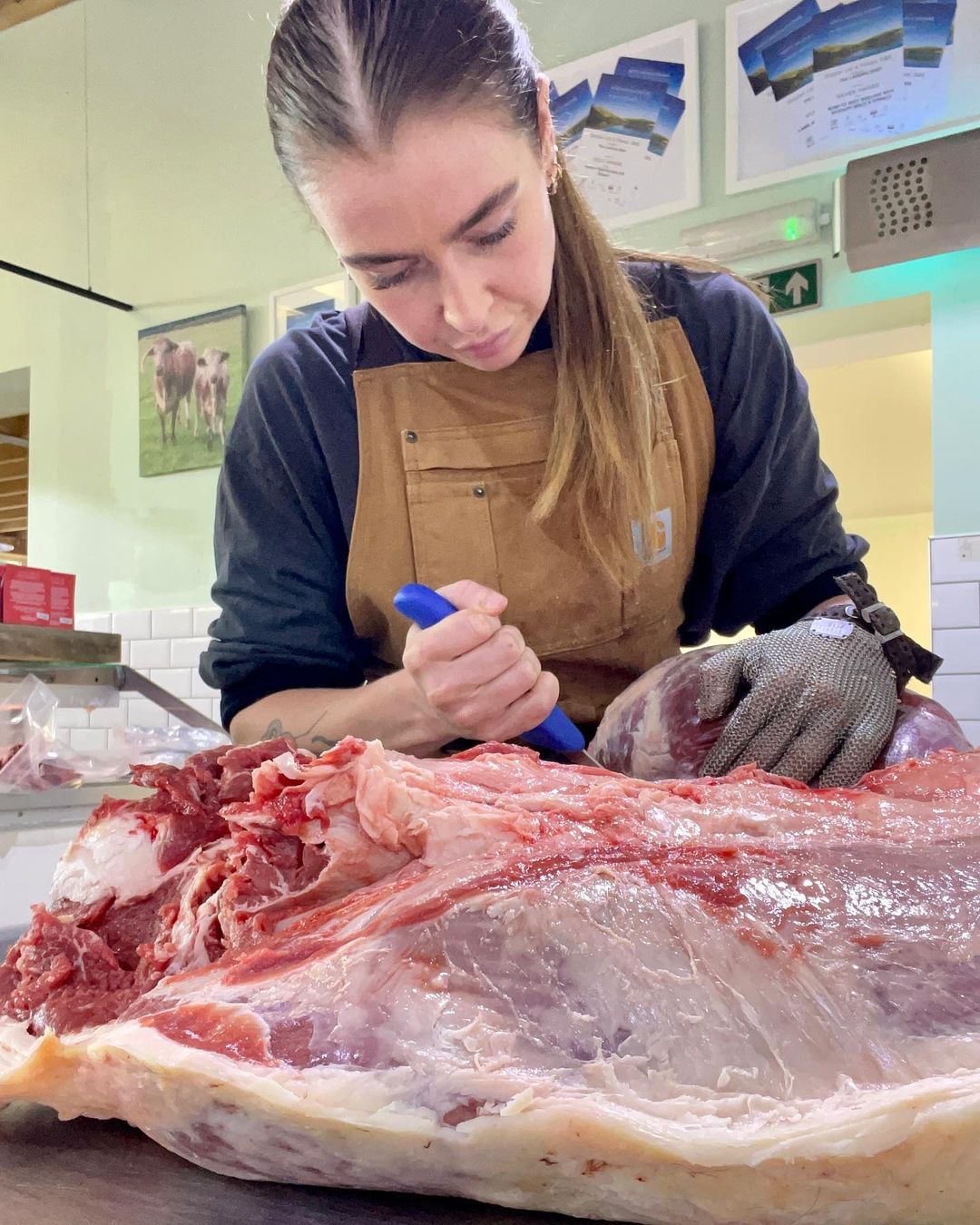 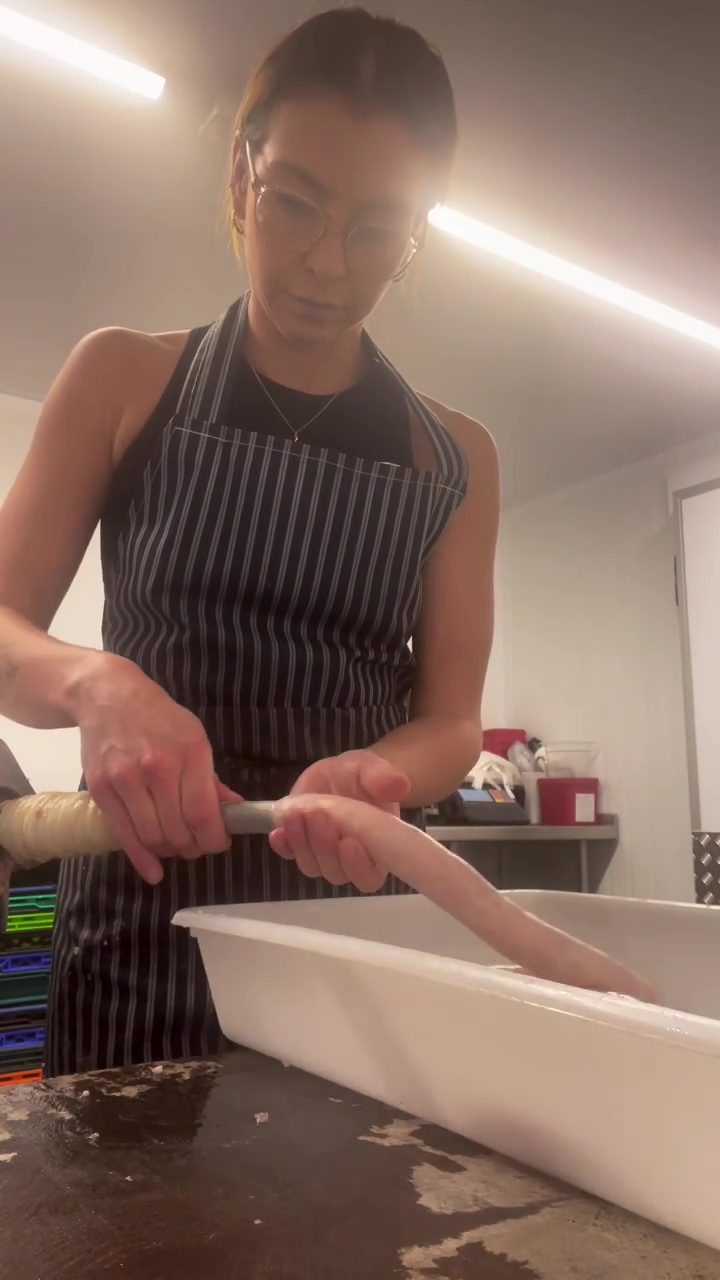 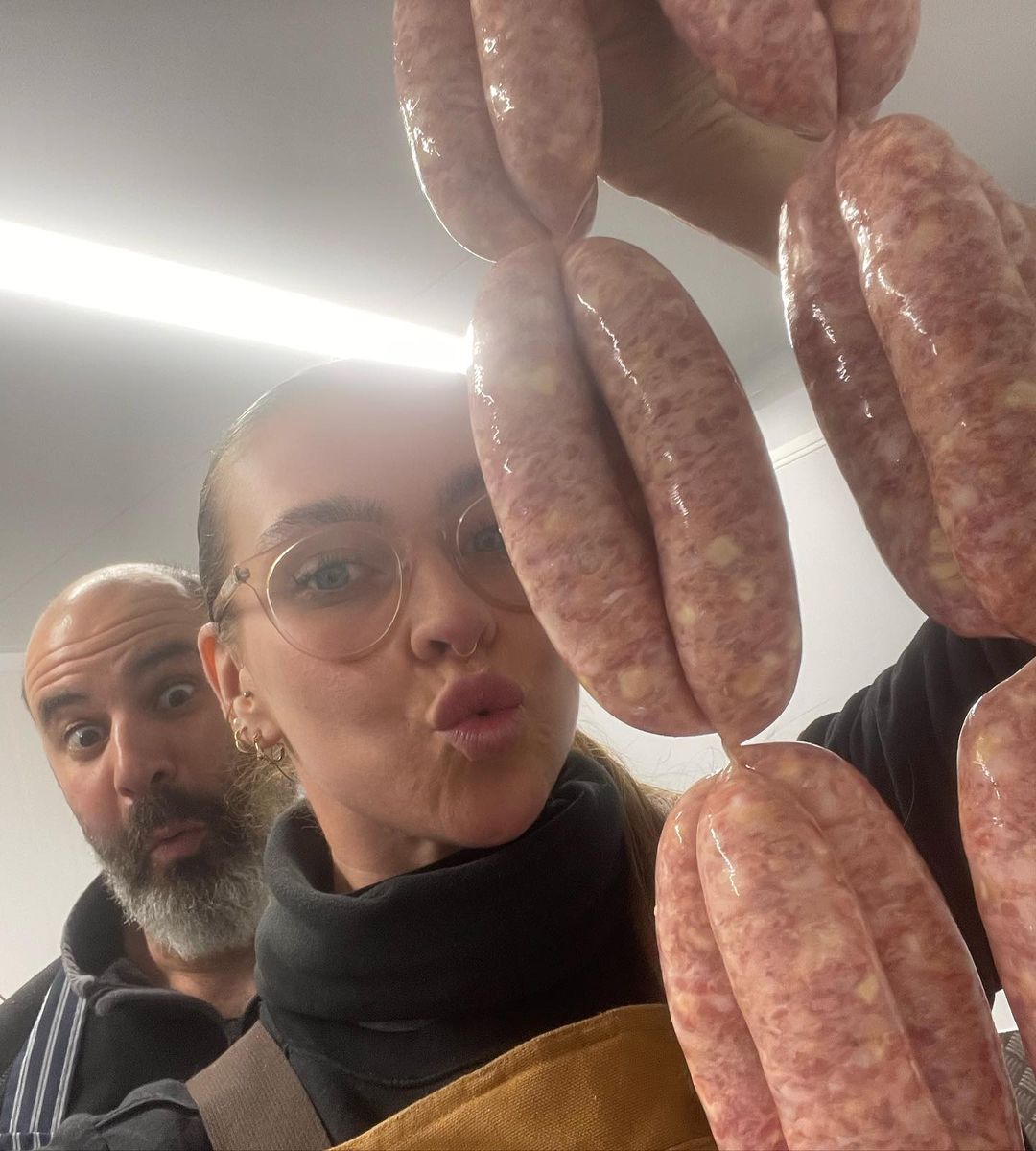 25 Times 'The Simpsons' Predicted the Future

Can you trust digital voice assistants with your cash?