CRITICISED for disciplining her step kids and teaching them chores, one woman says it works for their family and that's all that matters.

Hitting back at critics, Camille says that she also faces backlash daily about calling her partner's kids her 'step kids online.' 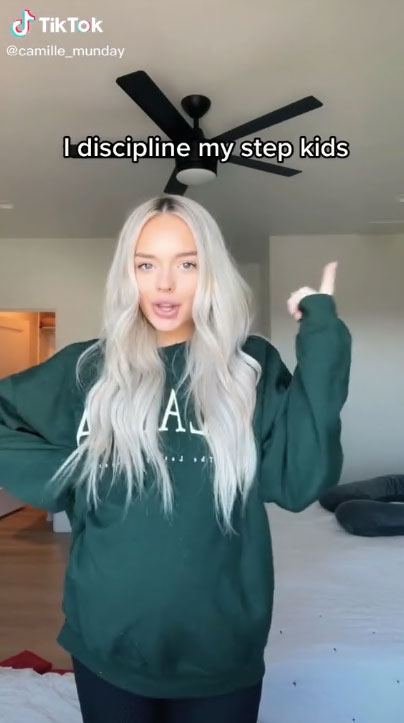 Taking to her TikTok channel the woman says that she does not take the trolling comments to heart as she knows the kids' are happy.

Posting under the domain @camille_mundaythe woman says: "Things I do as a step mum that other people hate."

Camille, who is currently pregnant, added: "I discipline my step kids."

The step mum says that it also annoys people how she gives the kids chores around the house and how she refers to her partner's kid's online.

"I give them chores," she said.

Adding: "I call them my step kids online."

The post, which Camille titled "It works for our family and that’s all that matters!" has been viewed over 5.1 million times and attracted a range of comments.

"I'm a stepmom too. I don't get why people get so upset when I call her my stepdaughter. I think it respects the biological parents" commented one TikTok user.

Another agreed with Camille saying: "As a bio mom, I don't see what's wrong with this at all."

Other's however disagreed with the woman saying she discipline kids that are not biologically hers.

"Ya, no. I will respect my dad's wife but you're not my mom so you have no authority over me" commented one person.

"Lmao stepmoms think they are in such control.If we do not want you to be our parent you aren't! Is what it is" another TikTok user added.

"No the bio mom and dad should discipline the kid. That's not your kid and not your business" commented a third. 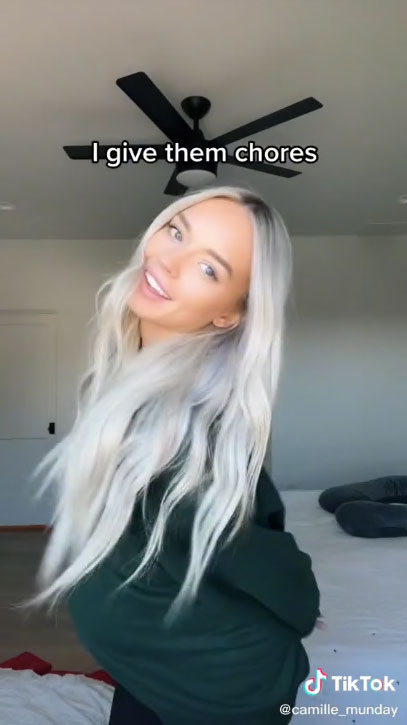 Speaking of kids, see how many dirty nappies is ‘normal’ to what a sleep schedule should REALLY look like – baby expert answers common Qs.

Plus one mum feels bored around her nine-year-old daughter and believes she is a rubbish mum.

Watch out Google! Android rival could soon be installed on millions of smartphones

Amazon Echo update: Everything new you should be asking Alexa right now