THERE is a proper way to follow shopping cart traffic and it's simple, yet most people ignore it and do these three annoying things.

Carrie who goes by @chessybu on TikTok shared her biggest pet peeve when it comes to shopping at stores like Target. 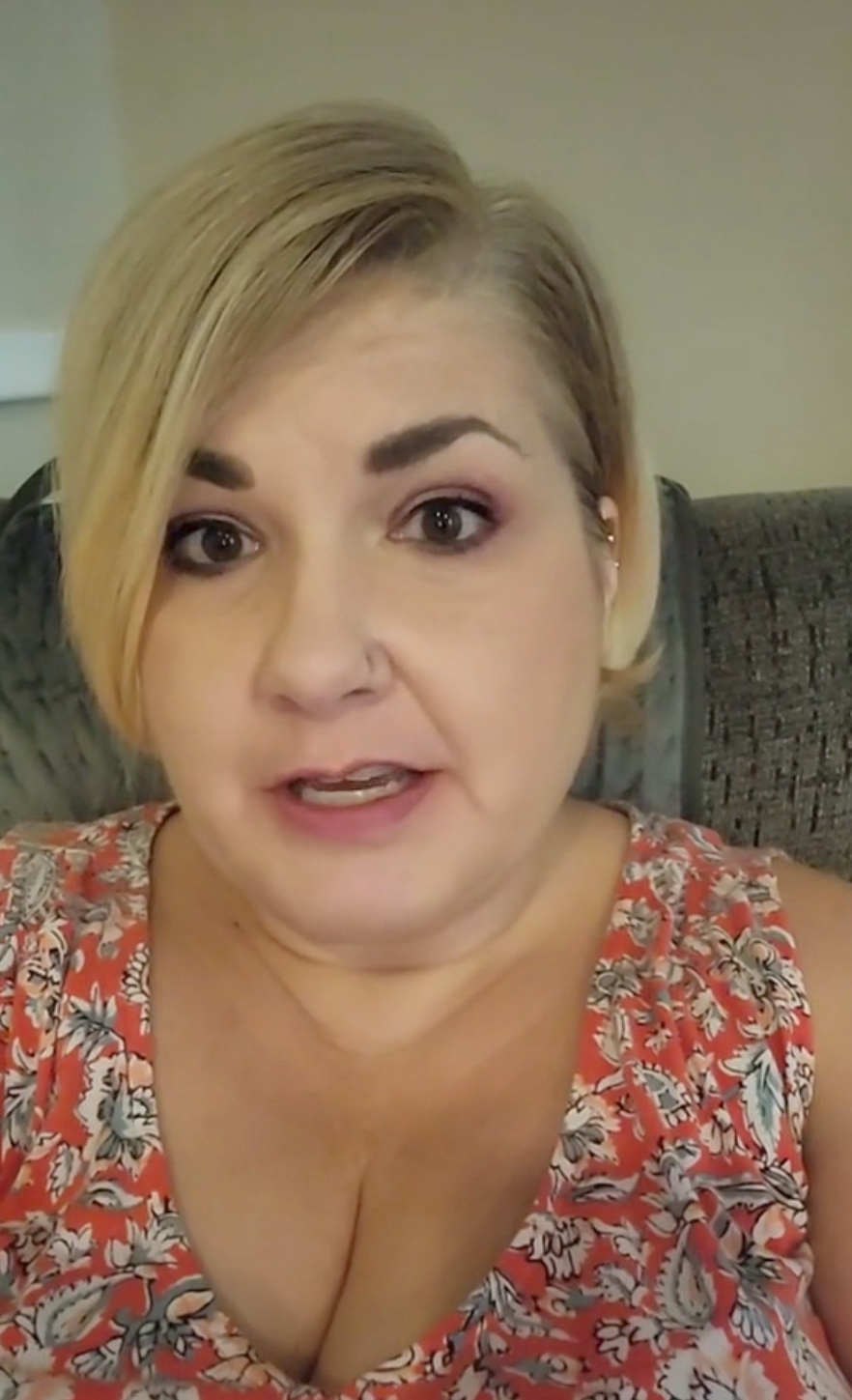 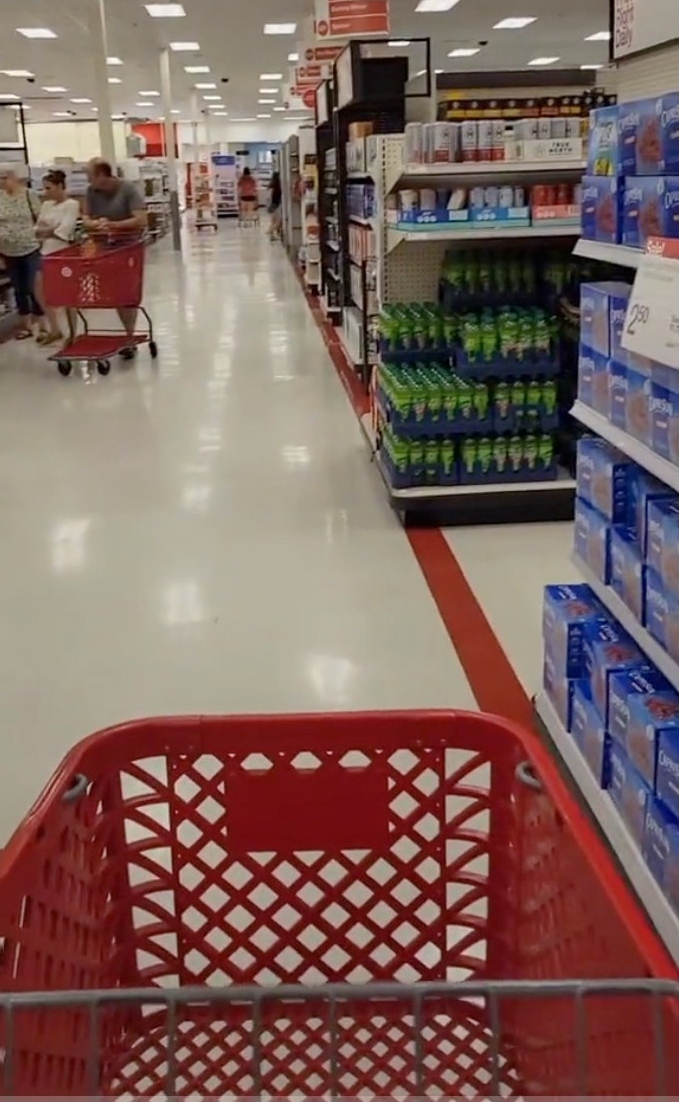 "A lot of people just don't seem to understand how to shop," she said at the start of the video.

Carrie explained that if she is walking down the main aisle of the store, it's rude for shoppers who are traveling down the side aisle to cut in front of her.

"They don't have the right of way I do," she said. 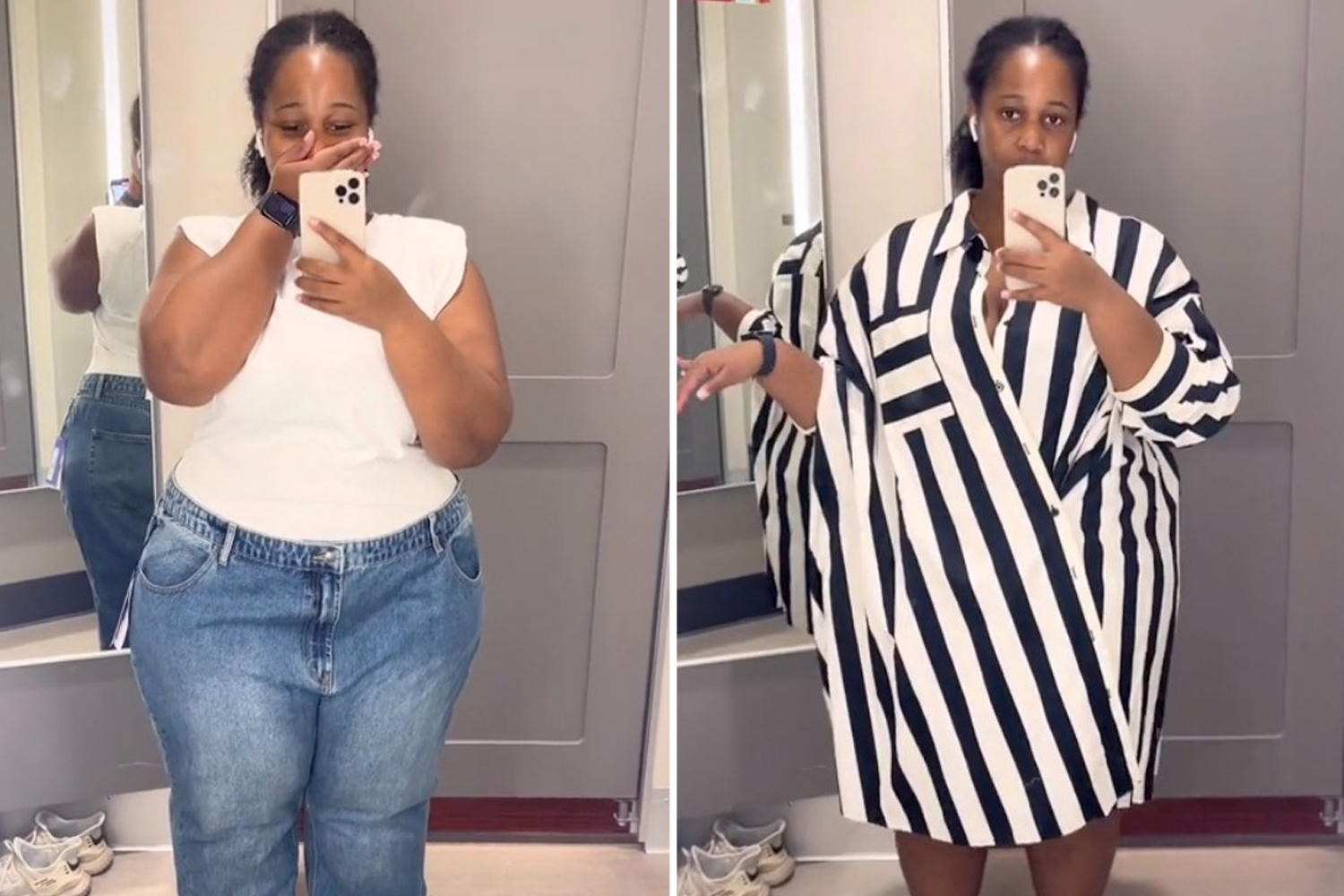 She added: "It's pretty simple, common sense, but apparently not that common."

Carrie said this was her biggest per peeve and "why I almost always do curbside [pickup]," in the caption of the video.

This video inspired two other shoppers to share their own shopping pet peeves.

“My biggest pet peeve is people who park their cart on the right side of the aisle while looking at something on the left and block the whole damn aisl,” one person said.

Another user said: “And the direction that the traffic is moving in! I hate when someone comes walking down the opposite way and everyone has to scoot over to let them."

Many commenters agreed with Carrie. One said: "This is why I hate grocery shopping. No one understands the road rules."

"I agree! But the whole cart is in front of you and it’s a blind corner, so you have to inch-peek, not just barge out," another advised.

Someone added another shopping no-no that involves two people.

"Not only that but when someone walking in front of you stops because they see someone they know and they clog the isle and talk for 30 min," someone added.

A Target employee also commented: "As someone who works at Target….thank you! People are in their own little world and aren’t mindful of others.

Steve Bing Believed to Have Died From Suicide at 55