ONE evening in 1973 the Queen told a courtier: “We have marriage trouble. Anne wants to marry Mark Phillips.”

She paused, then said: “I think we should do it.” 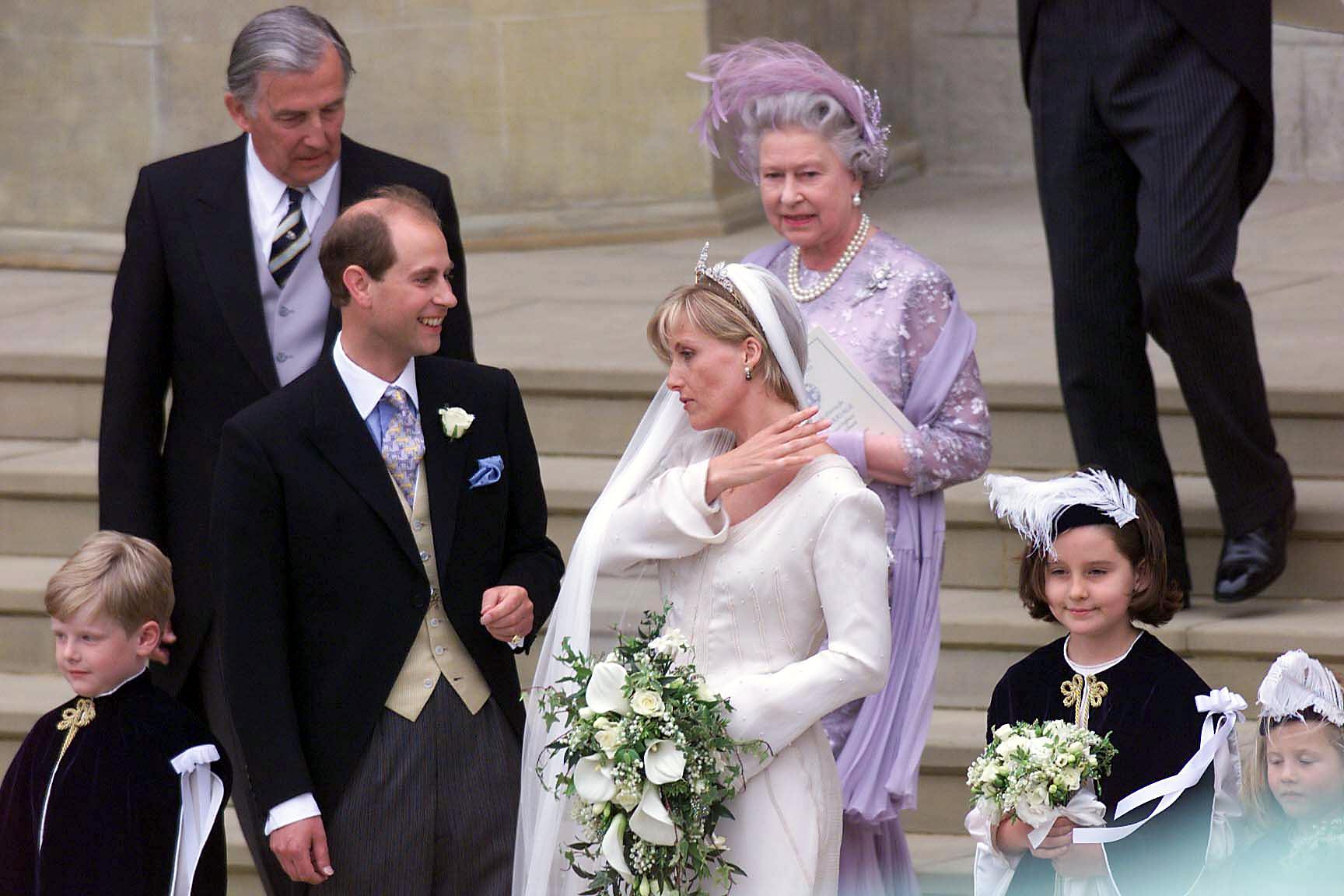 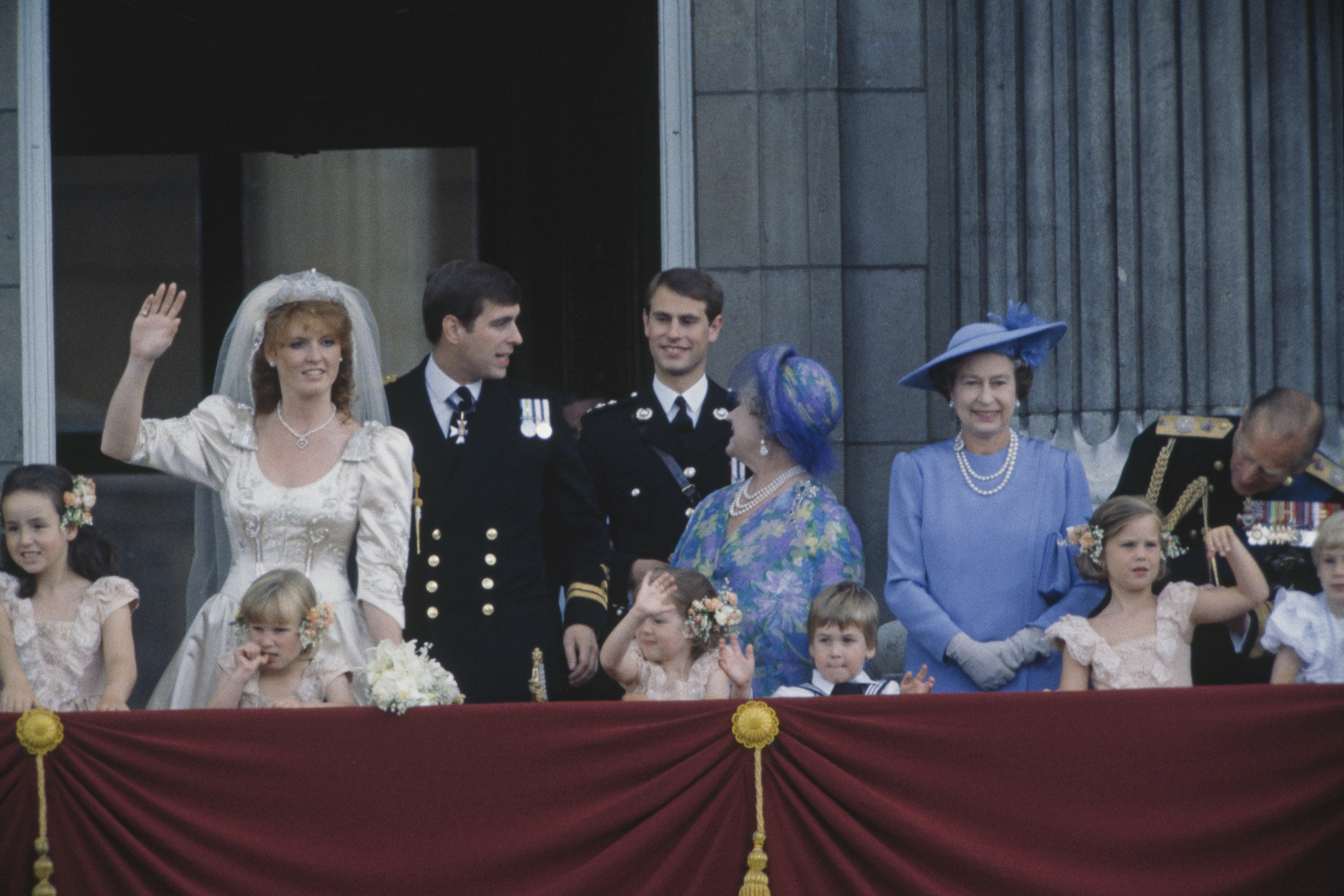 Anne, now Princess Royal, was the first of the Queen’s children to marry.

She was also the first to divorce and the first to marry for a second time. And her two weddings were a world apart.

Their spectacular wedding brought in a new TV era – just as the Queen’s Coronation had done 20 years earlier. 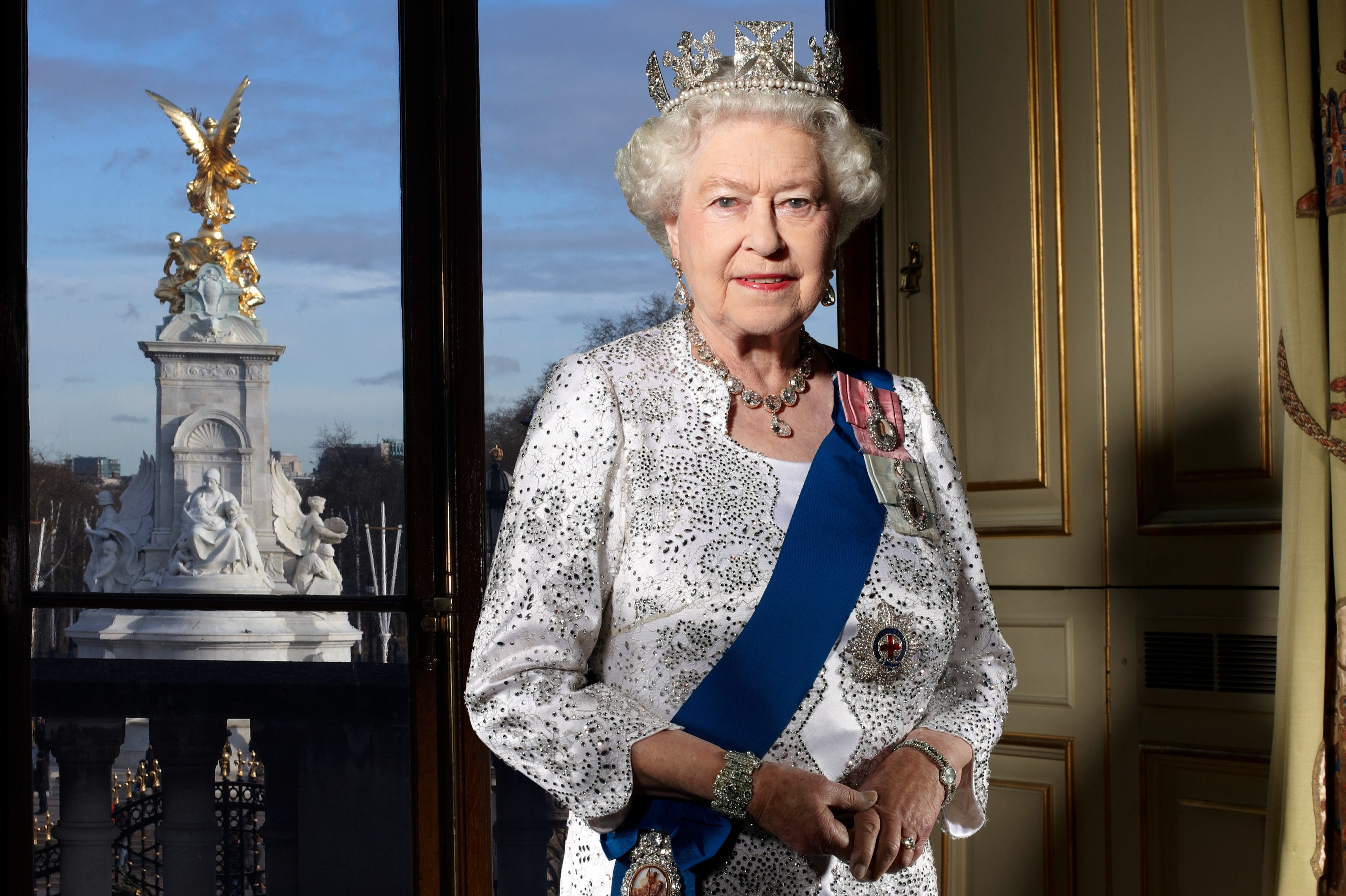 Rest in peace, Ma’am. A light has gone out on our lives

This time, the great excitement was that the service would be broadcast live in colour. At that time, most people still had black and white sets, but soon sales and rentals of colour TVs took off.

The princess had met the officer of the Royal Dragoon Guards at an equestrian gathering, and once Anne decided he was The One, she invited him to spend three days with her family at Sandringham.  He passed the test.

After approving the marriage, the Queen even offered her future son-in-law an earldom, but following a discussion with Anne, the young man politely turned it down. 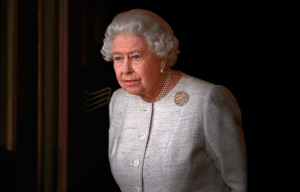 Anne arrived in a glass state coach, cheered by a 50,000-strong crowd, and wore a silk gown based on Tudor costume, with dramatic “trumpet sleeves” and a 7ft-long train.

Archbishop of Canterbury Michael Ramsey officiated in front of 1,600 guests and the ceremony was televised live to an audience estimated at 600million people across 141 countries.

The extravaganza set the tone for Charles and Andrew’s weddings in years to come.

It was only the fifth royal divorce in 500 years.

Eight months later, on December 12, Anne married again. This wedding, to Navy officer and Queen’s equerry Timothy Laurence, could not have been more different.

At the time the Church of England refused to marry divorced people so the ceremony took place in Scotland, at the tiny parish church of Crathie near Balmoral.

There were only 30 guests, and afterwards, Timothy took the wheel of a Land Rover to drive his new bride, plus step-daughter Zara, to a reception where they ate sandwiches and crisps.

The next of the Queen’s children to wed was Prince Charles in 1981, by which time Andrew was also in love.

He had met American actress Koo Stark at his 21st birthday in February that year.

However, the Queen always treated Andrew with a special indulgence, and she was said to be “happy” with the relationship.

Koo even claimed the Queen “made a point” of being photographed with her by the paparazzi in a show of support after reports she had been banned from the palace.

Writing for Tatler later, she said: “We were visible to the paparazzi and Her Majesty made a point of snapping open the News Of The World (front-page headline: ‘Queen Bans Koo’).

“Her actions spoke volumes as she poured tea. Her only verbal comment was, ‘Oh, I do wish they would call you Kathleen and Andrew’.”

Their love lasted throughout the prince’s stint as a Navy officer in the Falklands War the following year, but eventually fizzled out in 1983.

Then in March 1986, Andrew became engaged to Sarah Ferguson, the daughter of Prince Charles’s polo manager.

Their wedding took place on July 23 that year. And as well as the usual pomp and pageantry, the day saw some of the most memorable photos ever taken of the Queen.

Relaxed and smiling, she hurled confetti over the newlyweds, both aged 26, as they set off from Buckingham Palace for their honeymoon.

At first the monarch and Fergie got on well – until the fun-loving Duchess let the family down once too often.

The Queen’s former private secretary Lord Charteris later said: “Sarah Ferguson was not cut out to be a royal princess in this or any other age.”

In March 1992, after having daughters Beatrice and Eugenie, the couple announced their separation. The divorce was finalised in May 1996.

Prince Edward would be the only one of the Queen’s children whose marriage did not end in divorce. What is more, his wife Sophie Rhys-Jones, a former public relations executive, became Her Majesty’s favourite daughter-in-law – a friend and confidante.

The couple had met at a tennis match in 1993 and had a relatively simple wedding at St George’s Chapel, Windsor, on June 19, 1999.

There was no ceremonial state or military pomp.

Edward, 35, even ignored photographers’ requests that he kiss his bride, 34, as they left the chapel.

Instead, Edward waved happily to well-wishers.

The couple went on to have two children, Louise and James – and during the Queen’s final years, Sophie became her “rock”.

As a royal insider once said: “If you’re asking who is Her Majesty’s favourite child, it’s none of them – it’s her daughter-in-law.” 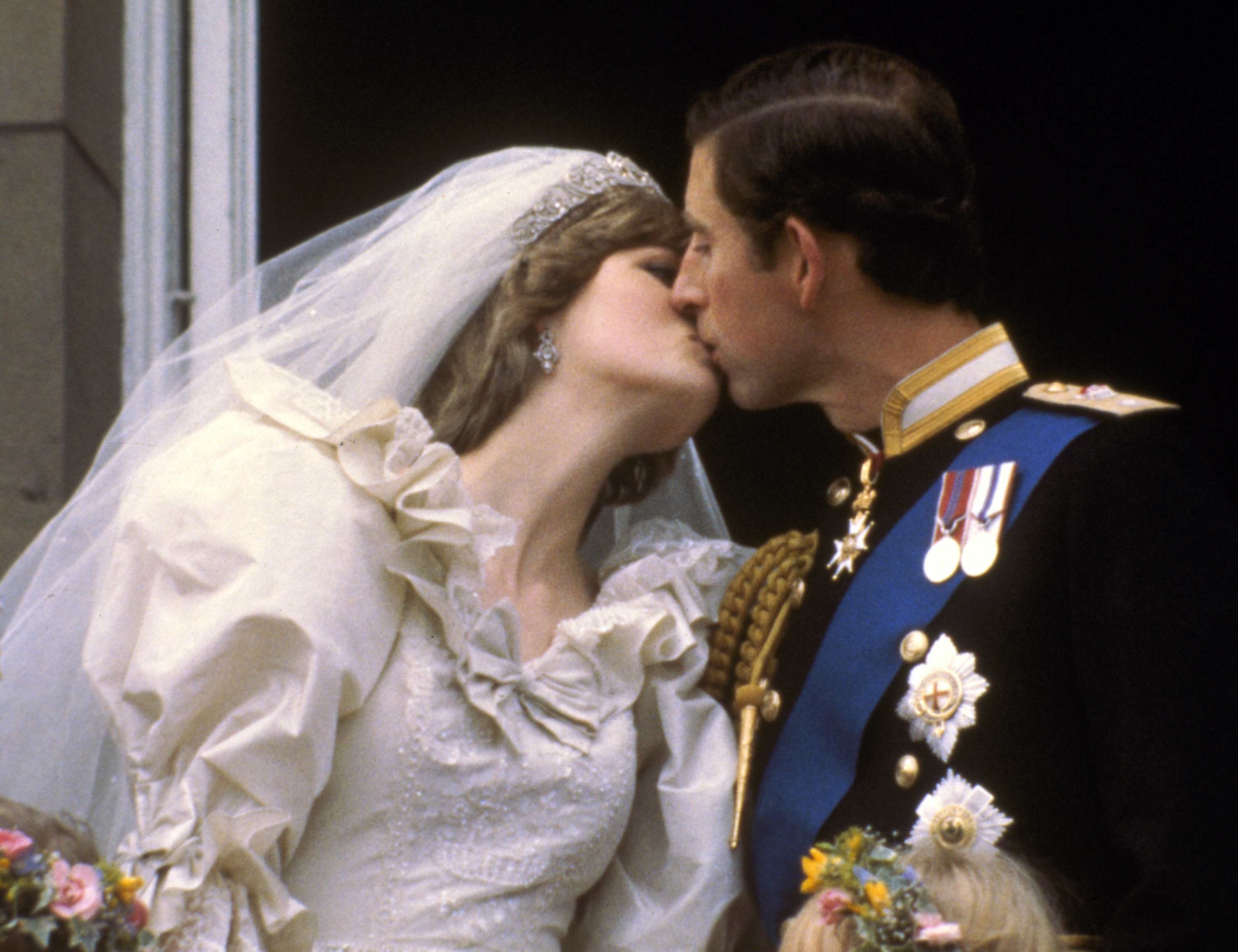 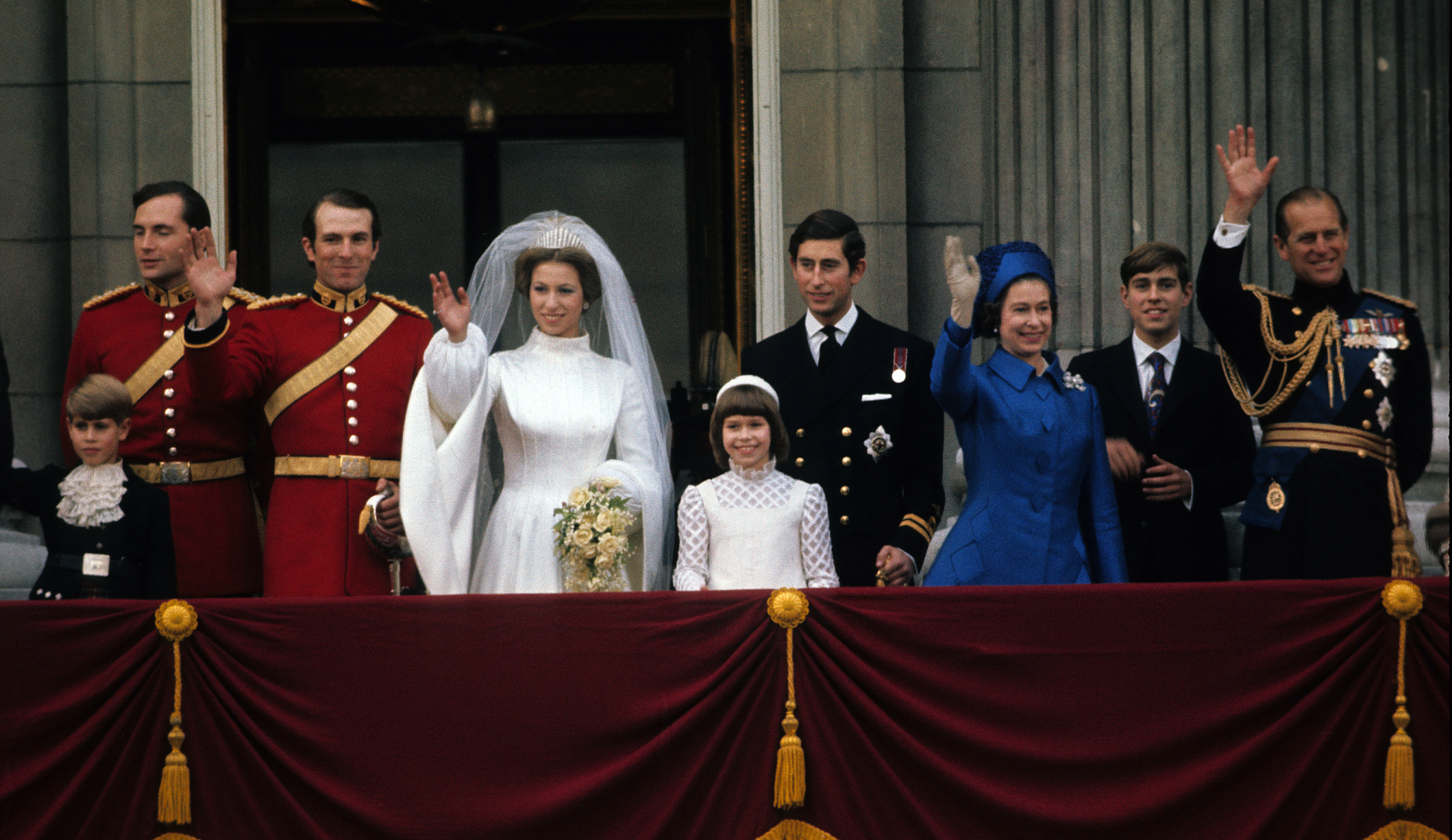