A MUM is encouraging others to stop using sunbeds after she discovered a cancerous mole during her pregnancy.

Claire Chisnall was 20 weeks pregnant when she was told she had a deadly form of skin cancer. 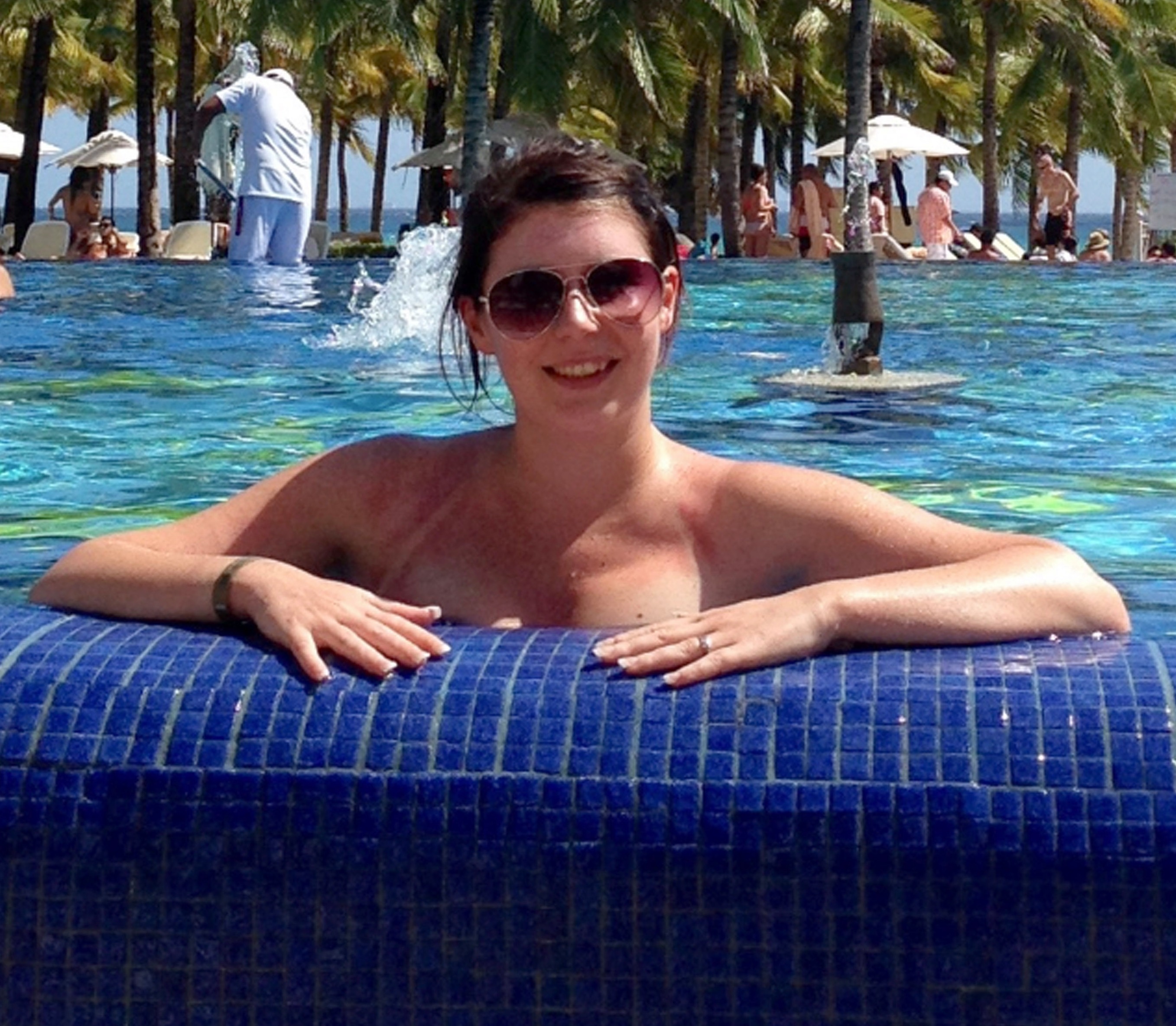 The 39-year-old had previously used sunbeds and had avoided using sun cream on holidays in a bid to get a golden tan.

Melanoma is caused by skin cells that begin to develop abnormally and exposure to ultraviolet (UV) light from the sun is thought to cause most melanomas.

There is also evidence to suggest that some are caused by sunbed exposure.

The Sun previously launched its Dying For A Tan campaign to raise awareness about the dangers of using sunbeds, which can raise your risk of skin cancer and cause premature ageing.

Mum-of-two, Claire, from Coventry is now urging others to take care of their skin and stop using sunbeds after she was left fearing for her life.

Claire had been wearing nylon trousers at work and had felt an itch, so decided to check if there was anything there.

She explained: "When I looked I realised I had a mole. It was about 5mm wide and it was darker than my others.

"I knew that itchiness was a bad sign when it came to moles.

"I was around 20 weeks pregnant and I had a doctors appointment booked as I was suffering from really bad morning sickness.

"So I thought I'd just mention the mole as a sort of secondary problem. I didn't think much of it at first."

She was referred to a dermatologist and when she went back the next week to receive her results, there was a Macmillan nurse sitting waiting for her.

Claire added: "My stomach dropped and I knew instantly that they were going to give me bad news as soon as I saw the Macmillan nurse sitting there in the room too.

"They told me that they had found melanoma and I was going to need surgery to remove it.

"I don't think the news really registered with me until I started to read more about it. That's when the anxiety hit and I was in fear for my life.

"It consumed me. I had also lost my mother-in-law to melanoma. Her mole was also in the exact same place as mine, on my right thigh. So I knew first-hand just how deadly this could be.

"I also worried about how this could affect my unborn baby.

"I was panicking that he and my eldest son, Blake, now 3, were going to grow up without their mum. It was terrifying."

Skin cancer is one of the most common cancers in the world.

Non-melanoma cancers are more common than melanomas, with 100,000 new cases being diagnosed every year in the UK.

The first sign of non-melanoma skin cancer is usually the appearance of a lump or discoloured patch on the skin that continues to persist after a few weeks, and slowly progresses over months or sometimes years.

Melanomas, on the other hand, is often characterised by a mole.

There are two common types of non-melanoma:

The most common sign is a new mole or a change in an existing mole.

In most cases, melanomas have an irregular shape and are more than one colour. The mole may also be larger than normal and can sometimes be itchy or bleed. Look out for a mole which changes progressively in shape, size and/or colour.

The ABCDE checklist should help you tell the difference between a normal mole and a melanoma:

Claire had to wait until she had given birth to Cody, now one, to check if the cancer had spread to her baby.

She then had to wait a further ten weeks for the results, which she said added even more to her anxiety.

Claire added: "Luckily it had not spread to him. I was so happy to find that out.

"Skin cancer isn't just a case of getting it removed and then everything will be fine. It can kill you and it's serious.

"I would urge anyone who feels like they need a tan to just wear fake tan or get a spray tan.

"It's not worth the danger." 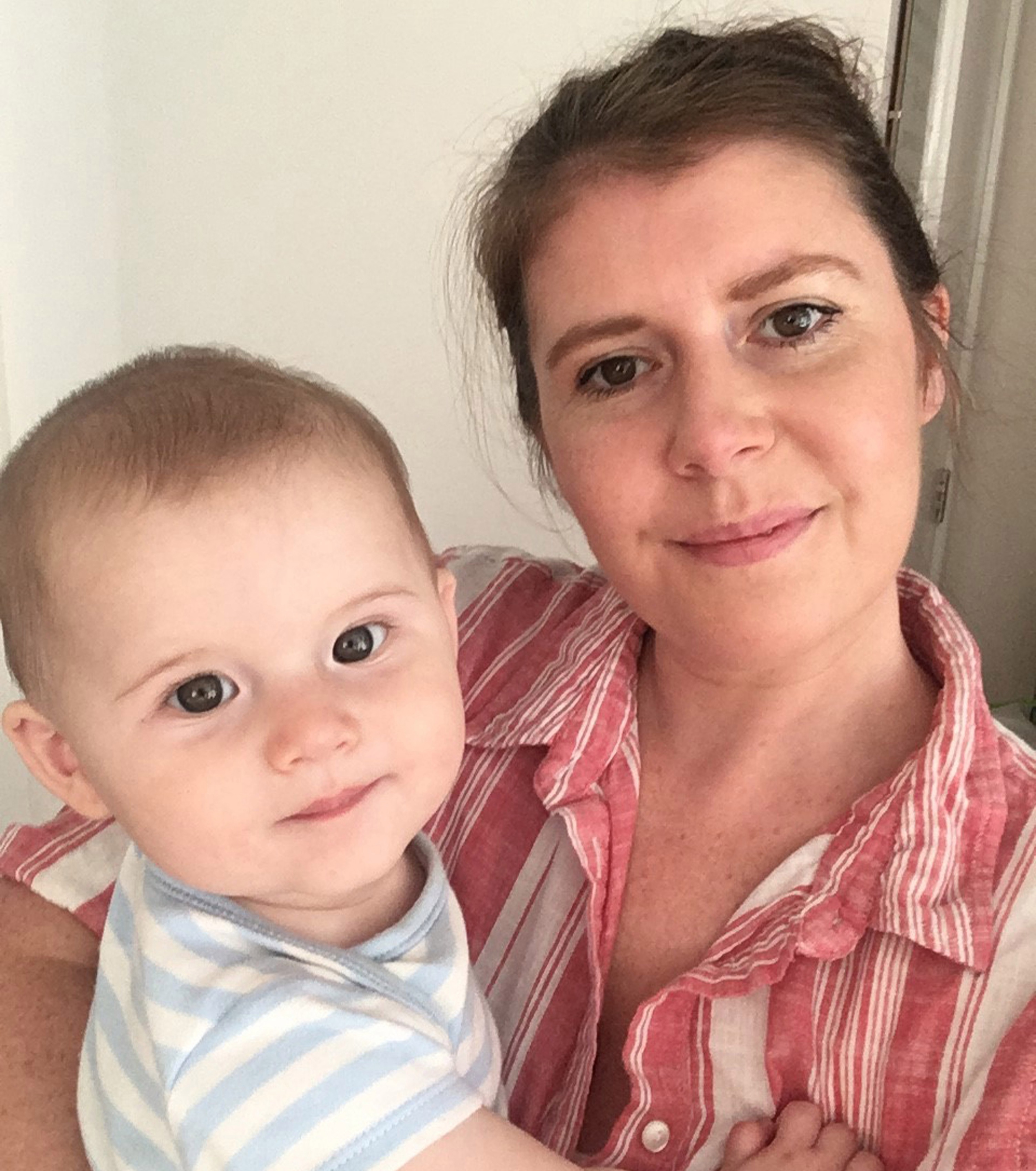 Before her diagnosis Claire would use low factor lotions and allow her skin to burn – now she doesn’t leave the house without factor 50.

She said: "I want to get it out there and try and get as many people as possible to stop using sunbeds. They are scarily dangerous.

"I now always have a high factor sun cream with me, I even have some in my car for when I am driving. It is so important.

"The SPF in makeup is also not enough to protect you, we need to be wearing higher factors under our makeup too.”

She added that after discovering her mole, she ‘spent a year as a vampire’ and was left terrified in the sun.

Claire said: “I have now learnt how to protect myself and my family properly.

"Skin cancer is preventable if we just make sure we are being careful with sun exposure.

"It is not worth risking your life for a lovely suntan, I have learnt this the hard way.

"But I am just so grateful that I am here and able to watch my kids grow up."

Death in Paradise season 9, episode 6 promo: What will happen next?

There's Only a 'Small' Chance Prince Harry Will Be Happy in LA, Royal Expert Claims

Watch ‘Stylish By Us Weekly’: Best of BAFTAs, Brad Pitt’s Hair and More!

‘Roseanne’ without Roseanne would be a pathetic mess