WEDDINGS can be expensive for anyone involved, including the wedding party, but one woman claims her friend took this way too far.

Posting to TikTok, former maid-of-honour Lauren, shares that she was demoted to bridesmaid and then kicked out of the wedding party and later banned entirely, after telling the bride that she’d be unable to fork out £1k for the bachelorette, or hen party. 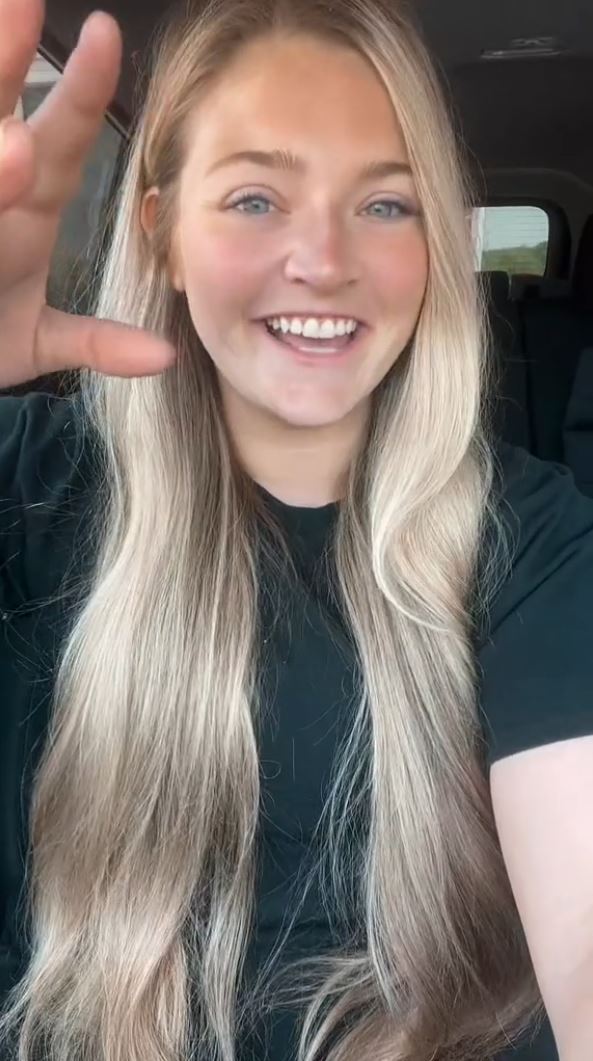 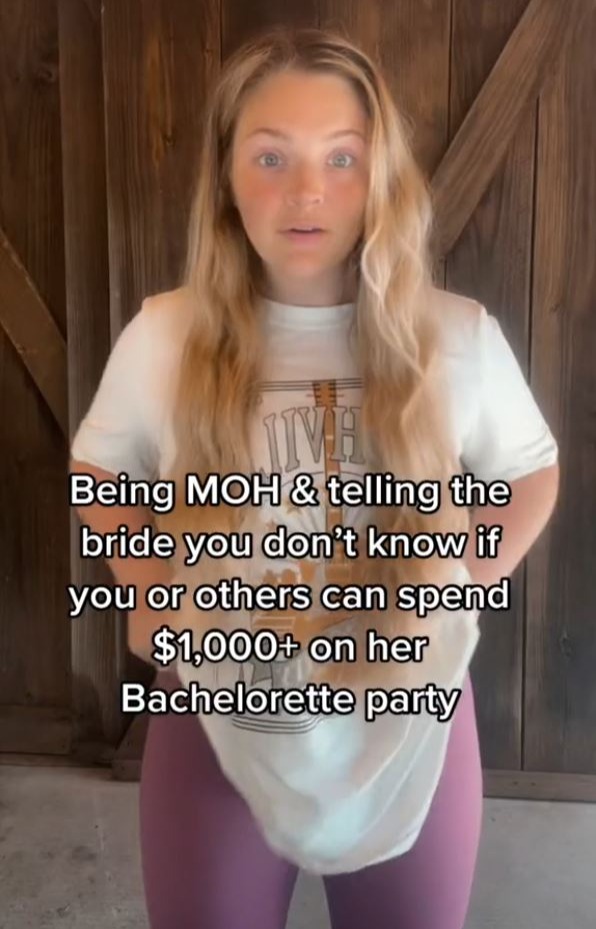 Lauren has since posted two other videos explaining more about the situation, with one detailing how the events occurred.

Once the bride had decided on a location for the weekend, Lauren realised that flights alone would cost $400-500, which she was understandably concerned about.

She adds that things between herself and the bride began to worsen from then on: “Literally from there it all just sort of self-destructed, everytime we talked we were arguing and there were issues.

“We disagreed on a tonne of things, like what were my ‘responsibilities’ and my ‘duties’ as maid of honour.” 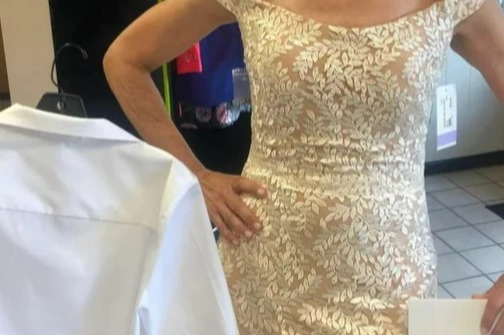 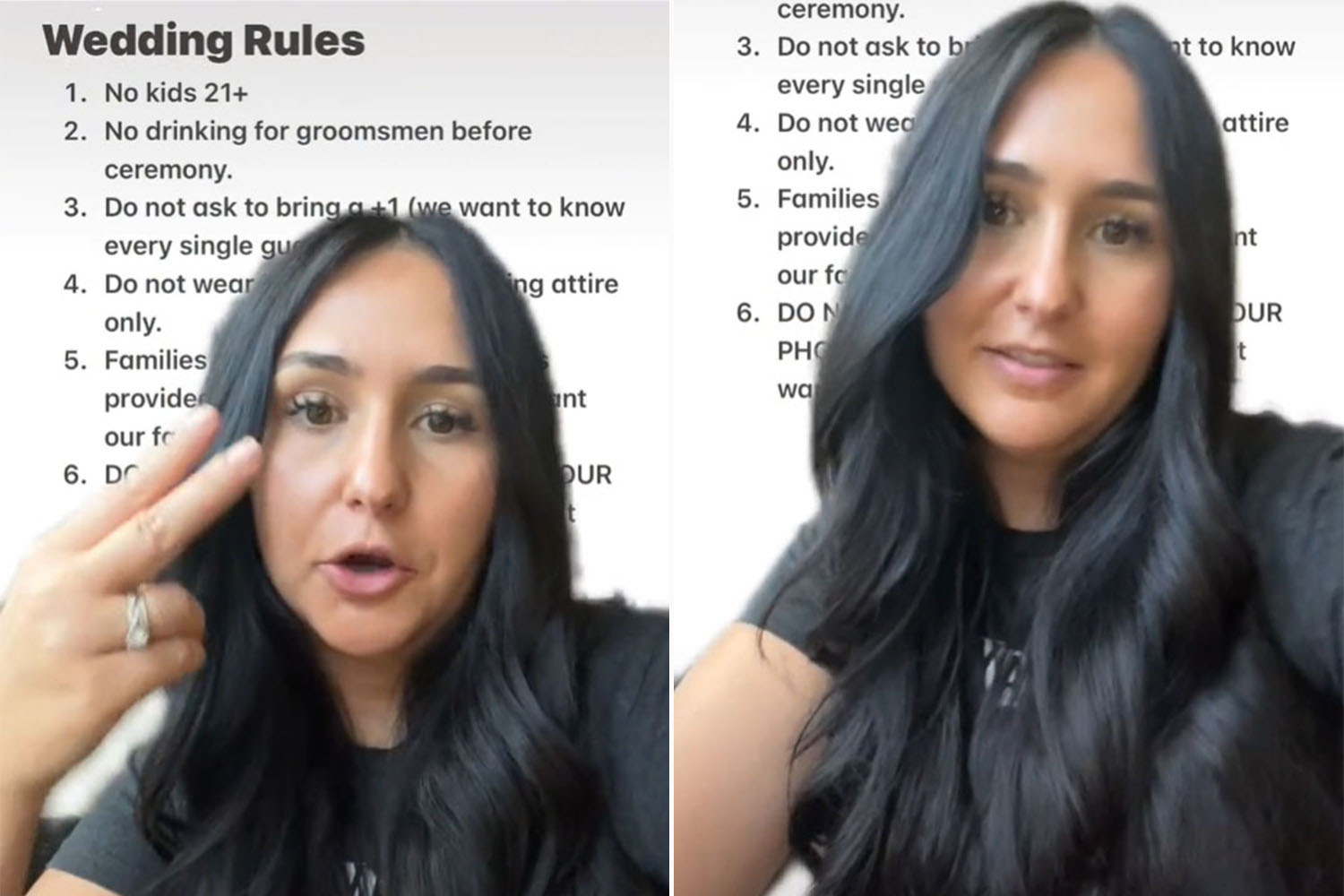 Bride shares controversial list of demands for her wedding guests

Lauren says that at first the bride offered to let her step down to be a bridesmaid, which she accepted but even that couldn’t solve the major issues, and she was eventually kicked out of the wedding party and ultimately banned from attending.

And in another video, Lauren says that she found out that the bride and her friends had actually themed the bachelorette party around her now-viral TikTok.

“I just got a text saying this is what’s on her story,” says Lauren, revealing a photo of some balloons saying 1k and a caption, which reads: “Thankful for my friends who spend £1k+ to be at my bach.”

One attendee also posted a photo of the event, joking that they were made to pay £1k to attend.

I’m a size 16 & tried the Skims bodysuit, it looked tiny & the results were shocking

Lauren says that it’s likely the costs of the event did change after she was kicked out the wedding party:

“While I do find this hilarious, I have to say I am slightly confused cause you did switch locations, and you did drive somewhere to save money on the flight costs, which was $400-500.”

Adding that while the bride and her friends might joke about the accusations now, she was asking people to spend $1k when considering flight costs, alongside everything else.

The comment sections of Lauren’s videos have filled with people siding with her, with one writing: “Bachelorette parties have become so out of hand. Remember when it used to just be a fun night out with friends without a financial commitment.”

“I don’t like anyone enough to spend 1k on. Maybe my kids. That’s where it stops”, added another.

While a third wrote: “1000 for a bachelorette party?? And then she probably expects a huge wedding gift too.” 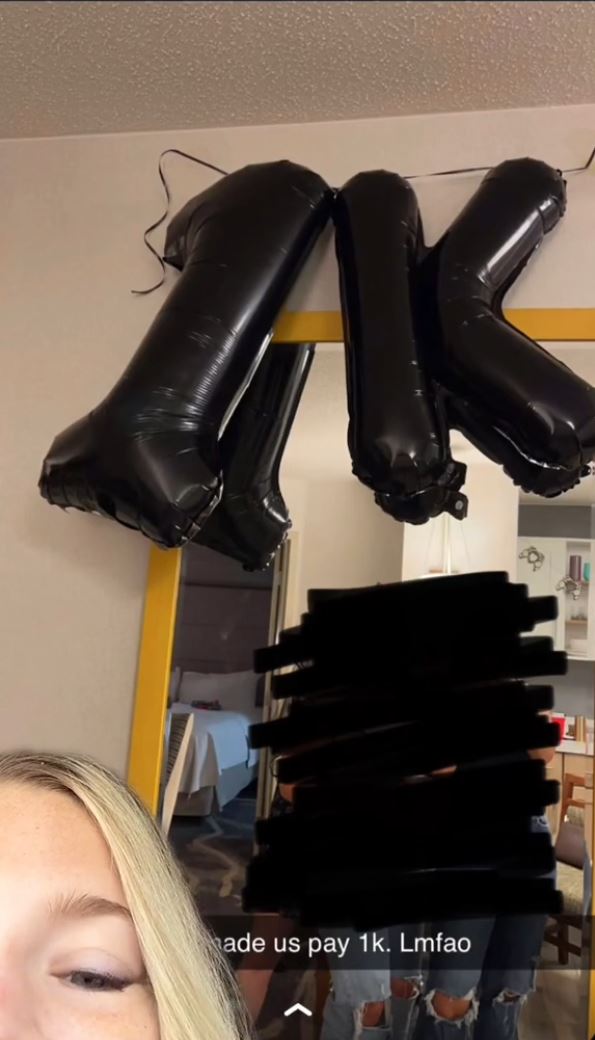 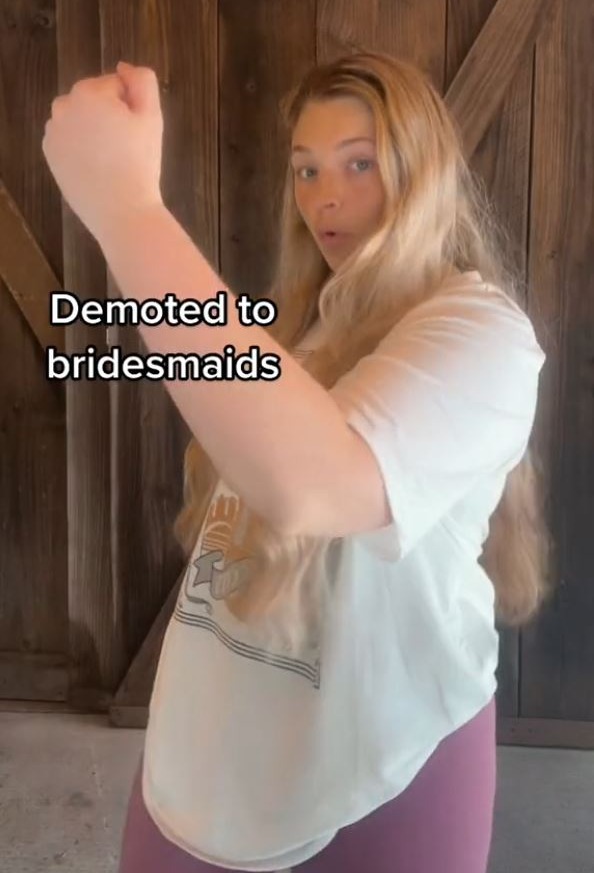 Jennifer Lopez Reveals the Moment She Realized She Really Made It