Home » Fashion » Our son and daughter BOTH have terminal disease that's robbing them of their ability to talk, walk, eat and see

PARENTS of two terminally ill children are in a desperate race against time to raise £250,000 to save their daughter's sight, after trials in dogs proved successful.

Lucy and Mike Carroll’s daughter Amelia, seven, has Batten disease, and is likely to go blind in the very near future.

But after a pharmaceutical company tested its existing enzyme therapy drug, by injecting it into the eyes of Dachshunds, they are determined to raise enough money to fund a clinical trial and ultimately save Amelia’s sight.

The Carrolls, from Poynton, Cheshire have five children, including Ollie, nine and Amelia who both have rare neurodegenerative CLN2 Batten disease.

Ollie had already lost his ability to walk, talk, eat and see by the time the enzyme therapy drug proven to slow the progress became available three years ago.

These infusions have stopped Ollie’s seizures.

Amelia started the drug young enough for it to delay most of the symptoms and is four years seizure-free.

But because it does not penetrate the blood-brain barrier it does not save vision, unless injected directly into the eye.

Mum Lucy says: “Ollie was seven when he went blind and Amelia is seven now, so we don’t have time on our side. 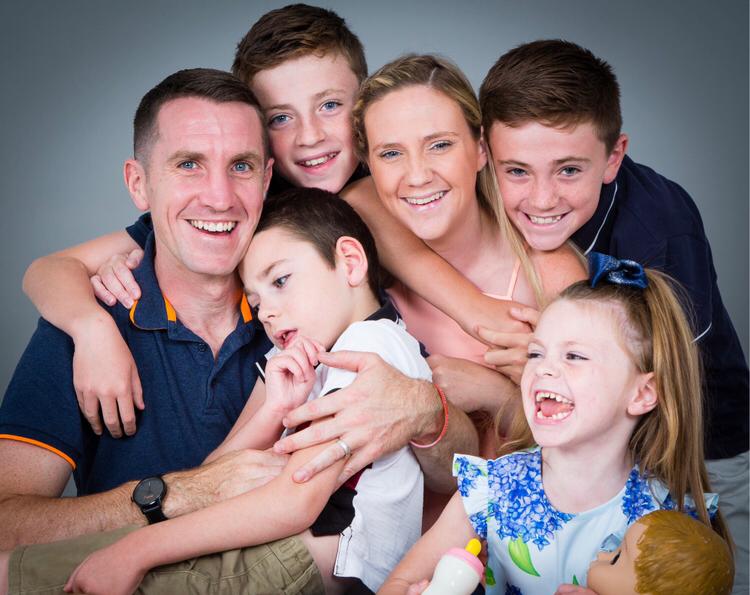 “The pharmaceutical company is ready to start clinical trials but won’t fund it. Amelia could be blind by the time we appeal or try to get the NHS to fund it, so we need to raise enough money to fund it ourselves.

“Doctors and ophthalmologists are ready to start the clinical trial, it’s just the cost that’s standing in our way.”

Three-time kickboxing champion Carl Thomas, who raises money for different charities by taking on extreme challenges, has agreed to run a marathon towing a plane to help raise the funds.

On his JustGiving page Lucy has written: “Imagine once being able to see the world but slowly that sight was ripped away from you plunging you into total darkness.

"Imagine the fear and confusion you would feel not understanding what was happening, being powerless to stop the darkness from creeping in.

"Now imagine being only seven years old and this happening, imagine no longer being able to see your toys, your friends or the faces of your mummy and daddy.”

What is Batten disease?

Just five or six children are diagnosed with the form Ollie has each year in the UK.

Sufferers are born apparently healthy before developing seizures and dementia.

They lose their vision and the ability to walk, talk and eat, becoming wholly dependent on their carers for the rest of their short lives.

The life expectancy of a sufferer is around 13, though some are given a sunnier prognosis. There is no cure.

The huge demands the disease places on carers can mean loss of jobs, financial hardship and poor health for carers, physically and mentally.

Lucy says after watching Ollie go through that and being powerless to stop it, they are determined to do everything in their power to prevent Amelia suffering the same fate.

American drug giant BioMarin which makes the enzyme therapy drug, has completed a trial on Dachsunds with CLN2 and found by injecting Brineura (cerliponase alfa) directly into the eye it does save vision.

Doctor’s at GOSH (Great Ormond Street) ophthalmology department are ready to perform the op, as part of a clinical trial, but the NHS won't fund it.

Lucy says: “We need to raise around £250,000 to save the sight of children in England with Batten, although we don’t know how many exactly.

“The cost would cover the drug itself, operating theatre, general anaesthetic and hospital beds. We just hope we can raise it quickly enough and that people can offer some support in fundraising, either by donating or even holding their own events. 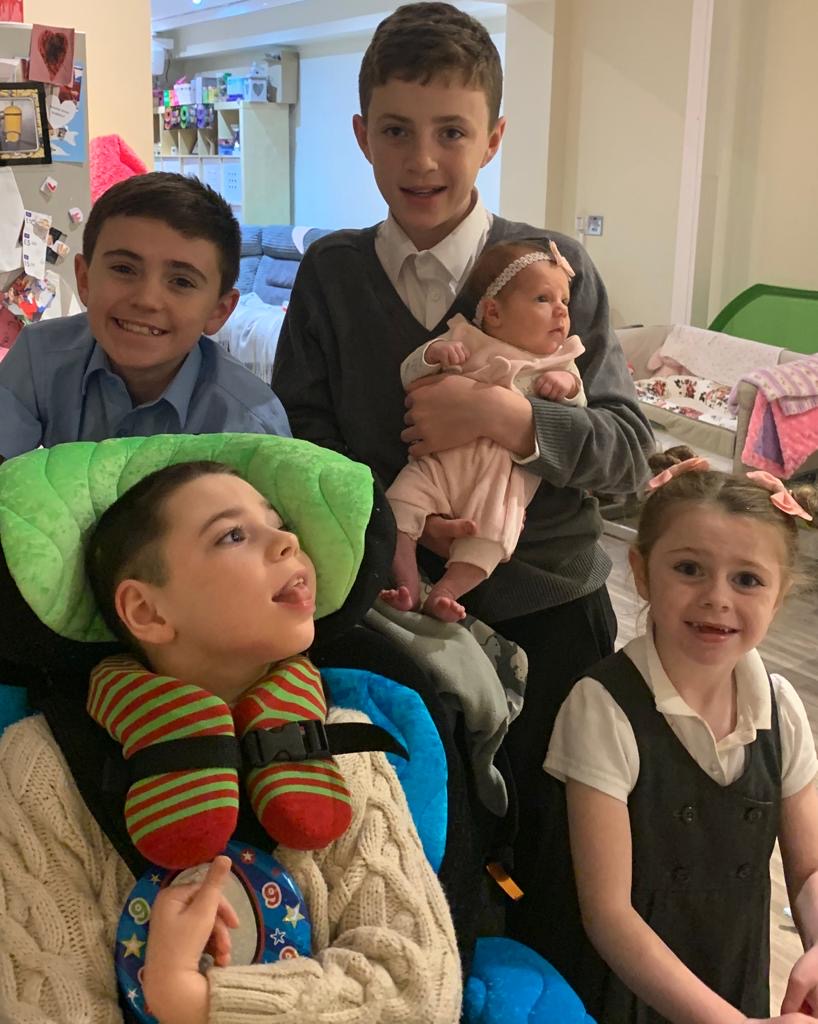 “We haven’t been able to run our usual fundraising events because of lockdown."

Ollie was diagnosed with Batten in 2014 after suffering seizures. A month later Amelia was also diagnosed.

Ollie hit the headlines in 2016 when a photograph of him standing to hug Prince Harry at the Wellchild Awards appeared on newspaper front pages.

The Prince later paid a private visit to the siblings while they were receiving treatment at GOSH.

The Carrolls, whose children initially received the drug from BioMarin on compassionate grounds, campaigned tirelessly alongside the Batten Disease Association, and triumphed by getting the High Court to force a U-turn so the NHS would fund the treatment. 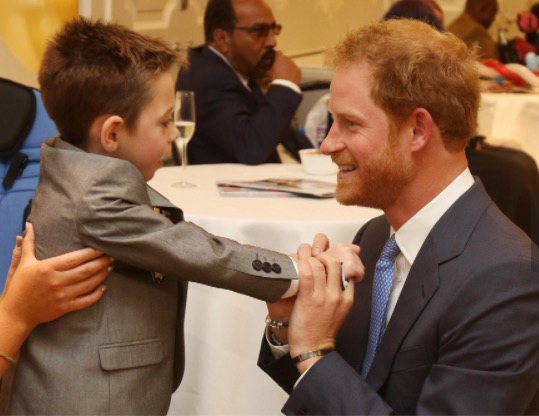 Charitable Carl runs The Carl Thomas Project, and is three years into his ambition to raise £1 million for charitable causes in ten years.

The Manchester fitness fanatic ran 10 marathons in 10 days for Macmillan Cancer Support, and cycled 1,500 in ten days for the Teenage Cancer Trust.

His third event is to pull a plane for the distance of a marathon for 26.2 miles, which he hopes will raise enough money to save the sight of children like Amelia and set a new world record.

The 24-hour event will take place at Elvington airfield, York, on September 16 and will be streamed live on social media channels.

Mum saves £10,000 by refusing to buy new clothes for a decade