A BIKINI-loving influencer claims she goes from a five to a 10 when she dons a two-piece – but says others think she transforms into a "goddess."

Content creator @AngelInked's showed how different she looks in a casual T-shirt versus a stringy bikini on TikTok. 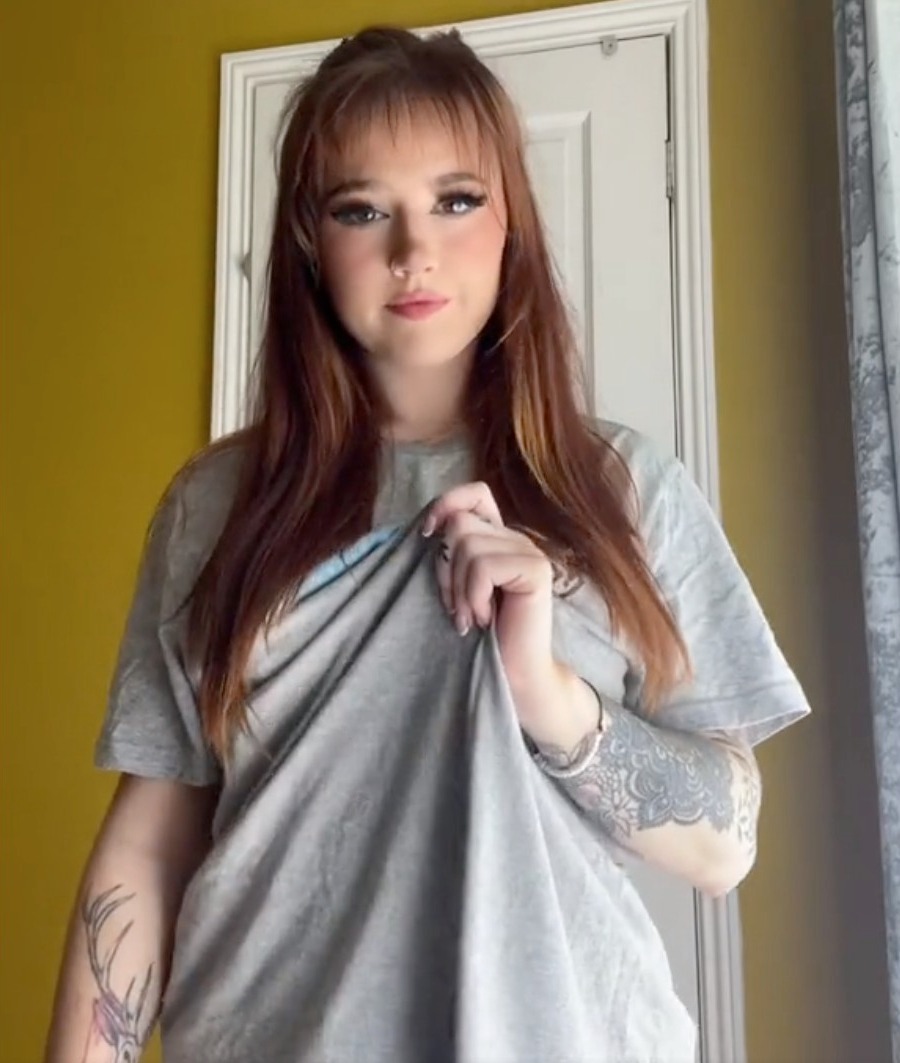 In the short clip, Angel hints at the devilish behavior to come.

"People say I go from a five to a 10 in a bikini," she told her followers, showing off a couple of arm tattoos as she tugged on her grey shirt.

Then, with a firm tug – and a trick of video editing – her shirt flew off.

In mere moments, Angel was standing in her skivvies, with even more ink visible on her skin.

Dressed in a butterfly-print bikini, she flipped her hair and smiled flirtatiously at the camera.

The triangle-style top covered the bare minimum, while her bikini bottoms dipped so low, they were out of frame.

In the comments section, other users praised Angel's look.

Another said, "Don't listen to them," referring to anyone who would dare rate Angel a mere five out of 10.

"You went from a 10 to a goddess!" another wrote, cheering her on.

Some were skeptical of her claims.

A different man argued it was a simple calculation error. "10 to 15. Basic math," he wrote. 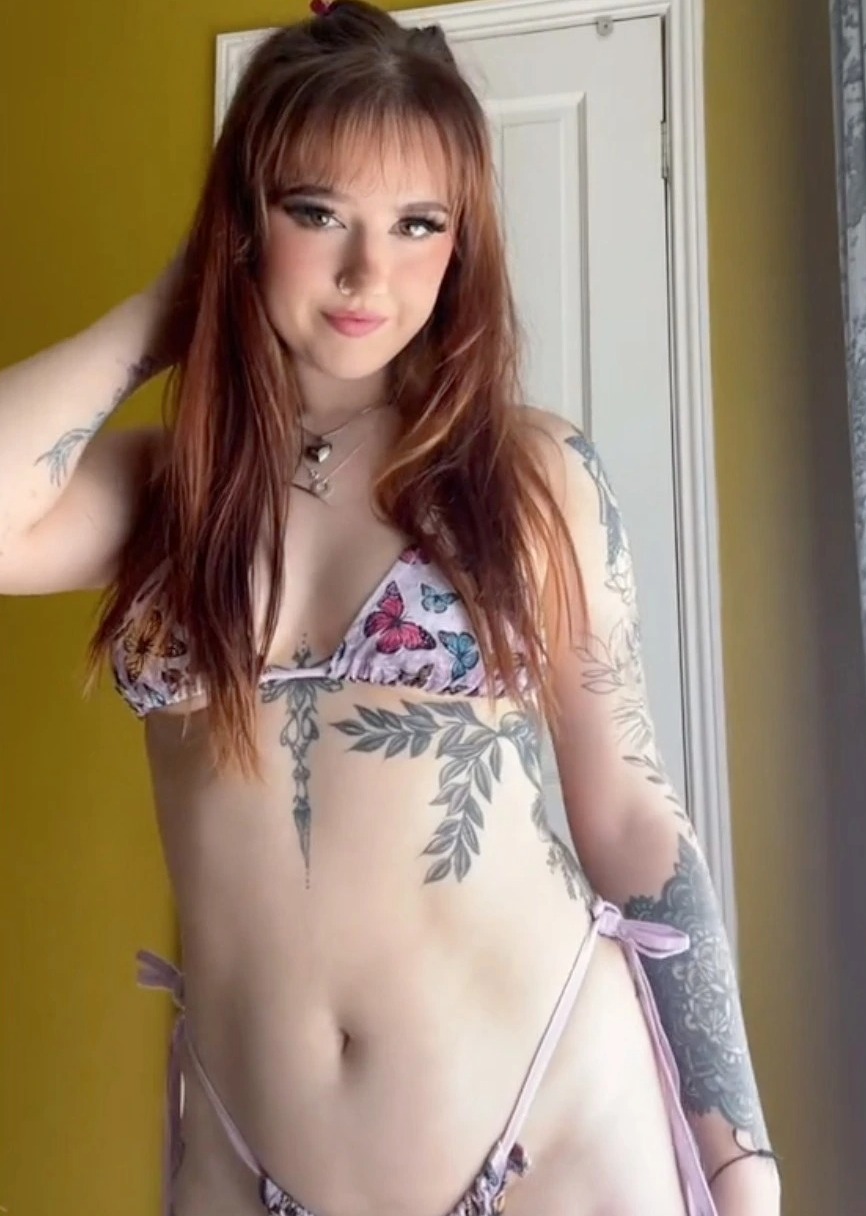