The condition is said to be plaguing young people who believe their mobile is ringing – when actually, it isn't.

Dubbed "ringxiety" by psychologist David Laramie, the syndrome tricks people into believing their phone is going off, with sufferers often repeatedly checking their devices.

It's similar to phantom vibration syndrome – the belief that your phone is vibrating in your pocket.

It sounds bizarre, but it's actually more common than you might think.

According to CBS, in a study of almost 300 students in the States, 90 per cent "sometimes" feel the odd sensations while 40 per cent reveal they experience it "at least once a week". 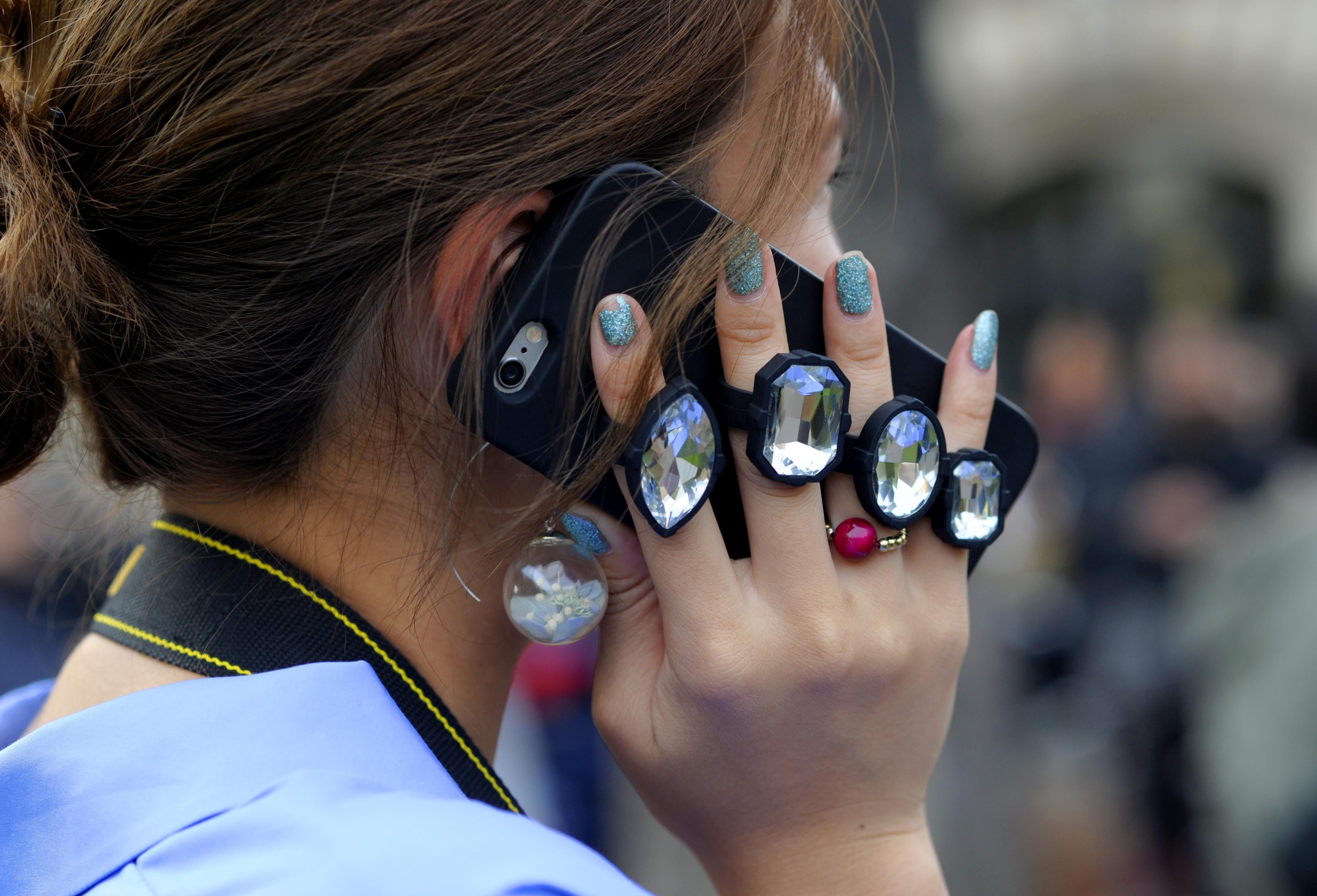 So, why does it happen?

Randi Smith, clinical social worker and associate professor of psychology at Metropolitan State University of Denver, thinks it's all to do with the fear that we'll miss a text or a call. 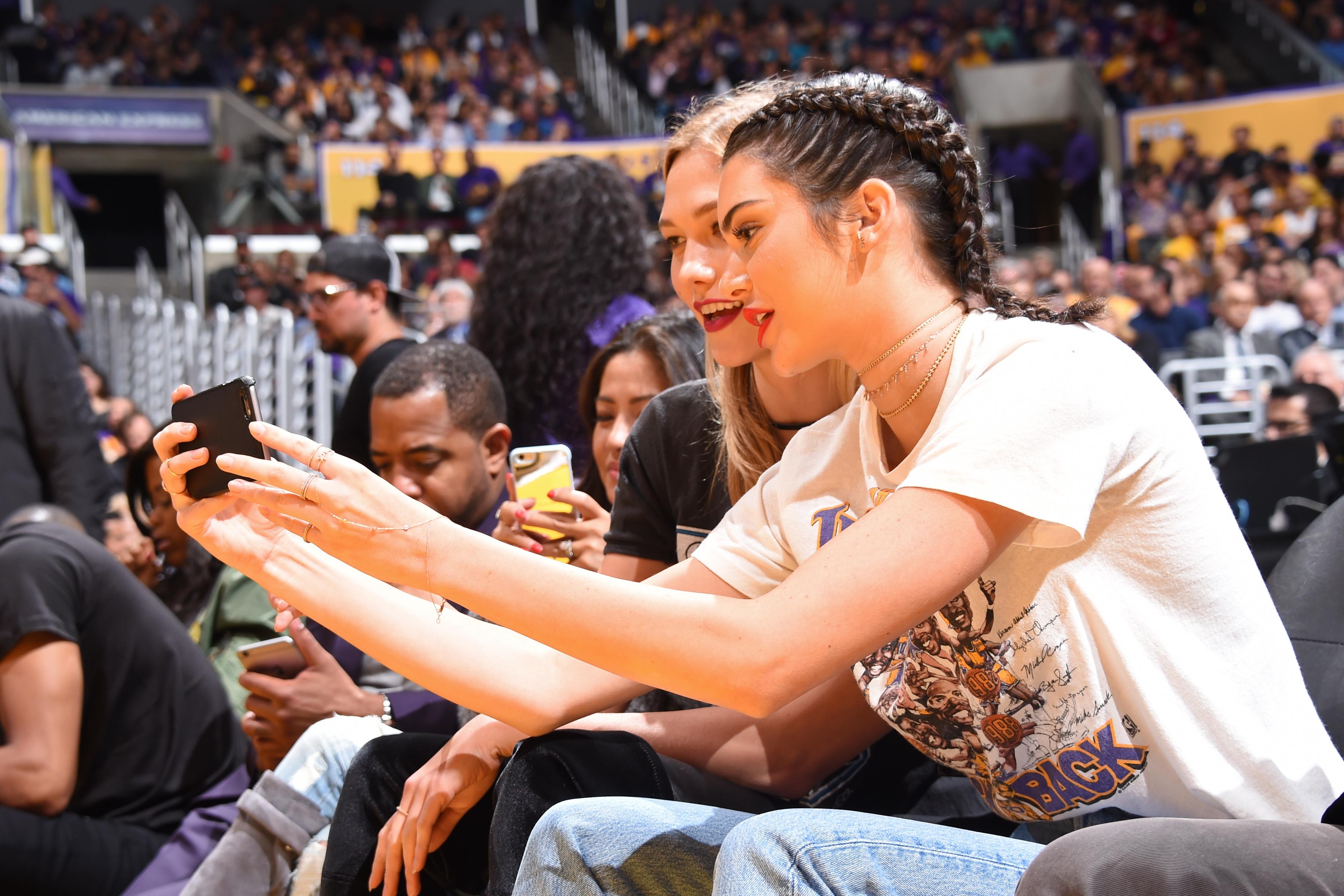 "There's a fear that we're going to miss a text, somebody is trying to reach us and we're not being responsive.

"I think it's a little scary how dependent most of us have become on our devices."

Earlier this week, we told you about the multimillionaire who splashed £20k on his kids at Christmas now spends just £50 after swapping lives with family on council estate and fearing they’d become ‘spoilt’.

We also revealed waitress, 22, earns THOUSANDS by playing with her My Little Pony dolls on YouTube.

And we showed you the ‘gorgeousness coach’ claims he still gets ID’d at 47 – and a vegan diet and laughing (plus Botox) is the key to looking young.