Home » Fashion » Queen, 96, beams in blue as she steps out with Prince Charles for military parade at Holyroodhouse | The Sun

THE Queen was all smiles today as she stepped out with Prince Charles for a military parade at the Palace of Holyroodhouse.

Her Majesty, 96, wore a dusty blue coat and matching hat as she watched more than 300 officers and archers from the Queen's Body Guard for Scotland take part in the the Reddendo parade. 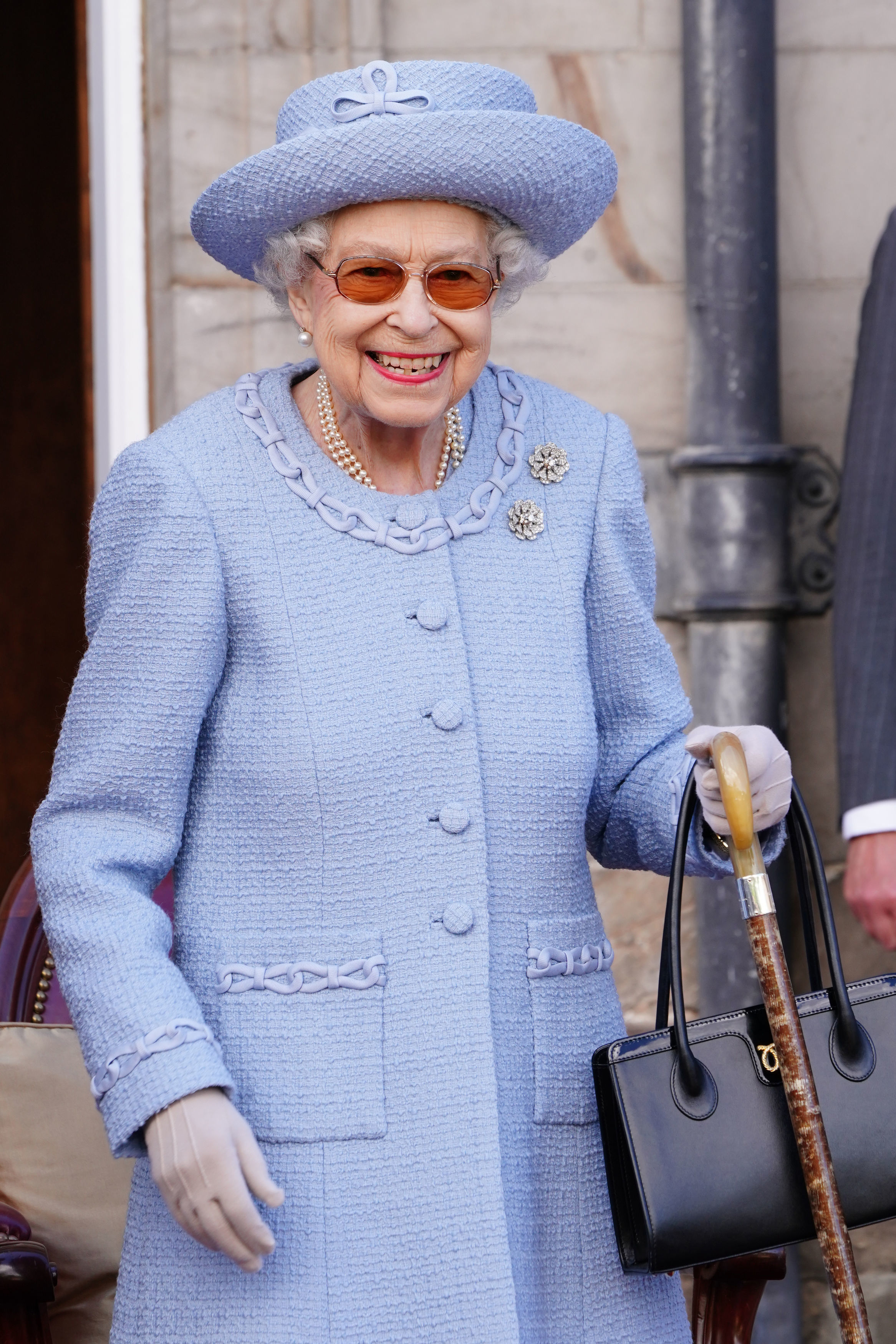 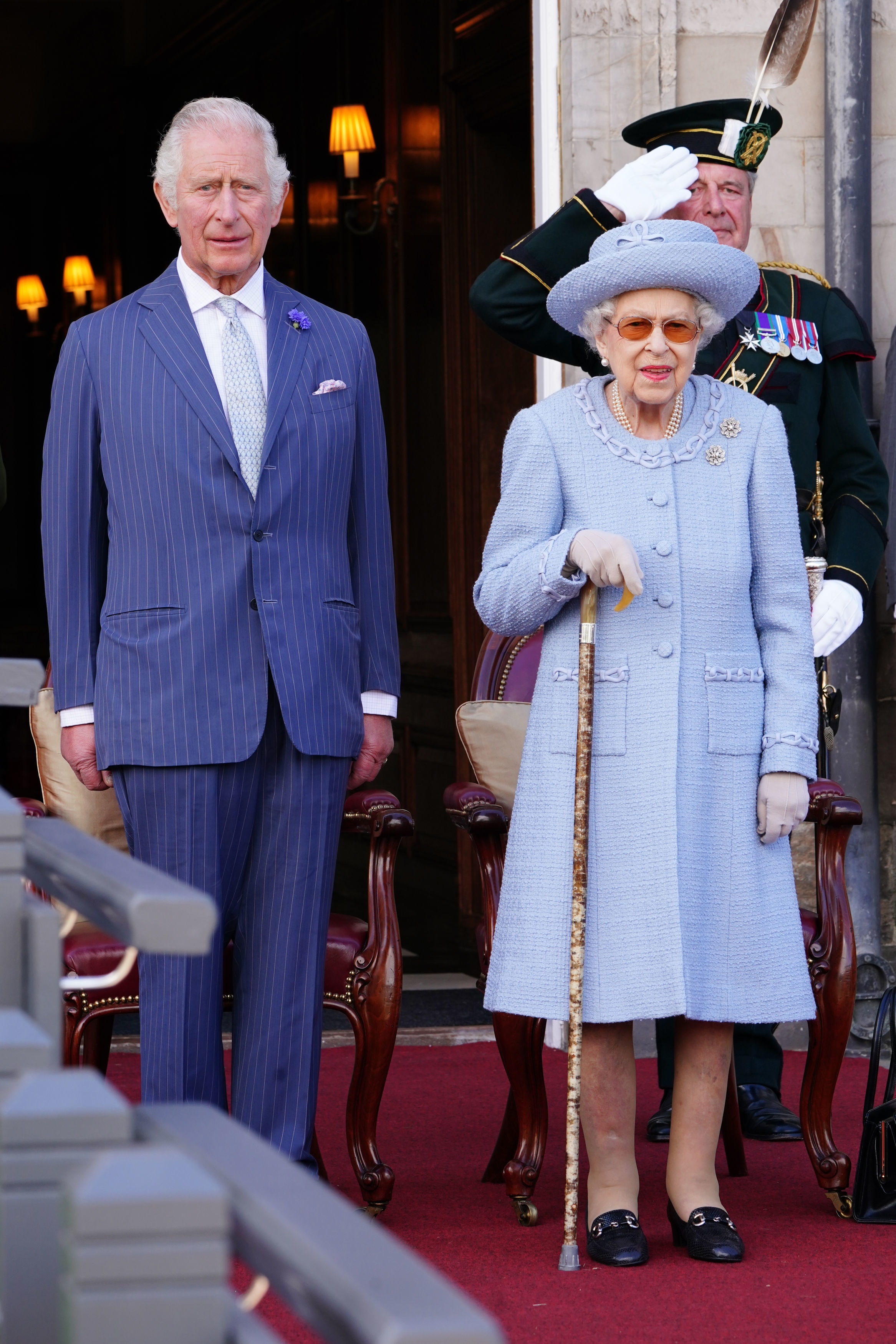 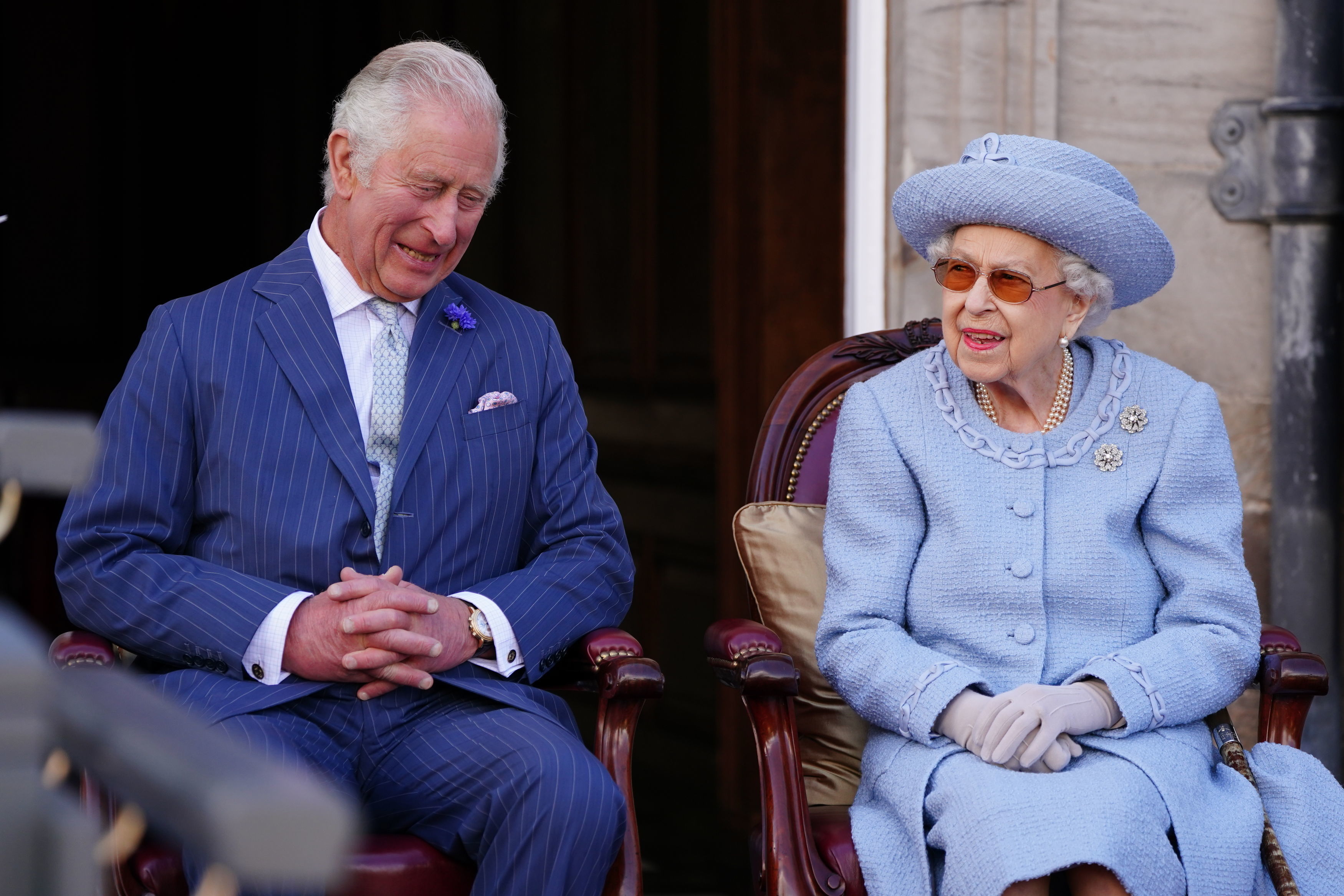 The monarch has recently cut back on the number of engagements she carries out since experiencing episodic mobility problems.

But she appeared in fine spirits today as she completed the third event she has taken part in during her visit to Scotland this week.

While the Queen watched from a chair at the Palace of Holyroodhouse, the Prince of Wales, known in Scotland as the Duke of Rothesay, greeted members of the parade, shaking hands with some of the archers.

He inspected the royal company with the parade Commander, while the Queen was presented with a Reddendo – a gift from the officers and archers marking the Bicentenary of the Queen's Body Guard for Scotland. 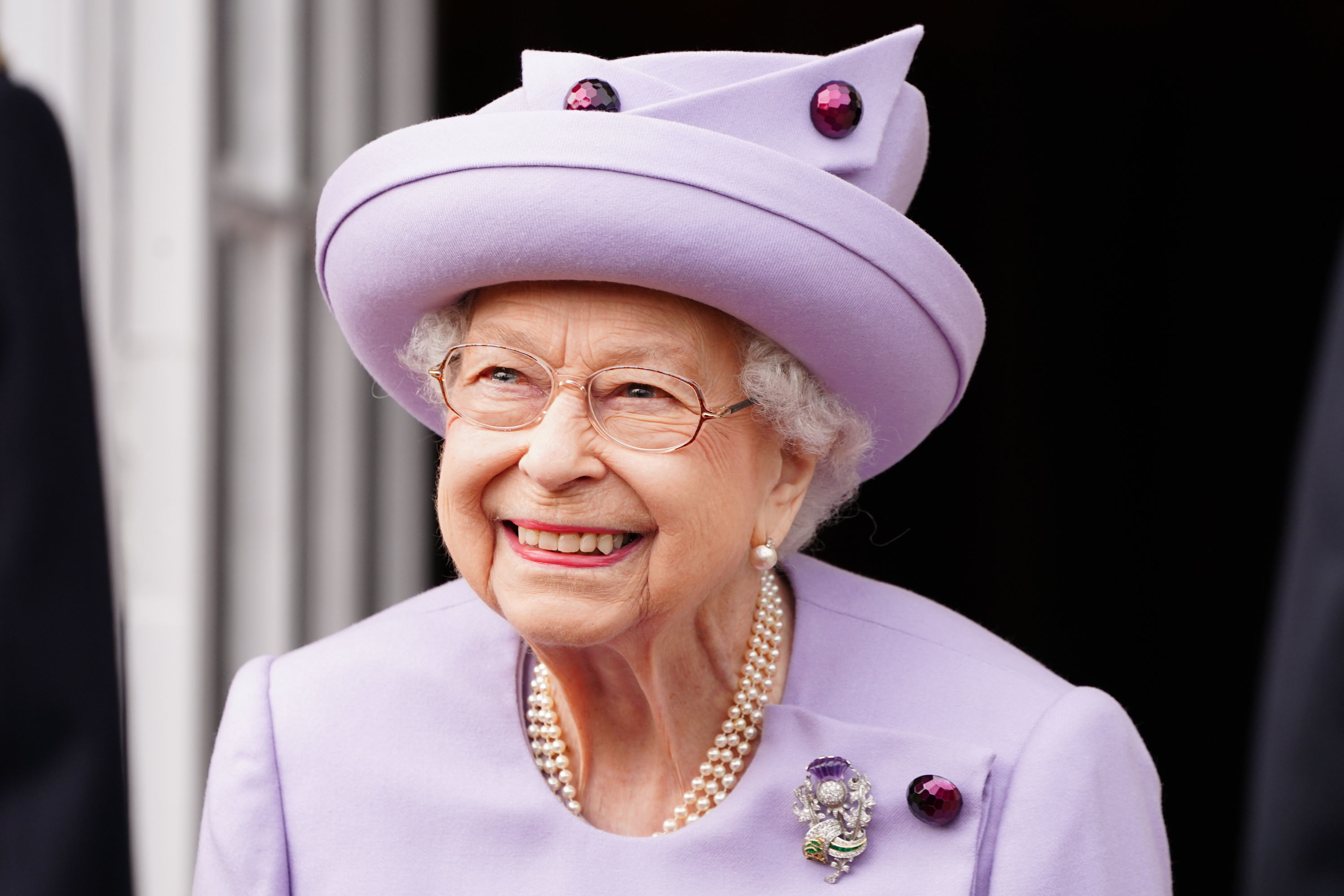 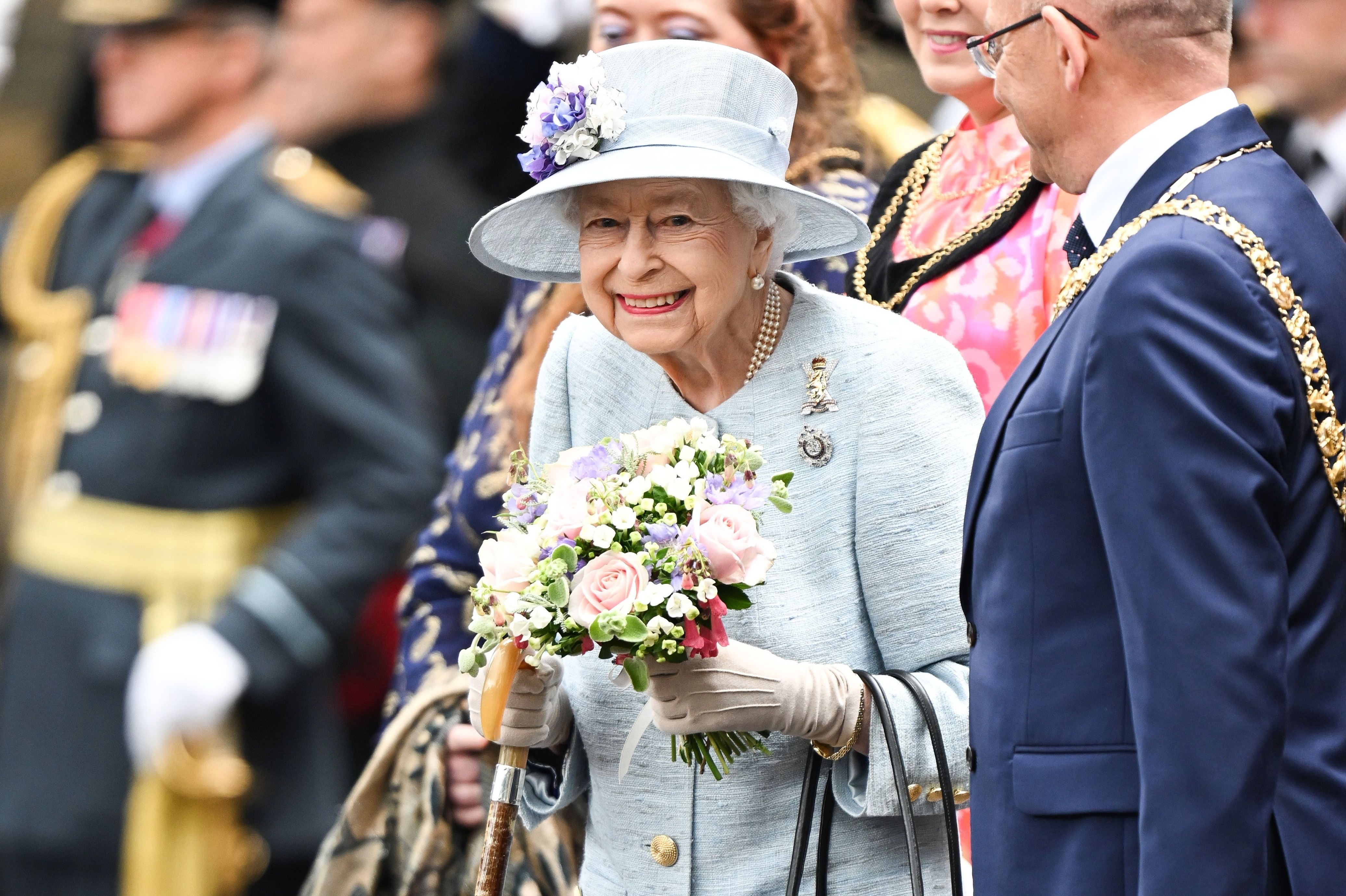 In past centuries, the Reddendo presented to the monarch was a pair of arrows on a velvet cushion but during the three occasions the Queen has received the gift, it has been replaced by more practical items – a brooch in 1952, glass vase in 1976 and a pen tray in 2006.

The Royal Company of Archers acts as the Sovereign's ceremonial Body Guard for Scotland, a role first created in 1822 during a visit to Scotland by King George IV.

As Princess Elizabeth, the Queen first became acquainted with the Royal Company during a visit to Scotland with her father, King George VI in 1937, when he inspected them at the Palace of Holyroodhouse.

Today's event comes as the Queen marks Holyrood Week in Scotland, with Buckingham Palace describing the occasion as a "chance for The Queen and Members of The Royal Family to visit various regions in Scotland, meet Scots from all walks of life and host thousands at the Palace of Holyroodhouse in recognition of their good work".

Ibought £7.42 dresses from H&M and DIY’d them for my bridesmaids 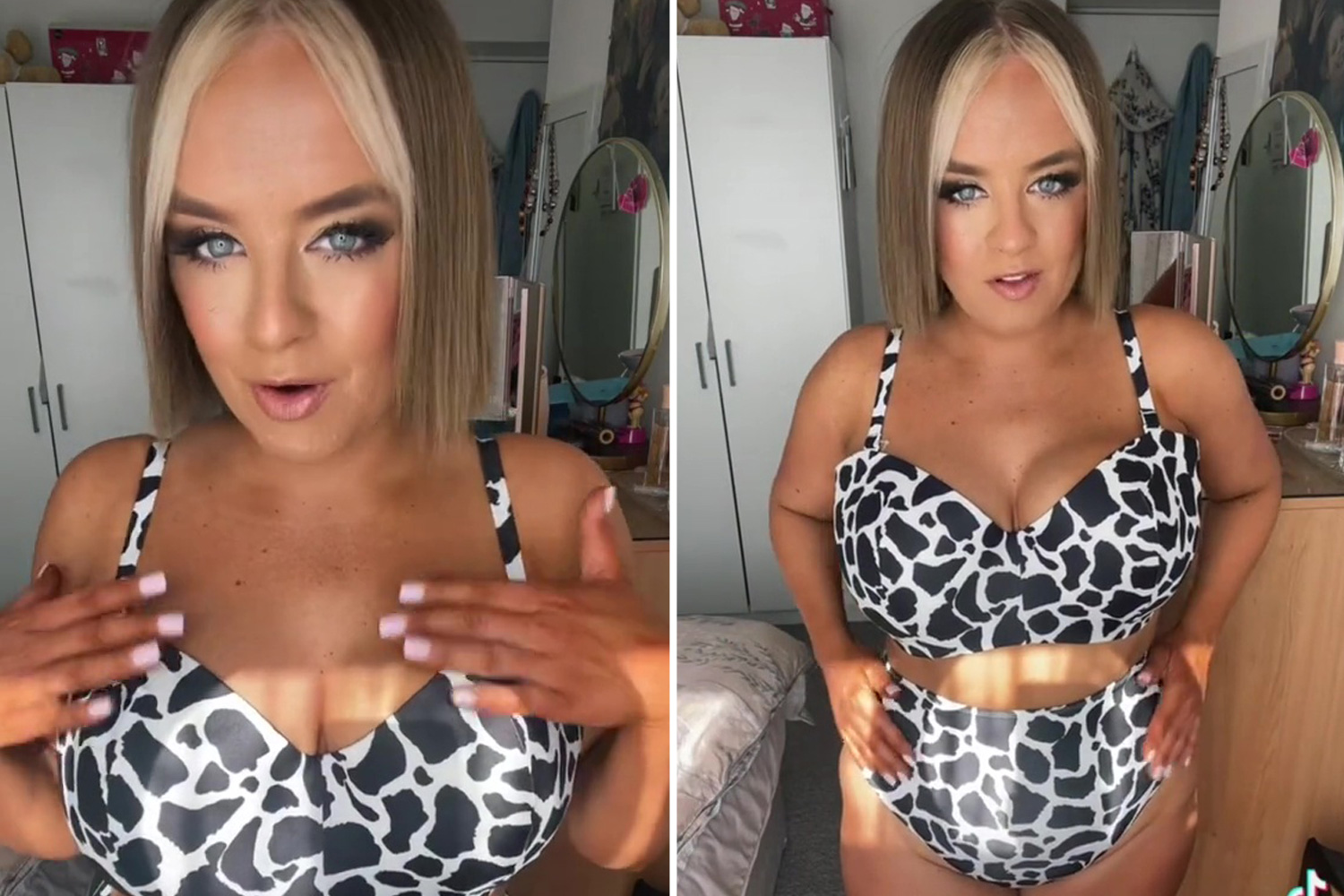 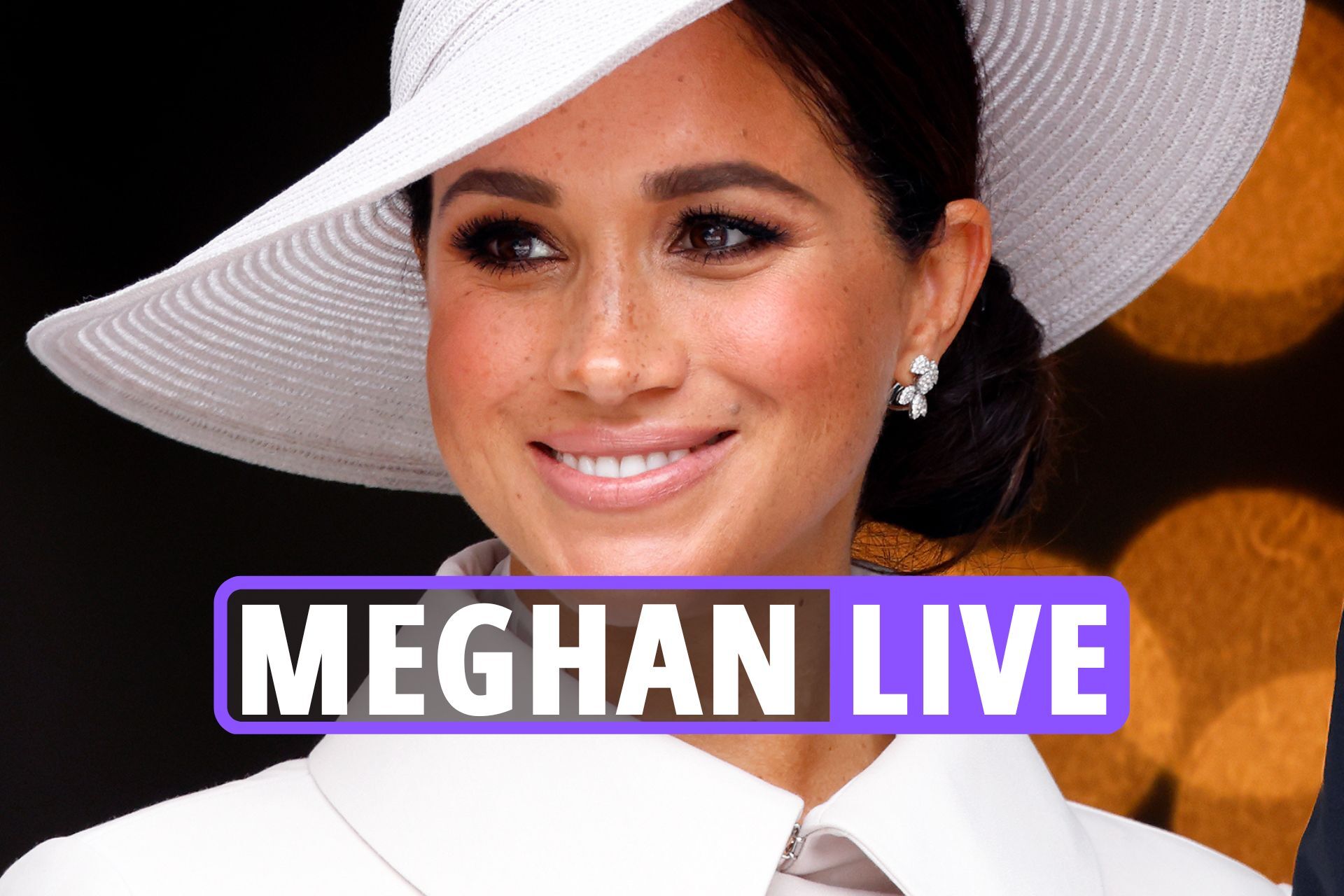 Holyrood week began on Monday with the Ceremony of the Keys, where the Queen smiled happily clutching a bouquet of flowers.

She was symbolically offered the city’s keys by the Lord Provost before joining the Armed Forces for the act of loyalty Parade the following day.

And on Sunday, the monarch was seen walking unaided to catch her train.

Footage showed Her Maj walking comfortably with her stick in her right hand and, in her left, the black handbag seen in her Paddington Bear jubilee video. 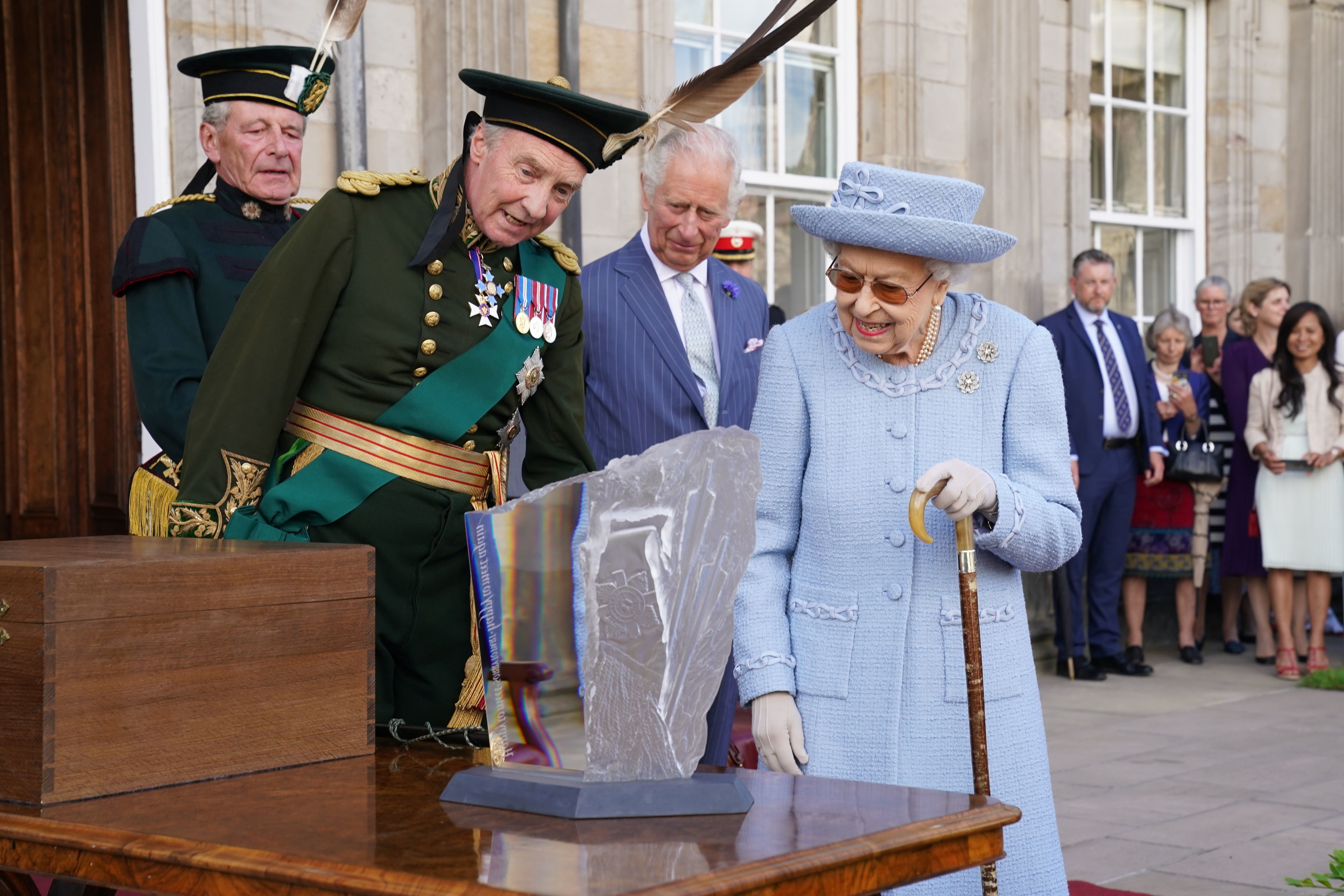 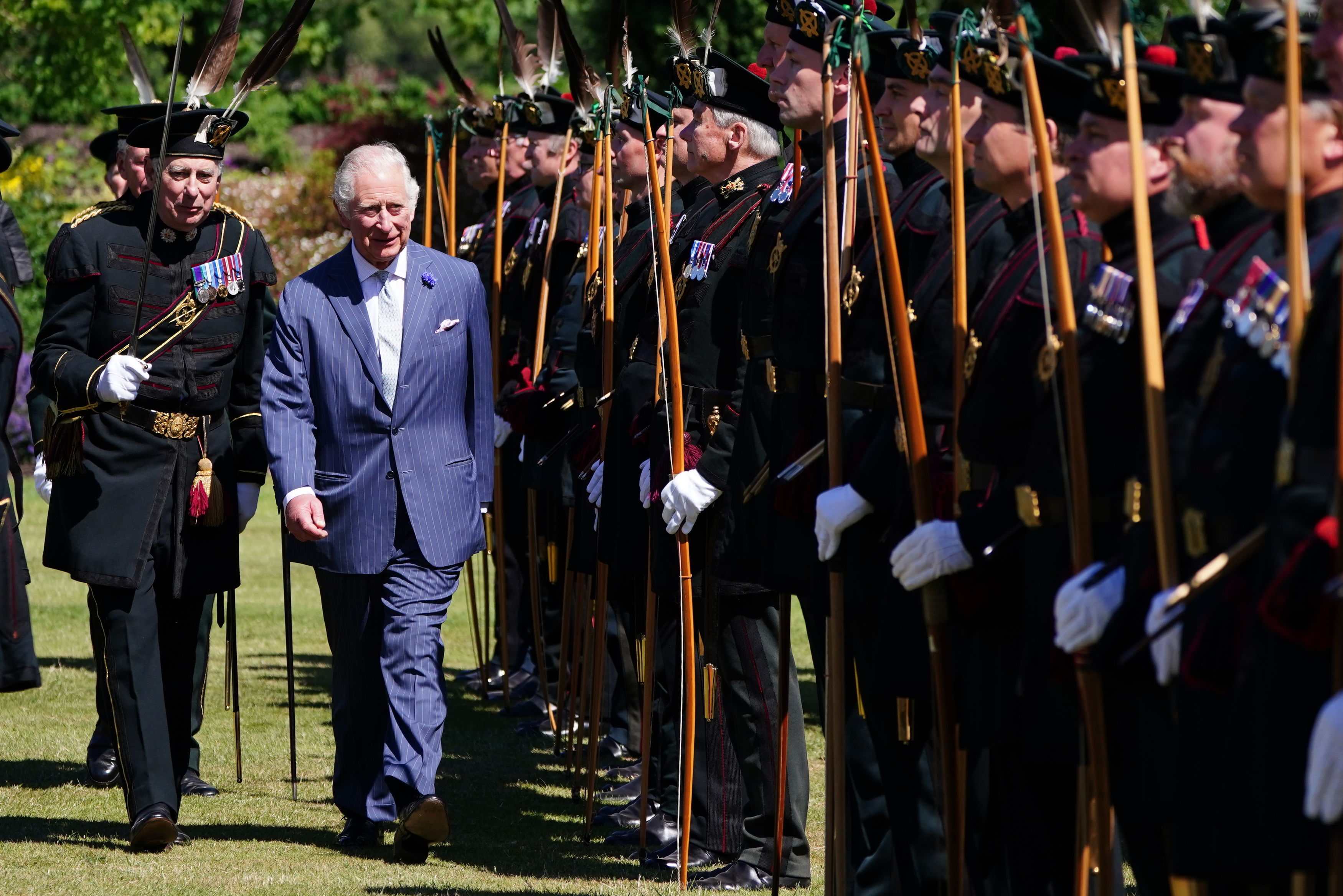 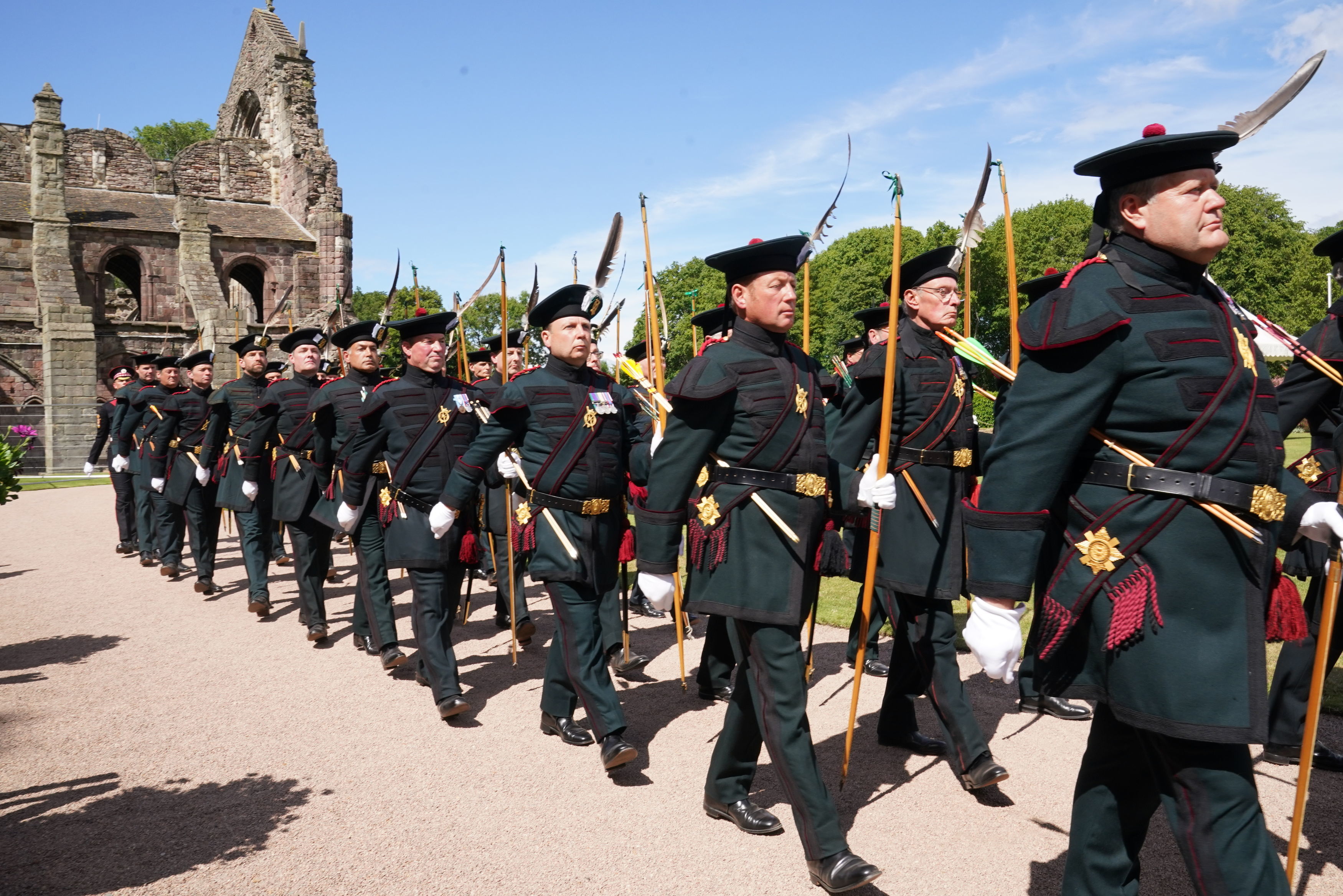 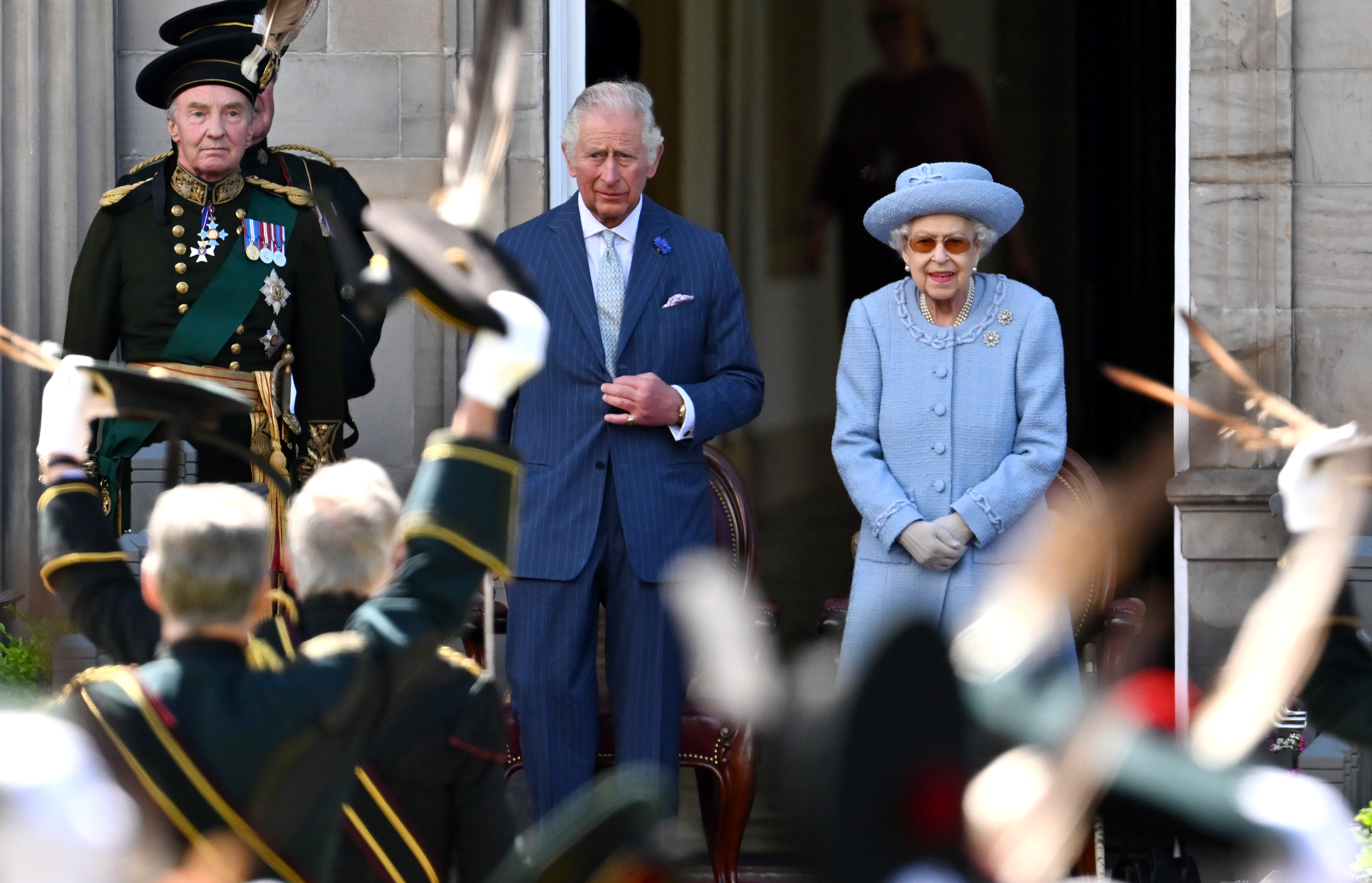 Princess Margaret 'Understood the Queen in a Way No One Else Could': Inside Their Complex Bond