Queen Elizabeth II’s funeral will take place on Monday 19 September, and many eyes will be on the outfit choices of the royal ladies and the meaning behind their fashion choices.

LOOK: Princess Kate’s special nod to the Queen as she is pictured at Buckingham Palace ahead of arrival of Queen’s coffin

The Princess of Wales, Duchess of Sussex, Princess Anne and Zara Tindall are just a handful of the ladies that will attend the momentous event and will most likely all be seen sporting pearls for the occasion.

WATCH: What To Expect From The Queen’s Funeral

Pearls are often referred to as ‘mourning jewellery’, a tradition that dates back to Queen Victoria’s era.

After the death of her husband Prince Albert, the Queen famously wore black for 40 years and accessorised with either black or colourless jewellery, including pearls. The pearls were thought to represent tears, and she wore strands of them for the rest of her life. 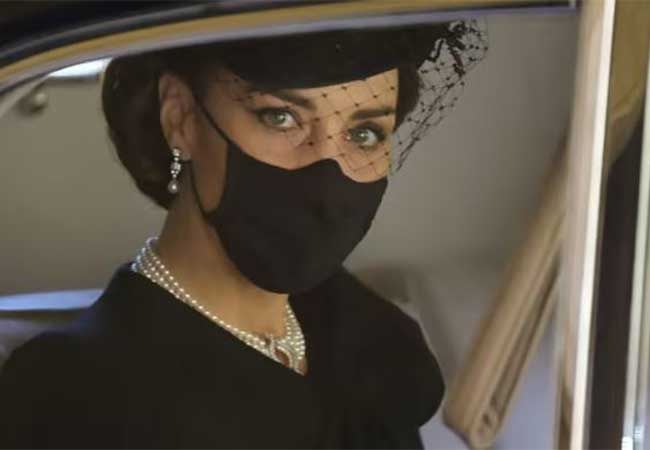 This tradition has been continued for many years, with pearls continually being worn by royal ladies when attending funerals. The late Queen Elizabeth herself wore pearls to Princess Diana, Princess Margaret and King George VI’s funerals over the years. 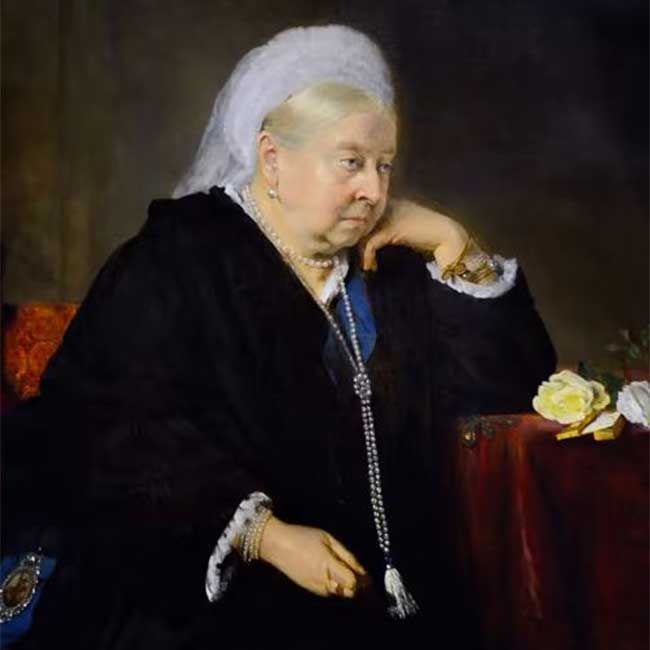 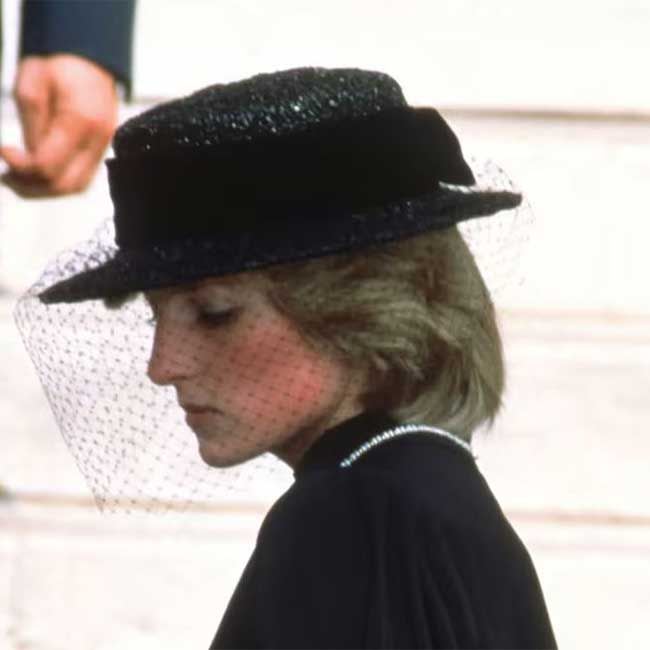 Many eyes were on Princess Kate’s pearl necklace back in April 2021 while attending the Duke of Edinburgh’s funeral, and it is thought that she wore the necklace to pay tribute to the Queen and the late Princess Diana.

She also wore an iconic Japanese Pearl Choker necklace to the funeral, alongside her Bahrain Diamond and Pearl Drop earrings, which are all from the former Queen’s collection.

The four-strand necklace featured a central diamond clasp and was commissioned by the late monarch herself, made from pearls given to her by the Japanese government. While the necklace belonged to Her Majesty, Kate’s late mother-in-law Diana famously wore the necklace to a state banquet for the Netherlands in 1982.

Kate previously borrowed the piece to celebrate the late Queen’s 70th wedding anniversary to Prince Philip, making the choice of jewellery all the more fitting.

Make sure you never miss a ROYAL story! Sign up to our newsletter to get all of our celebrity, royal and lifestyle news delivered directly to your inbox.

The CW Reveals Premiere Dates For The Flash, Batwoman, Riverdale and More