The ABC has “rescheduled” a planned documentary charting the rise and fall of controversial Wallabies star Israel Folau.

The ABC documentary traces the career of Israel Folau, the former Wallabies star who kickstarted a political and ideological storm with his homophobic tweets first posted during the marriage equality campaign and which led to his sacking by Rugby Australia in 2019. 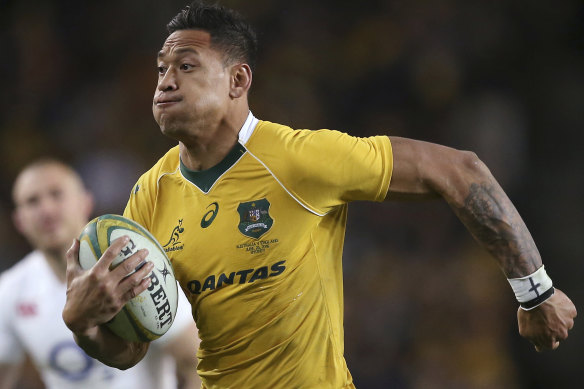 The ABC has decided to reschedule a documentary about controversial former rugby union player Israel Folau.Credit:AP

An ABC spokeswoman said: “We are still working on the Folau documentary and clearing footage which has meant pushing it back in our schedule. A new transmission date will be announced shortly.”

The first part of the documentary was originally set to air on Monday, November 21.

Folau is directed by Nel Minchin whose credits include Firestarter: The Story of Bangarra and Matilda & Me, a behind-the-scenes documentary about the stage musical by her brother, Tim Minchin.

The two-part documentary intended to take a holistic view about Folau the person, while also examining the ramification his actions had on culture, faith, sexuality, politics and sport. 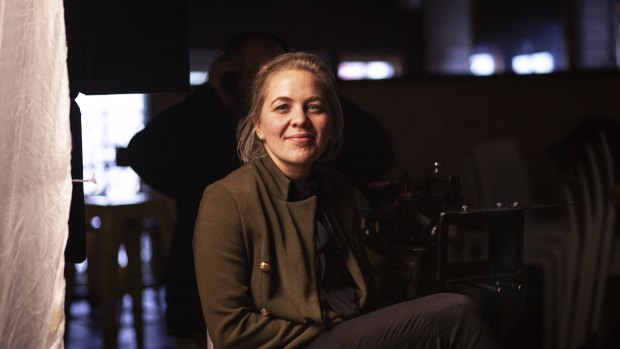 Part one focused on Folau’s devout Christian upbringing in the Pasifika community, before exploring his meteoric rise through two football codes: rugby league and rugby union. Part two centred on Folau’s controversial social media post that led to his sacking by Rugby Australia, as well as the legal battle that followed.

The documentary also invited voices from the LGBTQI community, with former Wallaby Dan Palmer and Yes campaigner Magda Szubanski both included in Folau.

Speaking to The Sydney Morning Herald and The Age recently, director Nel Minchin said: “It was about understanding where people come from, I don’t think it suggests we should sympathise [with Folau] as much as understand.”

Israel Folau currently plays for the Shining Arcs in the Japan Rugby League One and the Tonga national rugby union team.