Best star snaps of the week: Costume contemplation with Aubrey Plaza and more

However, the tome by the former star of “The Terminator”-turned-politician isn’t a tell-all about Hollywood or the California Governor’s Mansion.

We hear that the upcoming book by the former Mr. Universe and Mr. Olympia bodybuilding champ will be in the “motivational” category.

Schwarzenegger, 75, has already previously penned a memoir, “Total Recall: My Unbelievably True Life Story,” which was published a decade ago in 2012.

We hear that the star and Penguin are currently looking for a co-writer for the upcoming publication.

There was buzz in the publishing world that Nils Parker, the ghostwriter and journalist who has collaborated on book projects with comedian Ralphie May, Tucker Max and YouTuber GloZell Green, was on board to co-write the book with the “Last Action Hero” star. 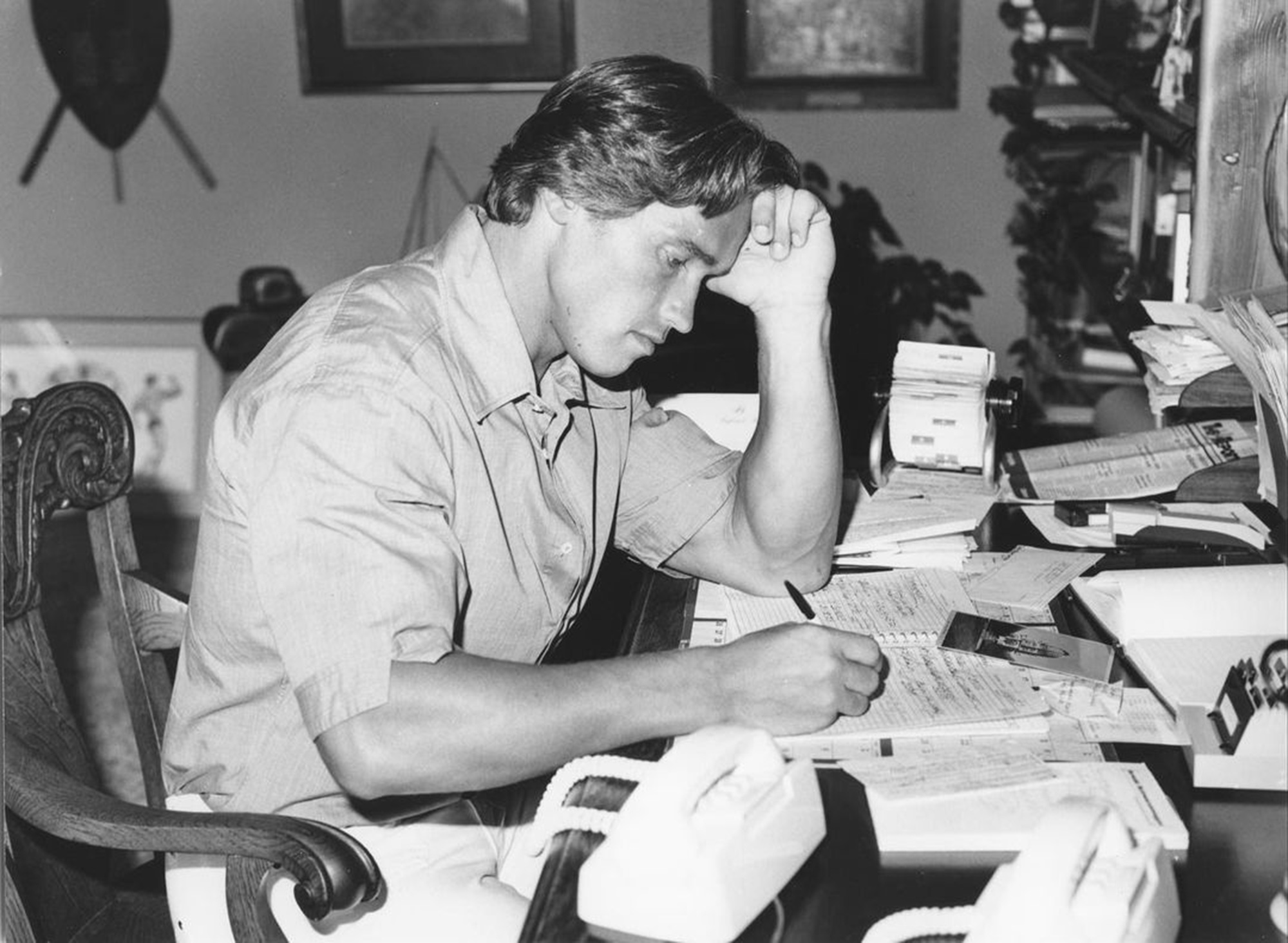 But an insider familiar with the project told us that the co-writer for the motivational book is not yet confirmed.

Schwarzenegger has previously written a slew of bodybuilding guides, including “Arnold: Education of a Body Builder,” “The New Encyclopedia of Modern Bodybuilding” and “Arnold’s Bodybuilding for Men.” 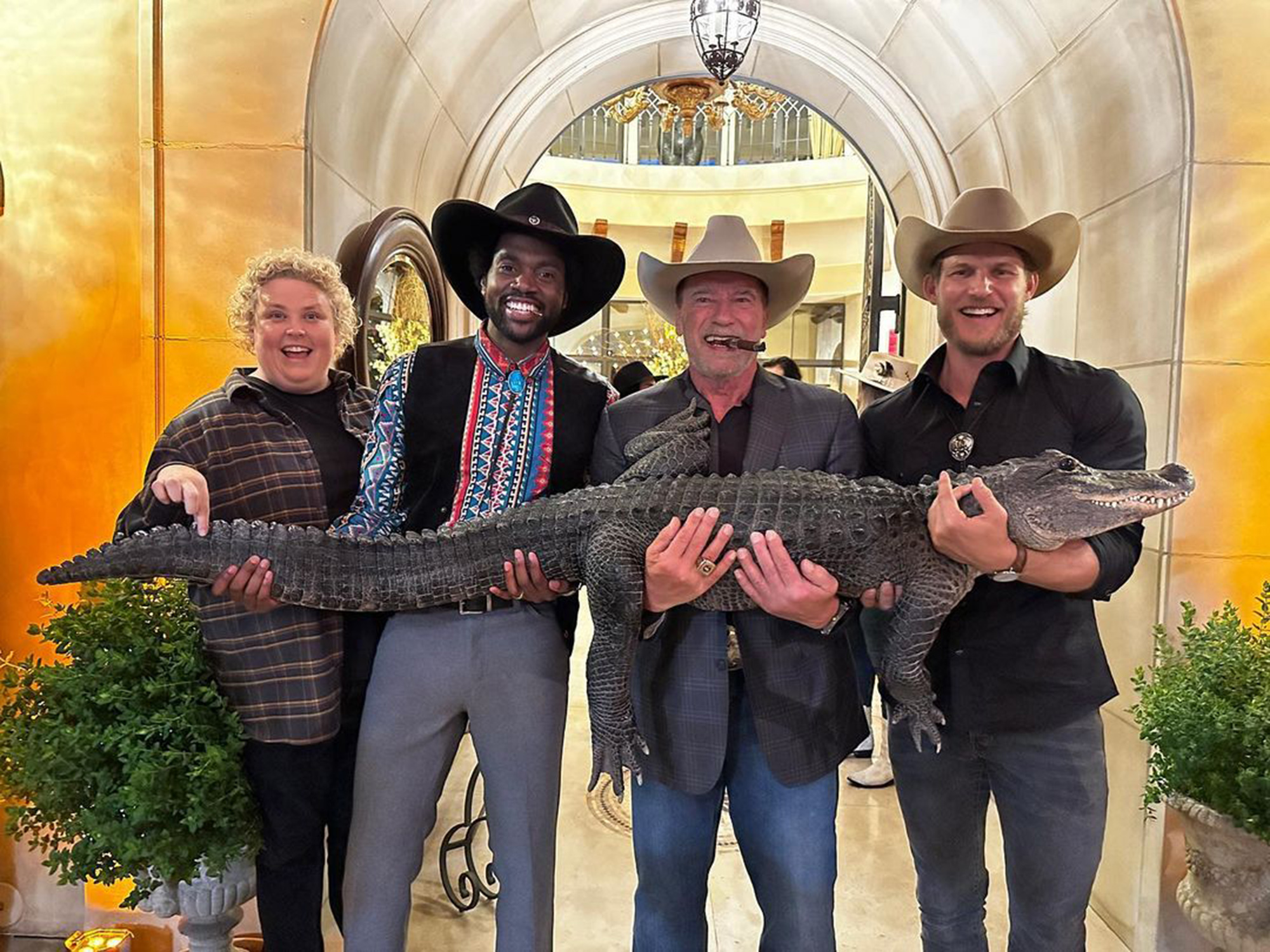 He’s also recently been on a motivational mission: In a recent newsletter, he laid out tips for mere mortals to “smash” their New Year’s goals, including being “honest but not negative” with yourself.

“Negativity freezes you,” he advised, “it makes you depressed about where you are instead of excited about where you can go. Lose the negativity (unless you are one of the small percentage where negativity actually fuels you.)” He also wrote of any big plans, “don’t set out to finish these things this year,” and to make one of your goals about health.

Hacker posts hundreds of explicit photos of women from Sunderland

Travis Barker's daughter Alabama, 16, snaps 'I don't give a f**k' after she's slammed by trolls for 'acting too mature'