Home » Lifestyle » Burns Night 2020: When is Burns Night, how is it celebrated? All the traditions

Every year Burns Night celebrates the life of Robert Burns. Burns was a Scottish poet and lyricist, widely known as the national poet of Scotland.

Who was Robert Burns?

Born in 1759 in Alloway, Ayrshire in Scotland, Burns was the eldest of seven children.

Burns became a prominent poet figure of the Romanticism era of poetry.

He penned hundreds of poems over his lifetime, but perhaps the work he is best known for is Auld Lang Syne, which was said to have been adapted by Burns from an old Scottish folk song. 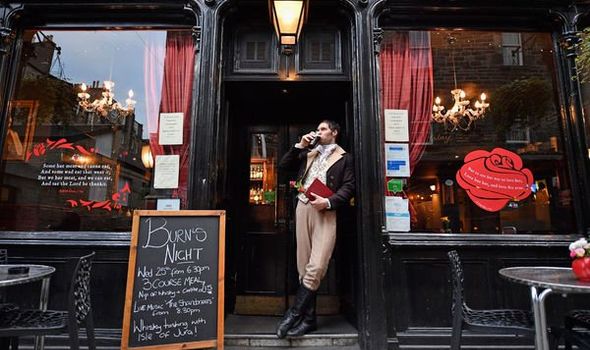 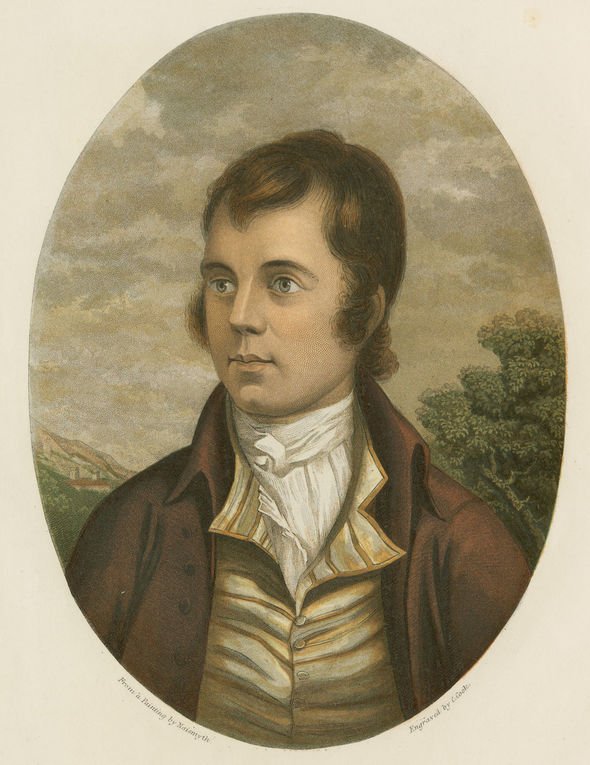 Burns was known to have had many relationships with women over the course of his life.

Burns fathered 12 children, but sadly many did not survive to adulthood.

He also wrote To a Mouse, A Red, Red Rose and Address to a Haggis, where Burns declares his appreciation for the Scottish national dish. 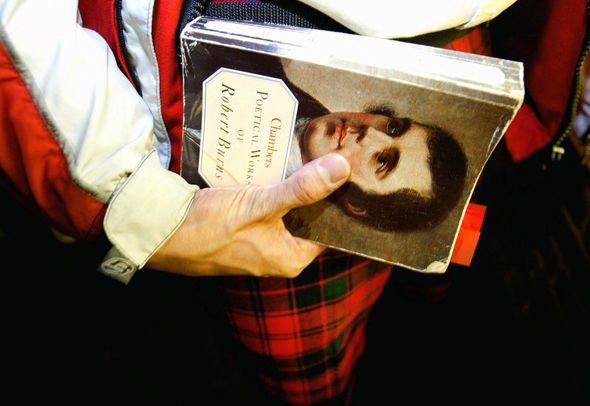 When is Burns Night?

Burns Night is celebrated every year, on the same date.

January 25 marks the anniversary of Burns’ birthday, and the first Burns supper was held in 1801.

A group of Burns’ friends got together to mark the fifth anniversary of their friend’s death, and enjoyed a tasty meal of haggis and a speech in his honour.

How is Burns Night celebrated?

Since Burns’ friends gathered in 1801, the traditional Burns Night supper has been celebrated by many ever since.

There is a running order for most Burns Night suppers, and starts with everyone gathering to hear the host say a few words and the Selkirk Grace is said.

The host may then read Address to a Haggis, and the main meal will be served. 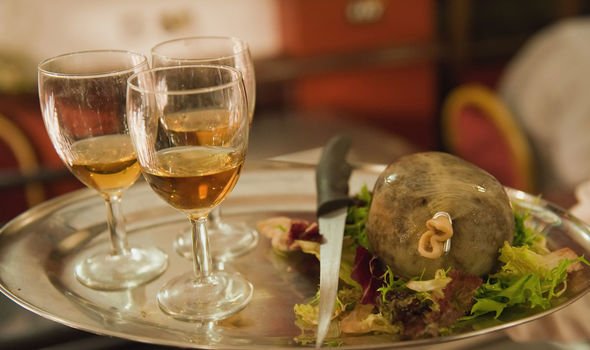 After everyone has eaten, the first Burns recital is performed and the Immortal Memory, a tribute speech to Burns, is given along with other Burns recitals.

And to end the night, people will cross their arms and join hands to sing Auld Lang Syne.

Some people will celebrate Burns Night at home, but others may visit a restaurant hosting a Burns Night supper.

All Of Us review: immaculate comic timing but lacks under the weight of its ambition