The force was not strong at Star Wars Land this summer?

FBN’s Lauren Simonetti on reports that due to low attendance at the new ‘Star Wars: Galaxy’s Edge Land’ in Disneyland was forced to cut hours for employees at the theme park.

Disney World’s Epcot Center is getting a massive makeover, with new rides and restaurants and a pavilion where guests can play as and interact with their favorite Disney characters.

Visitors to the new and improved "Land of Tomorrow" will be treated to a "Ratatouille"-themed ride and restaurant in Epcot's France pavilion, as well as a "Guardians of the Galaxy" roller coaster, a "Moana"-themed area and the Play! pavilion, which will be a digital, interactive city set to open in 2021.

"We are in the middle of what will be the largest transformation of any Disney park ever," Epcot Vice President Melissa Valiquette told Florida Today. "It's a multiyear transformation and the future is really bright here at Epcot."

Epcot, an acronym for "Experimental Prototype Community of Tomorrow," opened back in 1981 as Walt Disney's vision of the future, with the park's founder saying that “Epcot will always be in a state of becoming."

In keeping with that tradition, the Disney World attraction continues to evolve and transform, with a multimedia preview of things to come featured at "Walt Disney Imagineering Presents the Epcot Experience." 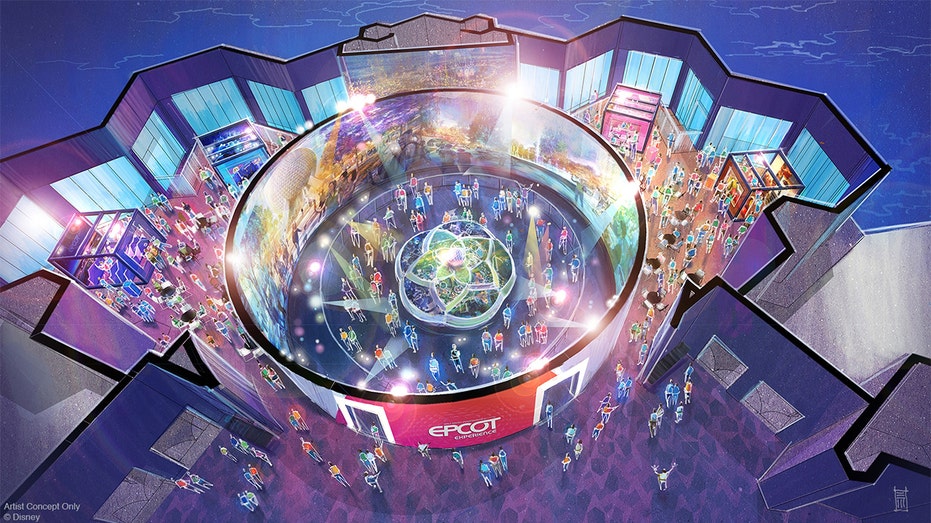 "Inside this theater we have 31 projectors that all had to be aligned and calibrated to bring this thing to life, right down to the preview experience," Michael Hundgen, the executive producer of Walt Disney Imagineering, told the news outlet. "They're all pushing the boundaries as much as we can to marry that great balance between technology and storytelling."

Next summer, Remy's Ratatouille Adventure will open at the France pavilion, which will give visitors a rat-sized view of Remy's kitchen, complete with a giant pantry and ingredients.

The France pavilion will also feature two new films, "Beauty and the Beast Singalong" and "Impressions de France," which are scheduled for January 2020, as well as a new restaurant, Le Creperie de Paris, which is also set to open next year. 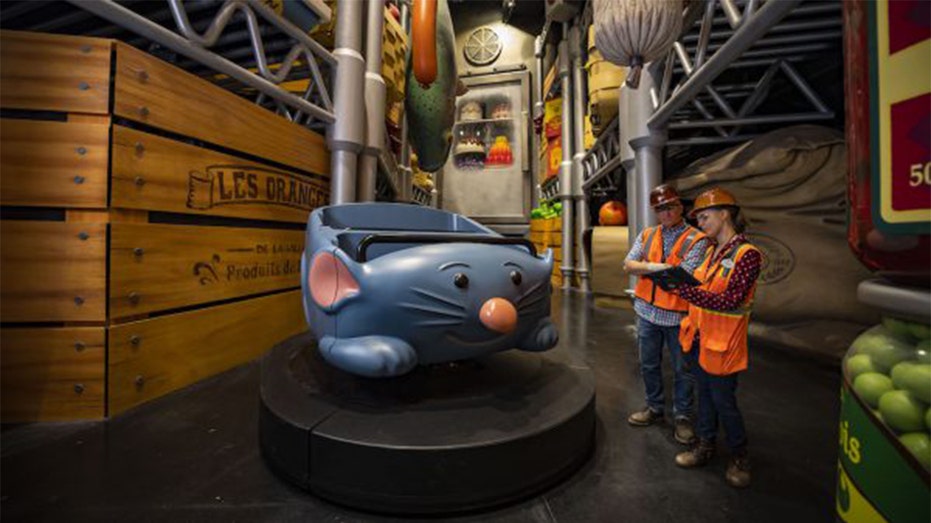 "The whole France pavilion is really getting a makeover and it's going to be quite the destination," Valiquette added.

And in celebration of Walt Disney World's 50th anniversary, the Guardians of the Galaxy Cosmic Rewind roller coaster is scheduled to debut in 2021.

But perhaps the most interesting addition planned for the Epcot Center is the Play! pavilion, where visitors will be fully immersed in the Disney universe.

"This innovative, new pavilion is beyond anything we've ever created and is completely unique to Epcot," said Zach Riddley, portfolio executive, Walt Disney Imagineering. "Built on the power of play, it introduces an immersive and interactive 'city' where you can explore, create, and interact with some of your favorite Disney characters. This is an experience worthy of our bold vision for Epcot – and another signature element of our transformation."

For those who have visited Epcot Center in the past, every part of the attraction will be updated or enhanced in some way over the next two years, Disney says..

"When Walt Disney was envisioning Epcot way back in the 1960s, he always said Epcot will always be in a state of becoming, and so we're really just doubling down on that promise in a big way right now," Valiquette told Florida Today.

Galaxy S9 – Is this the cheapest way to own Samsung’s flagship?

The Young and the Restless spoilers: Sasha Calle debuts as Lola Rosales