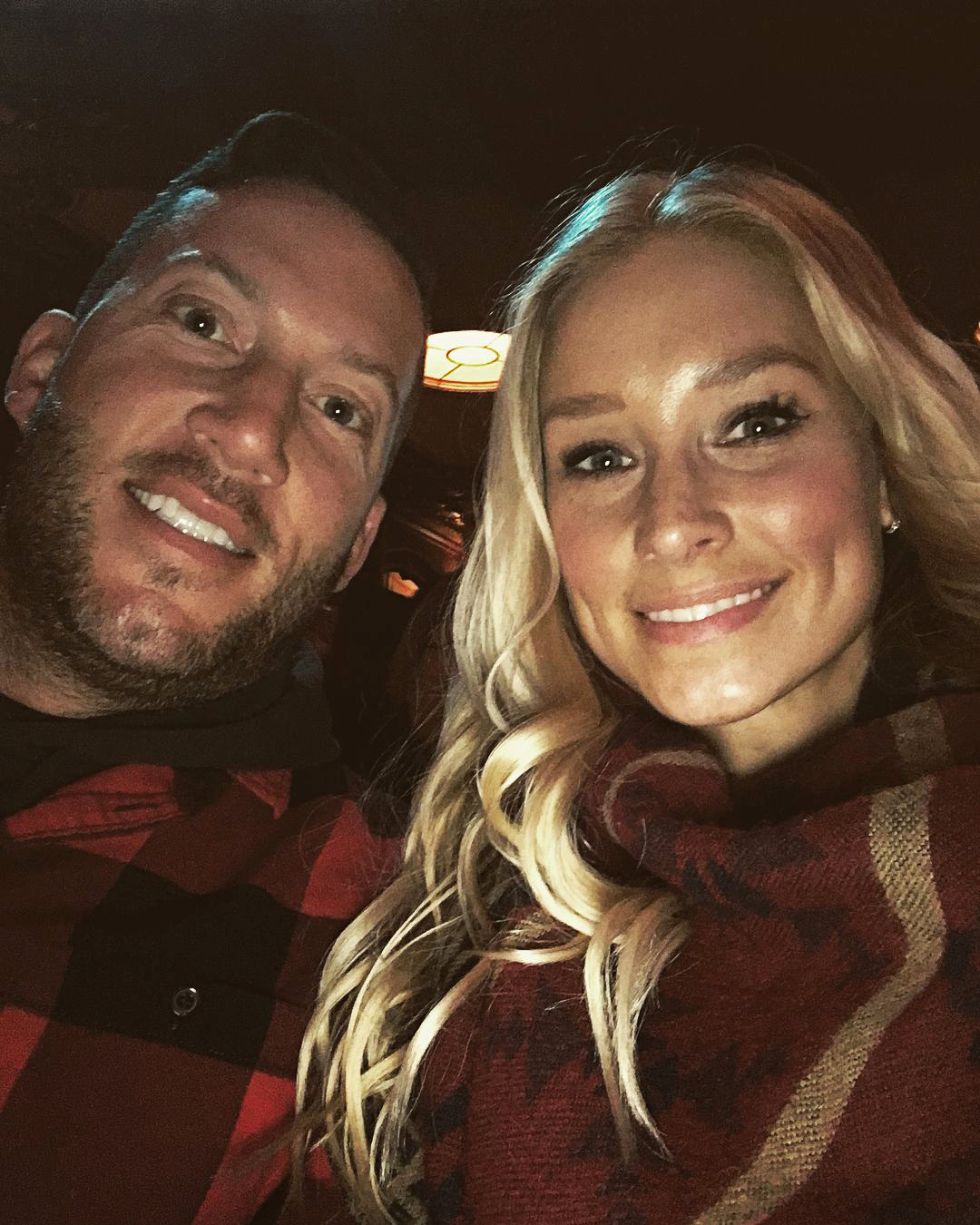 ‘The Challenge’ Babies: Which MTV Stars Have Given Birth

“Introducing Hayden Thomas to the world! 🥹💙,” the Challenge alum, 39, captioned her baby boy’s Instagram debut on Thursday, October 6, sharing a trio of photos from the hospital. 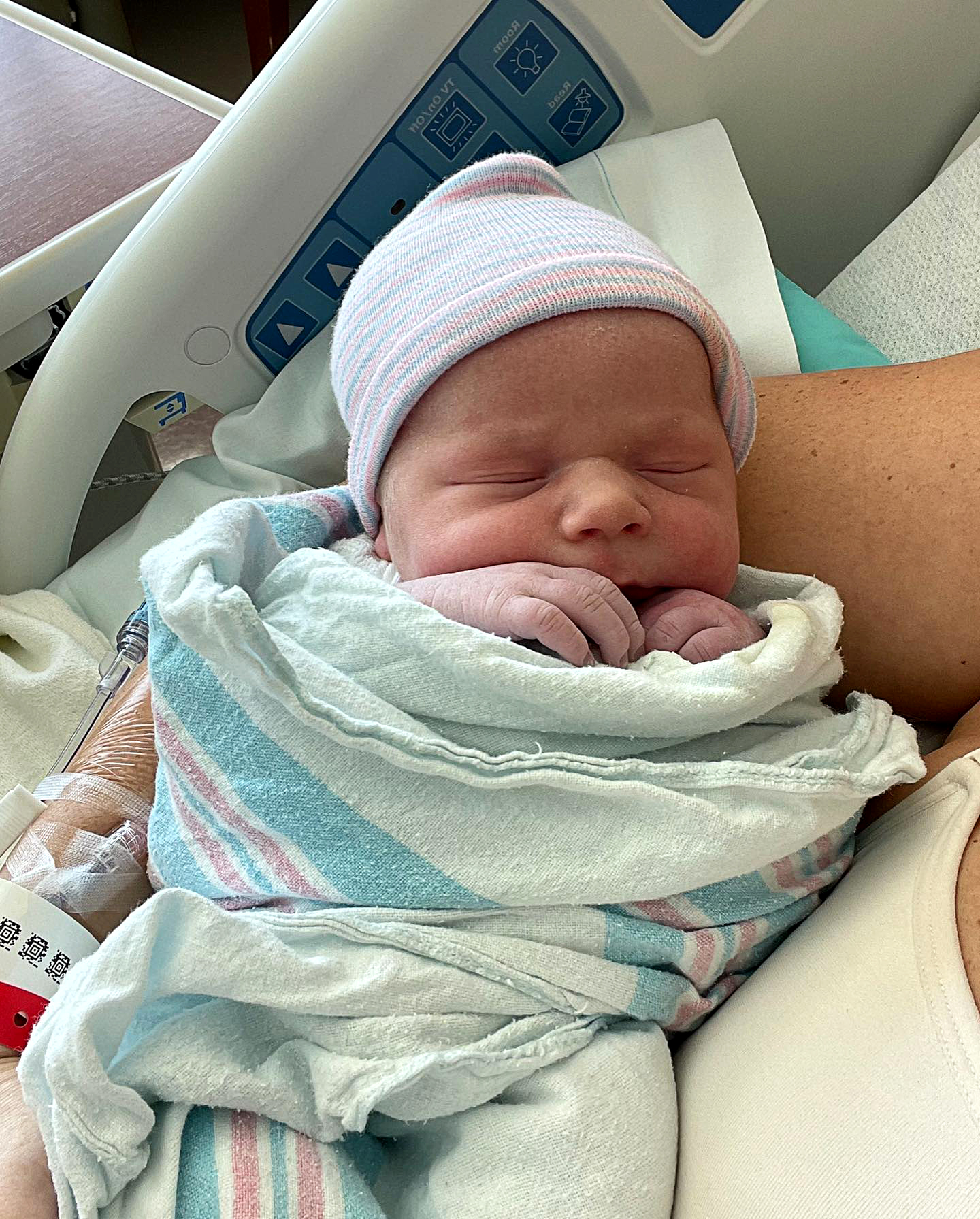 Melinda announced in July that she and Collins had baby No. 2 on the way. “Excited for the newest chapter in our life! #boymom,” she wrote via Instagram alongside a letter board ready, “Red, white and lots of blue! Baby Collins is a boy! Making his debut in October 2022.”

The couple, who welcomed son Camden in November 2019, previously revealed in February 2021 that they were expecting a baby girl. However, Melinda suffered a pregnancy loss one month later.

“Monday, I had my 20 week anatomy ultrasound and that’s when we found out she was gone,” the reality TV personality wrote in a heartbreaking Instagram post in March 2021. “I have so many questions as to why? No woman should have to go through this pain. No man should have to go through this pain also, because even though my husband wasn’t carrying or delivering her, this was his baby too and I know he is hurting as much as I am.”

She reflected on having to “endure the pain of contractions” without getting to bring her baby home. “Life is hard… Life can really suck sometimes,” the Wisconsin native continued. “Seeing her tiny little perfectly formed features and knowing I’ll never get to kiss her or feel her heart beat against my chest while rocking her to sleep. My husband doesn’t get to have a daddy’s girl who has him wrapped around her finger.”

After her miscarriage, Melinda competed — and became a finalist — on The Challenge: All Stars 2, which aired in August 2021.

“It’s so crazy because I lost my daughter when I was five months pregnant. I would say three weeks after that, one of the talent coordinators had contacted me and said, ‘I know that you’re really going through something, but is this something you’d be interested in doing?’” the Real World alum exclusively told Us Weekly in November 2021. “I’ve had quite the year. So it was, like, this is the universe tapping me on the shoulder. ‘This is something you should do.’”

Melinda, who initially appeared on Fresh Meat in 2006, was candid about her loss on camera before she returned for All Stars 3 earlier this year.

“I do believe that it will get out there and that’s the coolest thing. Like, obviously I went through something that was just devastating and hard, but there’s a lot of people who go through it and do it alone,” she told Us. “So I hope that through my journey that I’m able to help some people that way too.”

Why celebrities are changing their look to match their partner

'El Camino' on Netflix: A Cheat Sheet For Ya